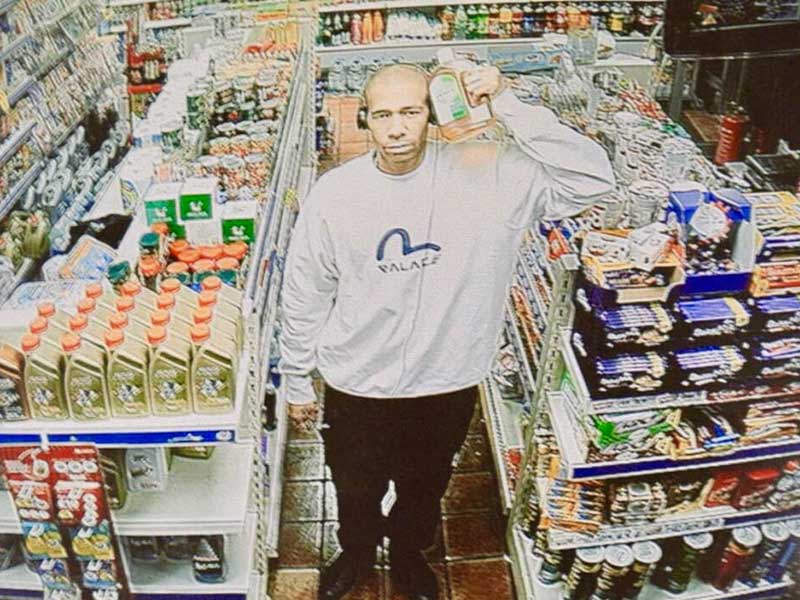 Inspired by the need of bringing back the classics that marked an era, London-based brand Palace reveal, to the astonishment of everyone, their collab with Japanese myth Evisu.  We still in shock.

By surprise and via Instagram, bothe Palace and Evisu rush to unveil one of the most disruptive collaborations we’ve seen recently. They presented a short clip in their web to dig into the urban and nostalgia-filled character of the collection. 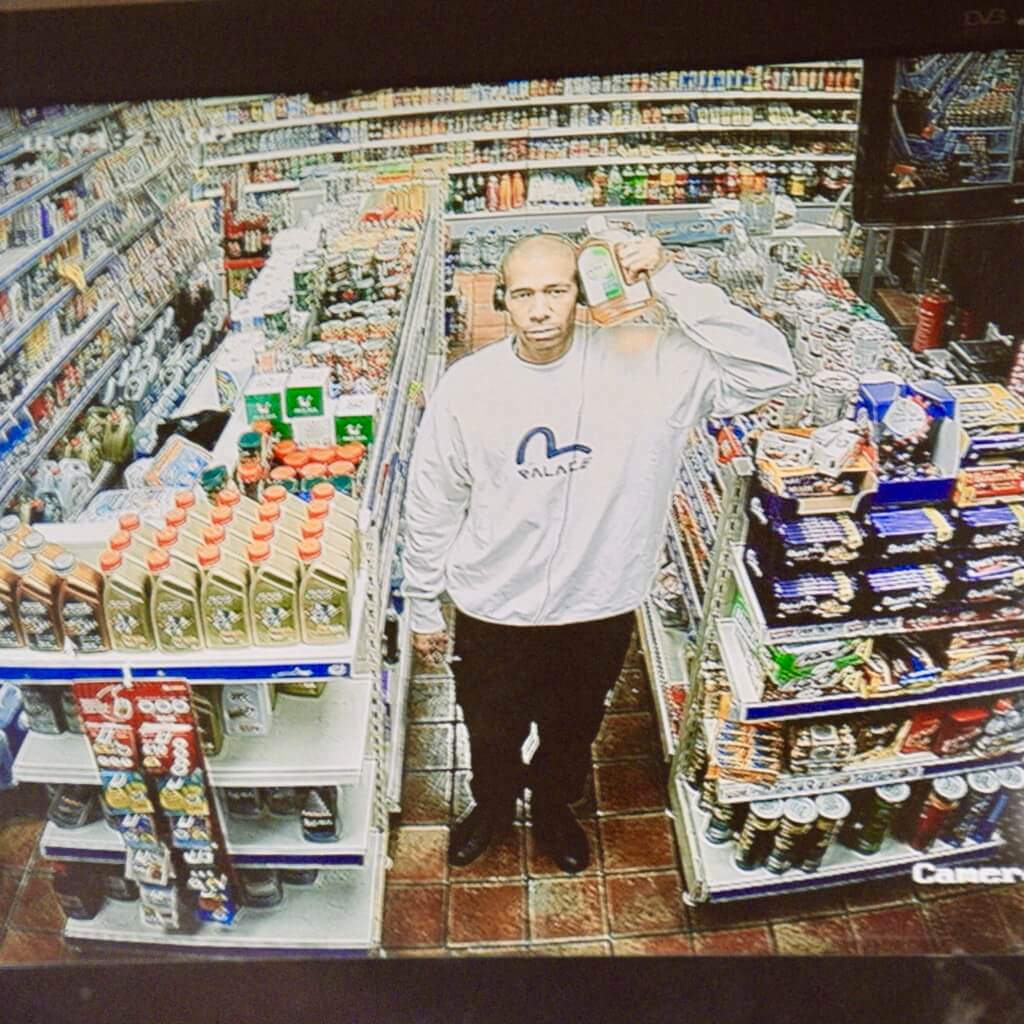 In the video we share we noticed they’re including once again Jamaican skater and photographer Lucien Clarke (@lucienclarke). He’s become a regular in Louis Vuitton’s fashion shows. Lucien shares campaign with drum&bass and breakbeat artist Skibadee (@therealskibagram). Back on scene the Volkswagen MK1 as we could see on the Palace x Polo Ralph Lauren lookbook. New icons. 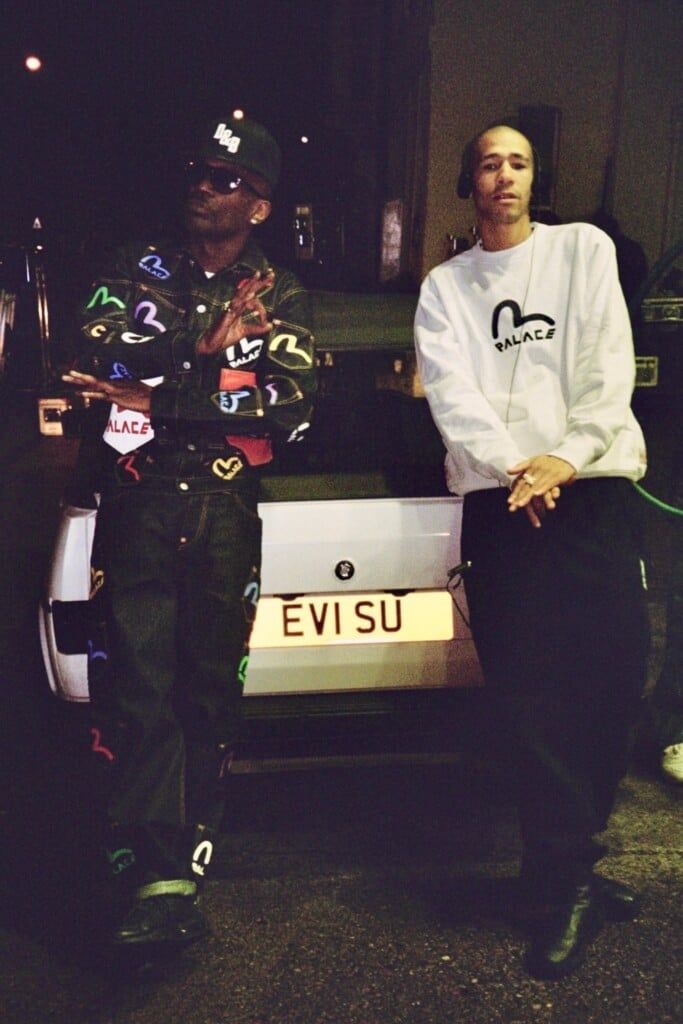 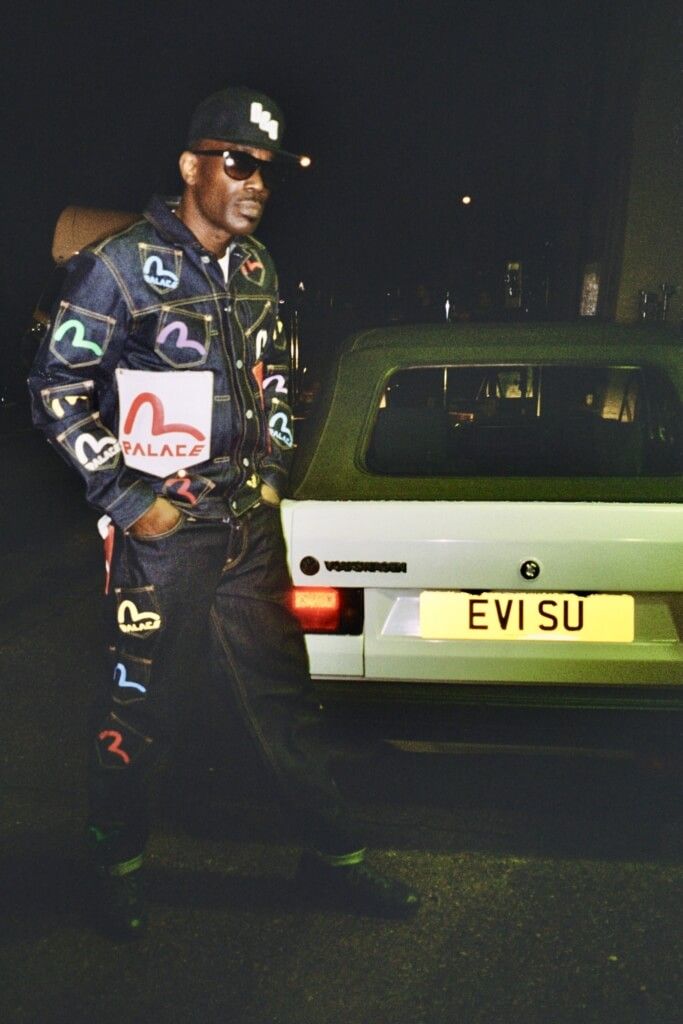 Release is scheduled for next April 3rd. Nostalgic and collectors, stay tuned.