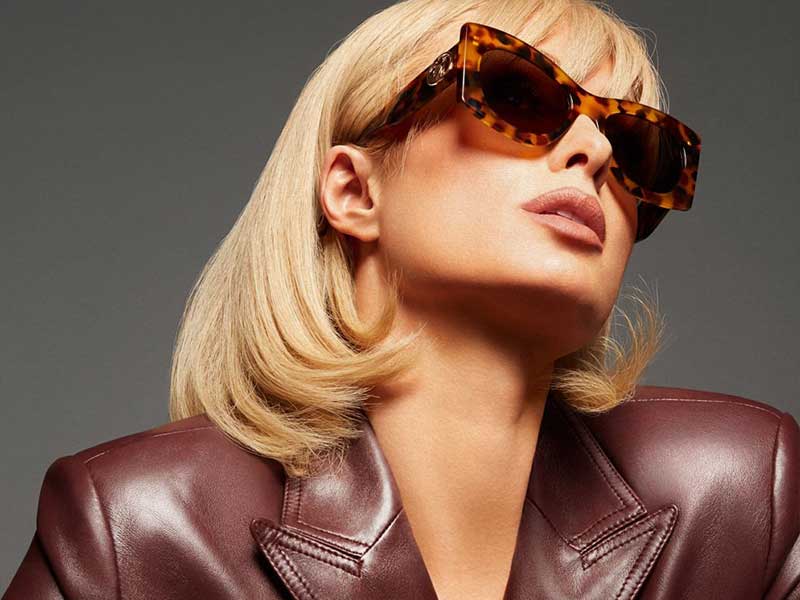 Paris Hilton is reborn in the new Lanvin campaign for SS21

The pop culture icon now reveals another of her many facets in Lanvin’s new “Yu Garden” campaign for the spring-summer 2021 season. In the lookbook photographed by Mert Alas and Marcus Piggot, we can see a Paris Hilton who is a thousand light-years away from the whole universe of paparazzi and extravagance. 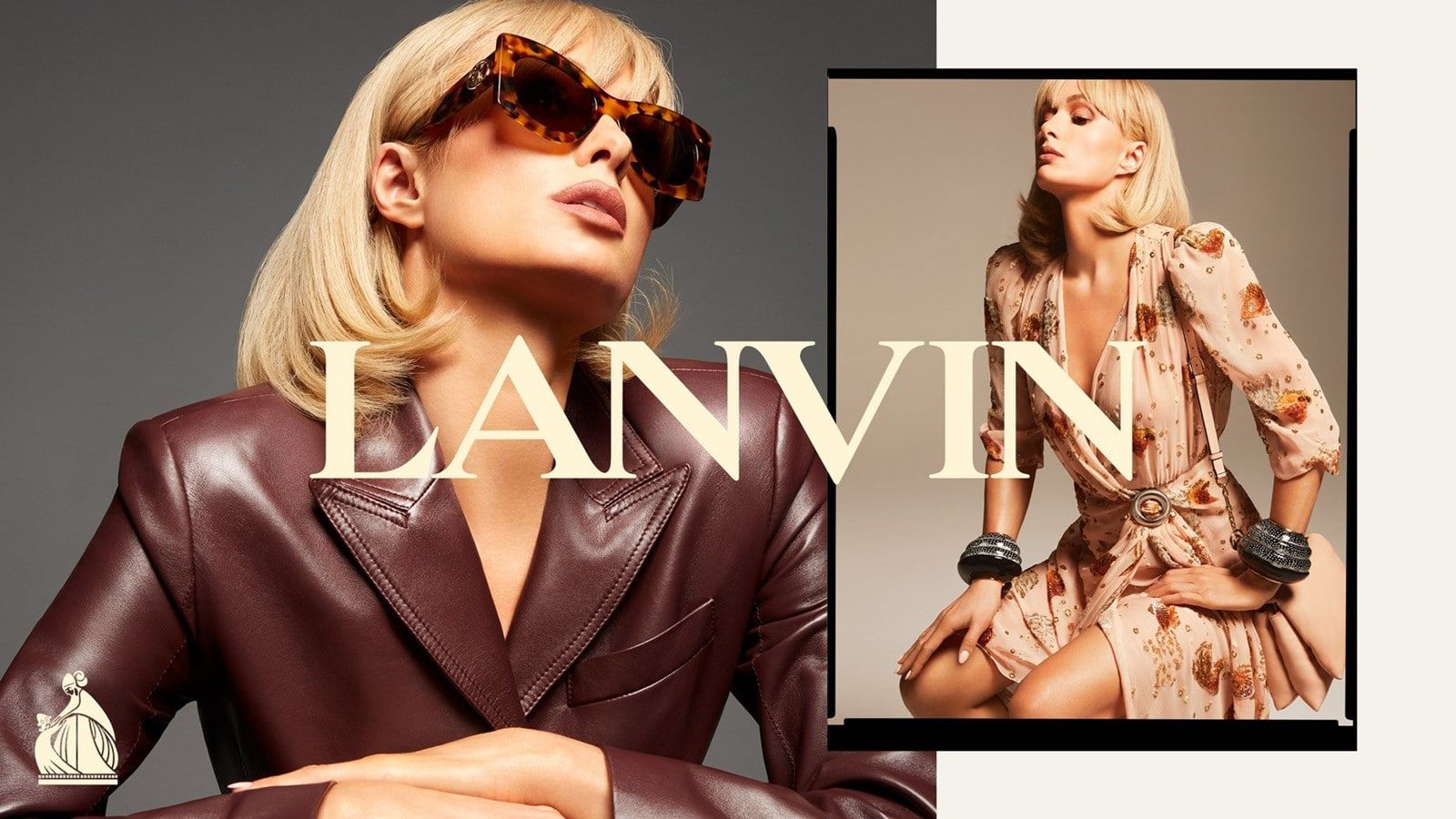 It’s truly shocking that a traditional house like Lanvin has come to Paris to star in one of its campaigns, but life surprises us once again. Bruno Sialelli, the brand’s creative director, wanted to honor Hilton’s enduring legacy. “She defined an era,” the designer expressed to Vogue ahead of the launch. “In the way she dressed, with lots of sequins and her dog under her arm, she showed a very particular personality in the 1990s.”

Paris Hilton seems to be now more fashionable than ever, after her starring in the Y2K Coach campaign or in the Valentino campaign with her sister Nicky and her mother Kathy. Episodes that did take us back to that past of reality TV and bling bling. However, the Lanvin result for SS21 shows the rebirth of another person entirely. “It was the first time I stripped all that away and was able to be natural,” Hilton said about the campaign. 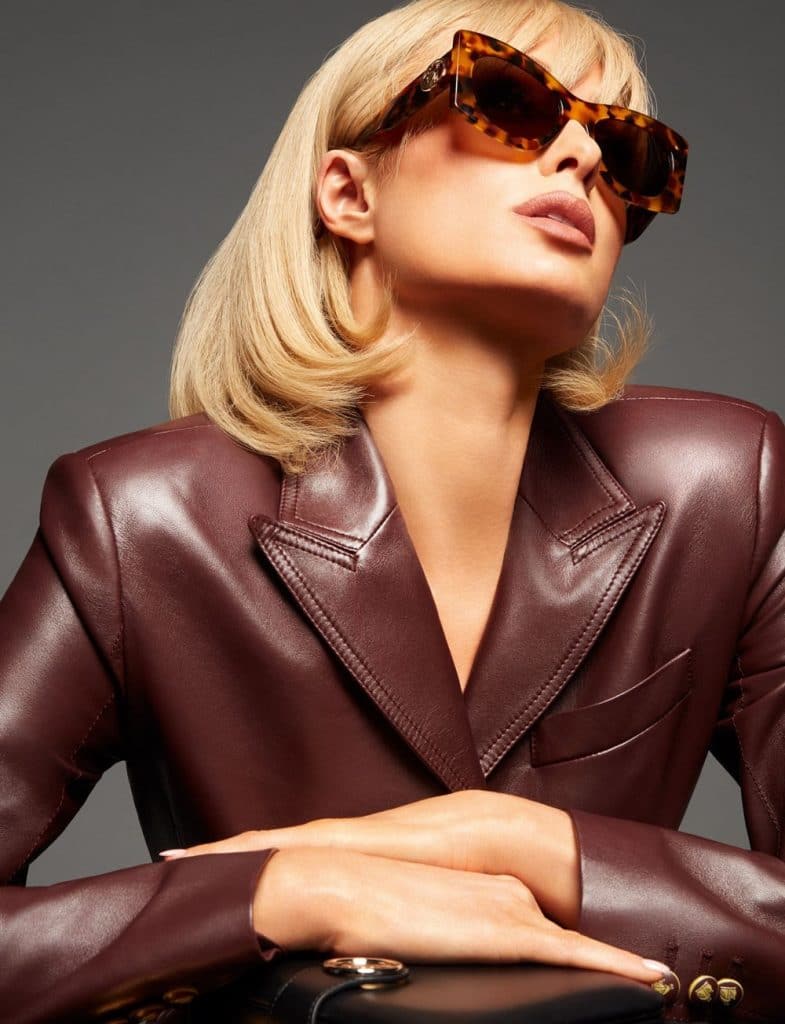 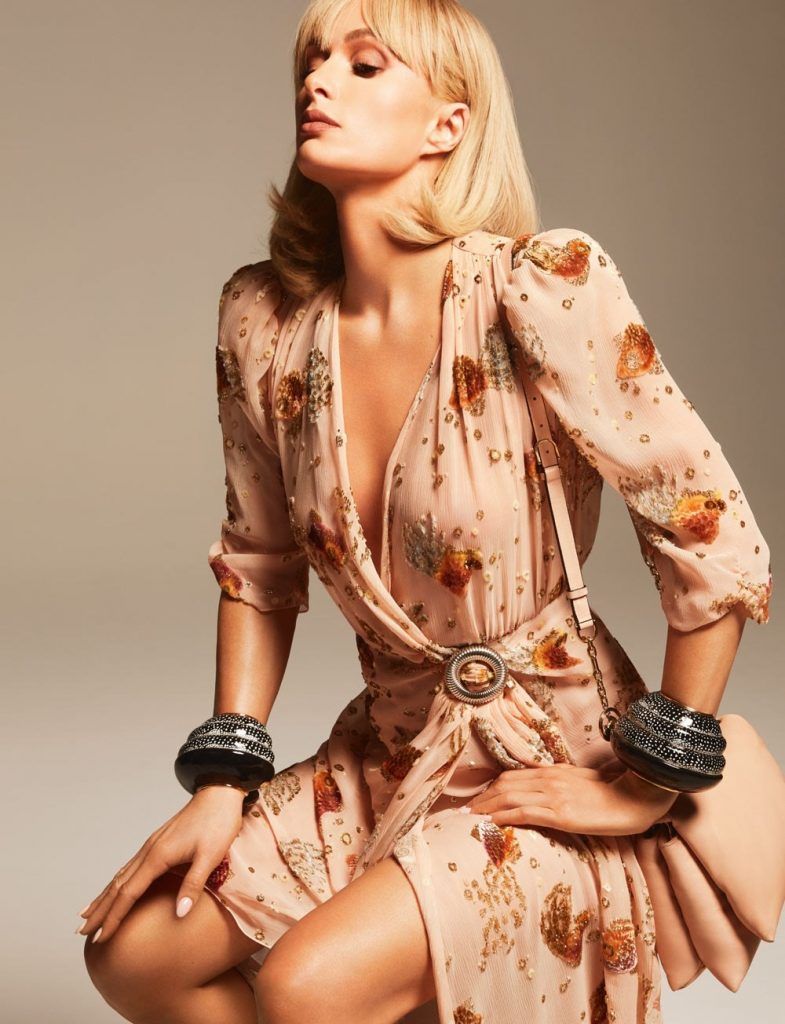 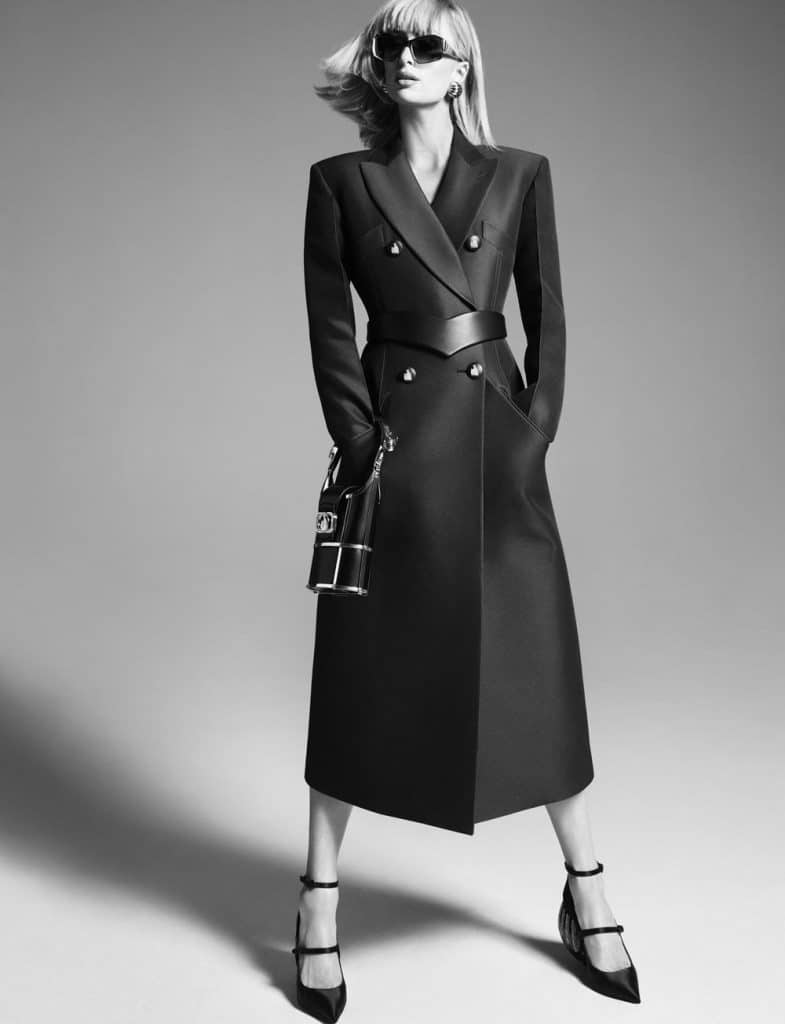 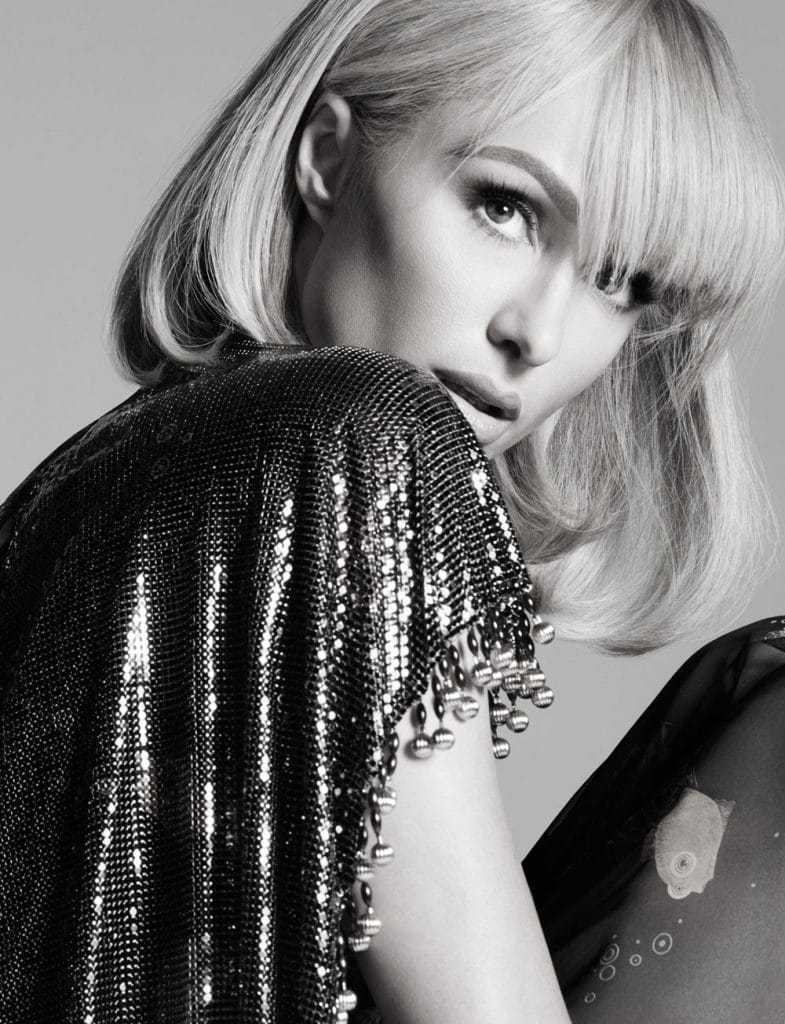 The collection, presented on the Yu Garden runway in China in October 2020, explores —among other things— the exchange between old and new, and the intersection between heritage and contemporary. It shows us a woman inspired by 1950s New York society wearing archival classics such as the V-neck dress, black trench coat, and burgundy leather jacket. The looks are completed with maxi glasses and eye-catching jewelry.

“This campaign is one more step to let people know that I’m not just what they thought, but that I’m a vulnerable person, and I have that soft side […] I’m ready to be who I really am,” says the influencer.