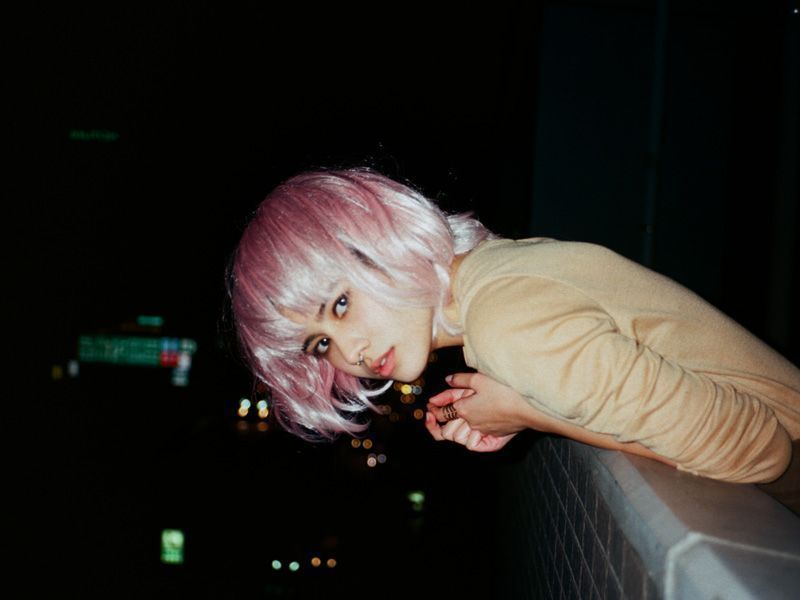 Initiated by Londoners Imran Ciesay (@ciesay) and Solomon Boyd Aka Soulz (@soulzgram), Places + Faces  is a brand/concept that has earned the respect thanks to his photographs, through which they represent the most intimate moments of contemporary rap culture; all through Tumblr,  Instagram  and YouTube.

They have exhibited in Tokyo, New York and London, showing their famous images of people such as Travi$ Scott, Ian Connor, Skepta, ASAP or Kanye, to which we must add a huge catalogue of top artists to those who now call and treat as their friends. 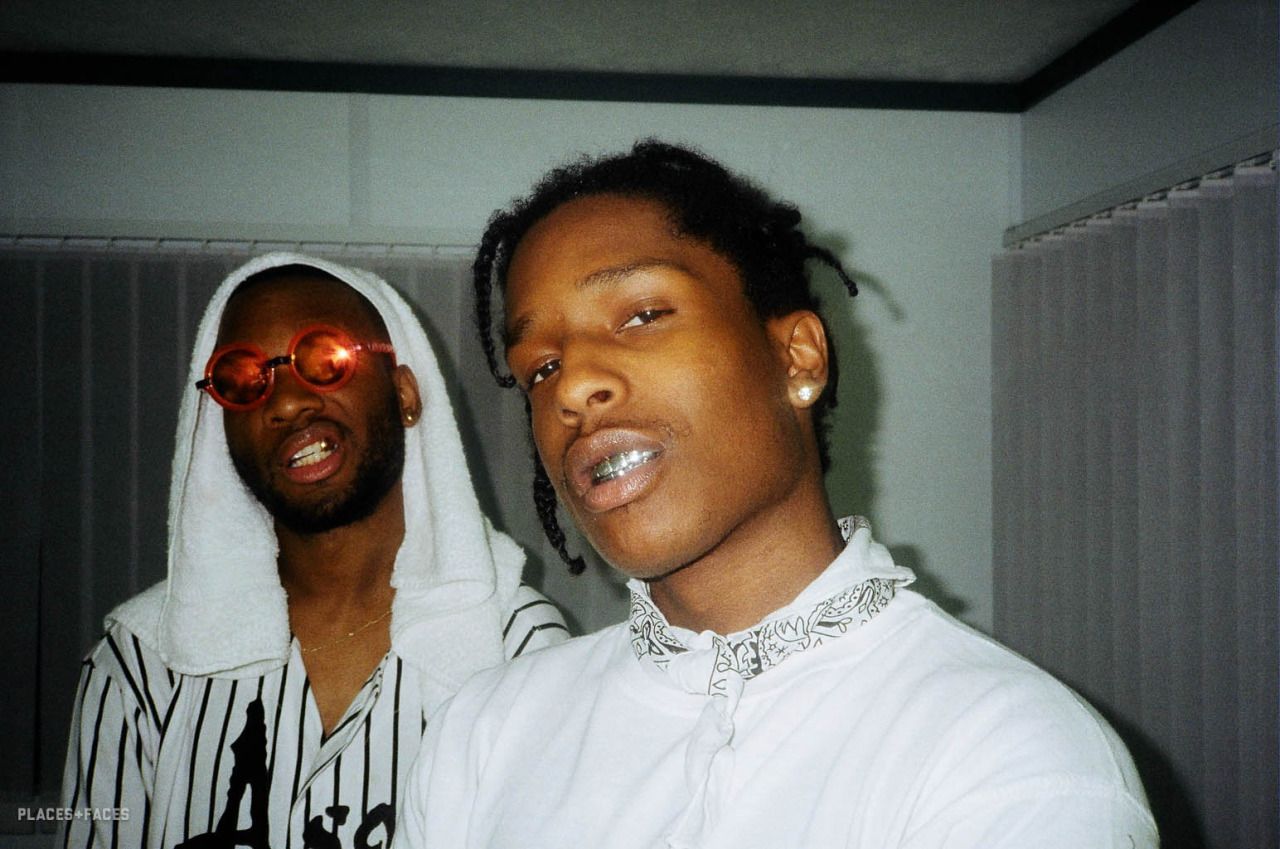 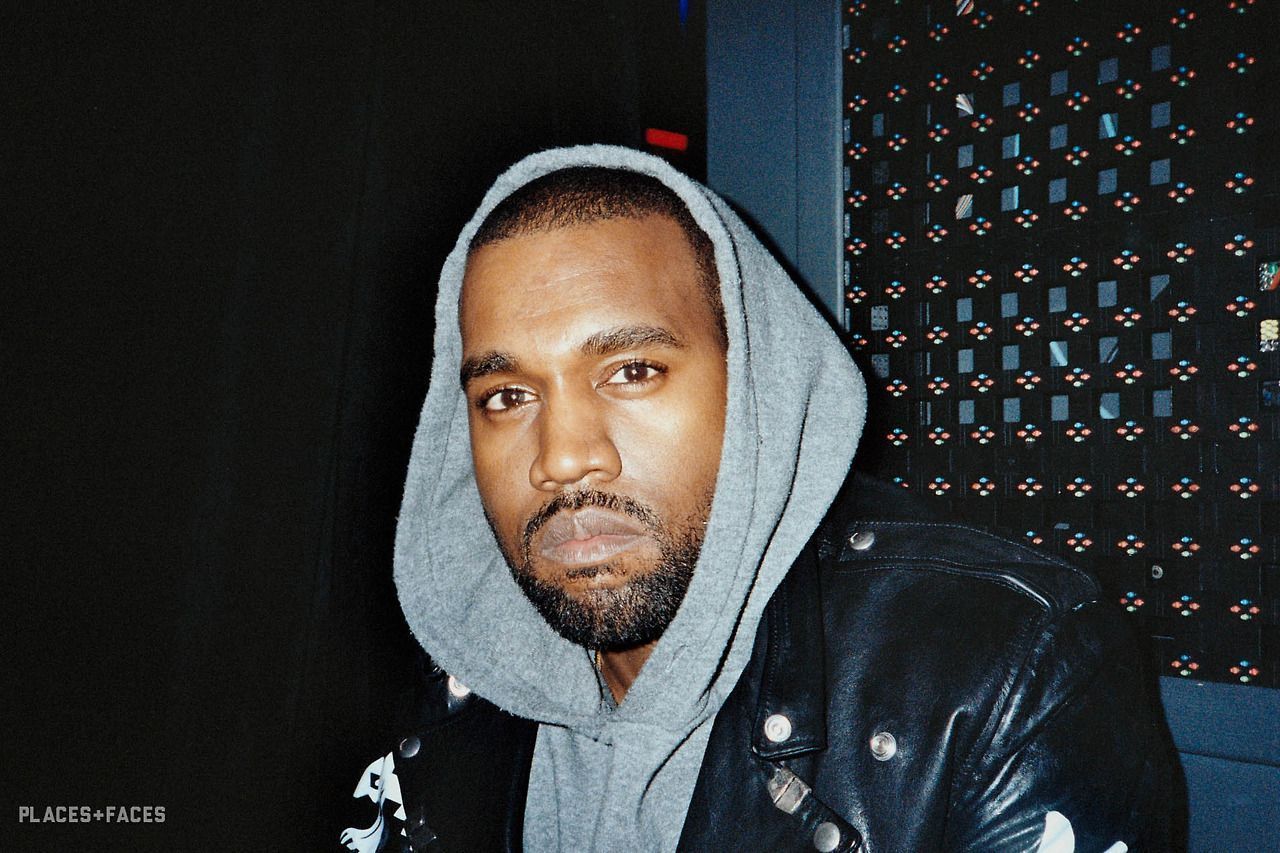 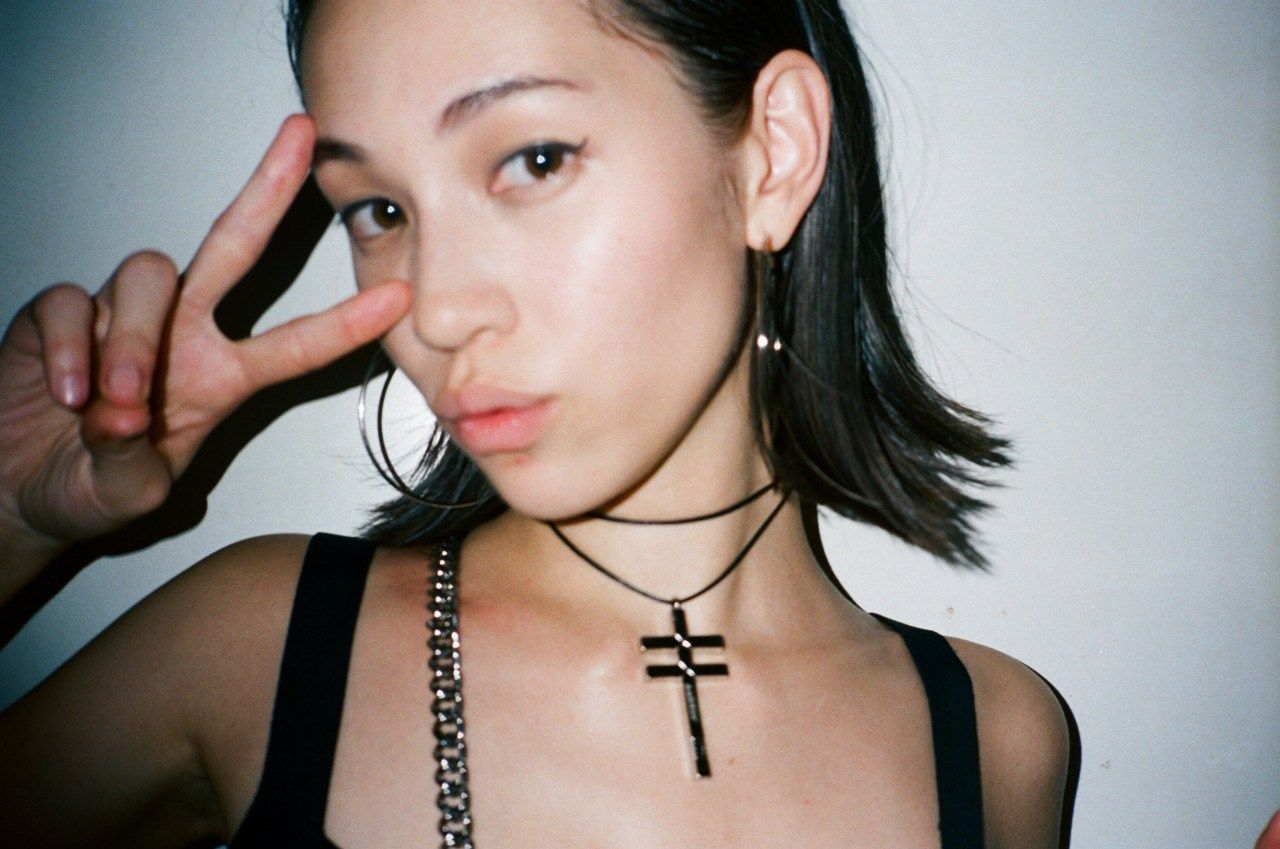 Since they founded Places + Faces four years ago, they have established themselves as a brand, gathering and accumulating a large number of international fans and extending their artistic vision from Tumblr, where everything started, to YouTube documentaries, photography exhibitions, 3D gifs and a clothing line wich we constantly talk about it.

Today, in terms of clothing, Places + Faces is one of the UK’s most important emerging brands.

At first they used clothes as a communication strategy, to advertise themselves when they were taking pictures on stage, or simply to travel to different countries for promotion. However, they were constantly asked about the garments. That’s when they decide to create the online shop. From that instant everything exploded and people raised the hype of their articles to unsuspected limits.

Clothing and accessories help them finance their travels, where they continue to “shoot” the artists they find in the road. 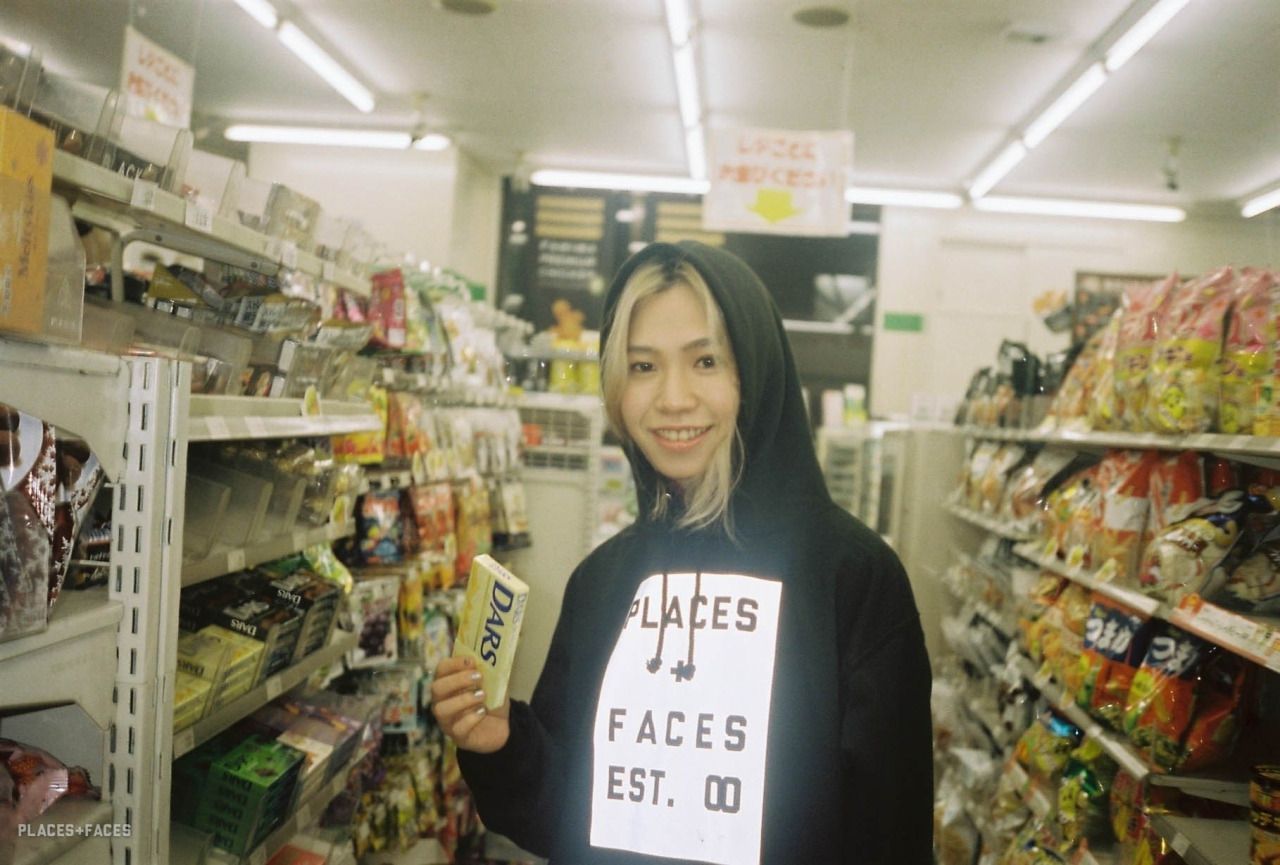 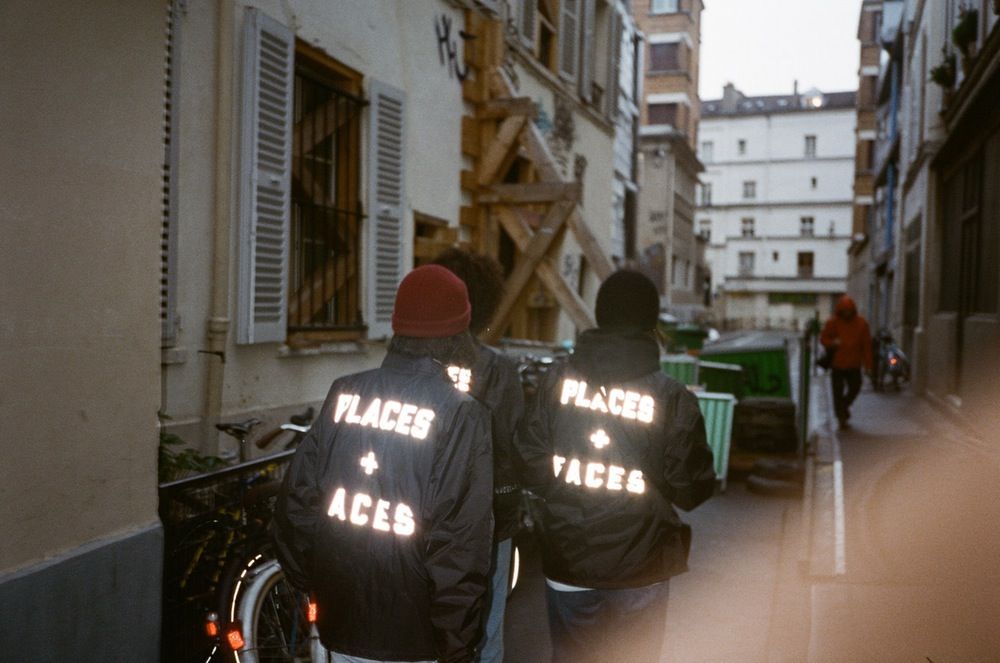 “I want people to see the images in the same way that they look at the pictures of Biggie or Tupac from the 90s, and recognize that Places + Faces were documenting the culture.”

With the combination of a handmade aesthetics and universal visibility, made possible by social networks, the English duo has succeeded in transforming a modest Tumblr blog into an authentic lifestyle. Long live Places + Faces.

Places+Faces prepares the first launch of the season
Places+Faces launches new collection this Friday
PLACES+FACES reveals its SS20 lookbook
The future of beauty in the age of the coronavirus
Five keys that will change fashion and luxury after the Covid-19
Invest in a Barbour jacket, you won’t regret it
Places+Faces SS19 >> the reflective capsule
Places + Faces FW18 >>> Return to the origin