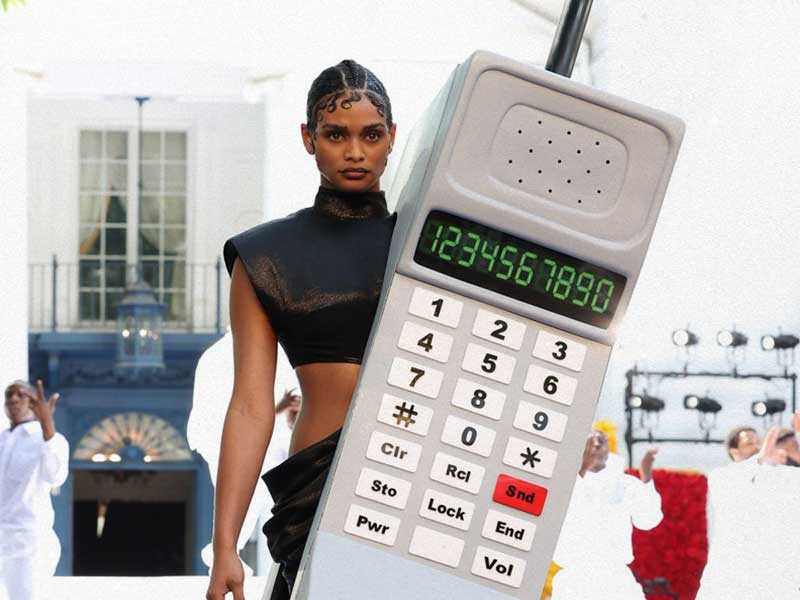 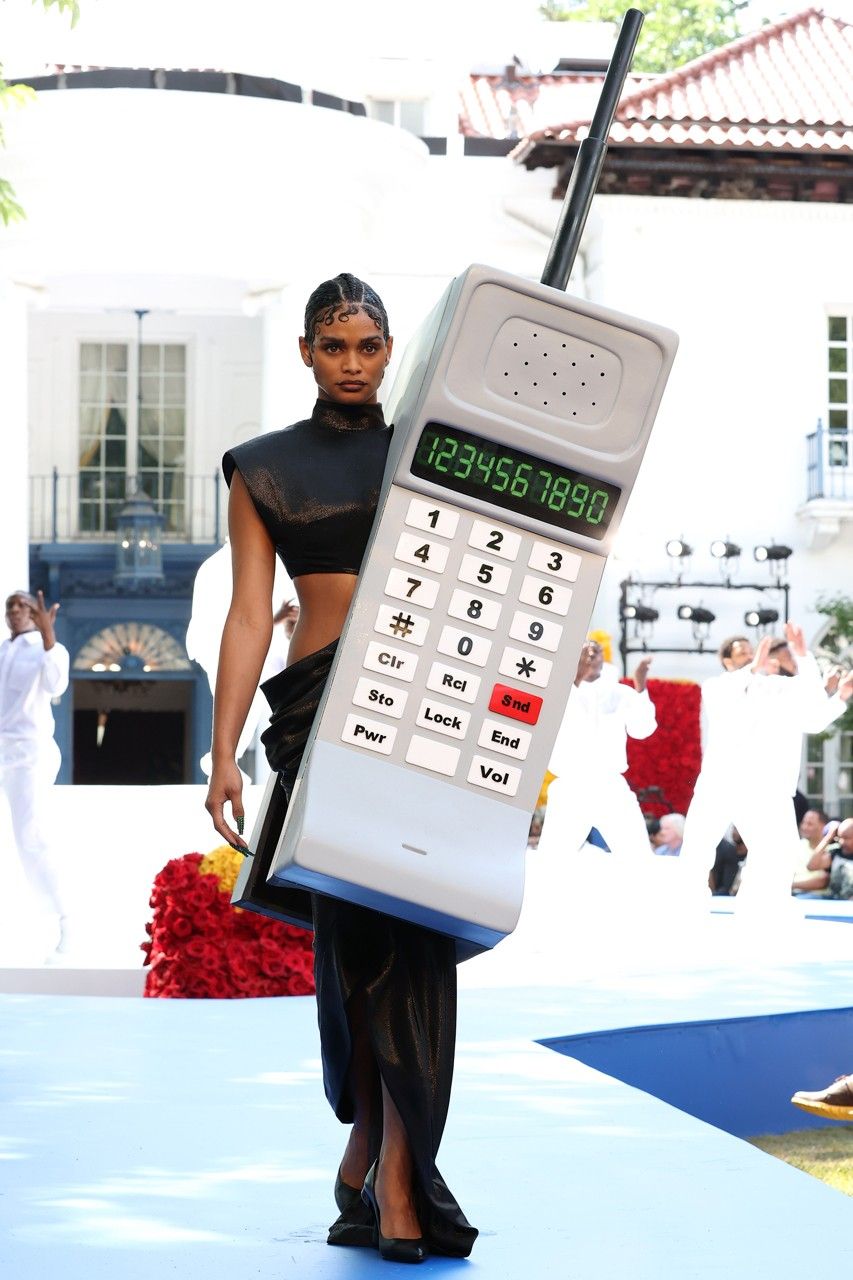 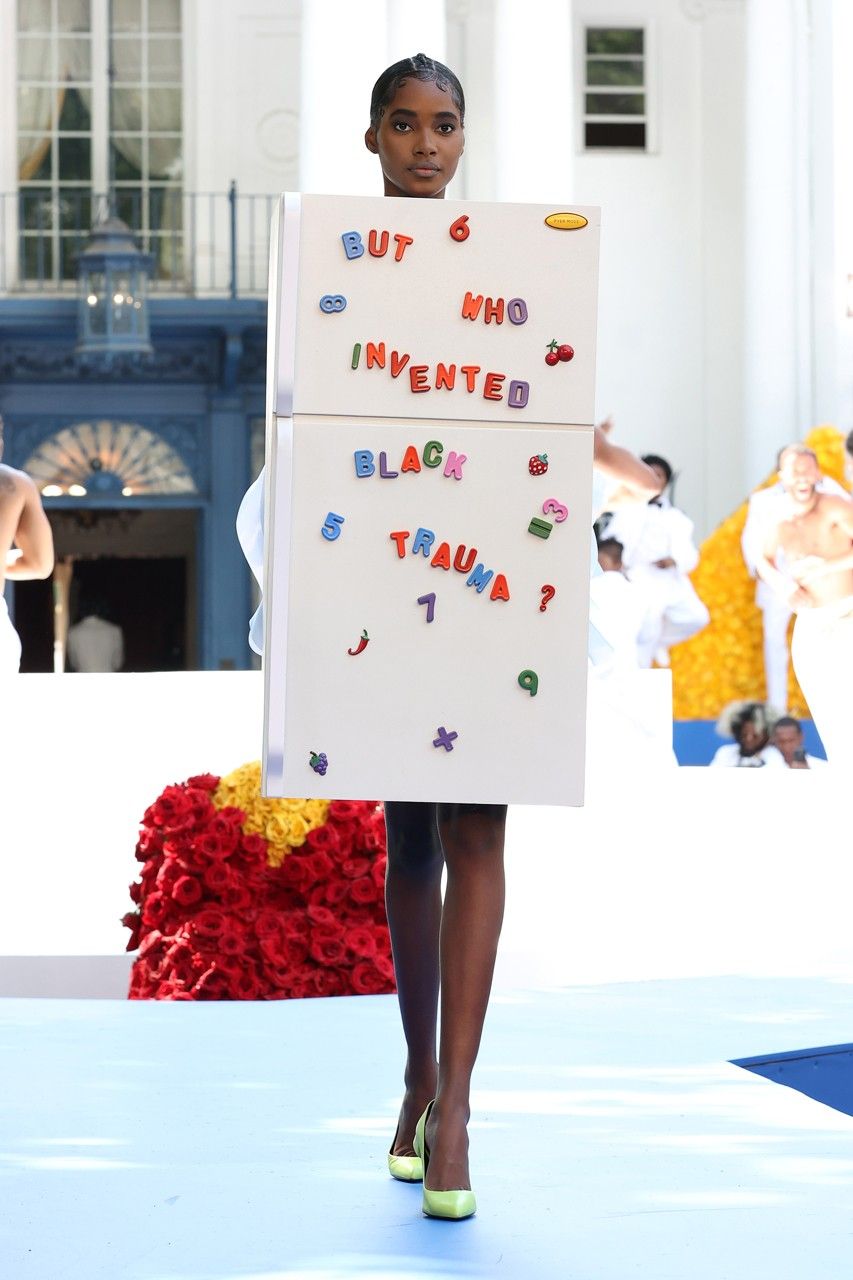 This ode to black excellence, itself the creative director’s couture debut after a two-year hiatus, becomes a journey through the historical inventions of racialized people through ironic designs.

The event, which was opened to the public in an attempt to foster inclusivity and democratization, took place in Villa Lewaro, upstate New York, in the former home of Madam C. J. Walker – America’s first black female millionaire. 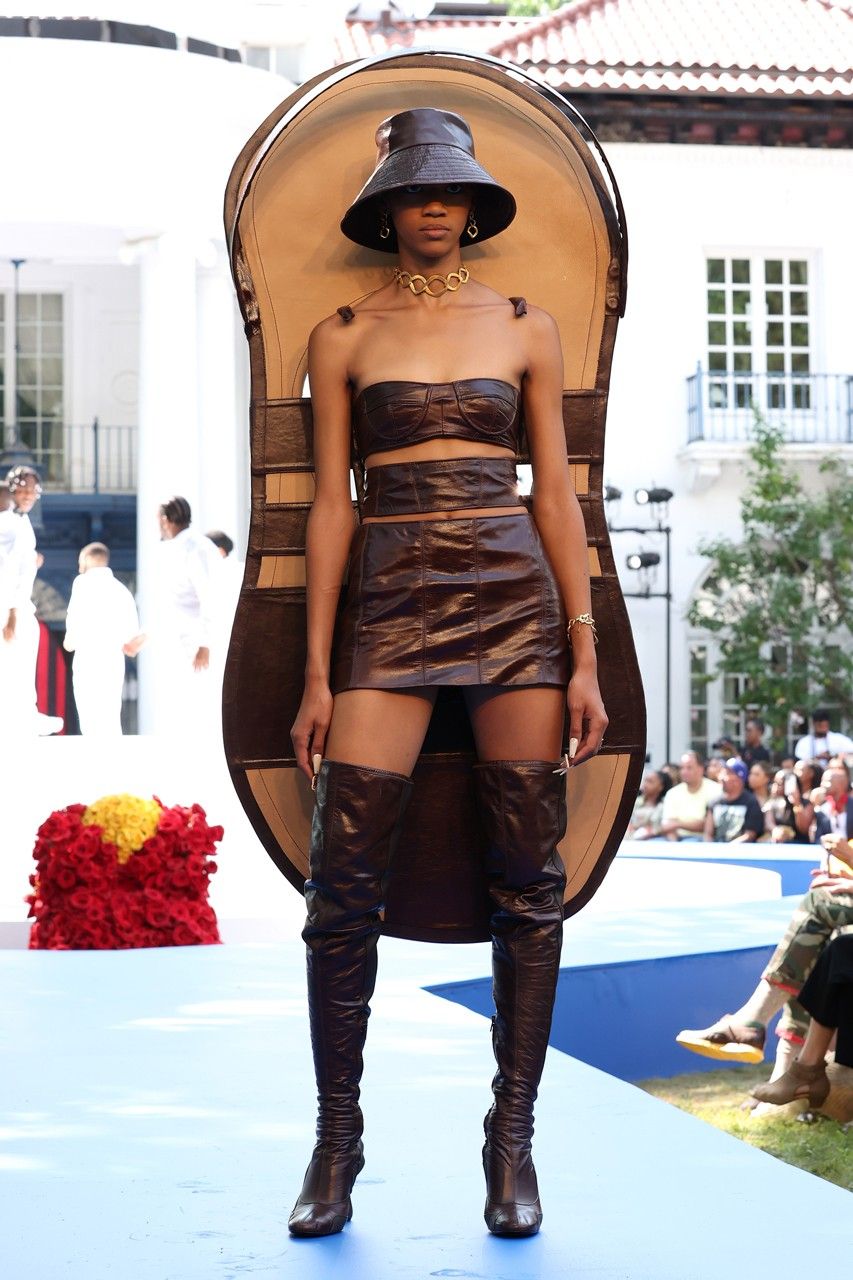 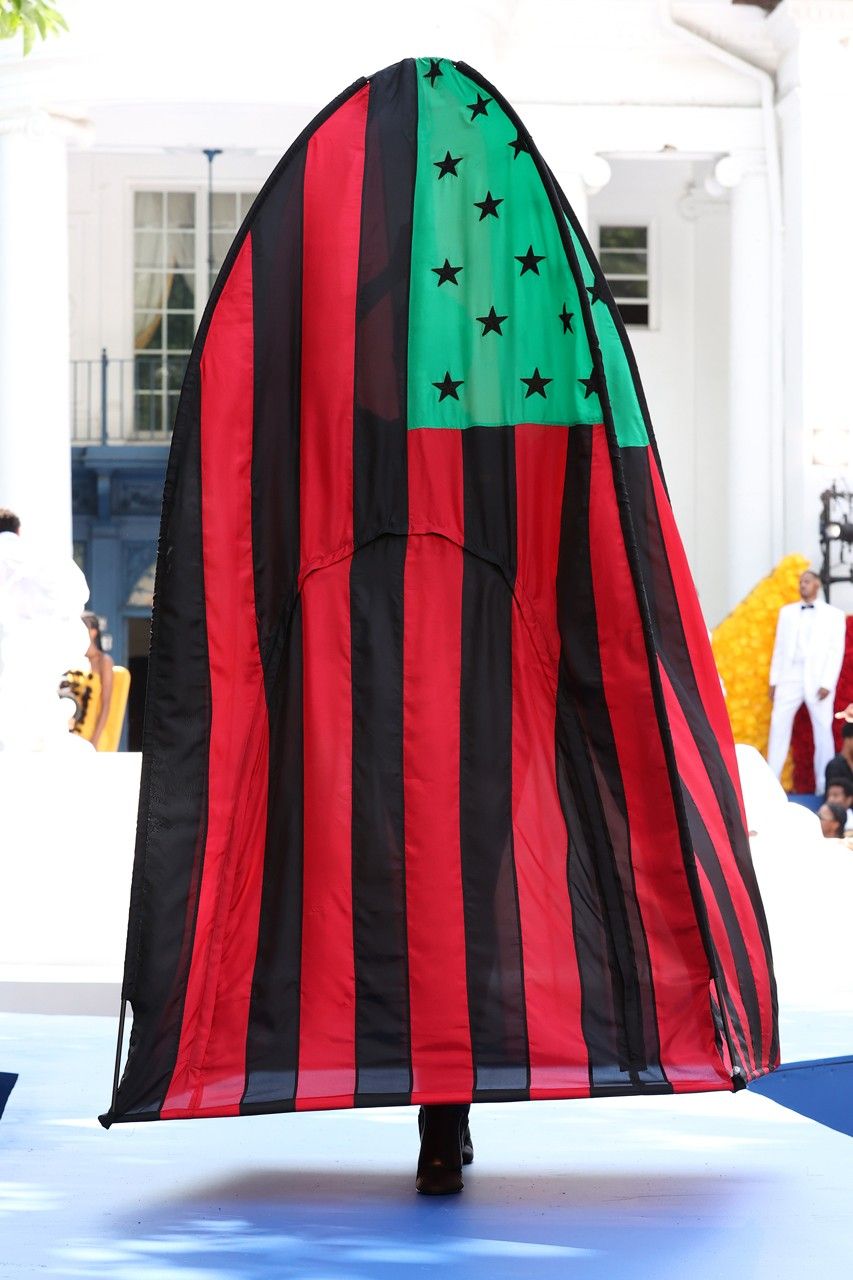 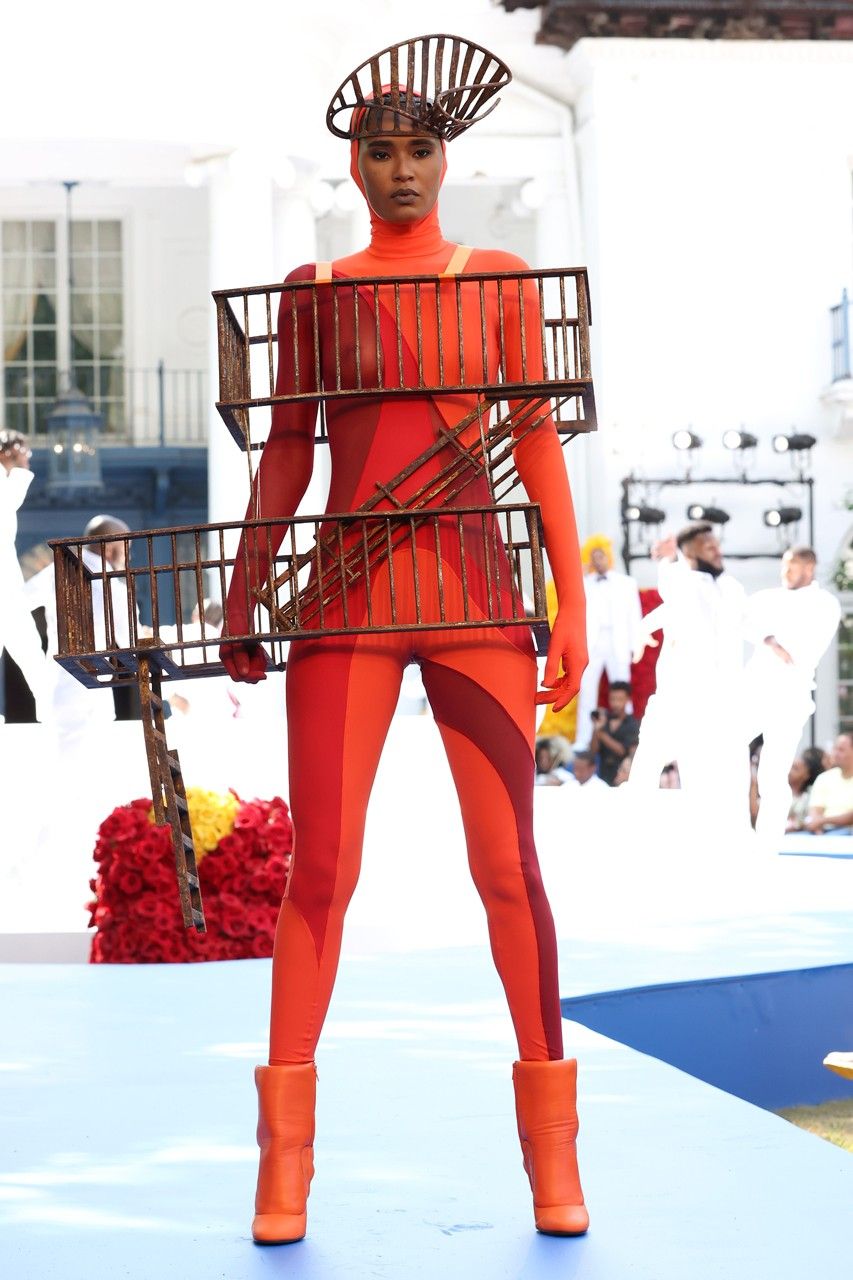 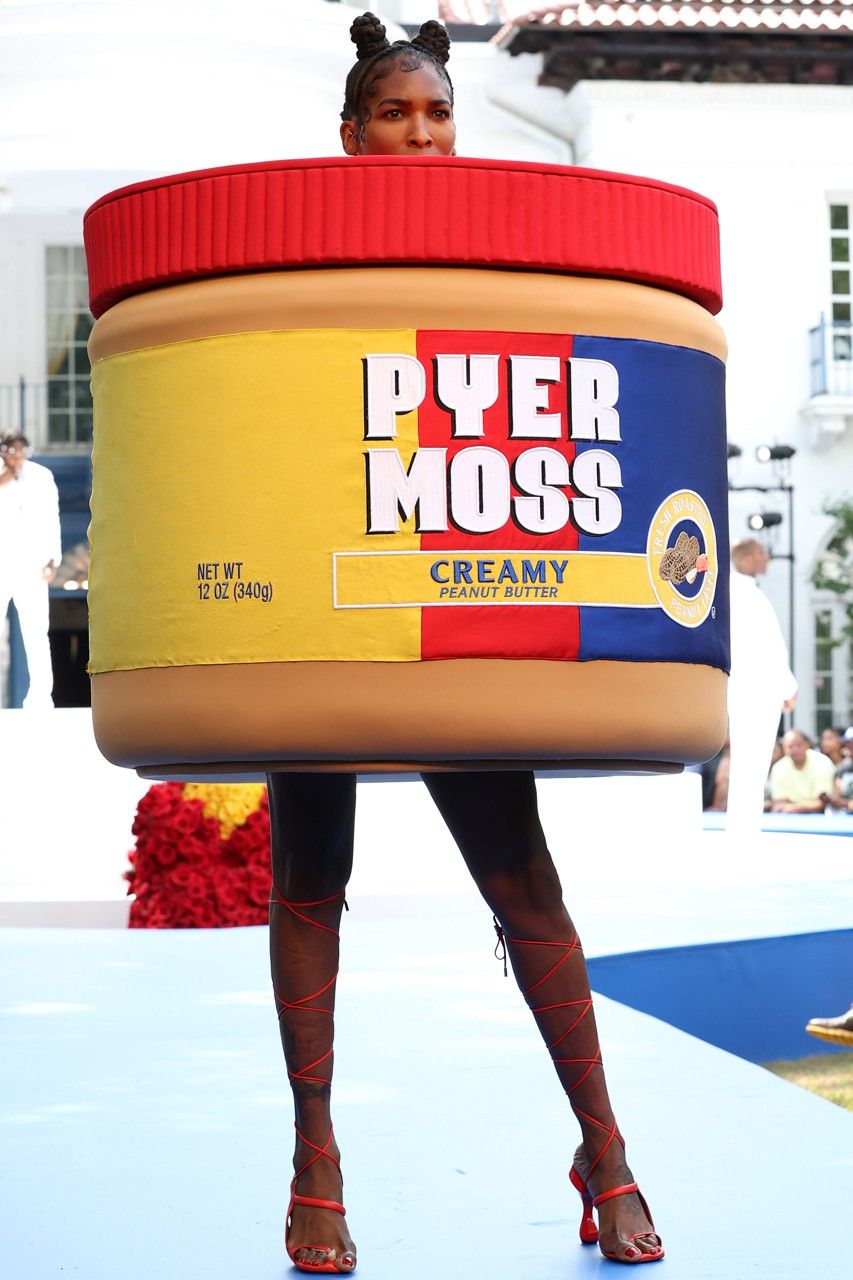 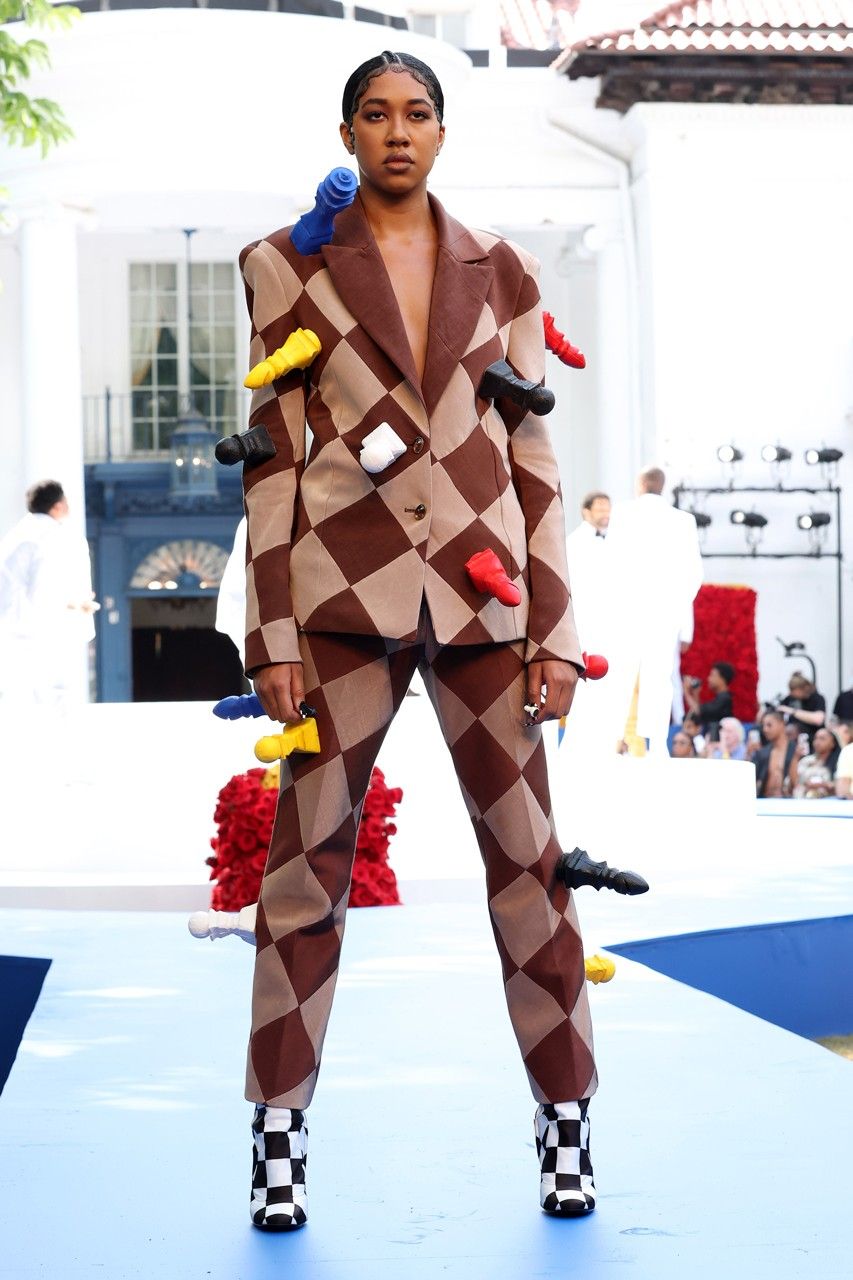 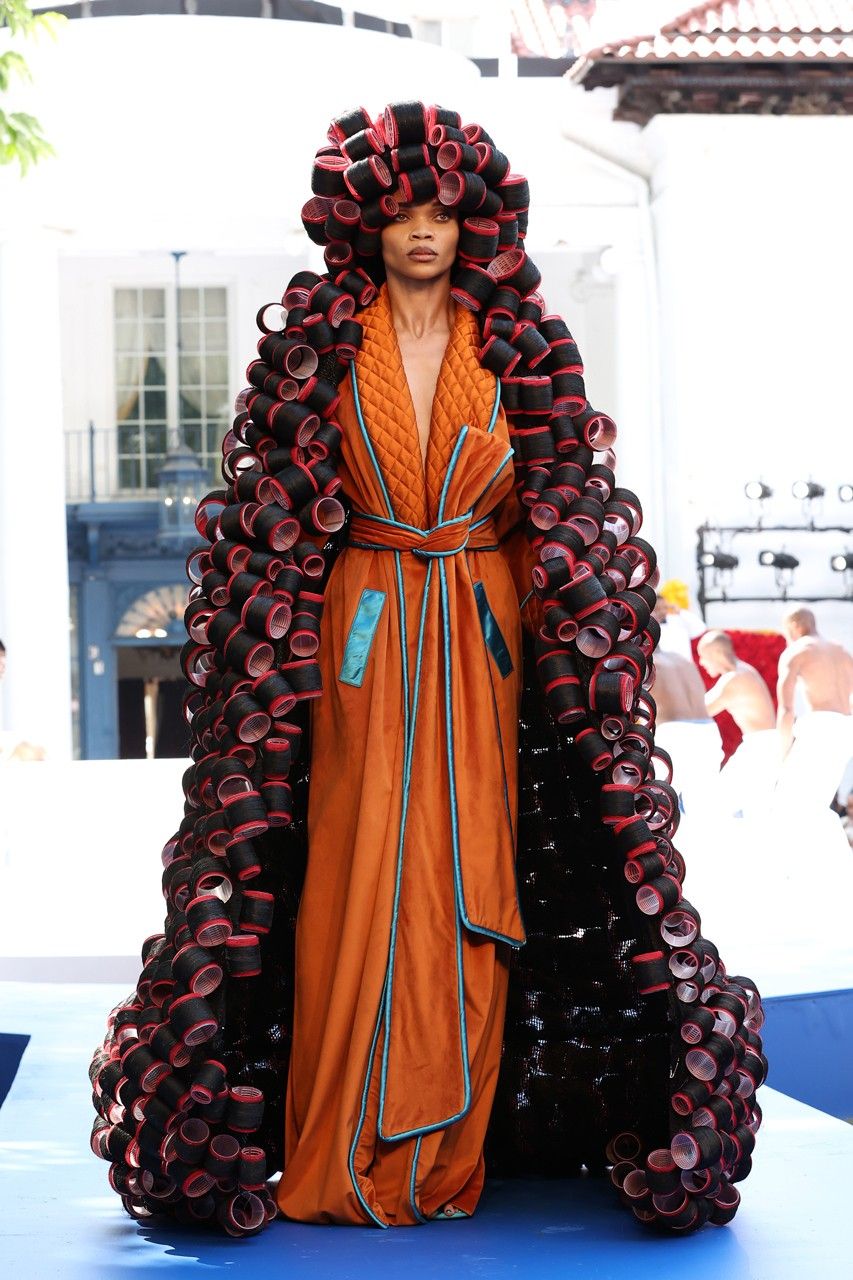 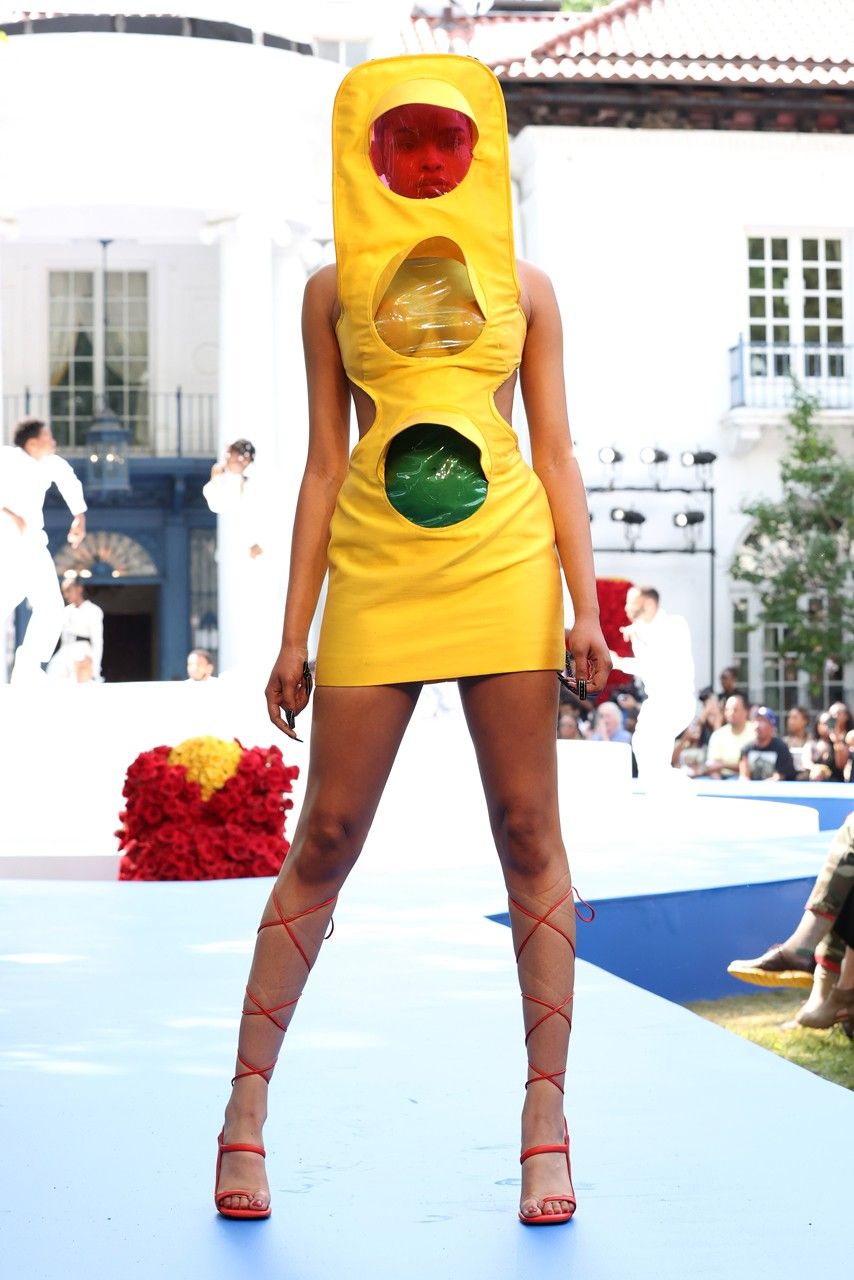 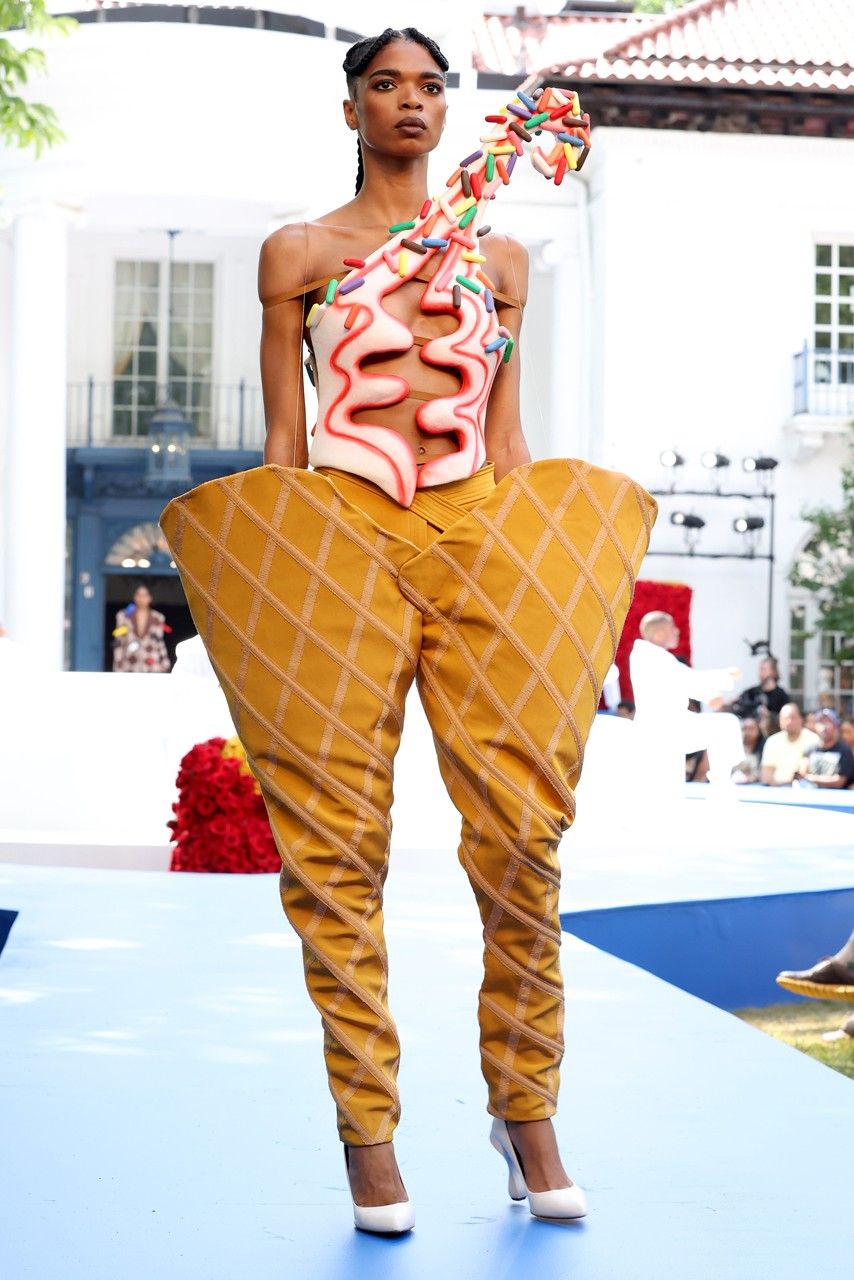 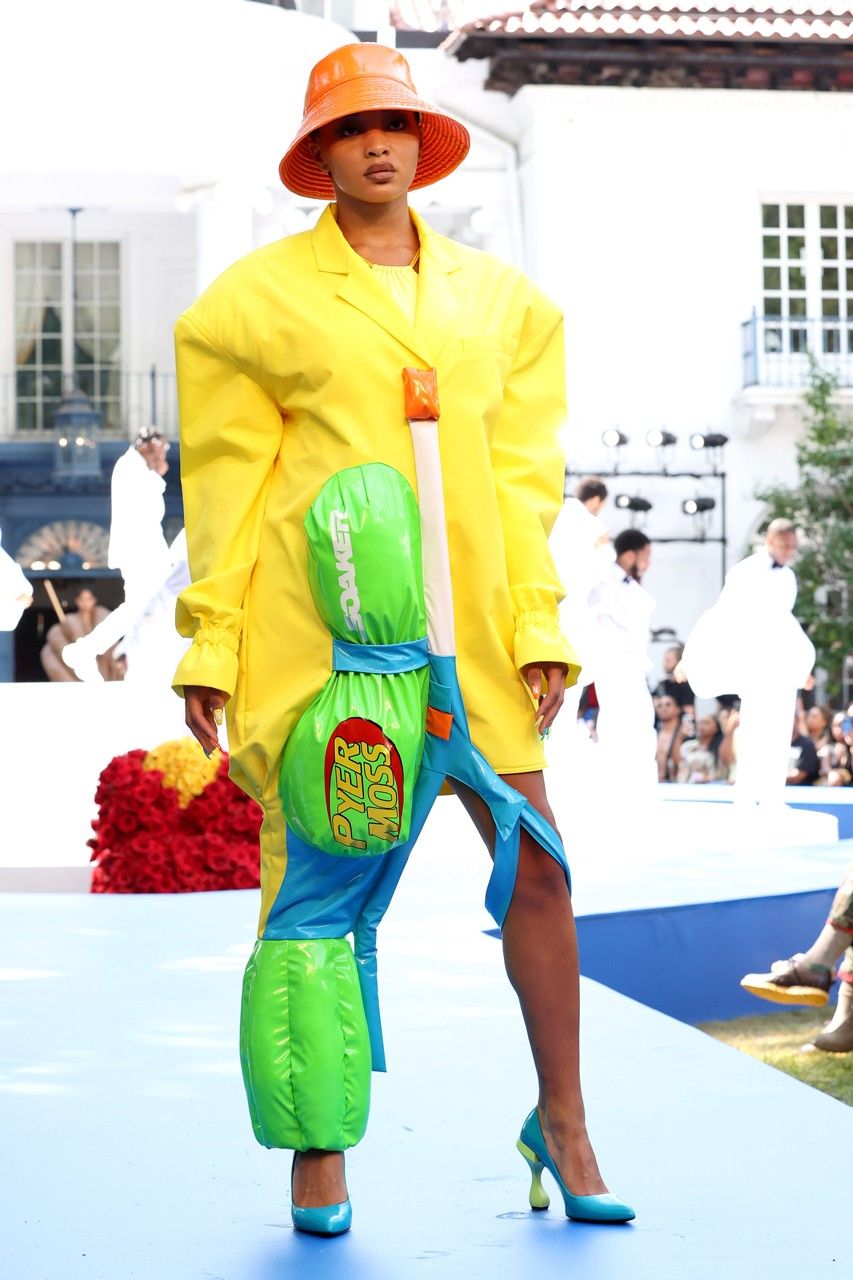 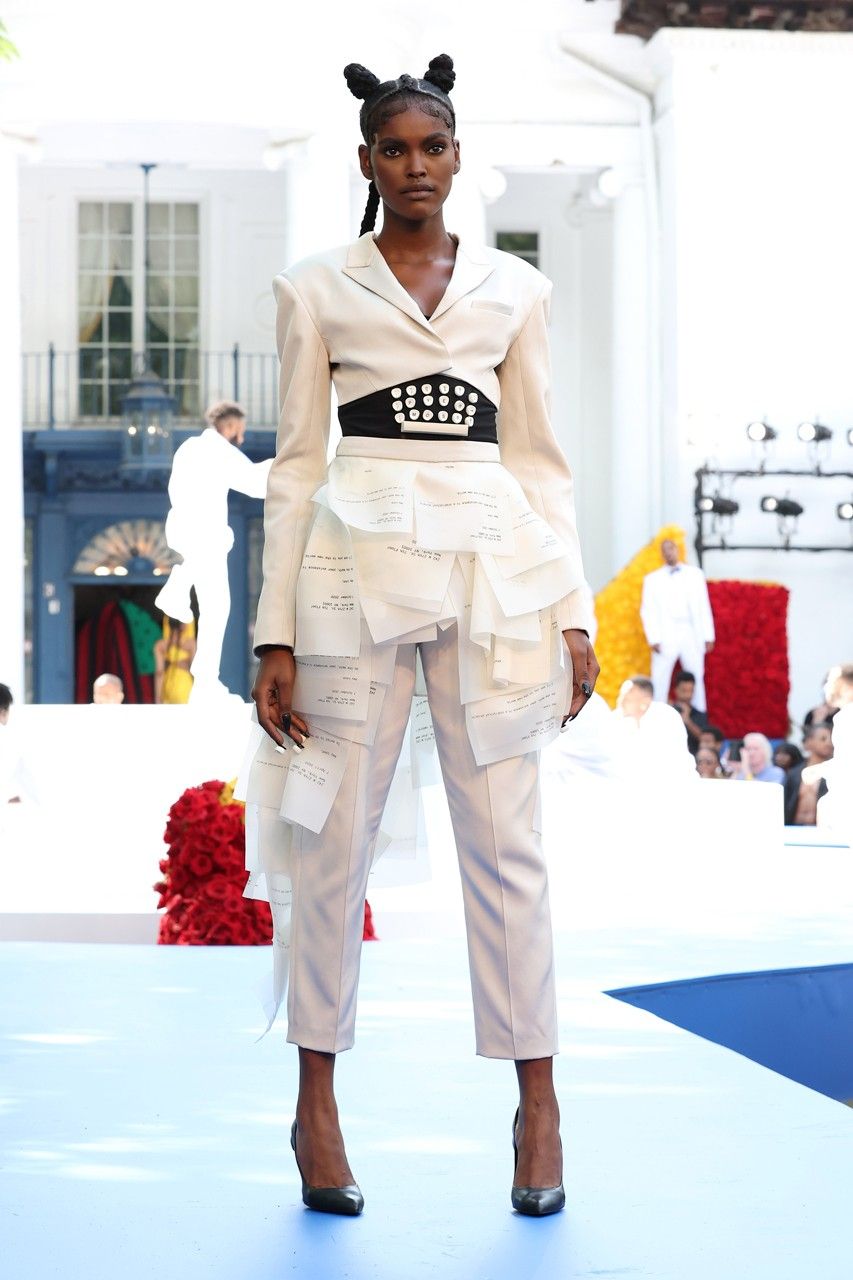 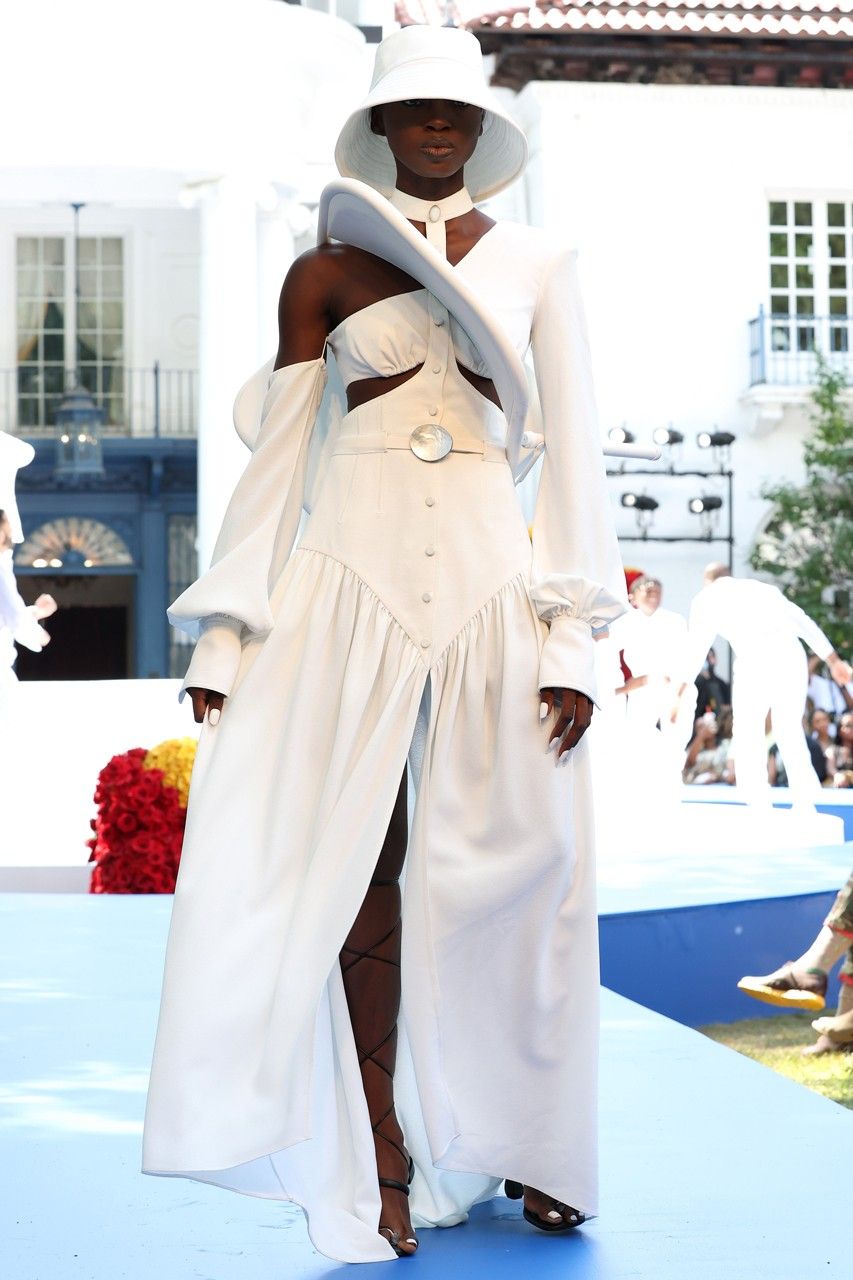 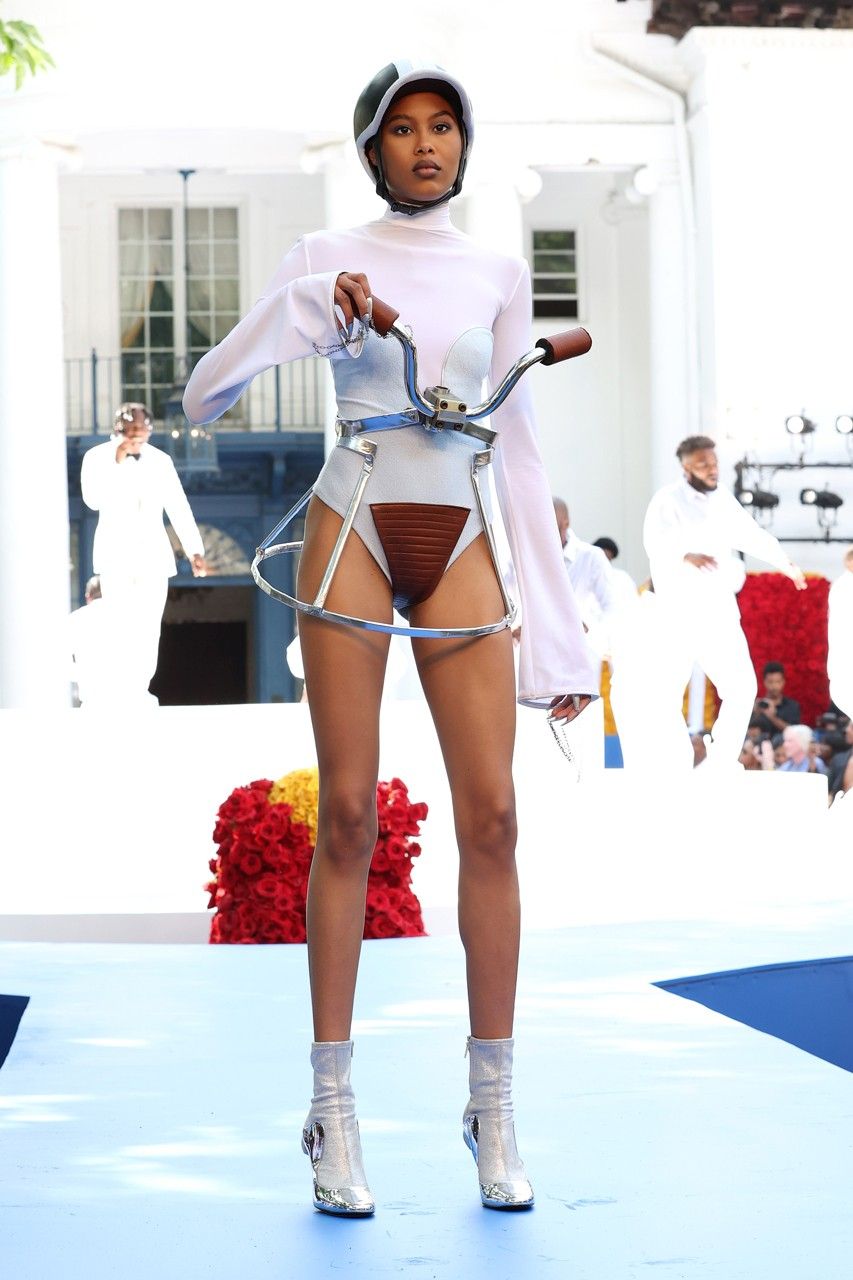 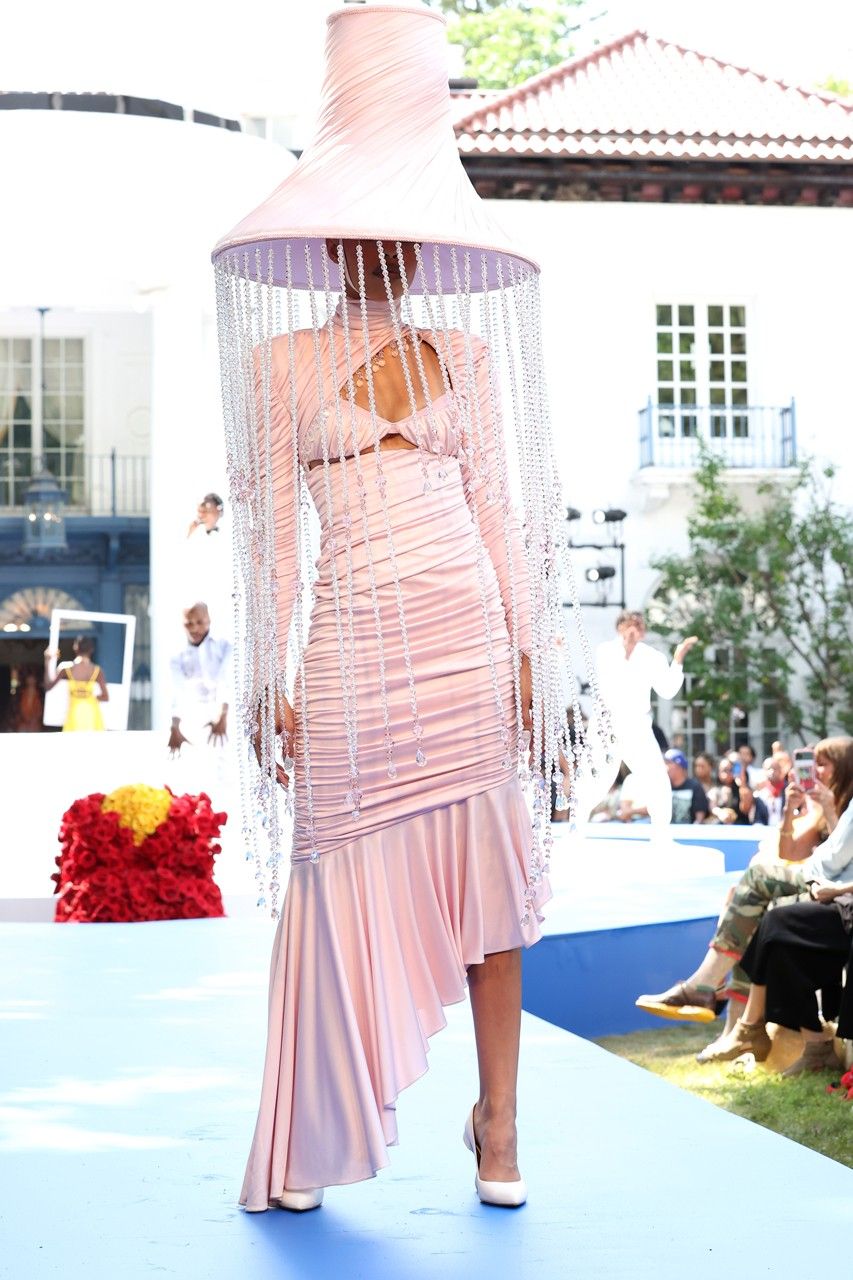 In conceptual synchronicity, the collection was wrapped in a series of historically overlooked references to black wit. An idea reflected in sculptural and satirical pieces: models covered from head to toe in curlers, giant peanut butter jars, mobiles, headdresses simulating a chandelier invented by Lewis Latimer, or super-heaters celebrating black innovation.

“These are black inventions and I wanted to make them known, reverse the trend of exclusion that exists and also troll a bit,” Jean-Raymond told Vogue.

Join the black empowerment party of Fall 2021 Couture by Pyer Moss in the video above.