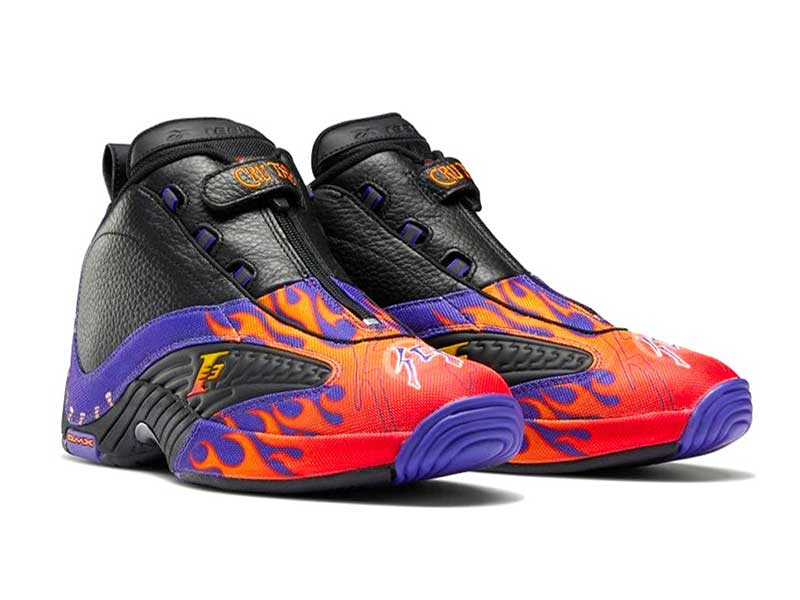 Reebok’s Answer V is back in “Team Purple”

The Answer V silhouette rose to fame in 2001, as they were the sneakers of now former NBA player Allen Iverson, aka “The Answer”. Since then, Reebok has presented several versions updating the original design and now the mythical sneakers reappear in a new colorway adorned with flames. 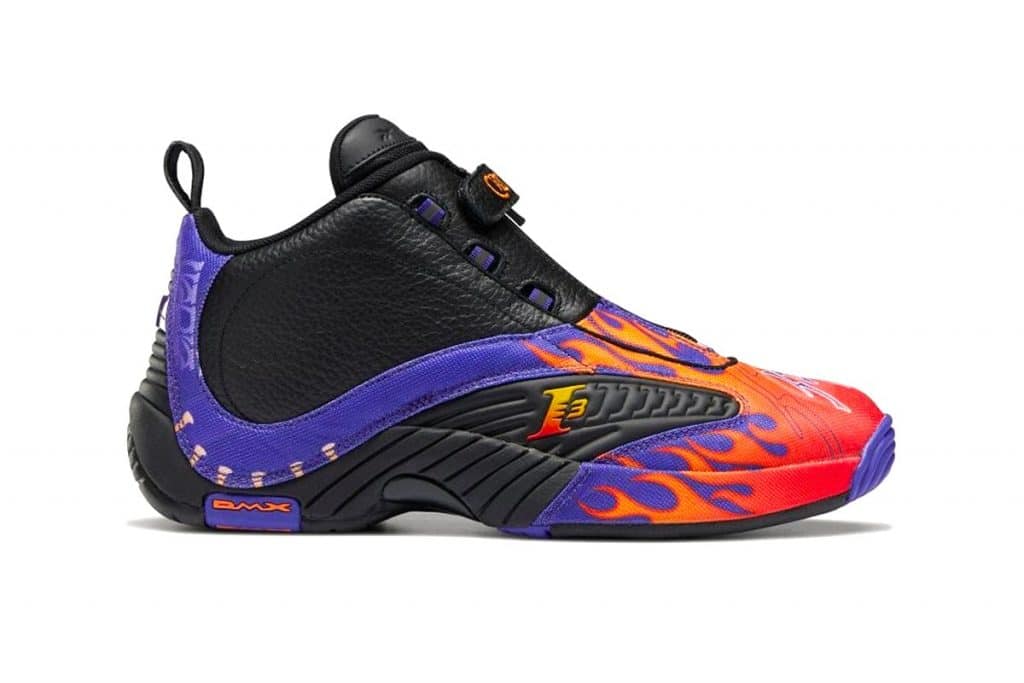 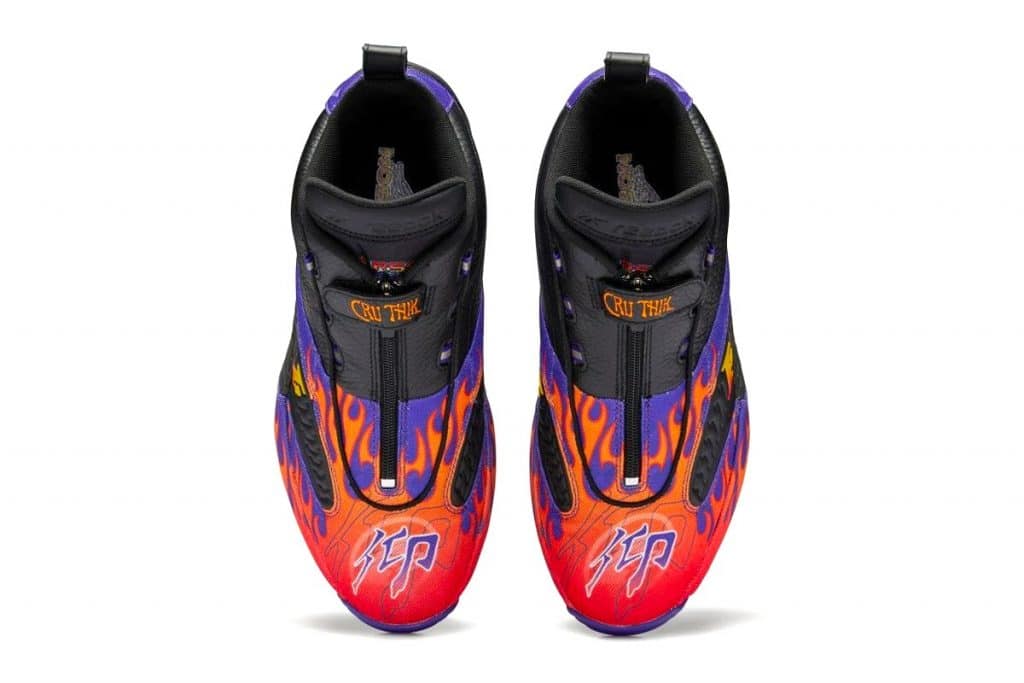 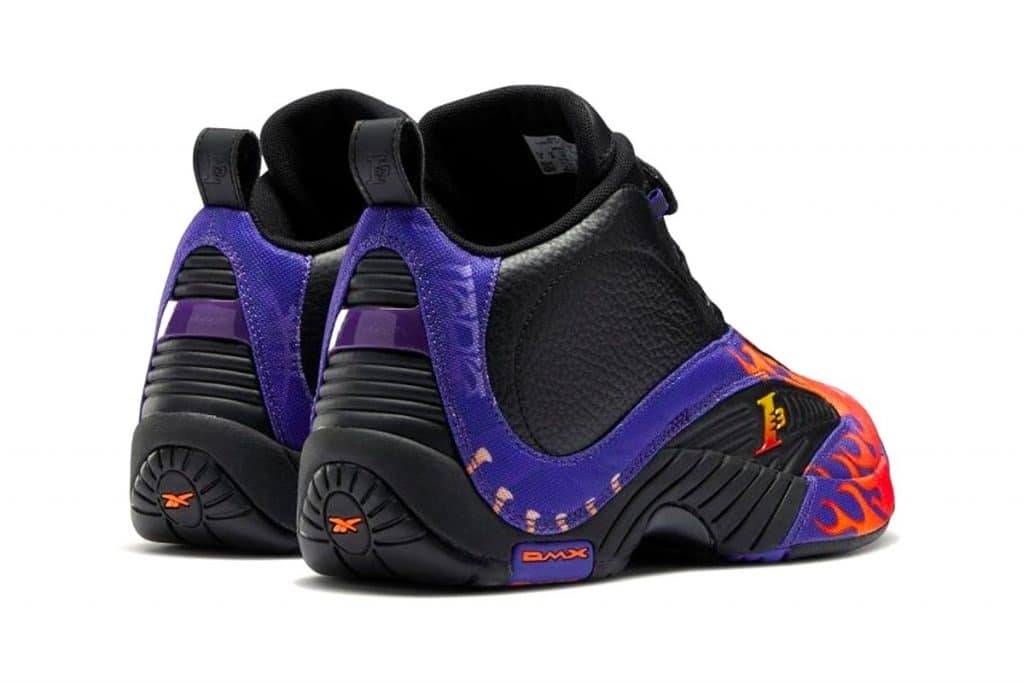 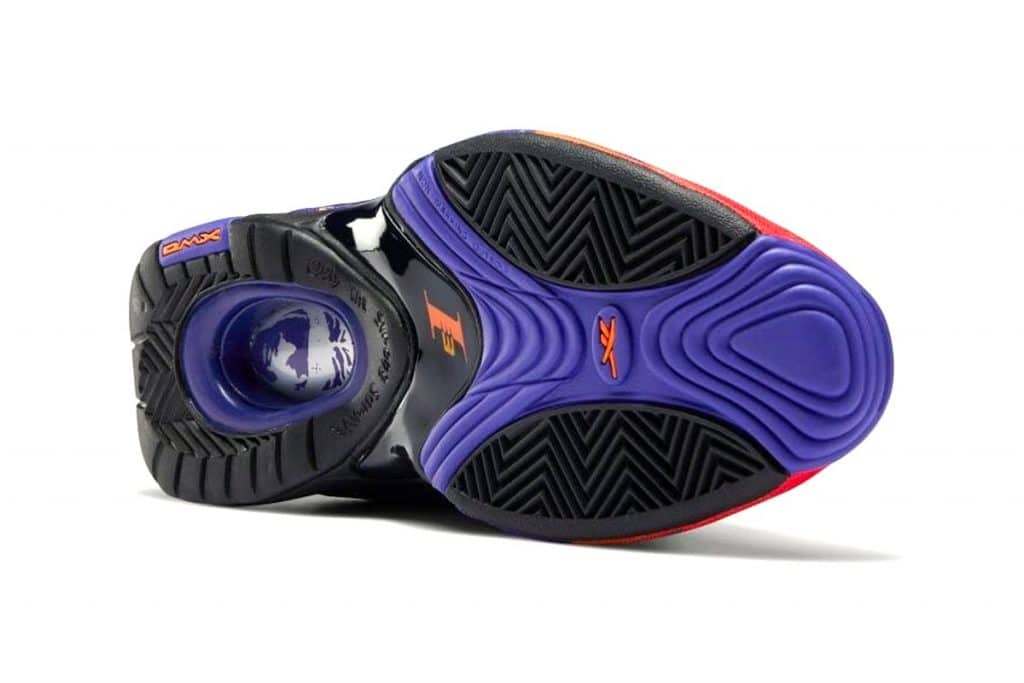 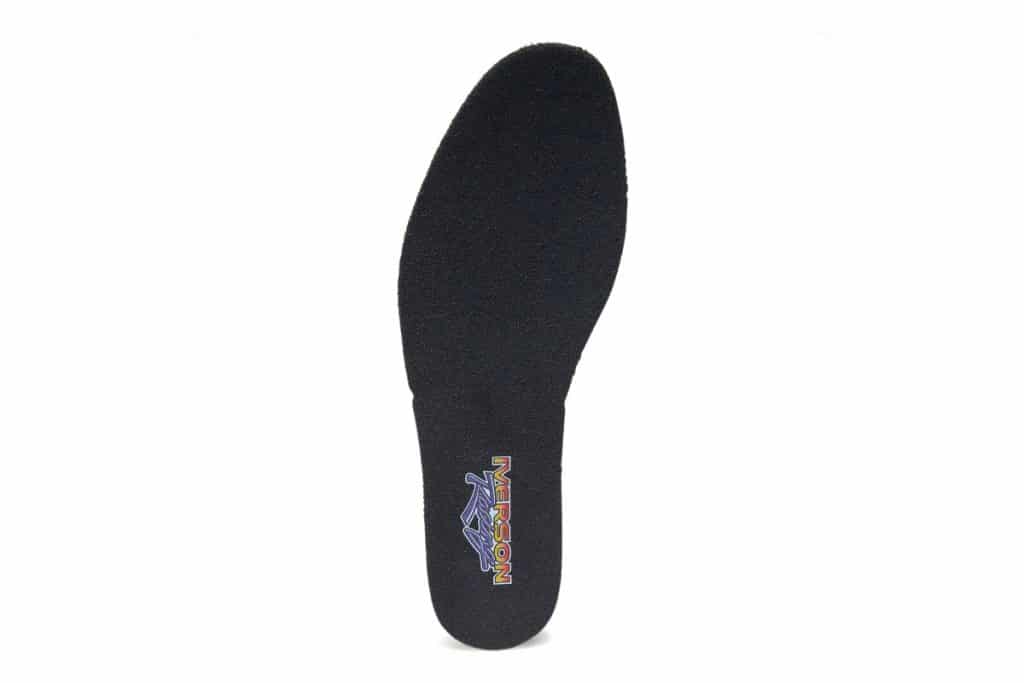 The new Answer V stand out for the striking and contrasting colors. On the one hand, one of the predominant tones is “Team Purple”, which in addition to being part of the sole, dyes the heel of the shoe, expanding to the toe.  And on the other, there are the “Victory Red” flames, whose warm tones run along the front of the silhouette in the form of fire.

Other details that characterize this new release are the velcro strap placed over the central zippers, on which “CRU THIK” can be read, and Iverson’s “13” logo that appears in the central part. Likewise, the midsole equipped with DMX cushioning and the Reebook stamp on the black tongue do not go unnoticed.

This version of the Answer V is the latest shoe to be part of the brand’s spring/summer 2021 season. At the moment, it is only available at its online store in Japan for $182 or so. But this was not the only release from Reebok during the month of May, as they launched a collaboration with Cottweiler, another one with Cardi B, and of course, new models of the Classic Leather Tabi and Club C.

And this is the sneaker of the season according to Balenciaga
adidas and Yu-Gi-Oh! collaborate on the ADI2000 sneaker
First images of the adidas YEEZY 450 ‘Stone Teal’
Victoria Beckham and Reebok launch Drop Seven
Salomon explores freedom quests through the new Gr10k Quest Low silhouette
SSSTUFFF is reworking iconic Diadora trainers
Introducing adidas by Joy Division and Peter Saville
Yes, there will be a restock of the Nike Shox MR4 by Martine Rose
adidas reimagines three of its most classic silhouettes with Hello Kitty
Luxury and sport come together in exclusive PUMA x MCM sneakers
Supreme and Nike bring back the snake print
Nike Air Max Penny 1 arrives in a new colourway