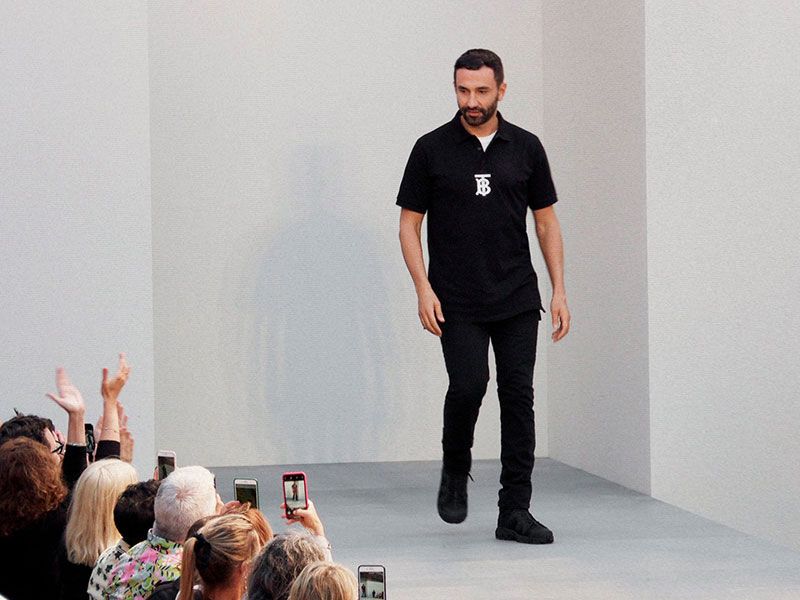 Following rumours about the possible departure of Riccardo Tisci from Burberry earlier this year, Donatella Versace would have made it her business to join Versace. The news was confirmed by WWD, which spoke to Donatella but now reports that it is not true that Tisci joined the company. 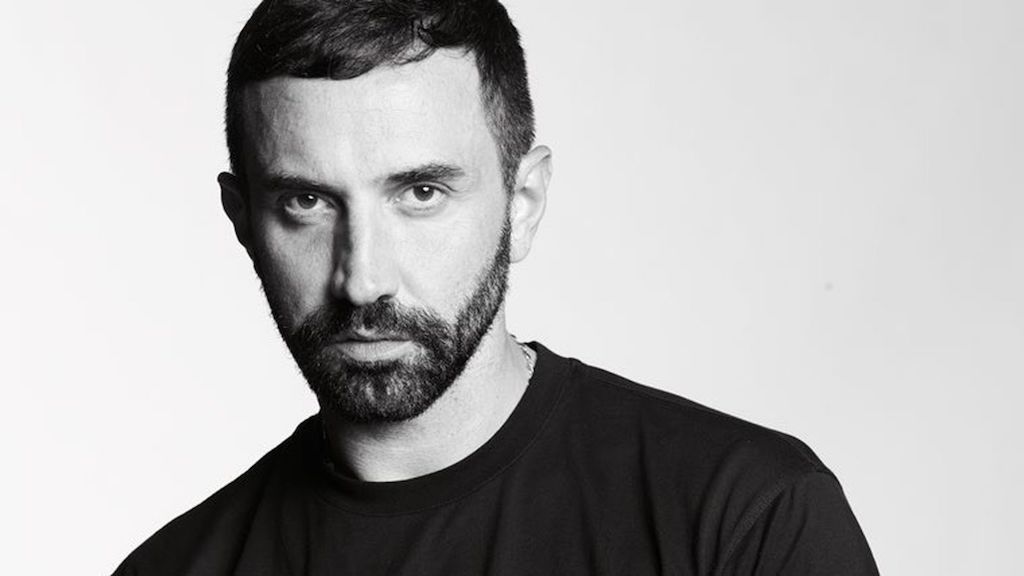 Before being named Burberry’s Creative Director in 2018, Tisci was rumored to be preparing to join the Italian label. These early rumors came after he left Givenchy, where he had been for 12 years.

Donatella Versace has also played a key role in saying that Tisci was going to announce his departure from Burberry in October. However, the designer is under a long-term contract at Burberry so it would be quite unlikely.

The hoax is believed to have begun with a tweet – now deleted – from LOVE magazine’s senior editor, Pierre A. M’Péle. He had reported that Tisci was leaving Burberry and that he believed he would take over the menswear at Versace.

Burberry dedicates its FW21 collection to “Escapes”
Ben & Jerry’s launches dog ice cream
These are the Prada bags for SS21
Fenty Beauty prepares for the arrival of the Lunar New Year
Marie Kondo releases her own organizers
Rihanna presents the Fenty Beauty lipgloss key ring
Apple could introduce its first car thanks to Hyundai
Halsey also launches her own line of makeup
Prada increases its sales by 52% in China
Dior Makeup presents its spring collection
“BURBERRY’S FUTURE ARCHIVE”: the new capsule by Riccardo Tisci
Decorate your house with these LEGO “plants