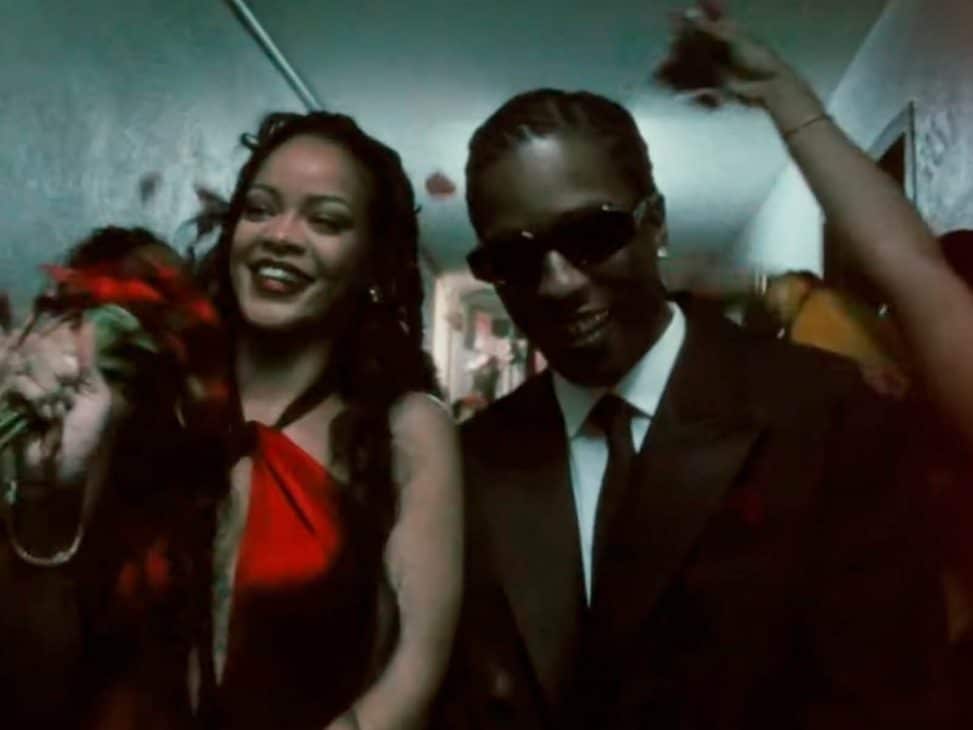 A$AP Rocky on Thursday released his latest single, “DMB”, along with a music video featuring his partner Rihanna. 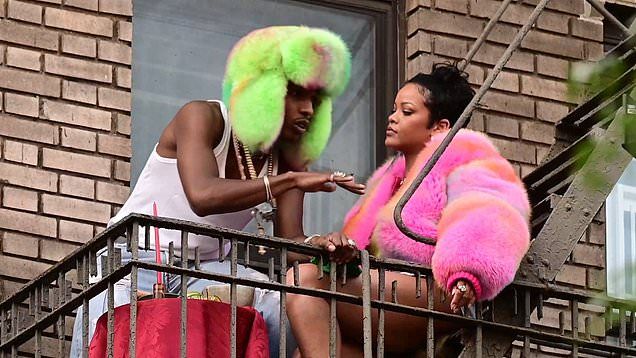 The music video, which was written, directed and produced by Rocky for AWGE, is “an ode to the classic love story, with Rocky and Rihanna portraying true ride-or-die characters in a devoted relationship despite their circumstances”.

The two icons express their love over the course of a nearly five-minute adventure filled with special effects and comedic plots. Later in the video, Rocky poses the big question: “Marry me?” to which Rihanna responds “Yes, I do”.

Now…. Why not take a look at what Rihanna loves most about her relationship with the artist?