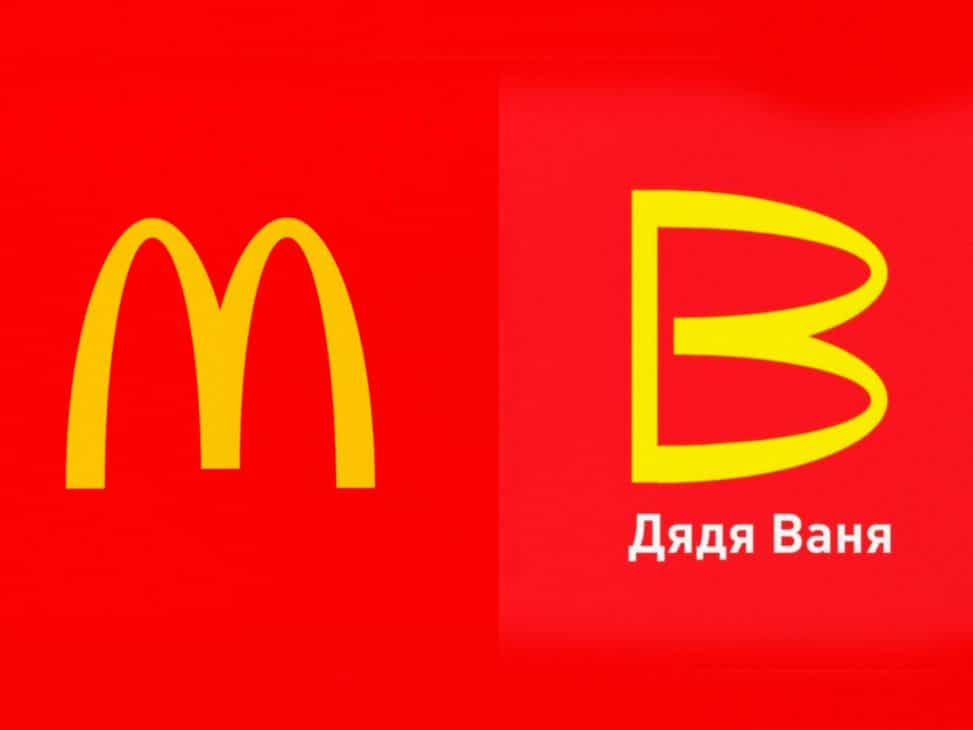 Russia replaces McDonald’s with its own clone

After we announced that McDonald’s was closing its shops in Russia because of what happened in Ukraine, Putin has now set up an alternative called ‘Uncle Vanya’ with a logo suspiciously familiar to the franchise. 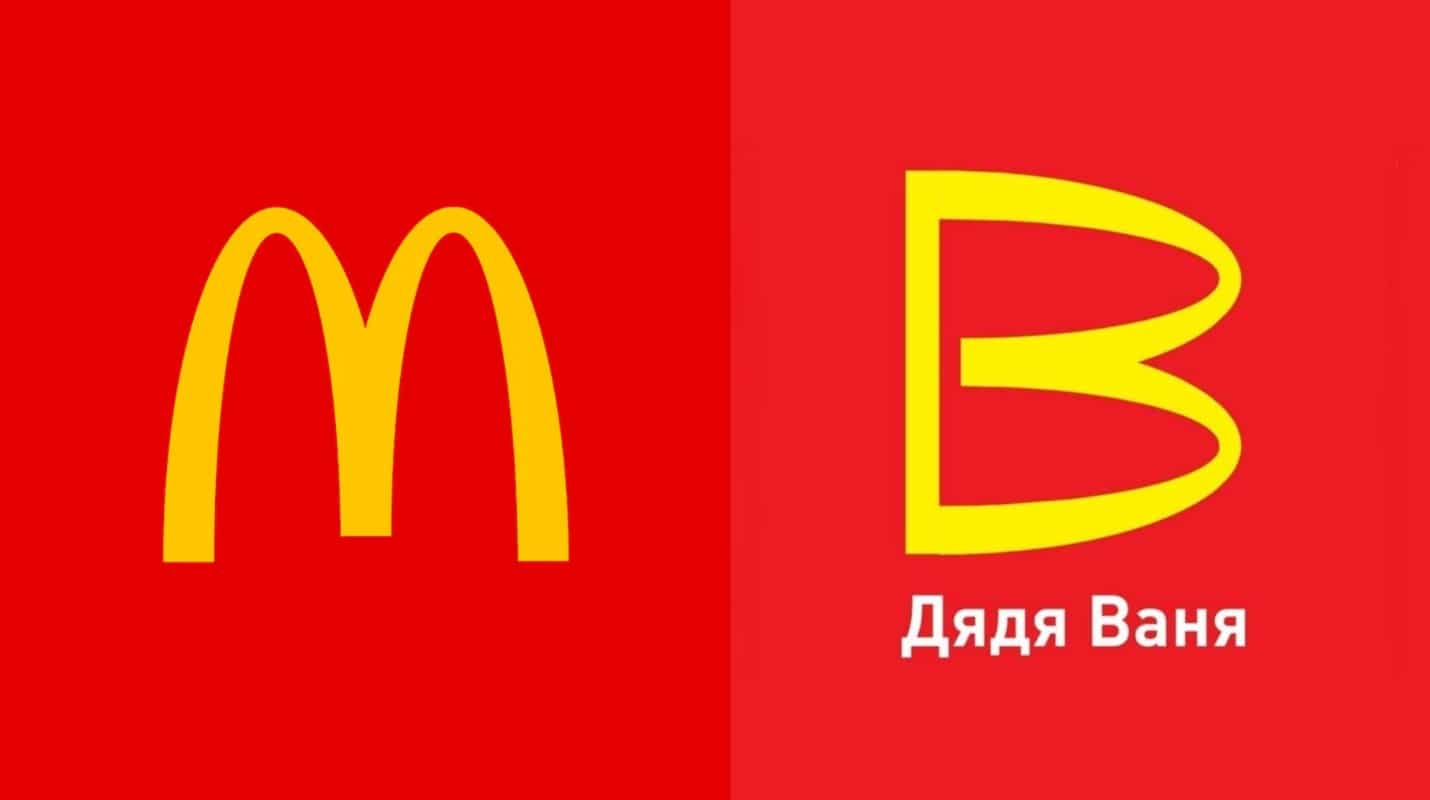 Russia was an important market for the franchise, accounting for about 10% of all revenues. When McDonald’s announced the closure of its stores, it said it intended to continue paying its 62,000 employees in Russia. Now Putin has announced a plan to nationalise foreign companies. 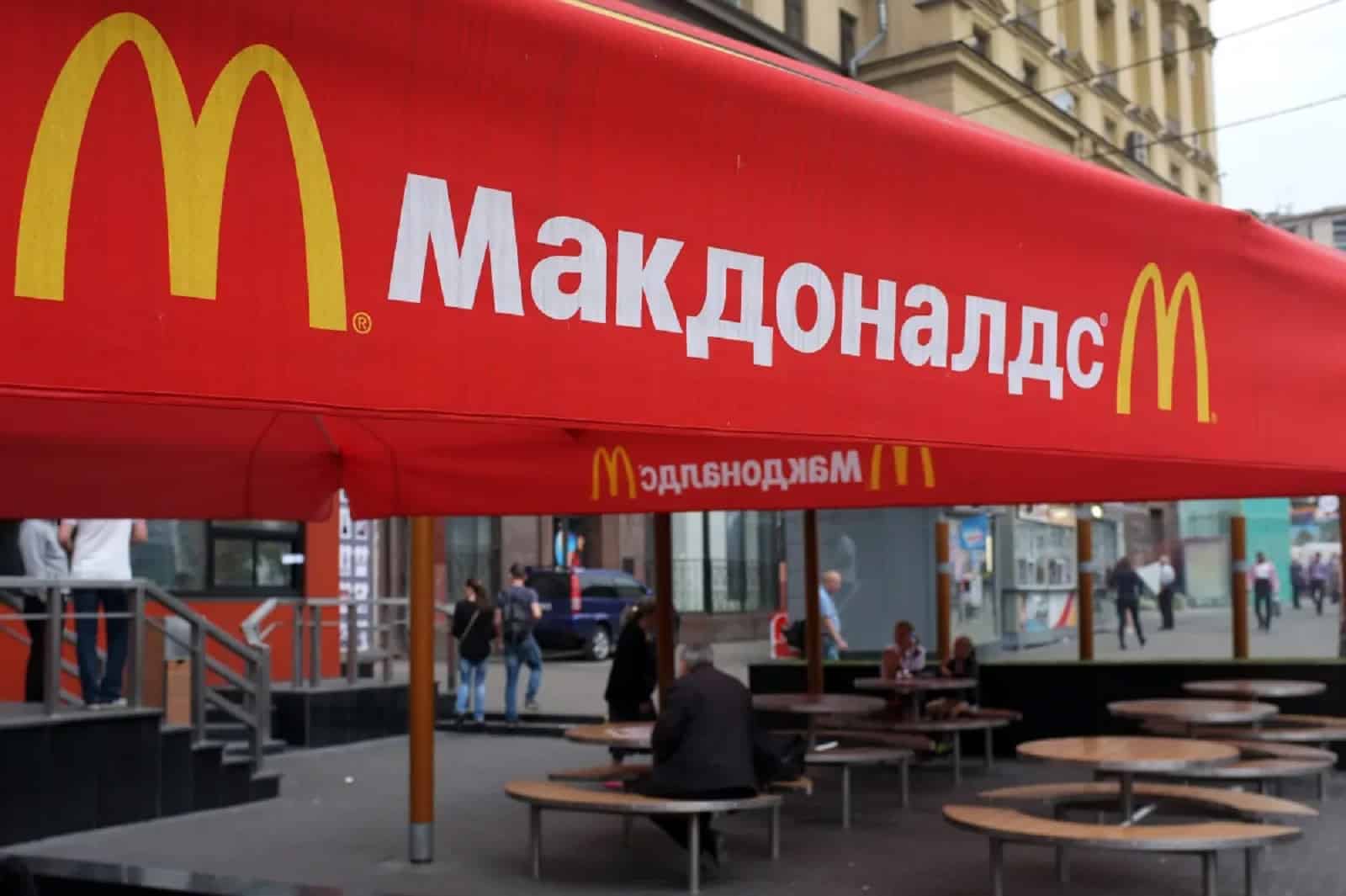 Now… Why not take a look at Rihanna’s favourite beauty secret?