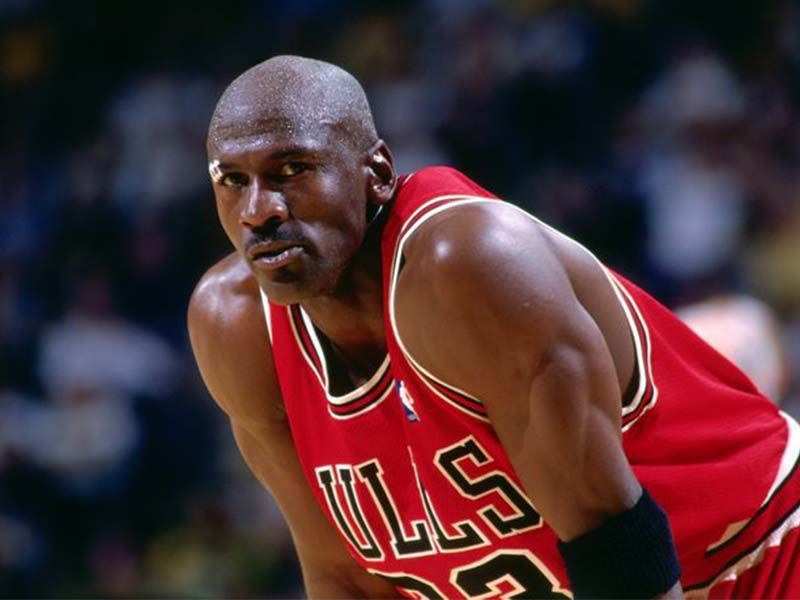 Michael Jordan’s underwear, which was put up for auction earlier this month, has just been sold. The item was owned by the family of the Chicago Bulls legend’s bodyguard, John Michael Wozniak. 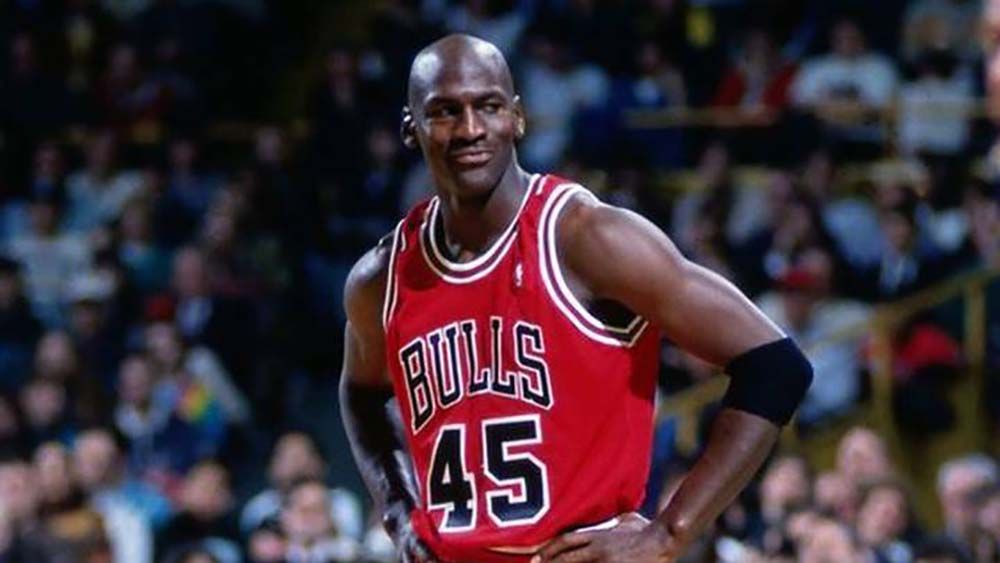 With an opening bid of $500, the star’s used boxer shorts auctioned off at Lelands had 19 bids, bringing the final sale price to $2,784.

The auctioneers themselves gave an interview to ‘Page Six’, where they stated that the garment shows signs of having been “worn regularly”, as the seams are unravelled and the logo is worn.

The worn underwear was a gift, but not the only gift Jordan gave John Michael Wozniak. He also gave him a Rolex watch with a dedication, a diamond ring and a Washington Wizards jersey.

We tell you all about Ibiza Closing Parties 2022
CAMPERLAB presents its new technical shoe Tossu
The Mediterranean inspires We Are Not Friends Autumn 22
Netflix creates an in-house video game studio
Burberry pays homage to the British seaside for SS23
LELO and its must-haves for the autumn season
The first Vault by Vans and Palm Angels collab is here
Want to play GTA in real life? With MSCHF you can
Balmain enters the beauty universe with Estée Lauder
ADER error explores its identity in “Phenomenon Communication”
Discover the Silent-Yachts: the new Tesla’s of the sea
The 3 finalists of the Vogue Fashion Fund 2022