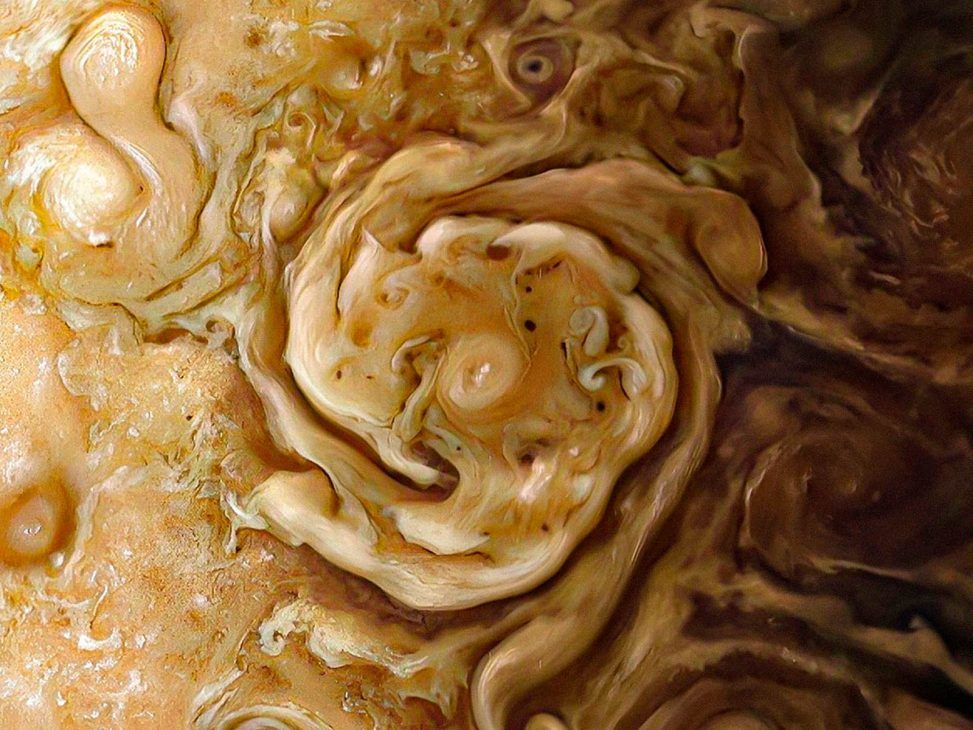 See what new images Juno has captured of Jupiter 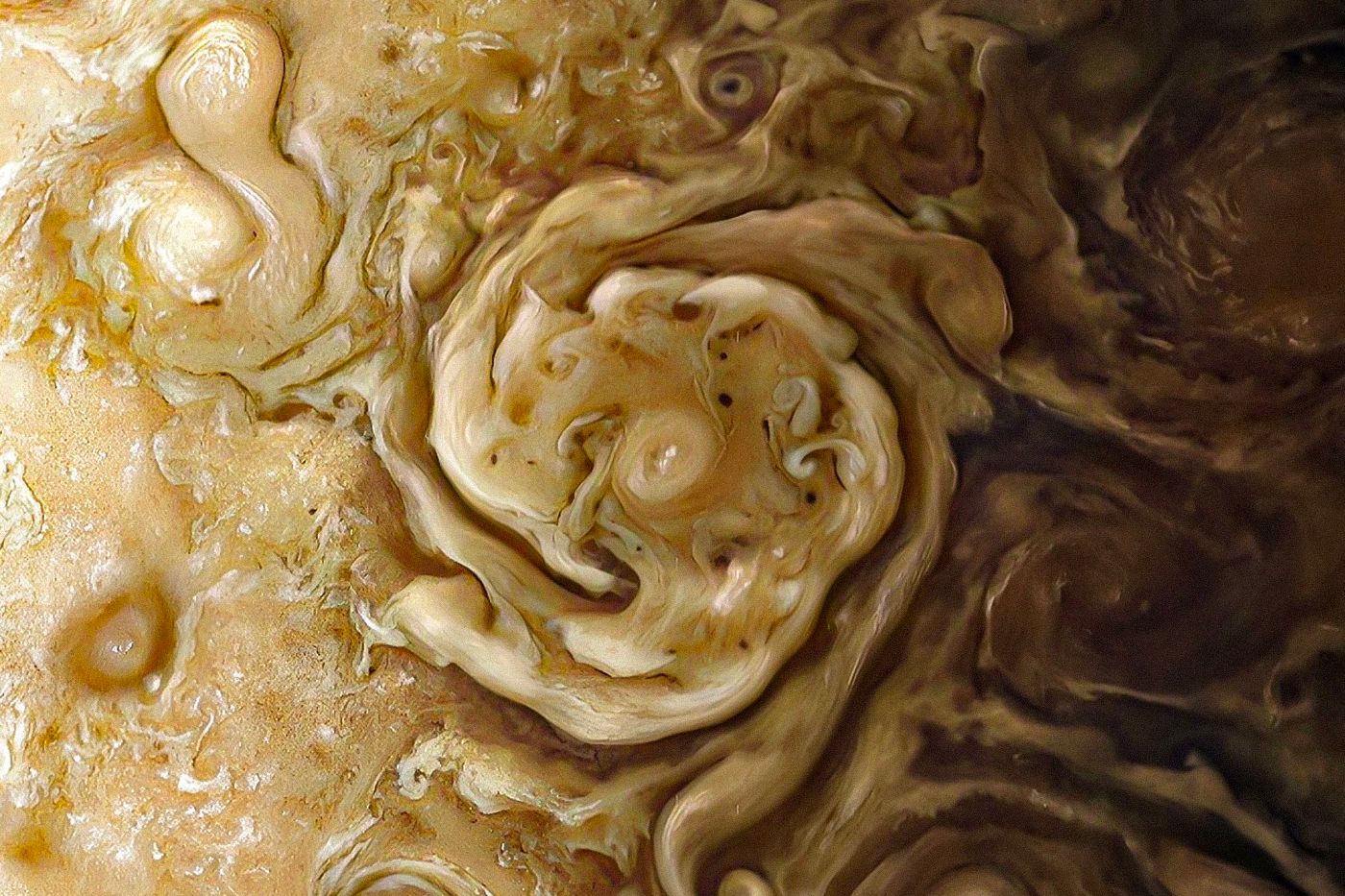 Jupiter is one of the most mysterious planets in our solar system. It’s also the largest, and with a composition so bizarre that it would make it impossible to set foot on it. Today, the Juno probe brings us new images of the beloved gas giant, and they are stunning.

Just a few weeks ago, this same Juno probe was visiting Europa, one of Jupiter’s moons that had not been photographed since the end of the last century. Now that we have new images of the planet’s natural satellite, the time has come to return, and Juno has taken the opportunity to capture its surface in detail.

The official images are available on the JunoCam website. Juno’s next flyby will take place on 15 December.

Elon Musk has launched a perfume that smells like burning hair.