SIDESTEP, the sneaker retailer that is a hit on the fashion and creative scene in Germany and the Netherlands, is opening its first shops in Madrid and Barcelona. 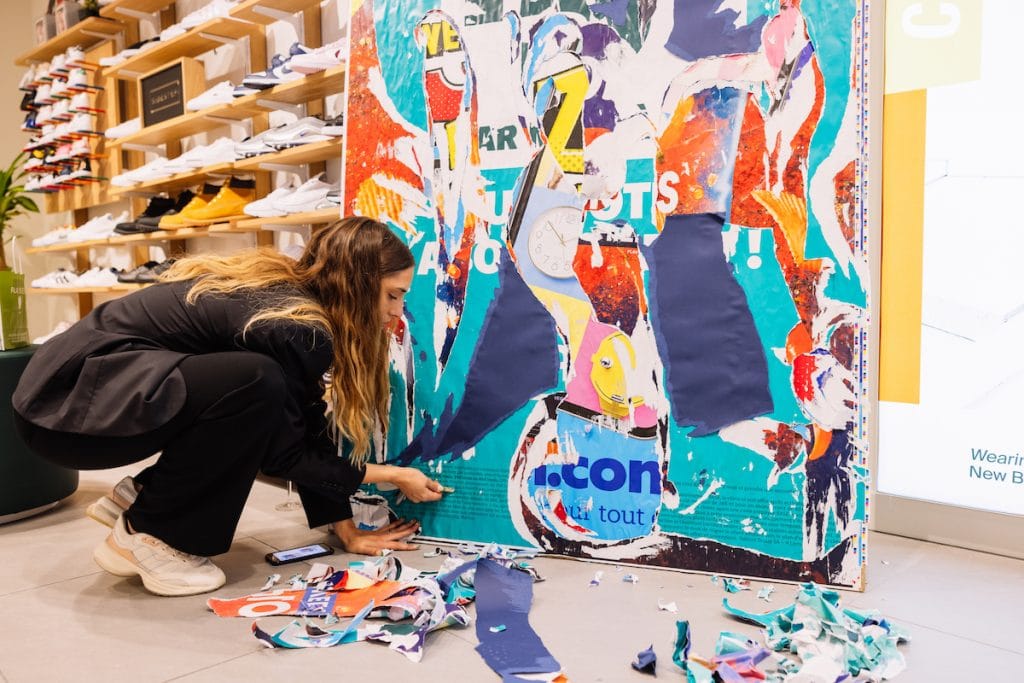 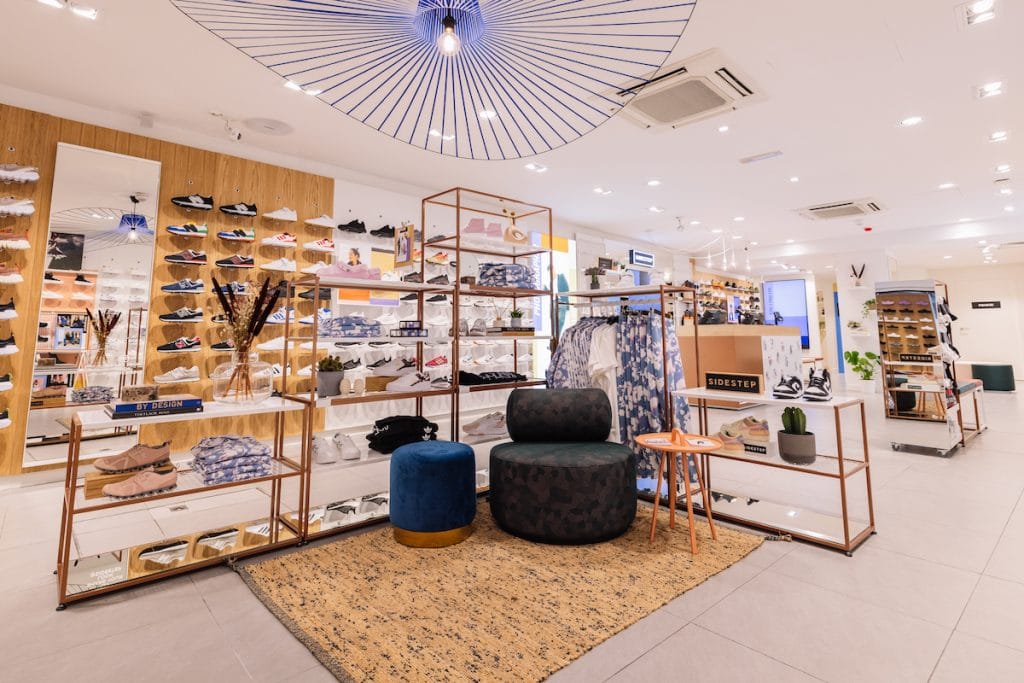 During this month of November, the company has landed in our country to open its first four shops in Madrid and Barcelona. In the capital, SIDESTEP will be an exciting novelty in Calle del Carmen and also in the Centro Comercial Plenilunio. On the other hand, Barcelona will have two shops. The first will be located in the central Plaza Catalunya and the second in the Gran Via 2 Centre.

To celebrate the openings, SIDESTEP has collaborated with the Fucking Young! platform to work with six creative forces from both cities on a campaign that will not only be seen across the SIDESTEP ecosystem but will also showcase their creative skills at events in both cities; from express styling tips to a DJ set to live illustrations.

The retailer firmly believes that every person is a creator of looks and that carefully choosing your pair of trainers is a form of creative expression that helps reflect who you are. SIDESTEP targets innovative and creative insiders who keep up with the latest trends and love to create their own style. In this way, the brand aims to inspire and motivate a new generation of look-makers; offering them a curated selection of must-have sneakers and accessories that bring looks to life.

With more than 80 shops across Europe, SIDESTEP has become the preferred sneaker retailer for fashion fans. It is the meeting point for a large selection of brands such as Arkk Copenhagen, Nike, New Balance, Asics and adidas.

To celebrate the creative scene of its new locations in Spain, SIDESTEP has joined forces with six creators from both cities. DJ Claudia Fersang; stylist Carla Cristallini and photographer Gerard Estadella in Madrid. In Barcelona, they have counted on the participation of the graphic designer and content creator Anna Ponsa; the illustrator Sergio Dosal and the actor and model Salahddin Tarki. All of them are the protagonists of the campaign devised by the team of the revered magazine Fucking Young!.

“I have a real passion for sneakers. Almost an obsession, I would say. At home I have a collection of more than 400 pairs. When I was asked to be part of the arrival of SIDESTEP in Spain, I had no doubts. It is a confirmation that trainers go beyond street culture and today they are more associated than ever with fashion” assures Gerard Estrella. 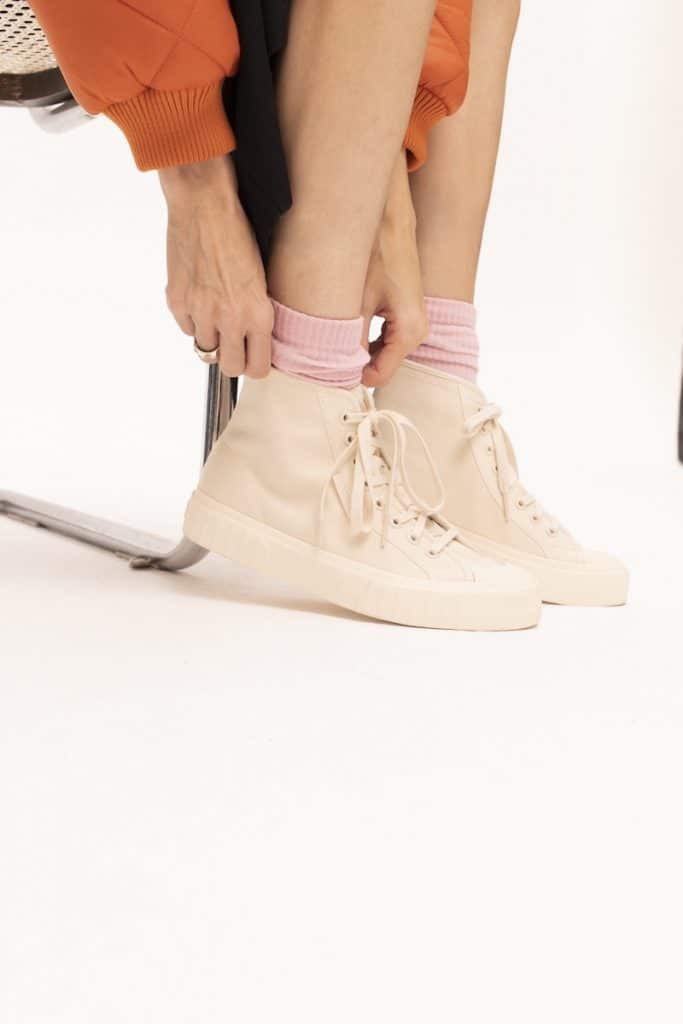 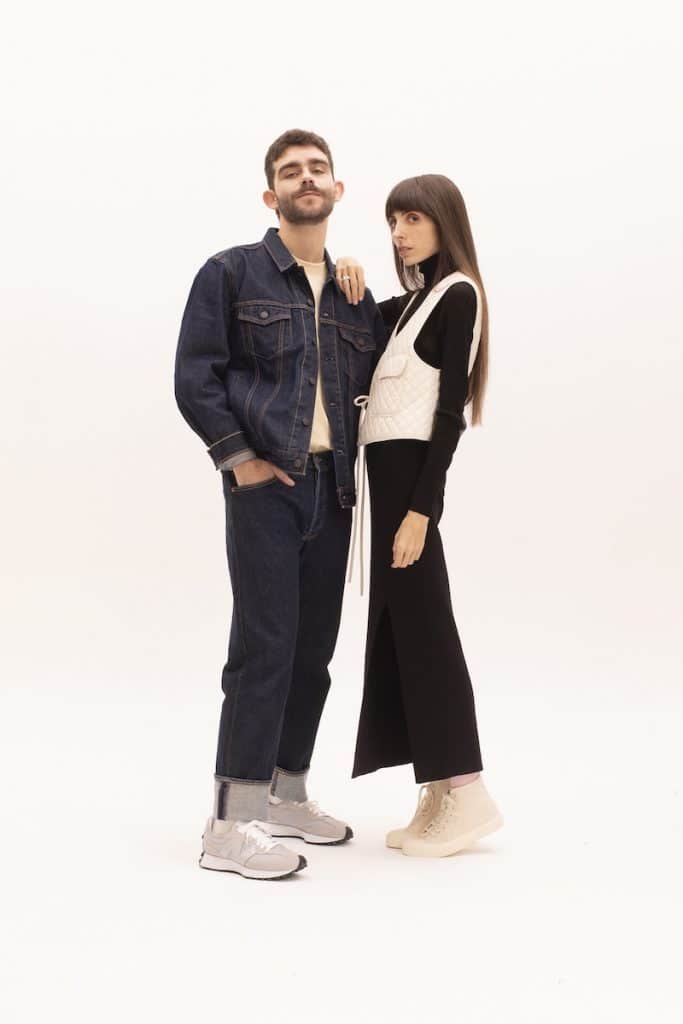 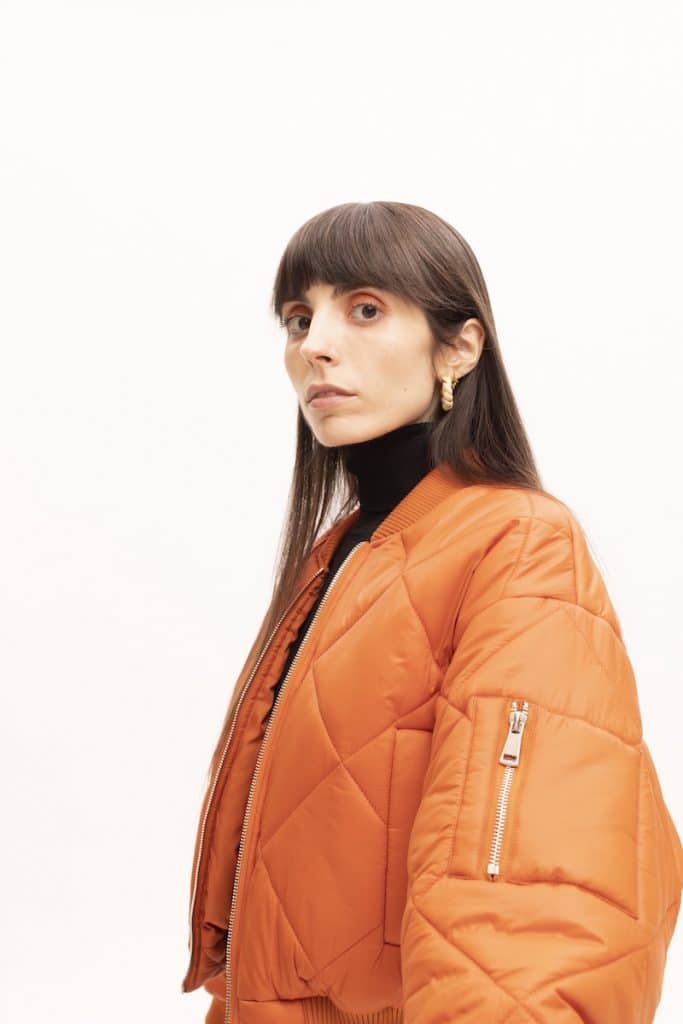 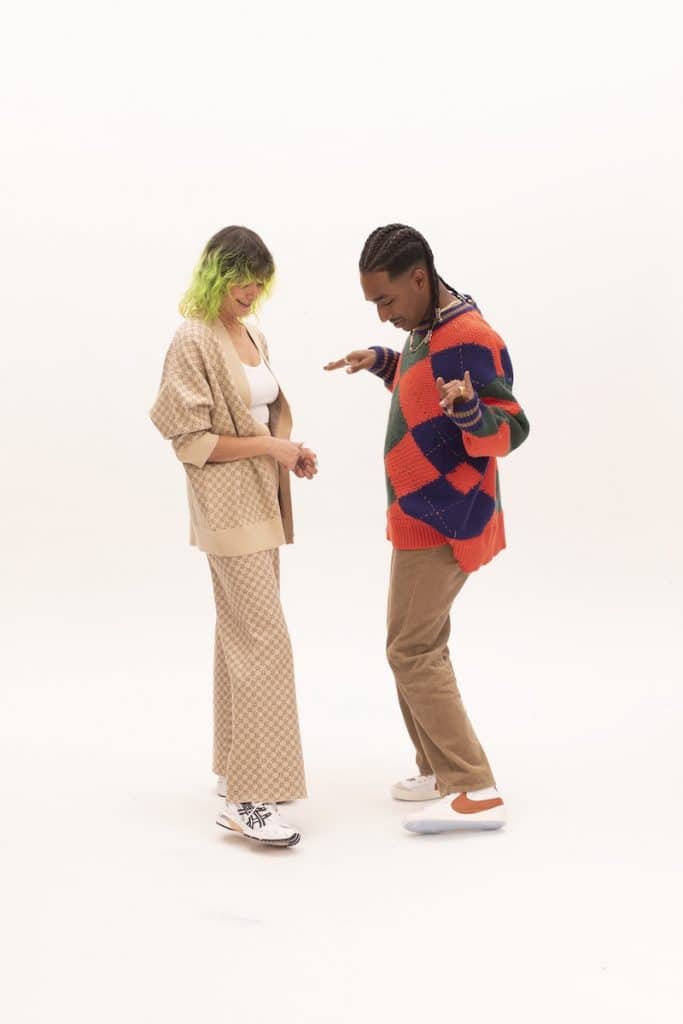 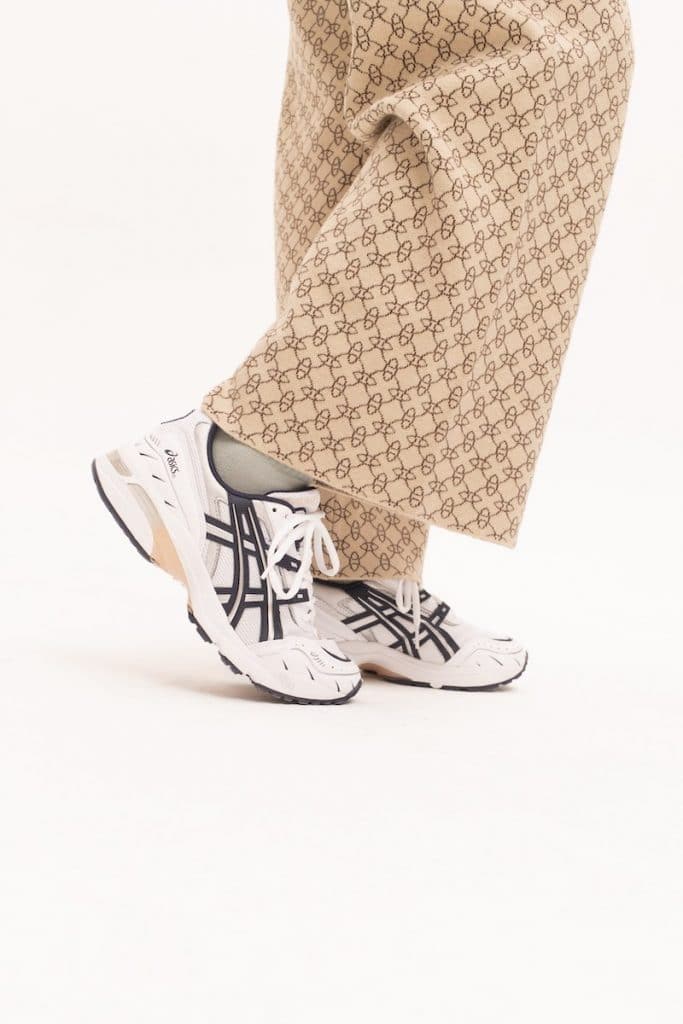 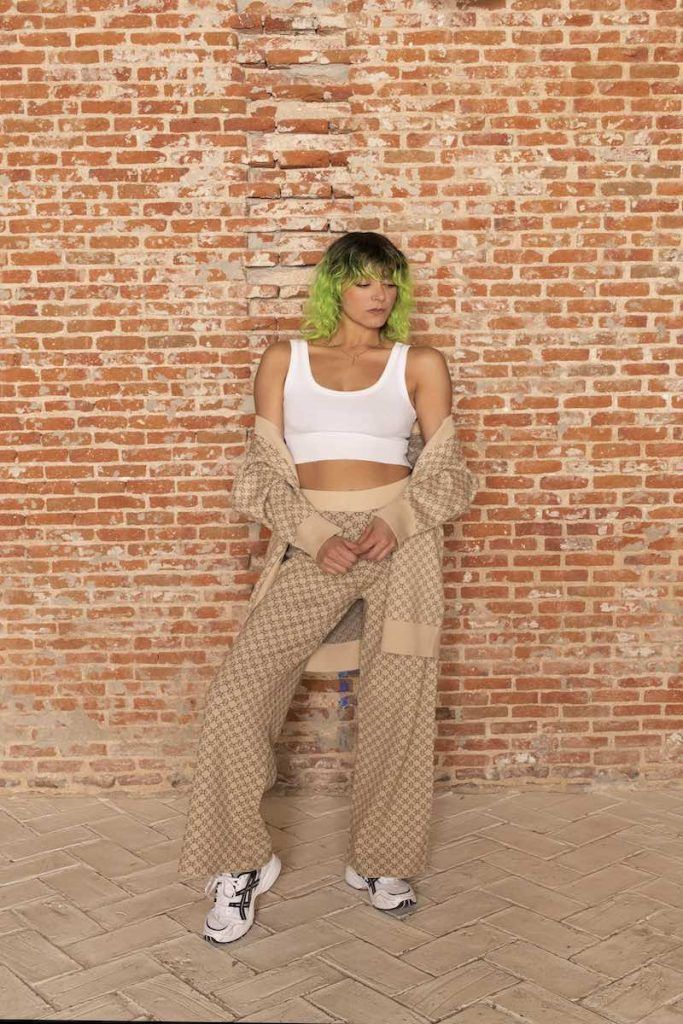 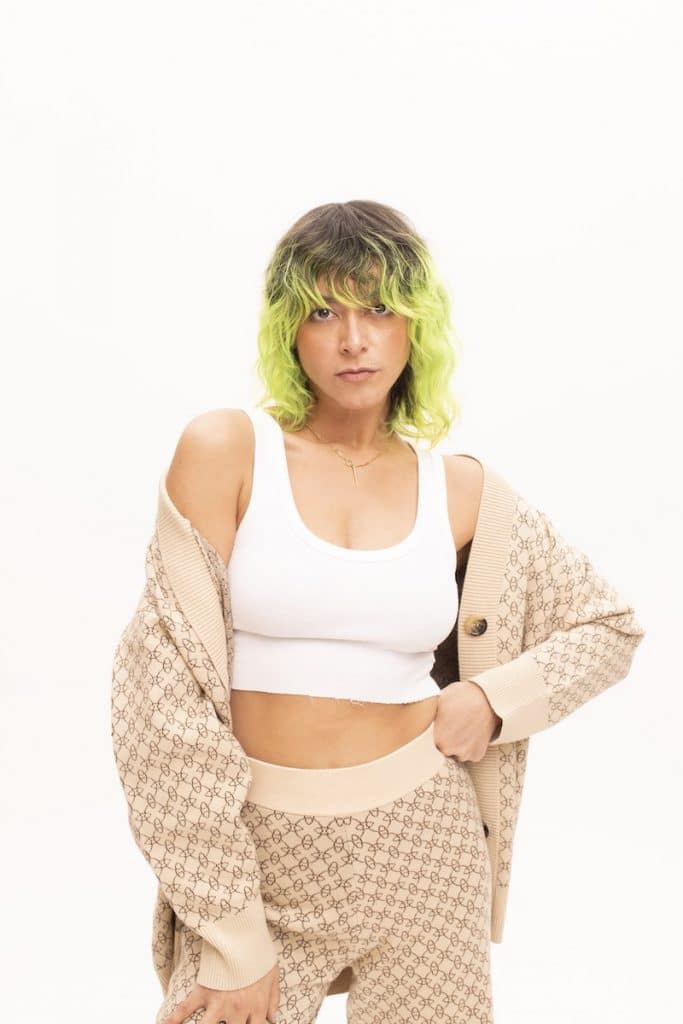 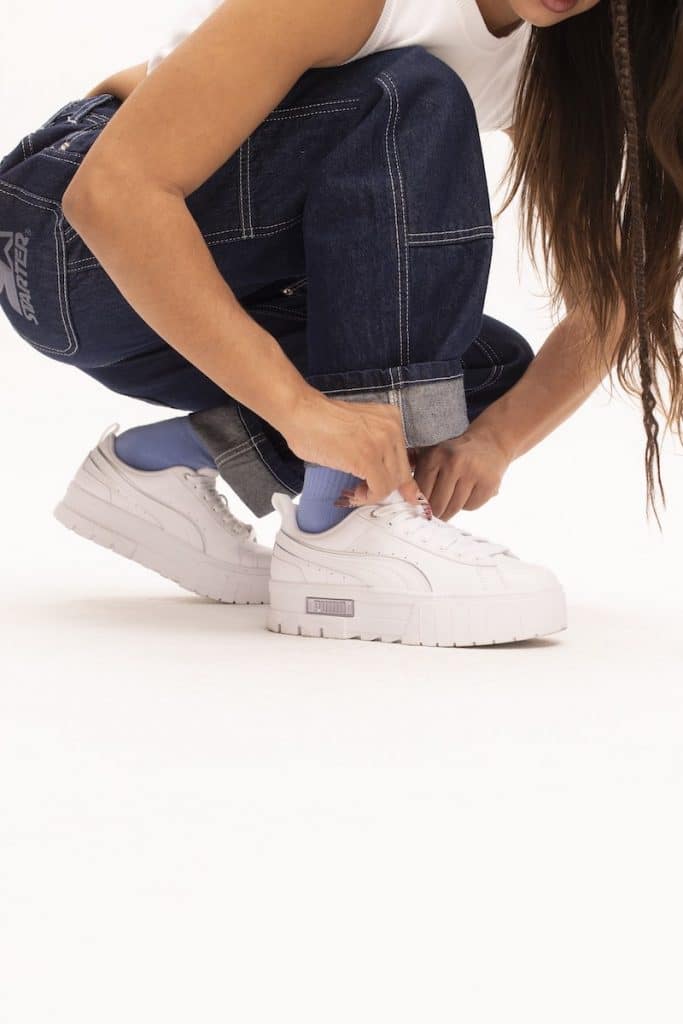 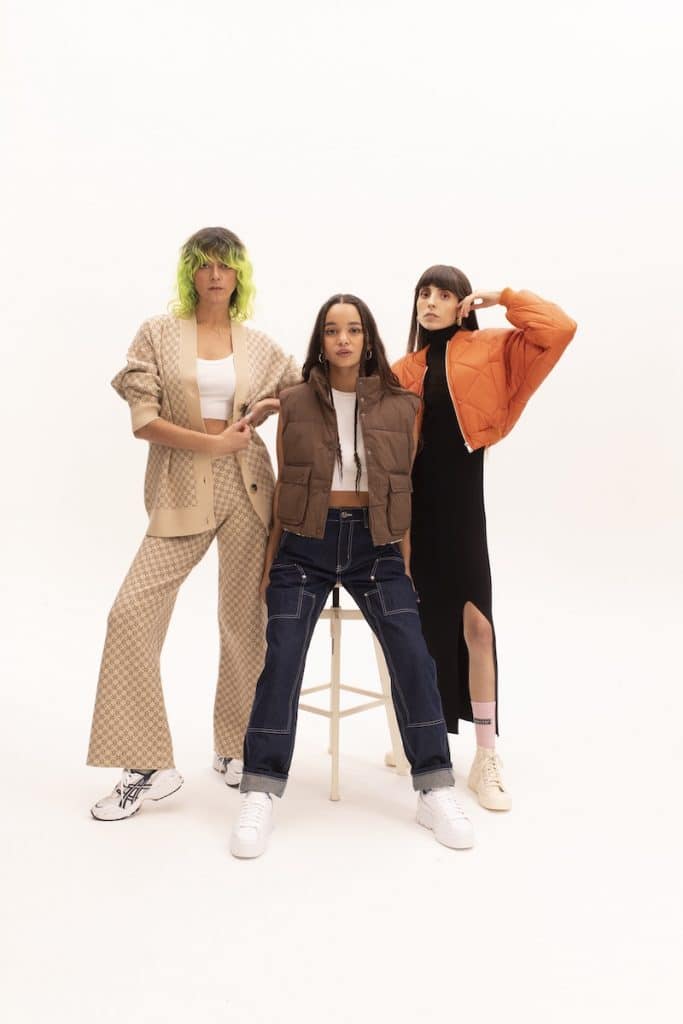 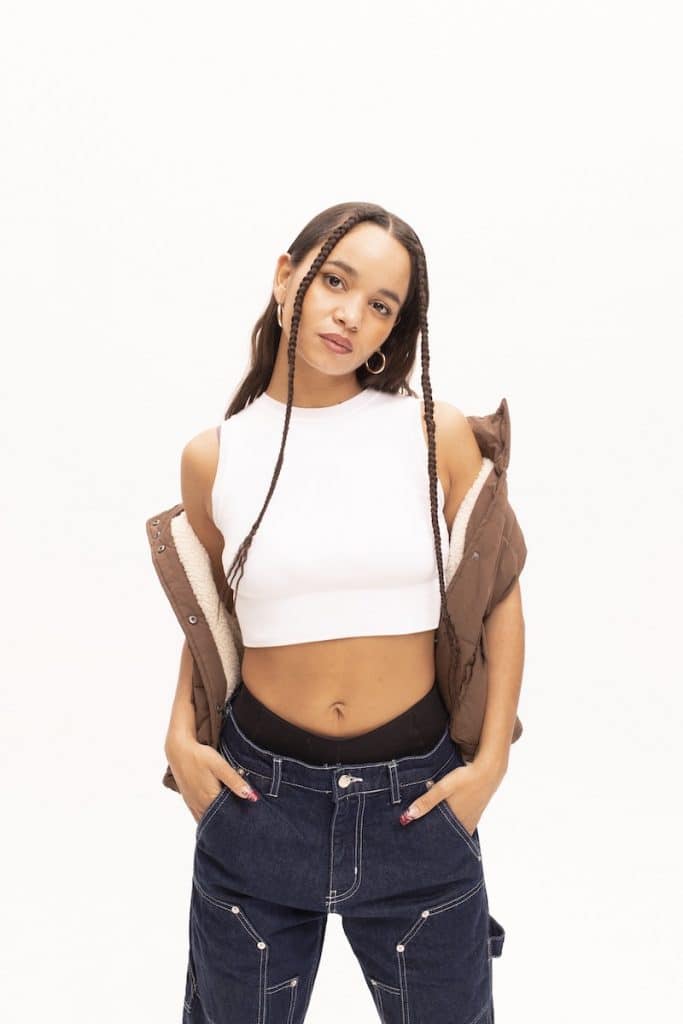 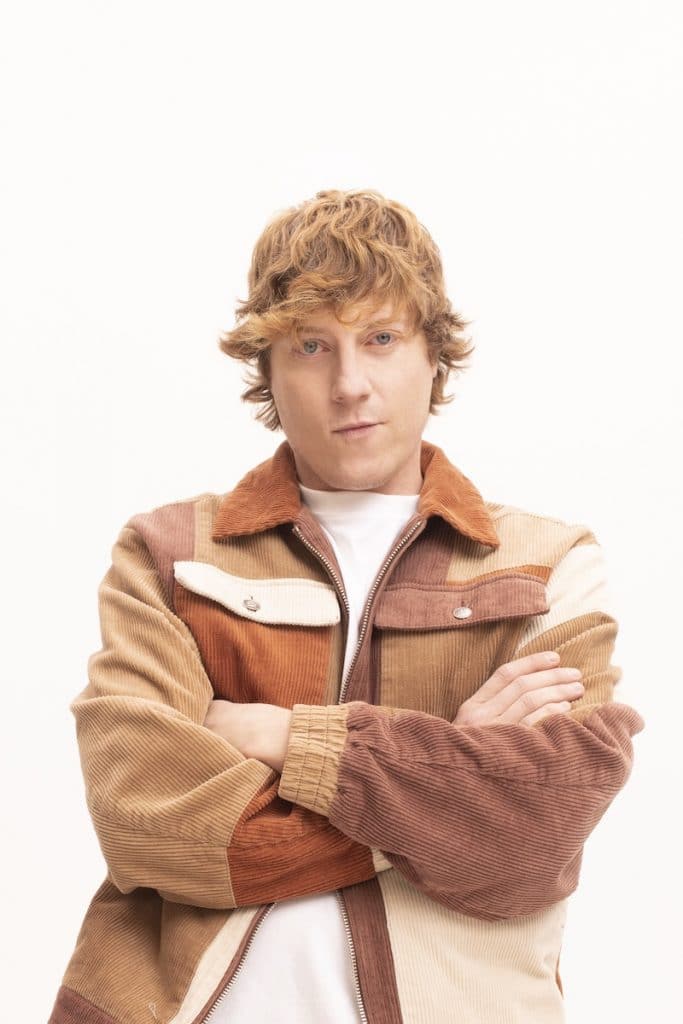 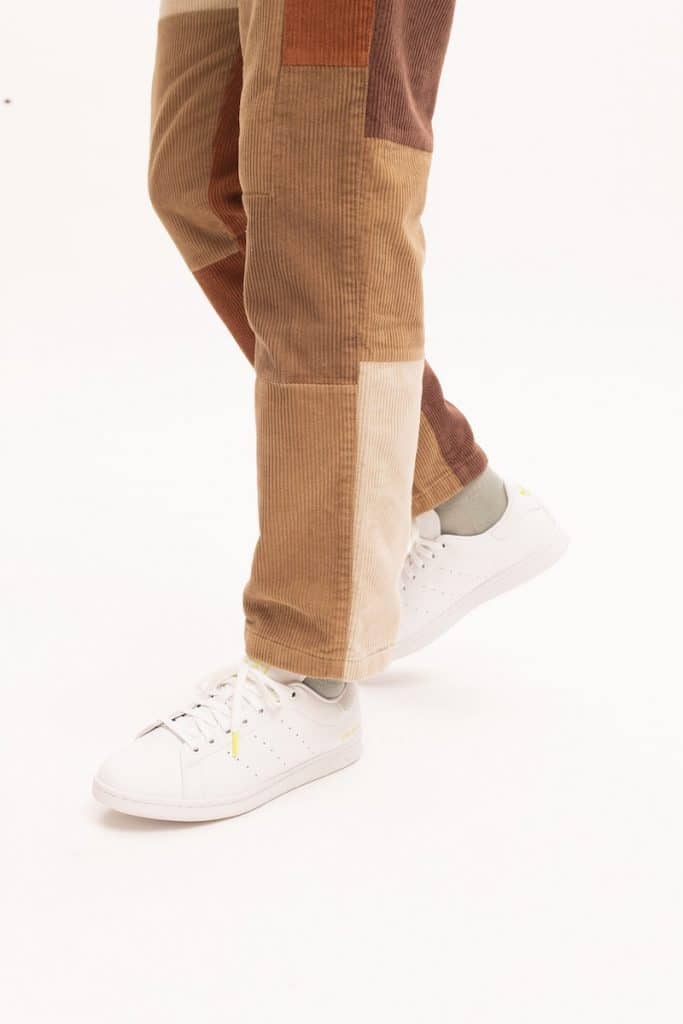 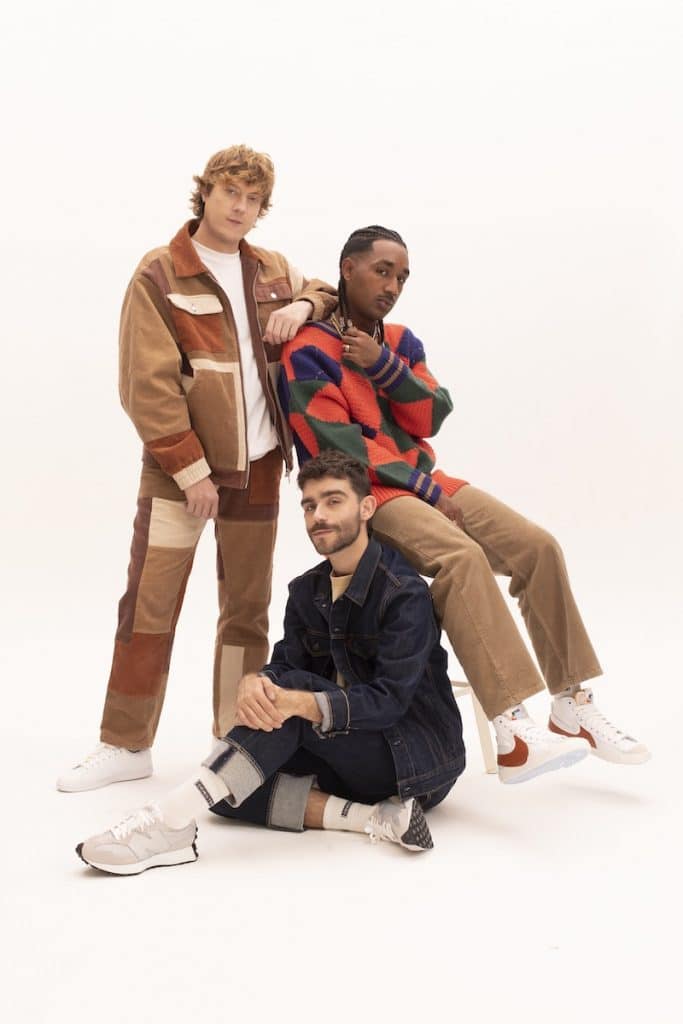 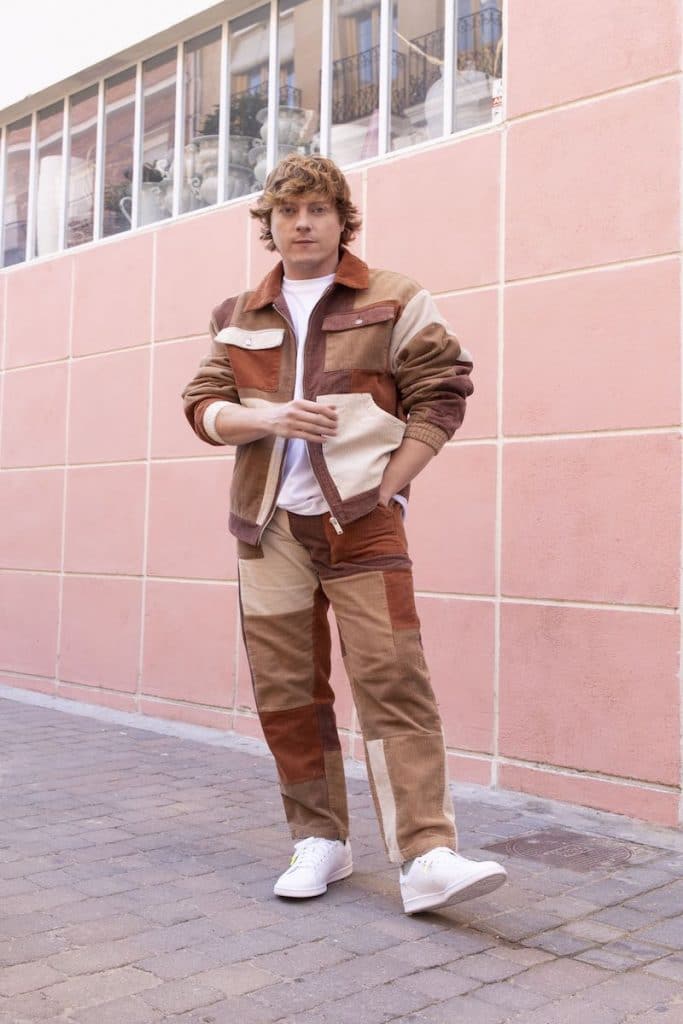 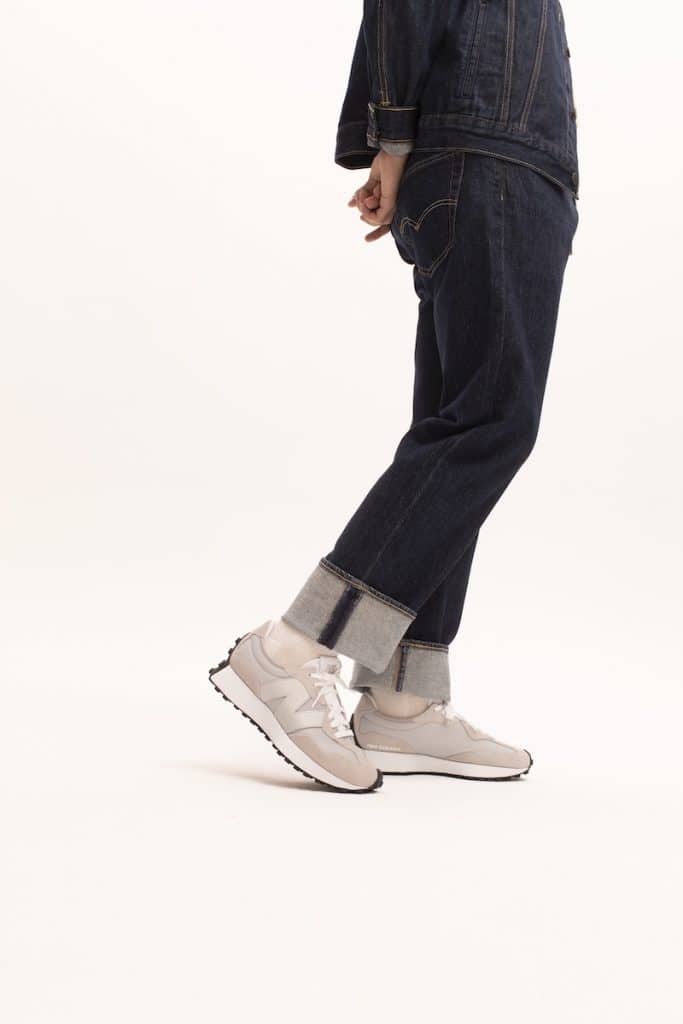 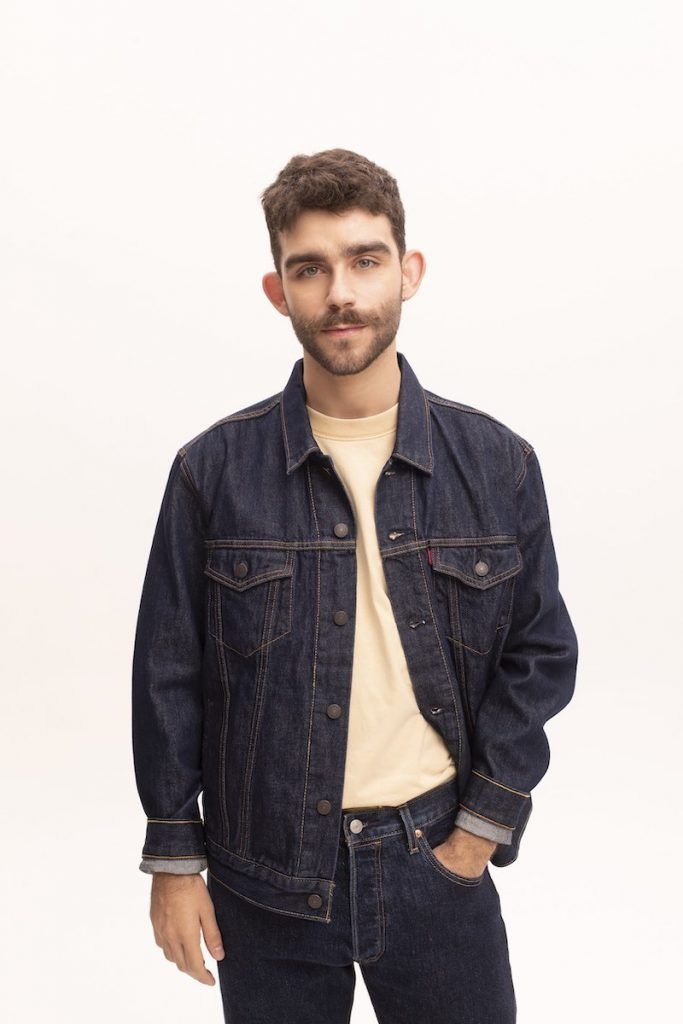 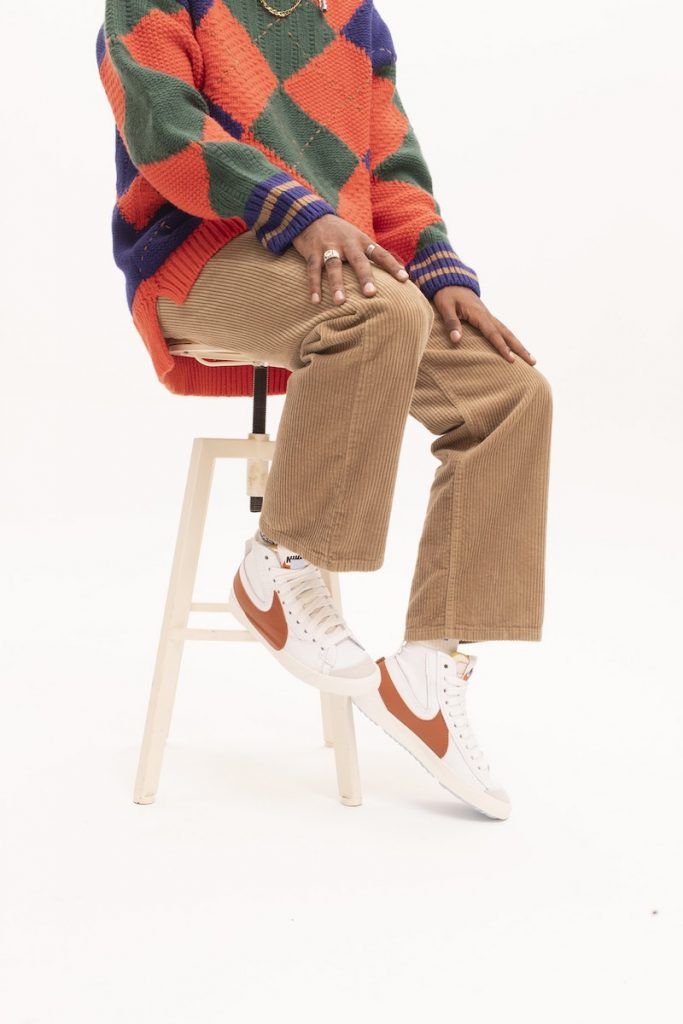 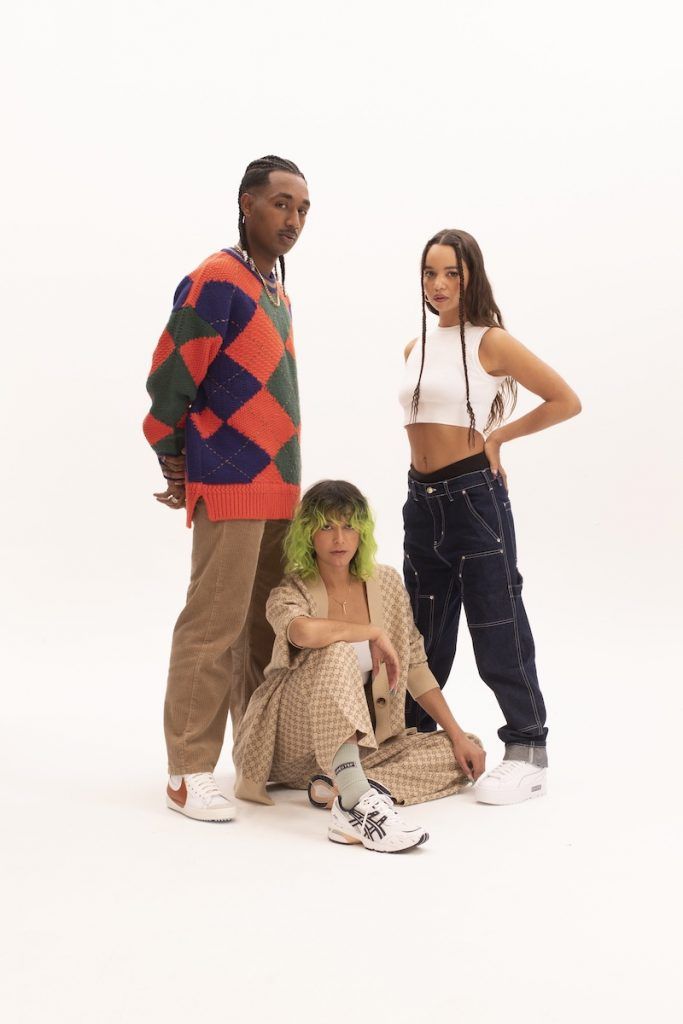 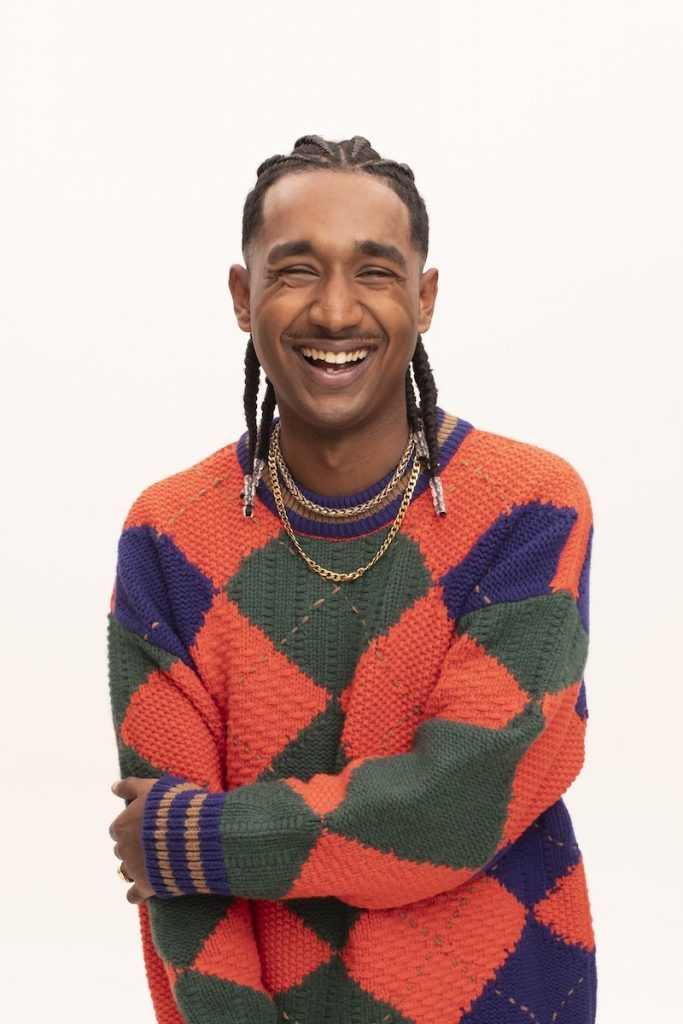 The sneaker industry has always been a pioneer in creating the best in-store shopping experiences; something that SIDESTEP has understood perfectly. The shop concept, inspired by Scandinavian design, offers a minimalist and premium ambience that makes shopping a very appealing experience. Alongside the wooden displays for sneakers, SIDESTEP has also created spaces dedicated to deciphering trends that tell stories. With creativity in its DNA, the retailer has always given space to creative talents to showcase their work.