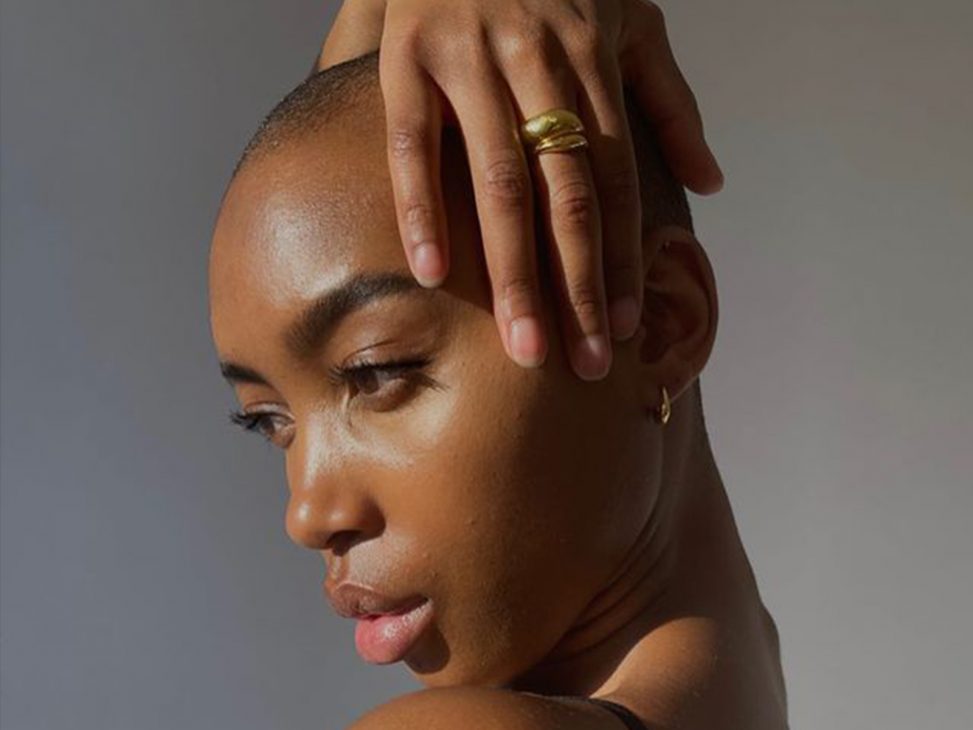 Dr Whitney Bowe has moved on from her dermatology practice to create a cosmetic movement that is a hit on TikTok for its simplicity and results. Here’s the new beauty trend that’s taking the world by storm: skin cycling.

Sometimes TikTok’s beauty trends are not tested by experts, but in this latest case, the ‘skin cycling’ concept was born from the experience of dermatologist Whitney Bowe. In just a few months, her theory on the cyclicality of skin care has convinced millions of people.

We still remember when thousands of people bought The Ordinary’s alpha hydroxy acid serum. Its blood-red tone caused more irritated faces than exfoliated ones due to misuse of its active ingredients. The theory of cyclicity would have saved more than one from discomfort and boosted its benefits.

The first night of treatment is based on exfoliation. The aim is to prepare the skin for the following nights. Glycolic acid is the dermatologist’s preferred option because, in addition to its exfoliating action capable of eliminating the dead cells that prevent the correct absorption of the active ingredients, it has the power to accelerate the skin’s regeneration process. In other words, it becomes the first step in deeply cleansing and conditioning the skin.

Retinol is the protagonist of the second night. Known worldwide as the anti-ageing agent of the moment, the dermatologist makes it the focus of her skin cycling as it is able to stimulate cell renewal and collagen production. The thing about retinol is that the skin has to get used to it, the so-called retinisation, which not all skins can achieve, which is why there are alternatives for sensitive skin such as bakuchiol.

Among the most widespread misuses of retinol, the doctor finds two. On the one hand, applying cosmetics with retinol on a daily basis irritates the skin and ends up sensitising it, which is why she insists on the importance of spacing its use to a couple of times a week and applying it only at night. The other misuse is associated with the amount of product. “You shouldn’t apply more than a pea’s worth of product.

The properties of retinoids to improve the tone of spots, dark circles under the eyes, acne or to soften the depth of lines are sometimes overshadowed by those first experiences of “it gave me a reaction”. The solution lies in skin cycling. On the first night, the skin is prepared so that, on the second night, the properties of retinol can penetrate and promote regeneration.

The two nights following the use of retinol, the skin needs to rest, which is where intense hydration comes into play. During this step, which lasts two days, it is important not to incorporate any active ingredients to allow the skin to repair itself. During the retinol night, post-treatment hydration should not be too occlusive, precisely to avoid further hydration, and therefore ingredients such as coconut oil or techniques such as slugging are prohibited.

On nights 3 and 4 the moisturising treatment should be particularly nourishing, so soothing and repairing ingredients should be used. Cleansing beforehand should not be too aggressive, and moisturising can even be intensified in cases where the skin needs it, through the use of hyaluronic acid. Once the four-day ‘diet’ is over, you have to start again, hence the concept of ‘skin cycling’.

“But if skin cycling is done at night, how do I take care of my skin during the day,” you may be asking. For the dermatologist, in addition to gentle cleansing, daytime is the ideal time to apply vitamin C, followed by moisturising and sun protection. In the case of not applying a serum with vitamin C, the other option for including this powerful antioxidant agent in the daily routine is by ingesting it, either with food or with food supplements.

In this widespread passion for dermatology, Dr Whitney Bowe also warns against mixing some active ingredients.