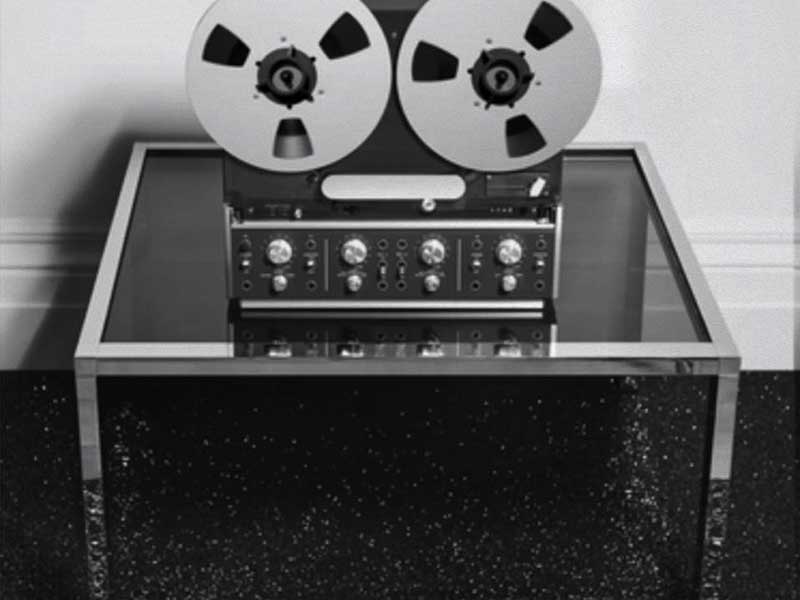 Almost two months after its controversial first show for the brand, Hedi Slimane has published its first campaign video for CELINE. 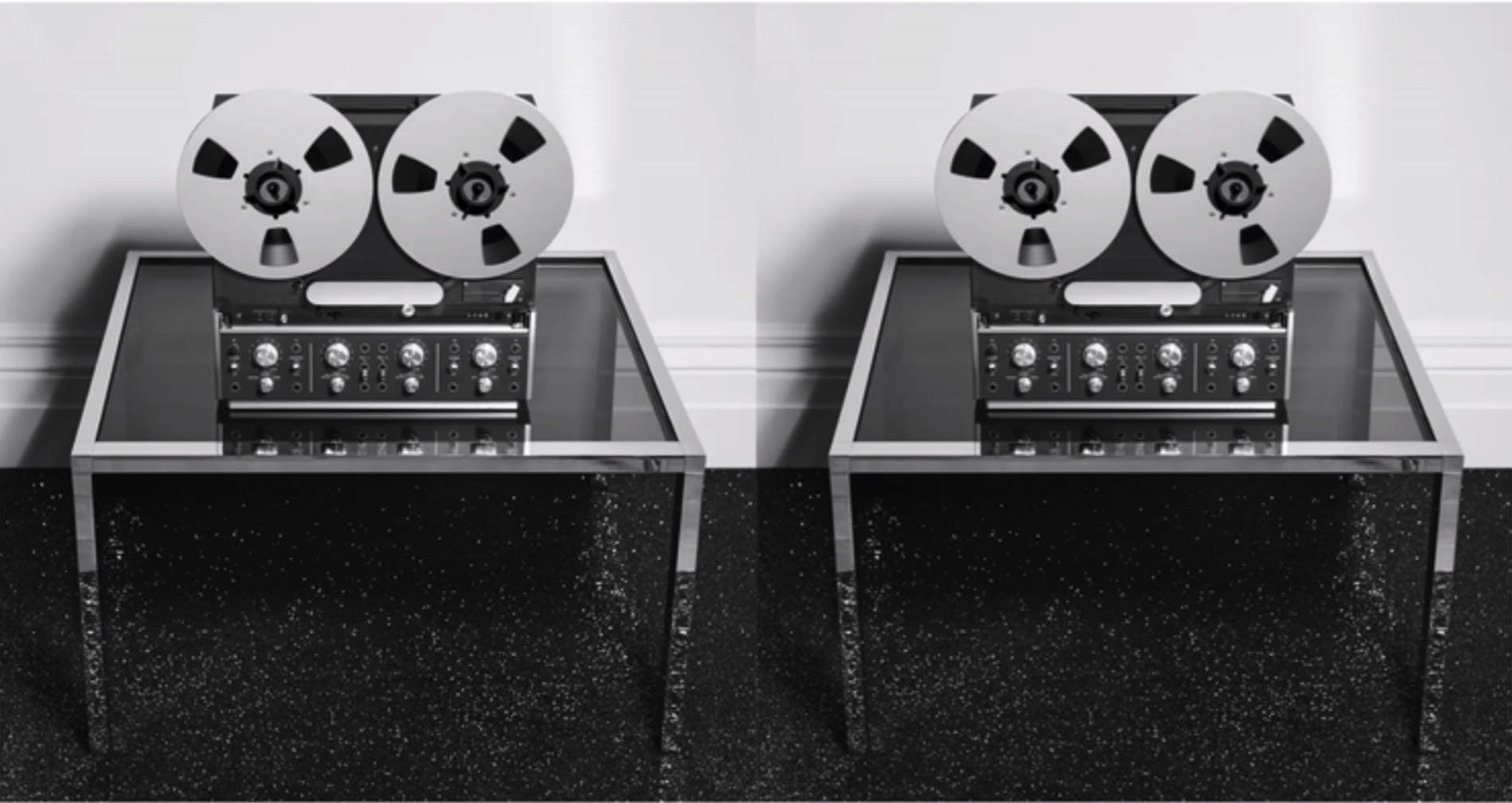 The video consists of a set of shots in which the key looks of the unisex collection stand out. These shots were made by Hedi himself in London.

The video soundtrack – a 1985 soundtrack by the duo RUTH – is a reference to the Des Jeunes Gens Modernes project that serves as the key inspiration for CELINE’s Summer 2019 collection. Key aspects of the campaign video include Slimane’s tight-fitting suit, leather jackets and a series of sunglasses.

Check out the video above as we wait for Slimane’s first CELINE collection to be launched in February next year.

Celine speaks to the youth again in its FW21
What’s going on with Celine’s Triangle Bag?
Celine presents its fashion show: Teen Knight Poem
Celine menswear 2021 is an ode to Z Generation