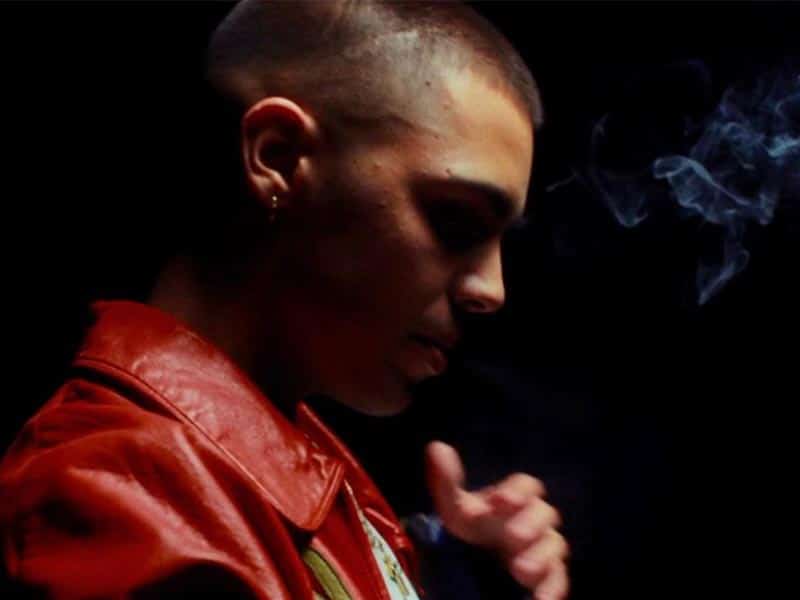 The Madrid artist who has established himself as one of the great promises of the national music scene returns with “Tan High”, the first preview of his next project “Outta my head”, which will be available very soon on all platforms. With a sound that is more and more careful and adjusted to his own style, the artist has increasingly defined his own visual and musical aesthetics.

The single “Tan High” is presented as a preview of the new era of Bon Calso and he assures that the new LP that is on the way is the best thing he has done so far. The release, produced by Livinlargeinvenus, comes with a video clip in which Luis Rubiera, as usual, has participated as director, and Raul Tenreiro, as director of photography, among others.

Now… Why don’t you take a look at the HIGHTALKS number 9 that accompanied us Bon Calso?

Levi’s celebrates 501st Day with special edition “crazy legs”
Celine introduces its first pet line
Don’t miss the Carhartt WIP Summer 2022 campaign
SoyMeme, the festival that reveals meme culture to you
10 essential fragrances for this summer
Mr. Morale & The Big Steppers’ de Kendrick Lamar hace historia en Apple Music
MAC Cosmetics launches a collection with Stranger Things
PLEASURES x Weezer: when streetwear connects with rock
HIGHXTAR weekly agenda: what to do in Madrid
These are the festivals you can’t miss this season
If you find it hard to give your partner orgasms, try this
Levi’s Vintage Clothing turns its 501s inside out