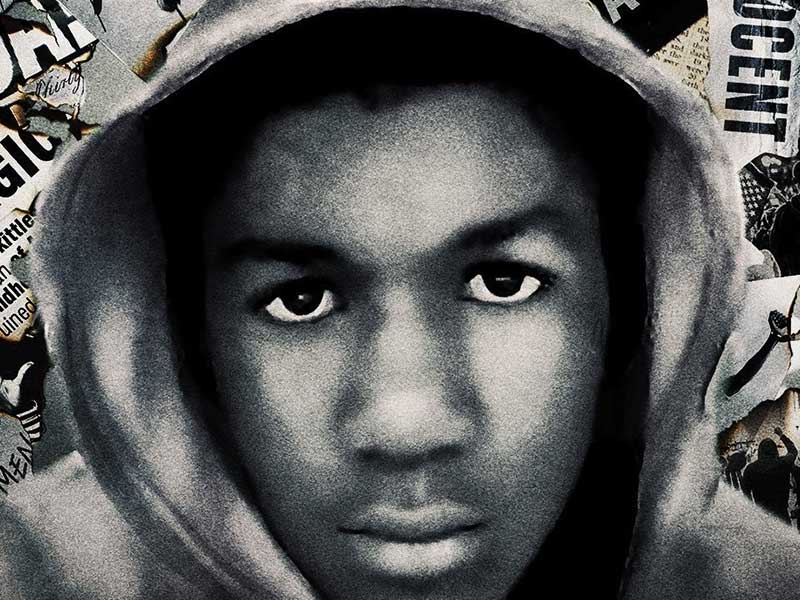 The Black Lives Matter in pictures

Due to the many protests against racism, we at Highxtar want to focus on these 10 audiovisual exhibitions. We believe that it is important to get to know the Black Lives Matter movement, to delve into the history of racism and to attack the system of racial segregation. 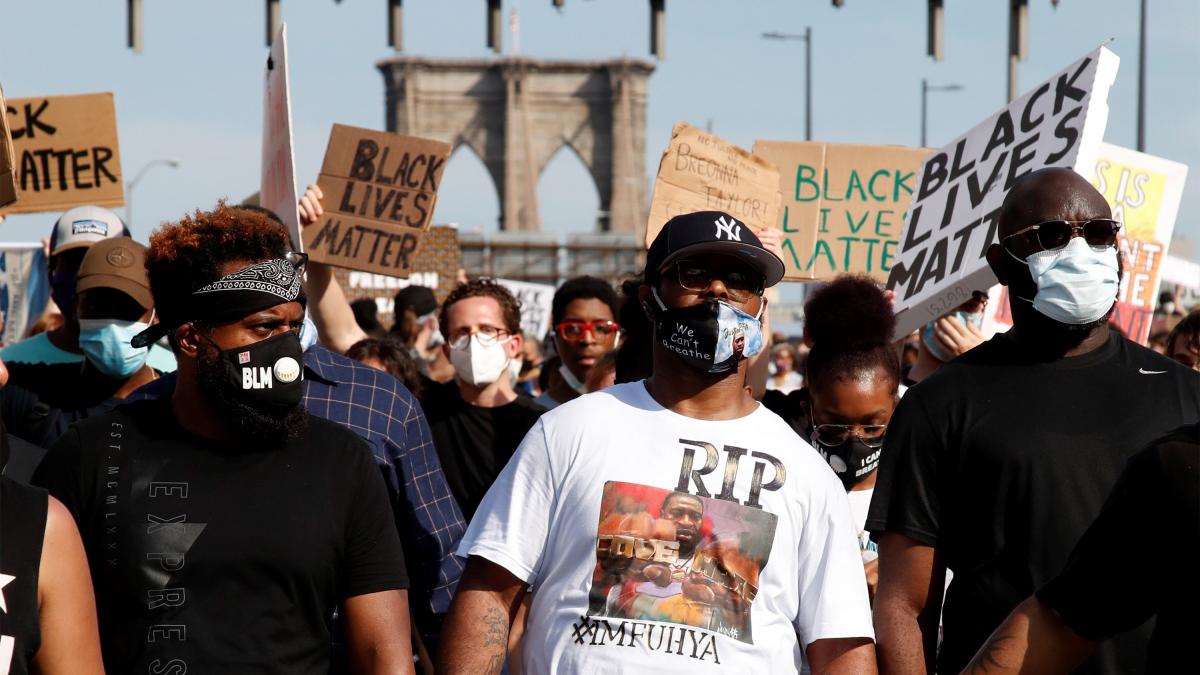 Warner Bros. has just announced that “Just Mercy” is available for free on the Amazon Prime platform. The film is based on a true story starring Michael B. Jordan , Jamie Foxx and Brie Larson. The film tells how a recent law graduate, Bryan Stevenson (Jordan) appeals the death sentence of Walter McMillian (Foxx), an African-American man wrongfully convicted of murdering an 18-year-old white woman named Ronda Morrison. Stevenson is trying to maneuver through the flawed justice system that has illegally put McMillian behind bars because of the color of his skin.

With references to “Amendment XIII,” Ava DuVernay’s documentary explores the relationship of race, justice and the prison complex in the United States. 13th is based on the contributions of various activists, politicians, academics and other public figures who dissect the perpetuation of slavery, even after the American Civil War.

I am not your Negro

This documentary by Samuel L. Jackson chronicles the lives of civil rights leaders such as Malcolm X, Martin Luther King, Jr. and Medgar Evans through the eyes of Baldwin.

Toni Morrison: The Pieces I Am

This documentary focuses on the life, work and literary themes of the late Pulitzer Prize winning novelist Toni Morrison, the first African-American woman to win the Nobel Prize for Literature. The Pieces I Am features interviews with Morrison herself, along with appearances by Oprah Winfrey, Russell Banks, Angela Davis and Barack Obama.

When They See Us

This mini-series by Ava Duvernay tells the story of Kevin Richardson, Anton McCray, Yusef Salaam, Raymond Santana Jr. and Korey Wise, the five suspects falsely prosecuted in the infamous 1989 Central Park jogger case. “When They See Us” examines how the group of teenagers, known collectively as the “Exonerated Five,” The series was nominated for 11 Emmy Awards, with Jharrel Jerome winning the lead for his portrayal of Wise.

In May 2010, Kalief Browder, a 16-year-old African-American boy from the Bronx, was walking home from a party when police arrested him and his friend. Browder was questioned by police and a prosecutor, and was charged with robbery, theft, and assault. He was imprisoned on the notorious Rikers Island for three years awaiting trial. While inside, he was mentally, physically and sexually abused. Two years later, Browder committed suicide. With this film, JAY-Z criticizes the criminal justice system for sending a 16-year-old to prison.

Another JAY-Z production feature, “Rest in Power,” focuses on 17-year-old Trayvon Martin, who was shot in the heart. His death is credited as one of the events that sparked the Black Lives Matter movement, and the six-part documentary investigates “a story about race, politics, power, money and the U.S. criminal justice system.

The film tells how John David Washington (Ron Stallworth), the first African-American police officer in the Colorado Springs Police Department, successfully infiltrated the Ku Klux Klan in the late 1970s. Posing as a white man on the phone, his partner, Detective Phillip Zimmerman (played by Adam Driver) acts as his physical replacement during face-to-face meetings with other Klan members. BLACKkKLANSMAN competed for the Palme d’Or at Cannes 2018 and eventually won the grand prize.

Do The Right Thing

Spike Lee dedicated his 1989 cult classic to the families Eleanor Bumpurs, Michael Griffith, Arthur Miller, Jr., Edmund Perry, Yvonne Smallwood and Michael Stewart. All of them were victims of police brutality or racial injustice. “Do The Right Thing” tells a story of racial tension in Bed-Stuy, Brooklyn, that finally explodes on a hot summer day, unleashing violence. The film was nominated for two Oscars and, in 1999, was selected for preservation in the National Film Registry.

If Bale Street Could Talk

Based on James Baldwin’s 1974 novel of the same name, “If Bale Street Could Talk” is a romantic drama that tells the story of the young couple Tish and Fonny. Fonny was falsely accused of raping a woman. Tish discovers she is pregnant while Fonny is in jail. While the film focuses on their romantic relationship, it explores both intimacy and the outdated criminal justice system.