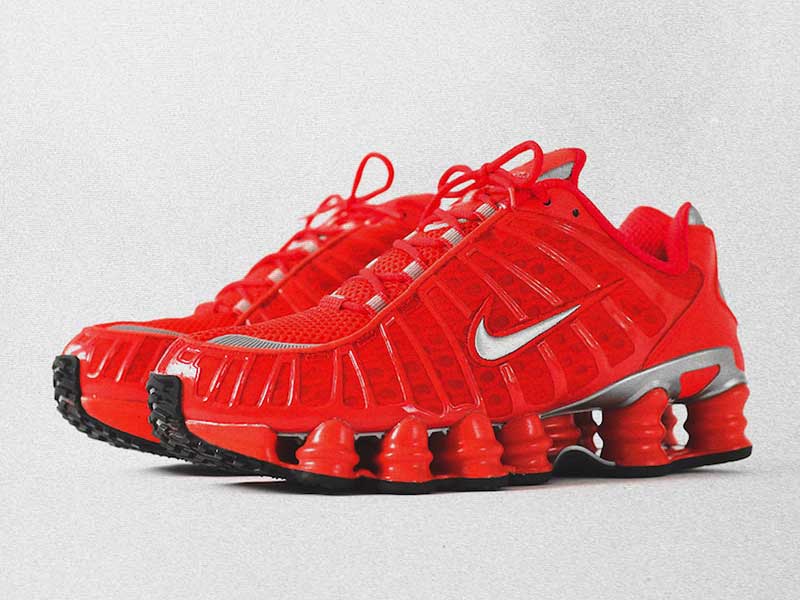 The aesthetics of the Y2K was already present, but with the relaunch of the Nike Shox TL, finally, we can say that it has arrived to stay. The trend that has been going on for some time now between us “ugly shoes” has not been lost, in fact, it continues and solidifies with more intensity. 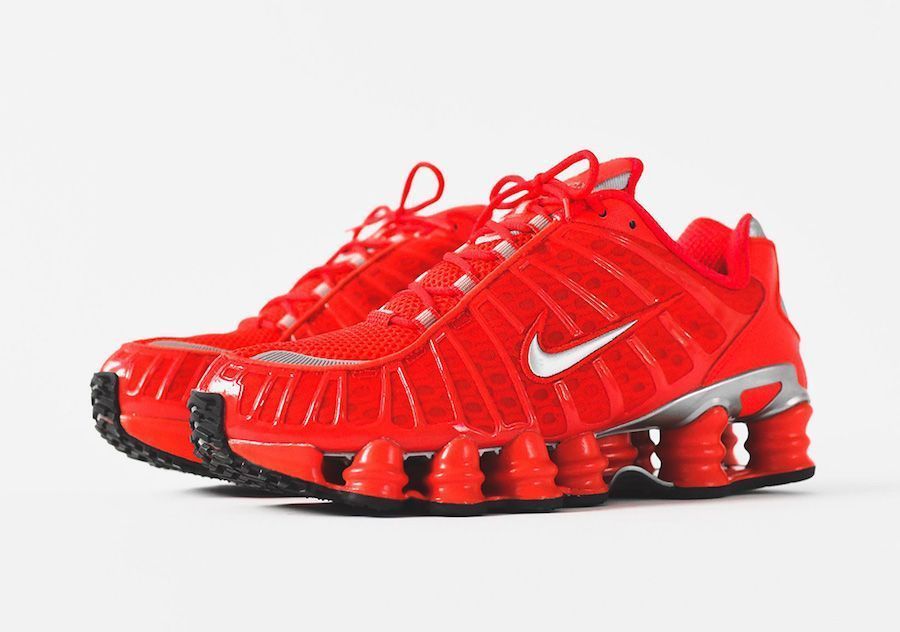 The “Speed Red/ Metallic Silver” can remind us of one of the fastest cars in the world, the Ferrari, with its emblematic body colour. Nike brings back from 2003 its Shox TL 2019 shoe model during the COMME des GARÇONS fashion show during Paris Fashion Week last year.

The trends of the 2000’s were those that had less charm in the past, but want, again, to open the way and reaffirm themselves, moreover, people seem to be waiting with open arms to rebuild them, to give them a new opportunity, to be worthy of mention and turn the Y2K into a cult aesthetics. 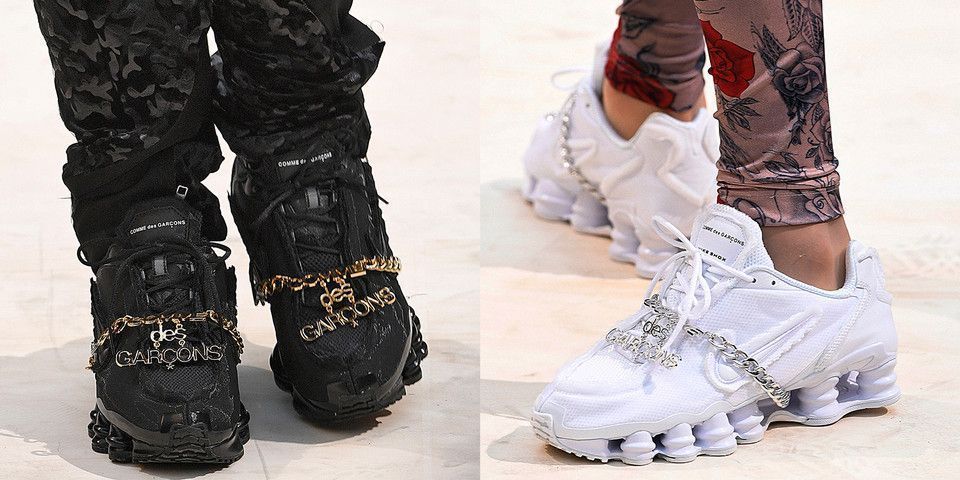 The american brand Nike is characterized by redesigning models that were a success in the past. Lovers of the mythical spring shoes will finally be able to wear them again with a renewed and completely modern appearance. The R4 are already on sale in stores like Footdistrict, while the TL in total black will arrive at the end of the month to consolidate a trend.

Nike’s exclusive TL Shox sole is now profiled with a mesh upper and rigid superimposition giving rise to a perspective of layers and textures. The intense, vivid red color combined with “Metallic Silver” details provide the strength and character of this innovative model from the 2000s. 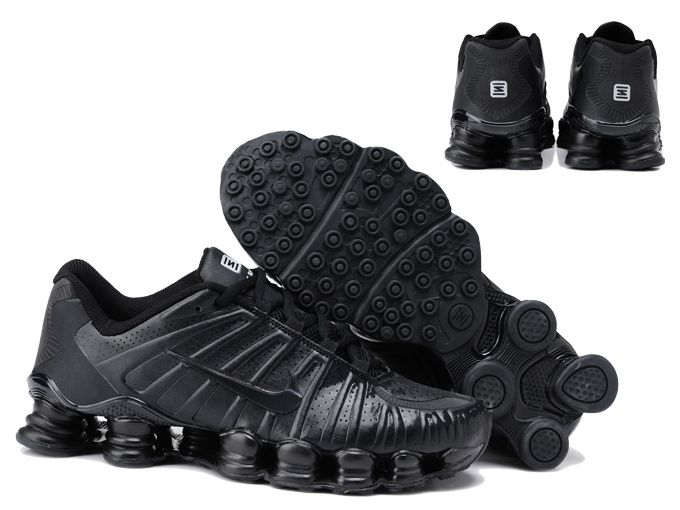 The Nike Shot TL “Speed Red/ Metallic Silver” is now available for $170 in selected stores and at KITH. Also next March 21 will see the light the triple black. #musthave

Ignasi Monreal x Etnia Barcelona, the eyewear collection of the moment
Chico Blanco and the good vibes of “Positif Siempre”
J Balvin x Air Jordan 1: disruptive heritage
The Klein Vision Aircar now flies
“The Prince of Bel Air” celebrates his 30th birthday with a family reunion
Meet the artist who will lead the Super Bowl 2021 half-time
Inditex closes the first Zara that opened in Madrid
Who is Kamala Harris the first Vice President of the U.S.?
NEPENTHES and SUICOKE join forces to merge form and function
Gucci will present a new collection through a mini-series
C. Tangana’s best song to date, “Tu me dejaste de querer”, is released
We talk w/ Juanma Jmse