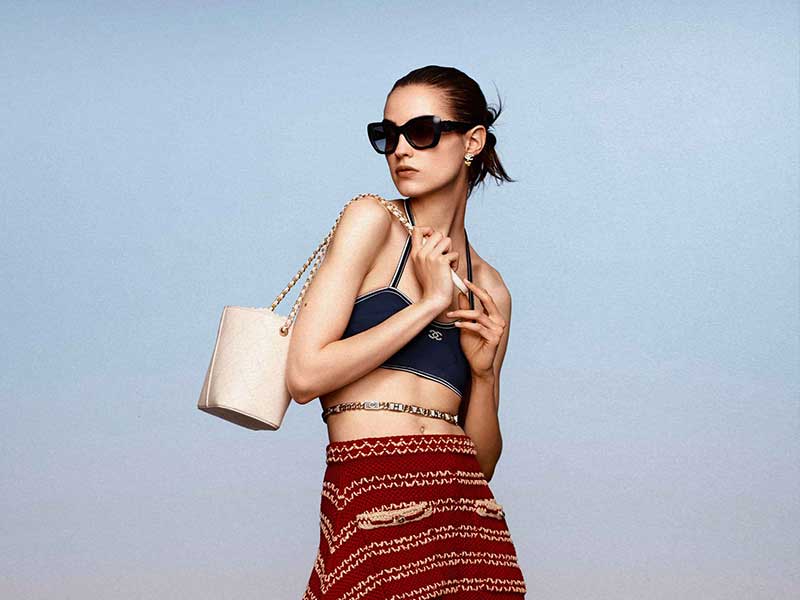 The digital paradise of Chanel Cruise 2021

Chanel Cruise 2021 moves from Capri to Paris. The stage becomes a chroma key with a pastel sunset background, and the presentation is a digital show in which the references of french new wave cinema coexist with the sensuality of the fabrics. 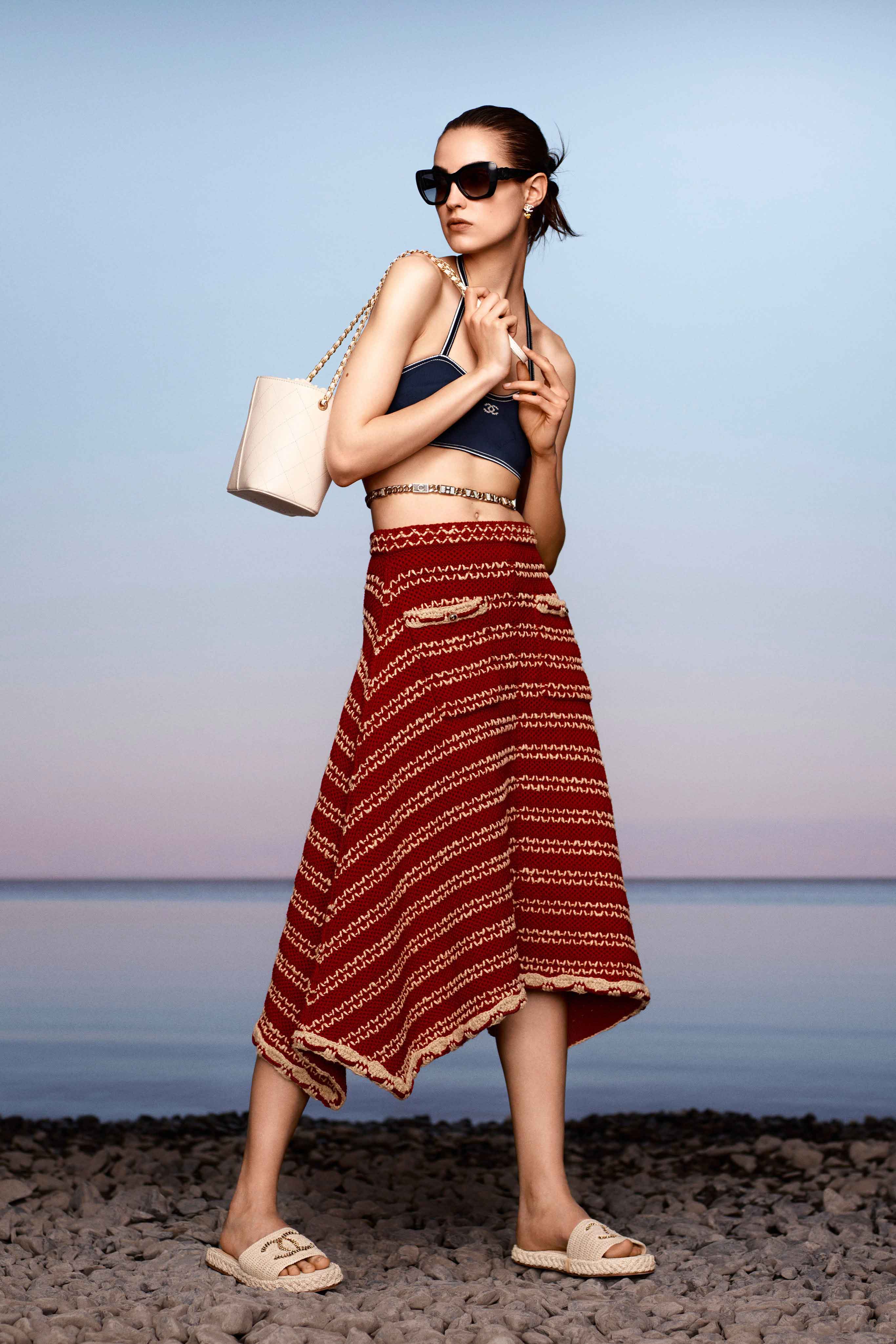 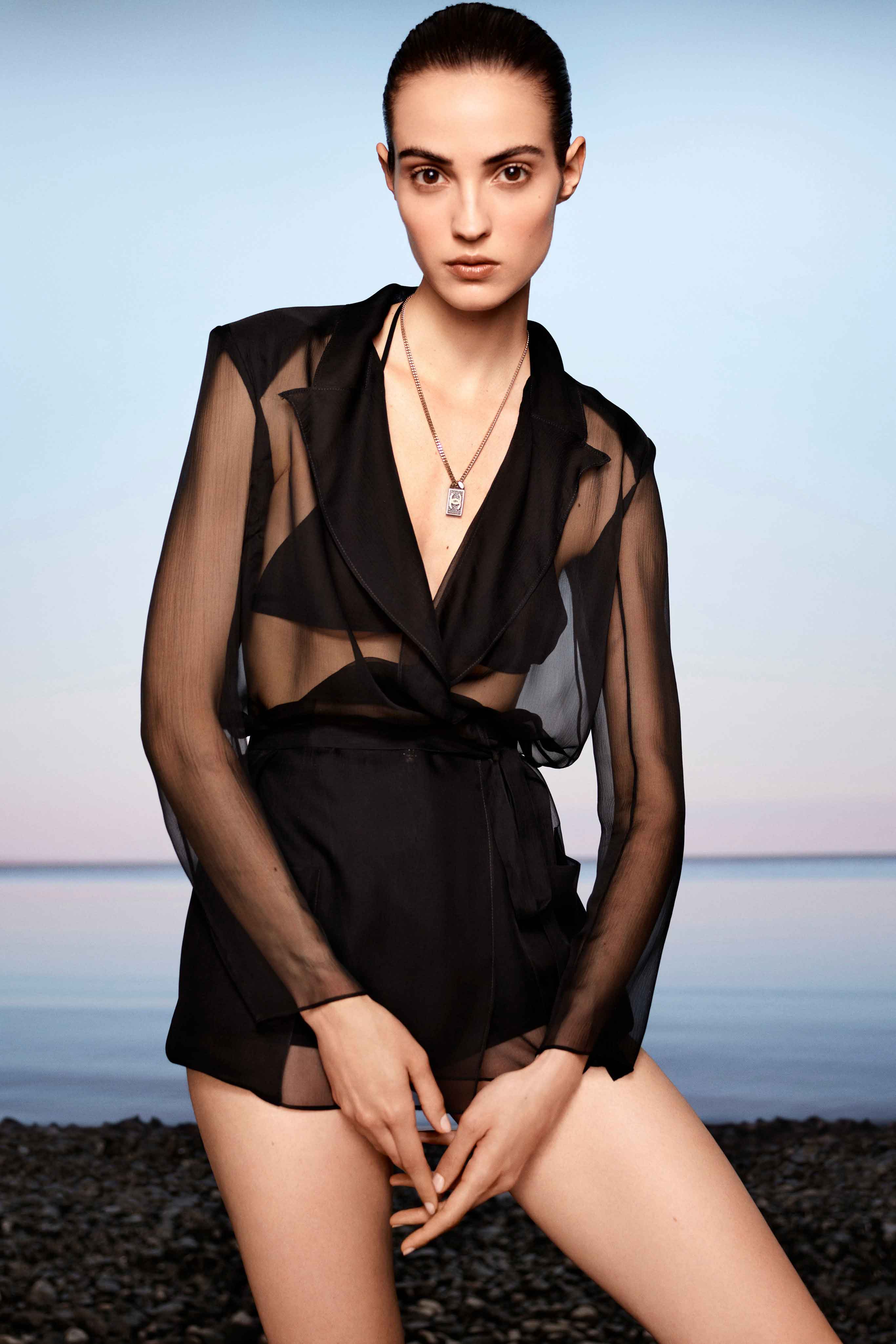 Reinvent yourself or die. Chanel had initially planned to take her guests to Capri to showcase her cruise collection on May 7. But the coronavirus arrived to infect the fashion industry, and the haute-couture brand decided to recreate the setting of a Mediterranean pebble beach in a studio on Rue Cambon for its digital debut of the capsule photographed by Jarim Sadli.

This is the first time in history that Chanel have presented a collection without putting on a show, reinventing their roots to adapt to the new digital era.

“We’re sorry we couldn’t put on a show, but the conditions didn’t allow it. But I hope we can return to the track in October, either behind closed doors or with a reduced audience. A fashion show is still the best way to narrate a collection, and it’s very important for us in the stores afterwards, because it’s the beginning of the story,” she said. 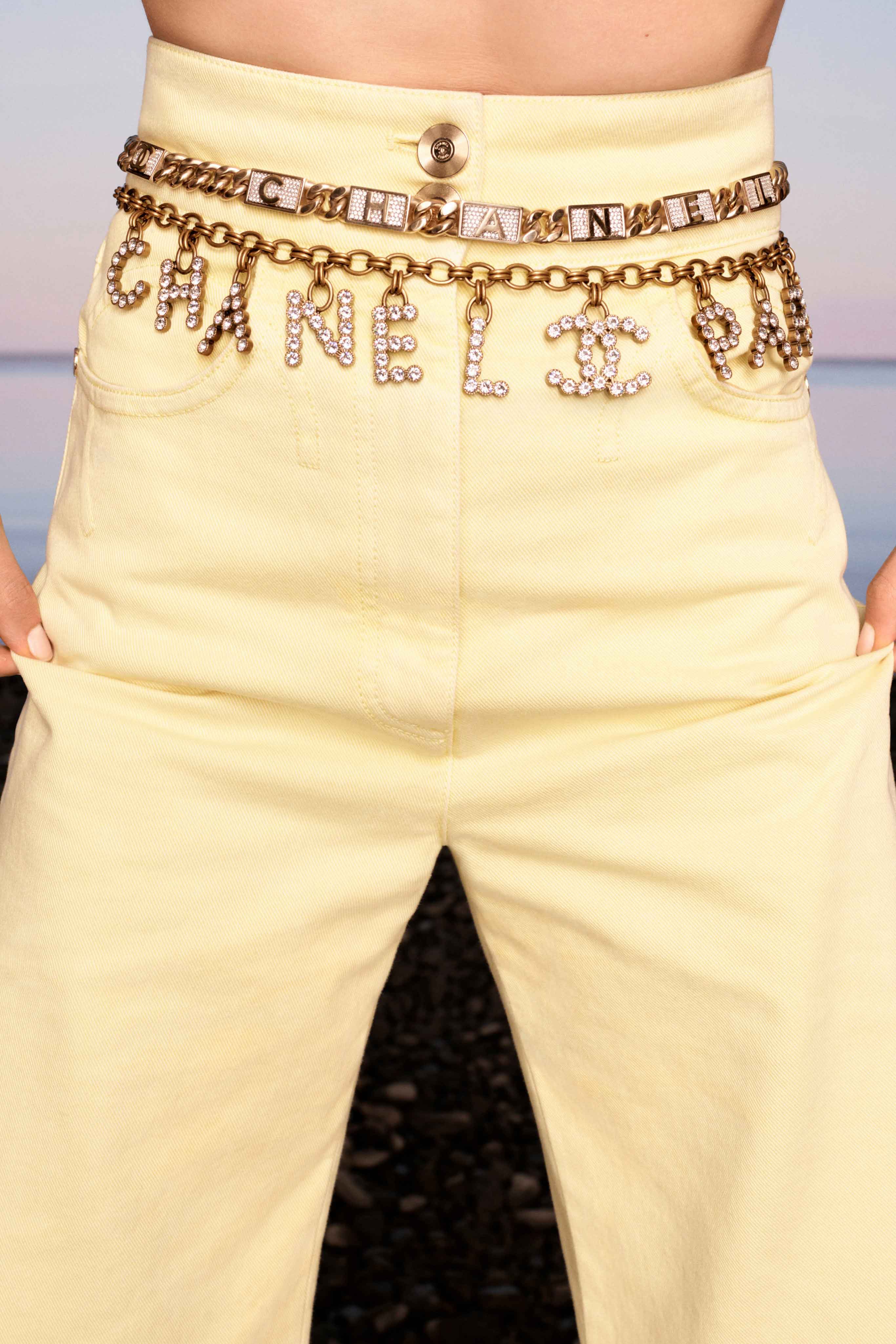 Having spent most of the closing period in the French countryside, the designer returned to the studio on May 4th and put together the cruise collection with her team in three weeks, using a moodboard in which the new wave of French cinema and a charming, sexy, easy and refined halo impregnated the ideas of the collection.

A PATH TO SUSTAINABILITY 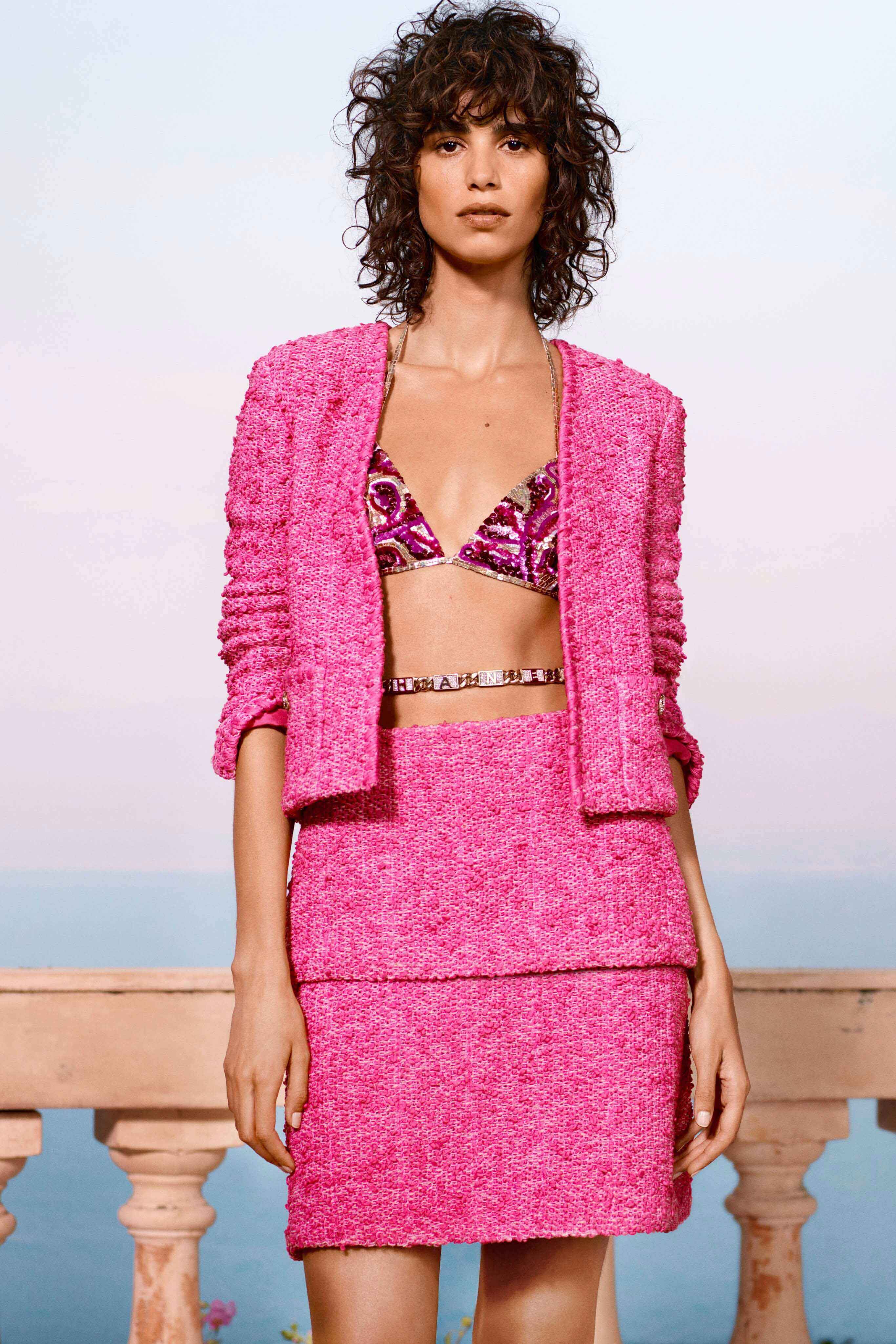 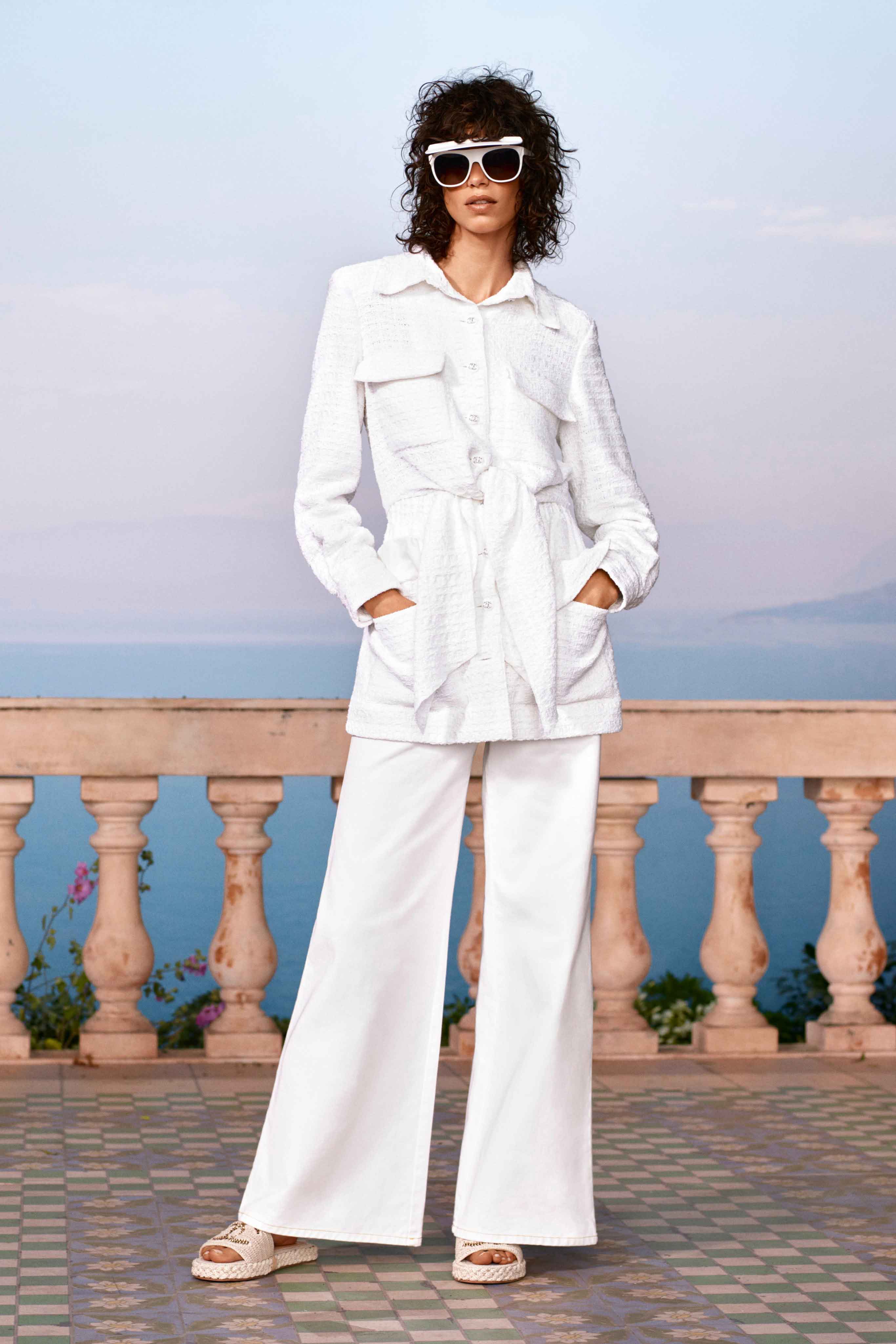 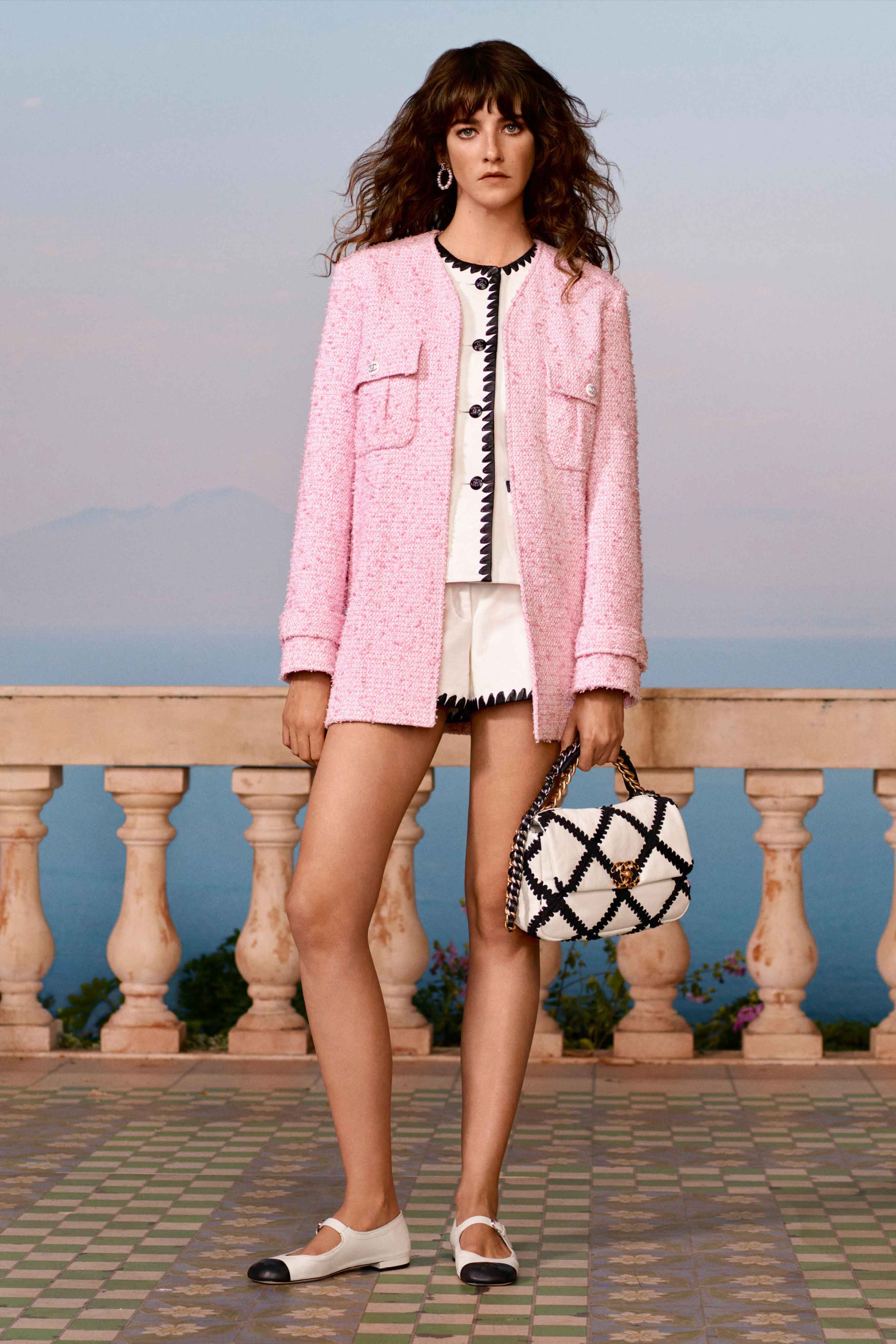 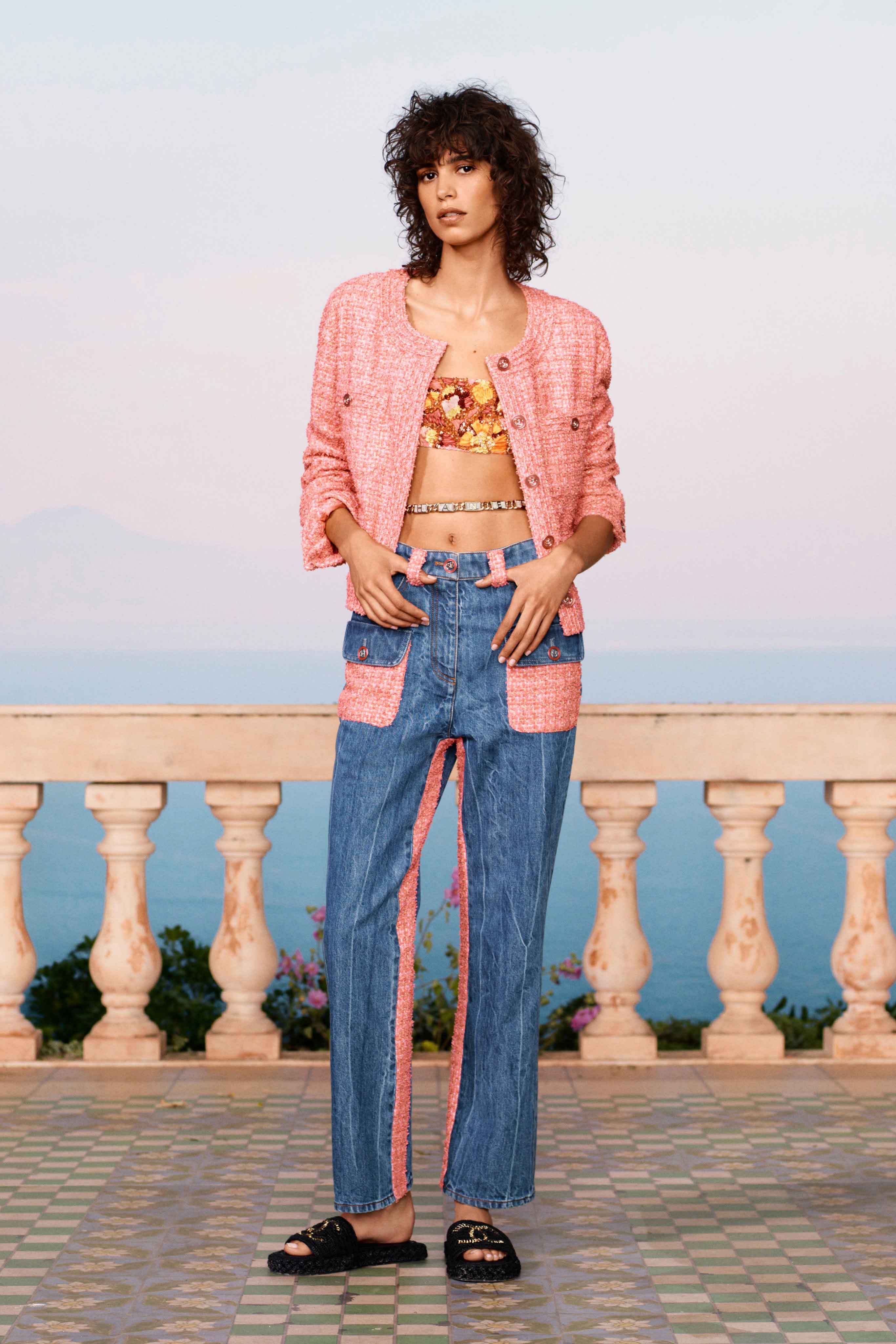 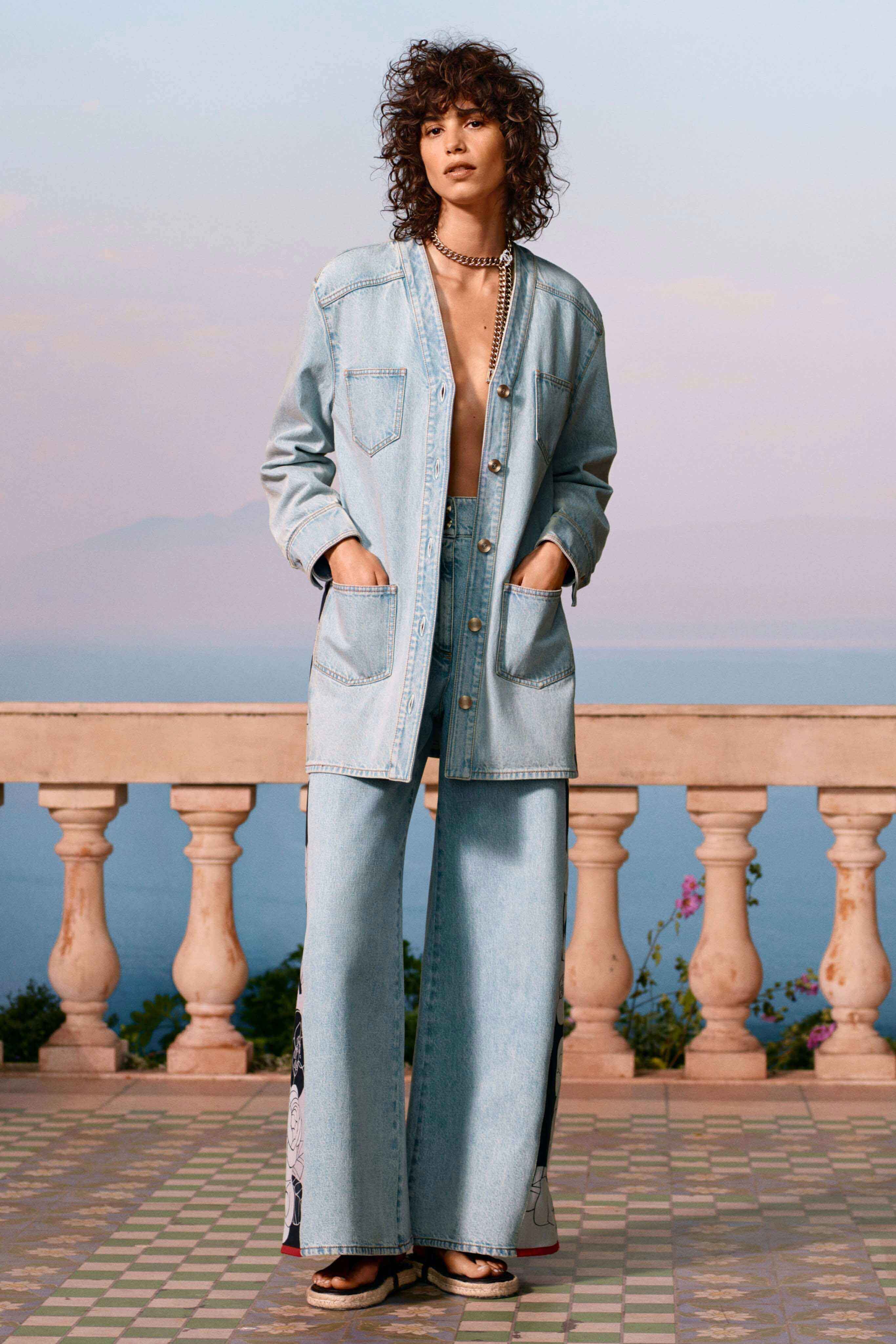 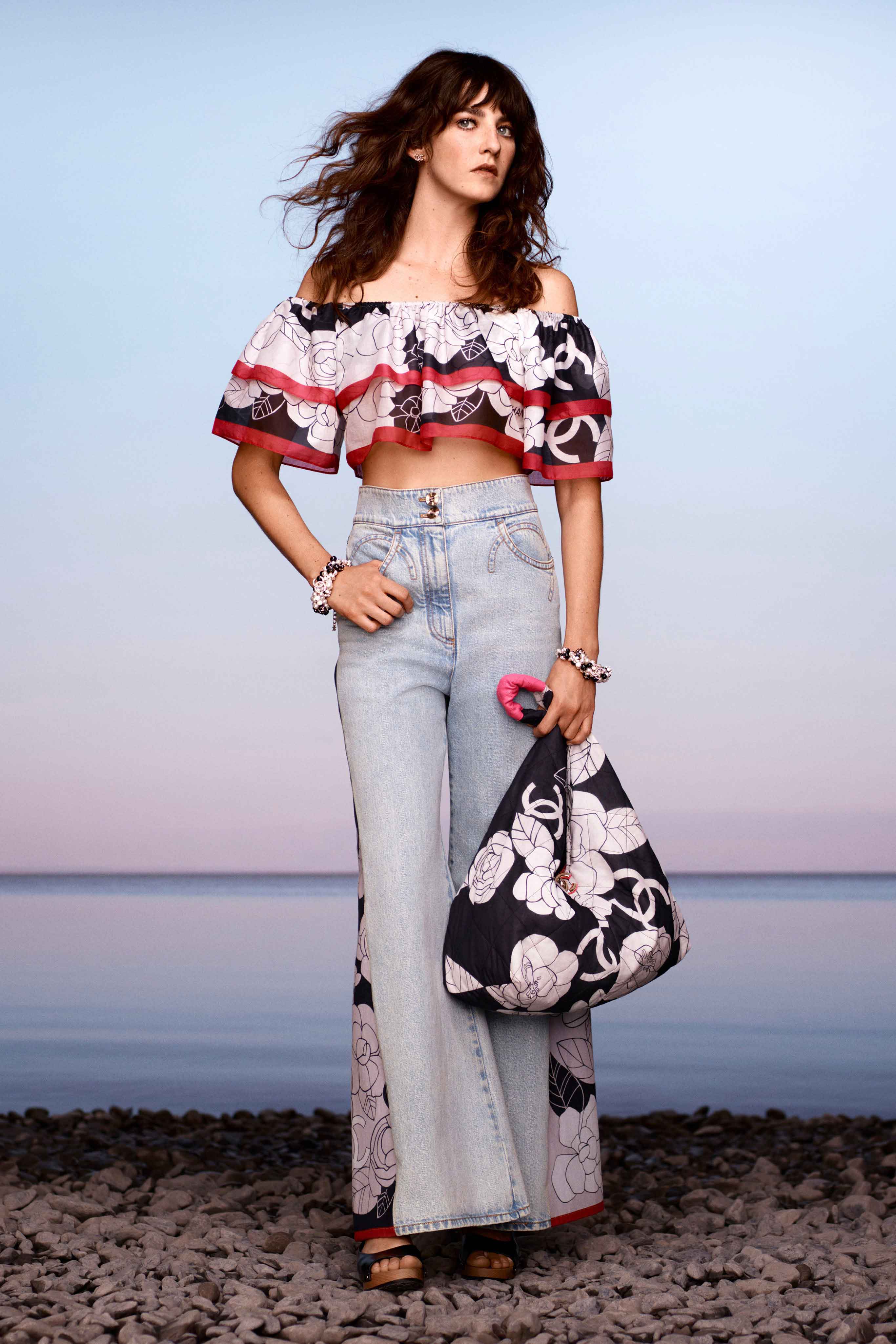 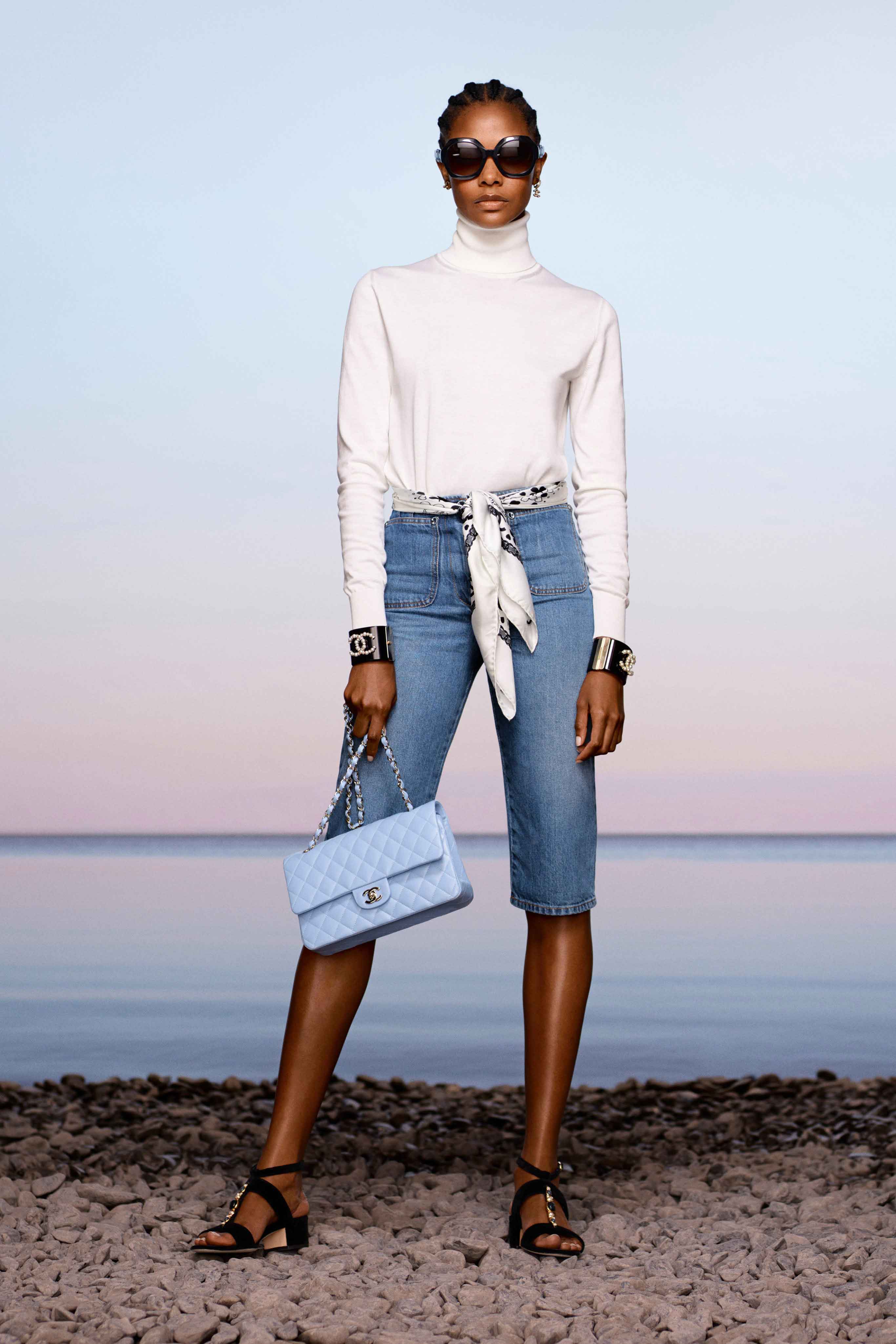 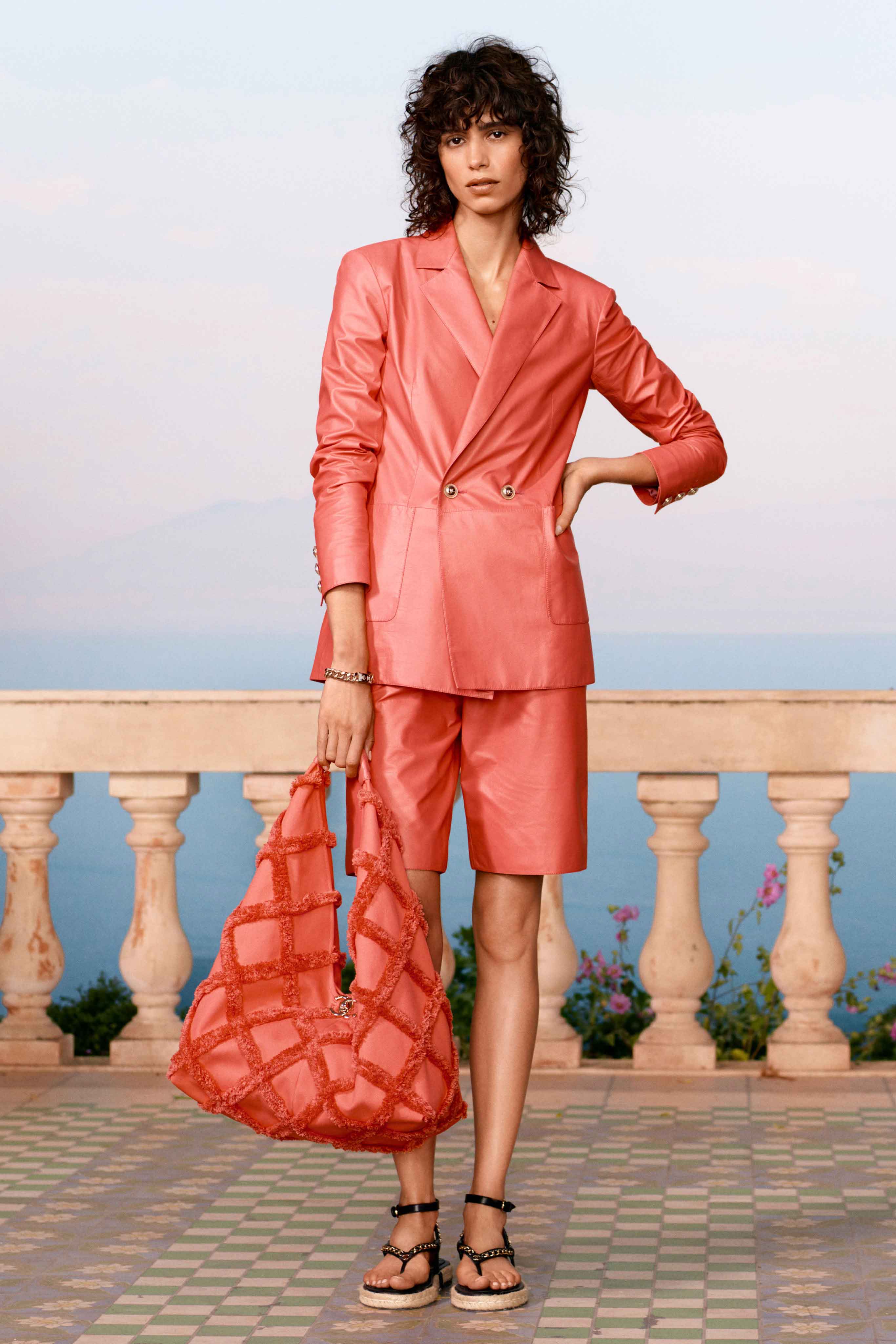 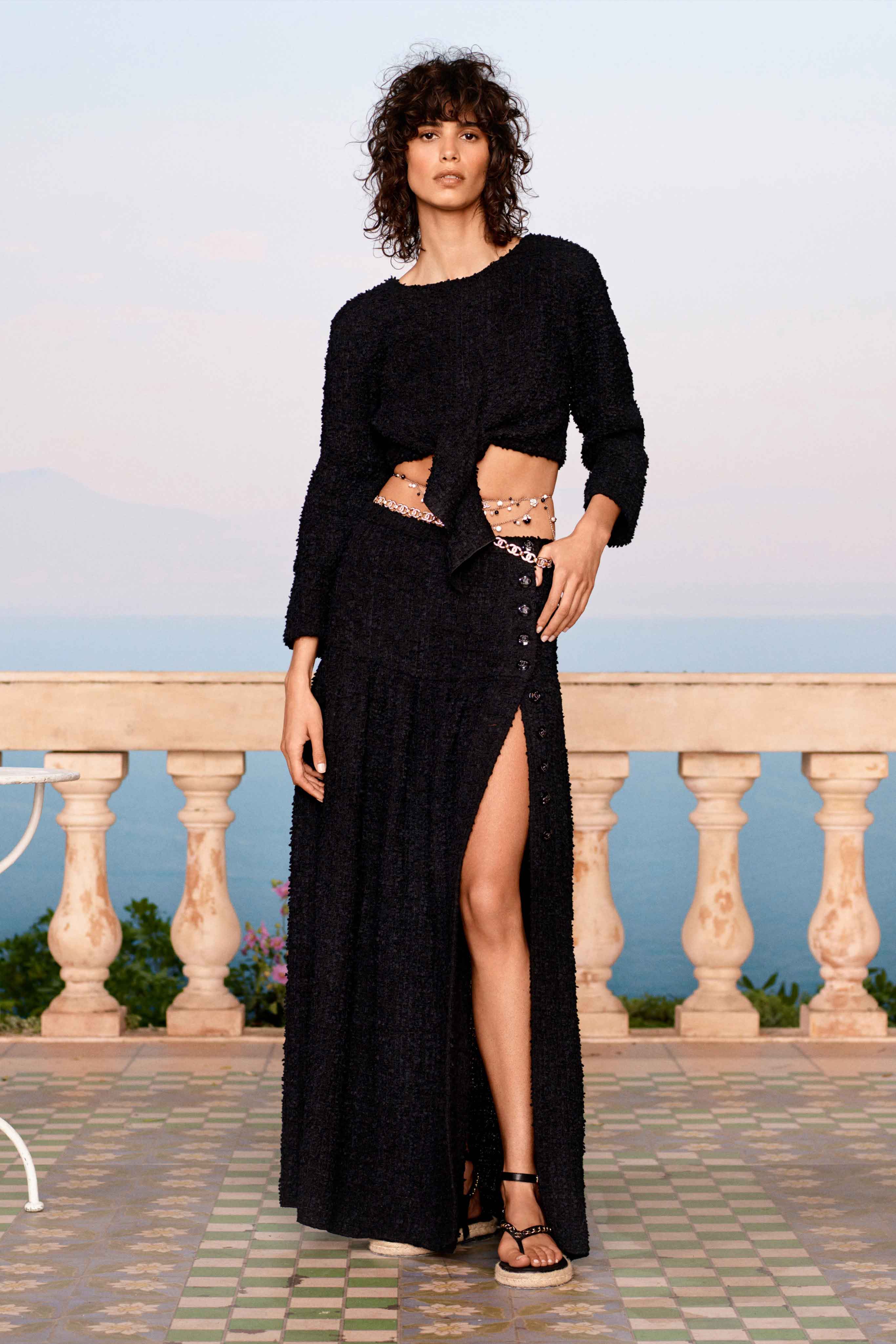 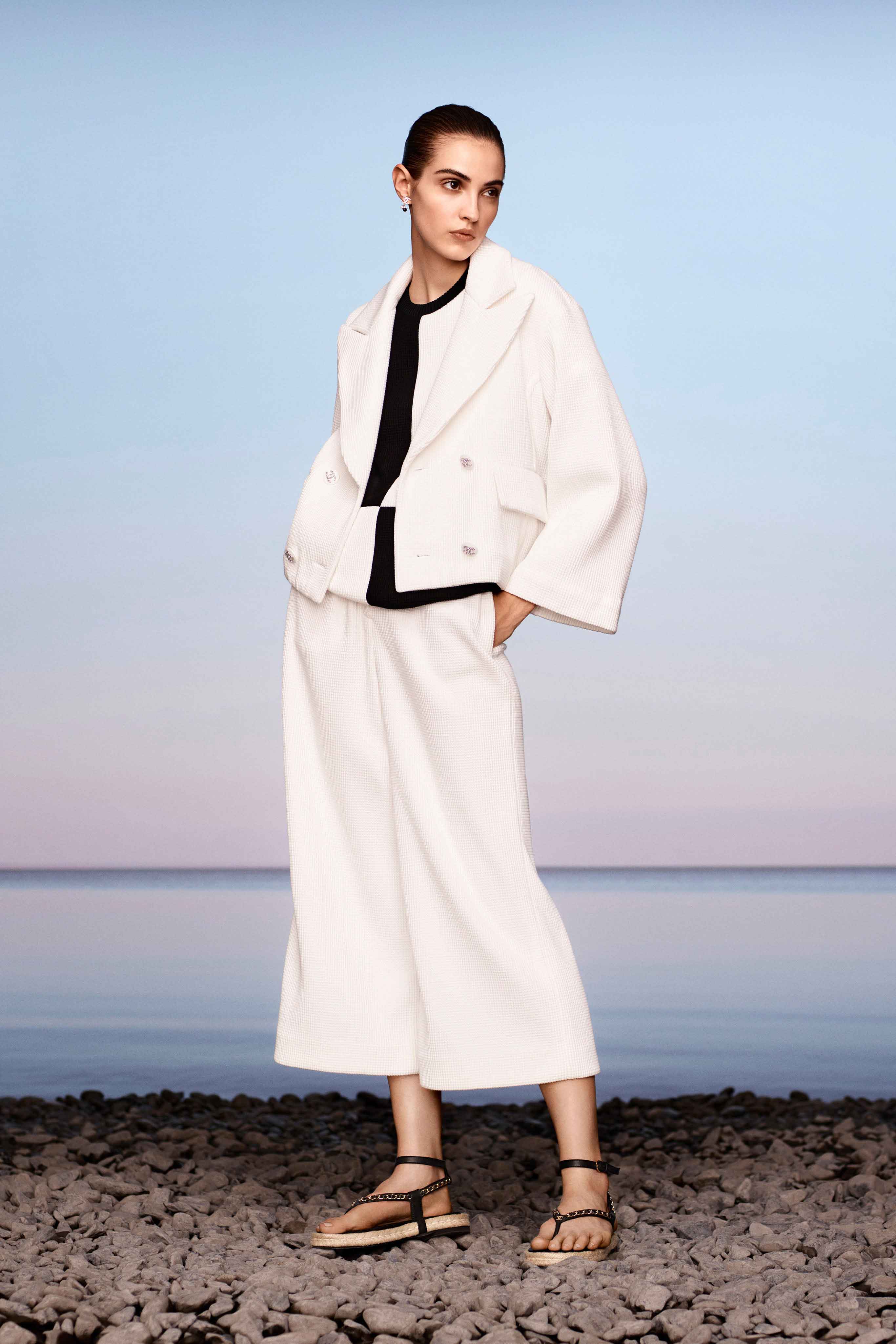 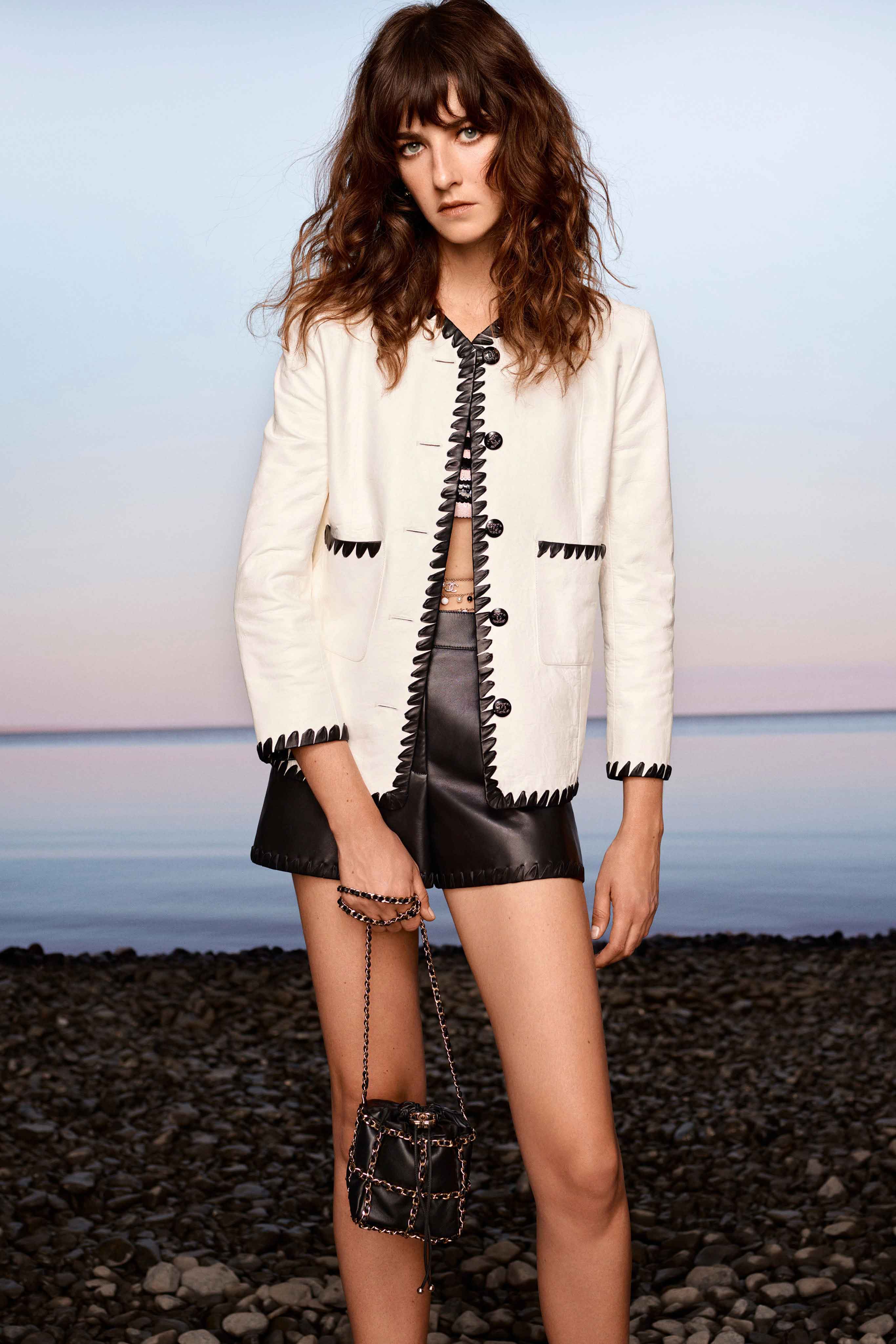 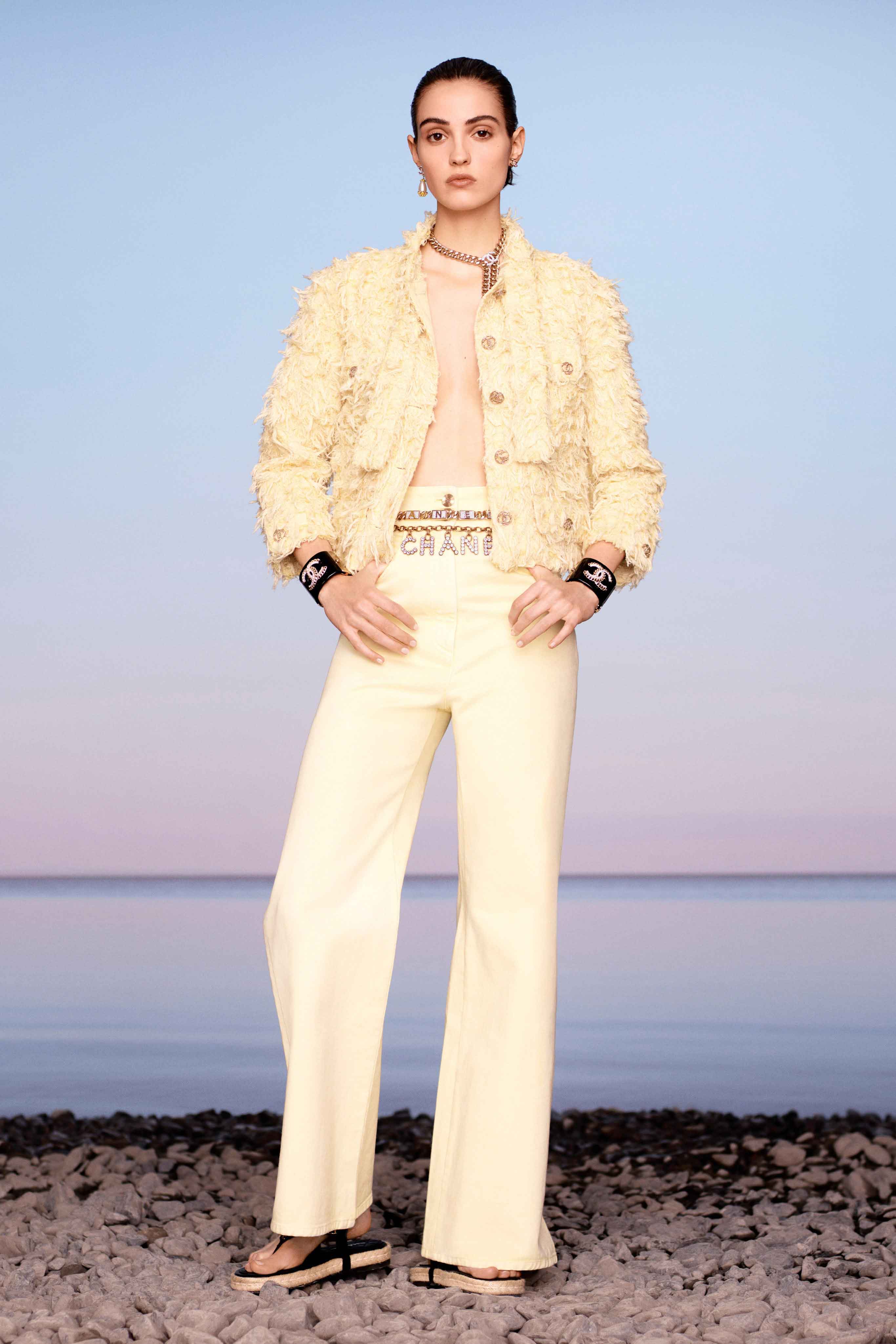 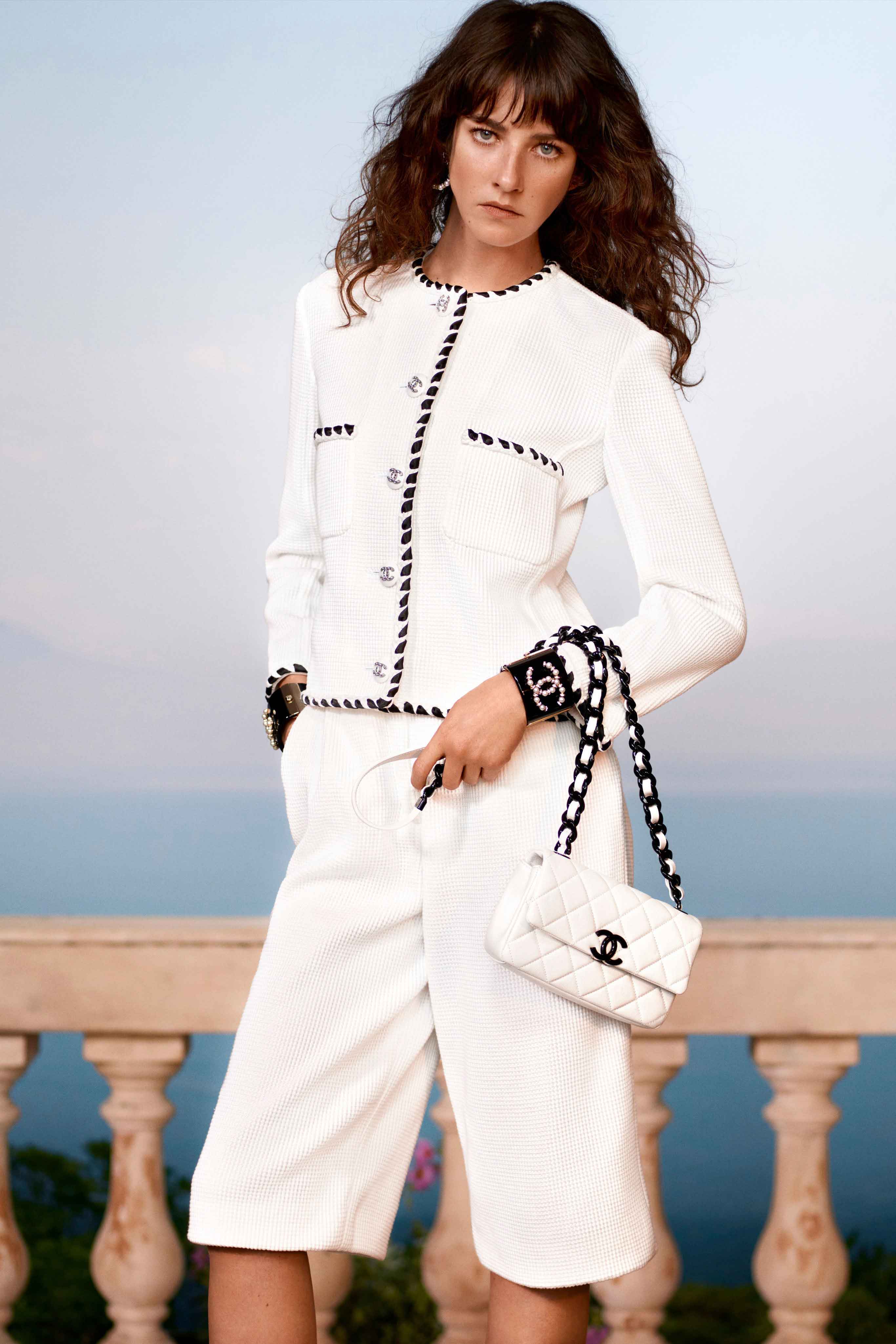 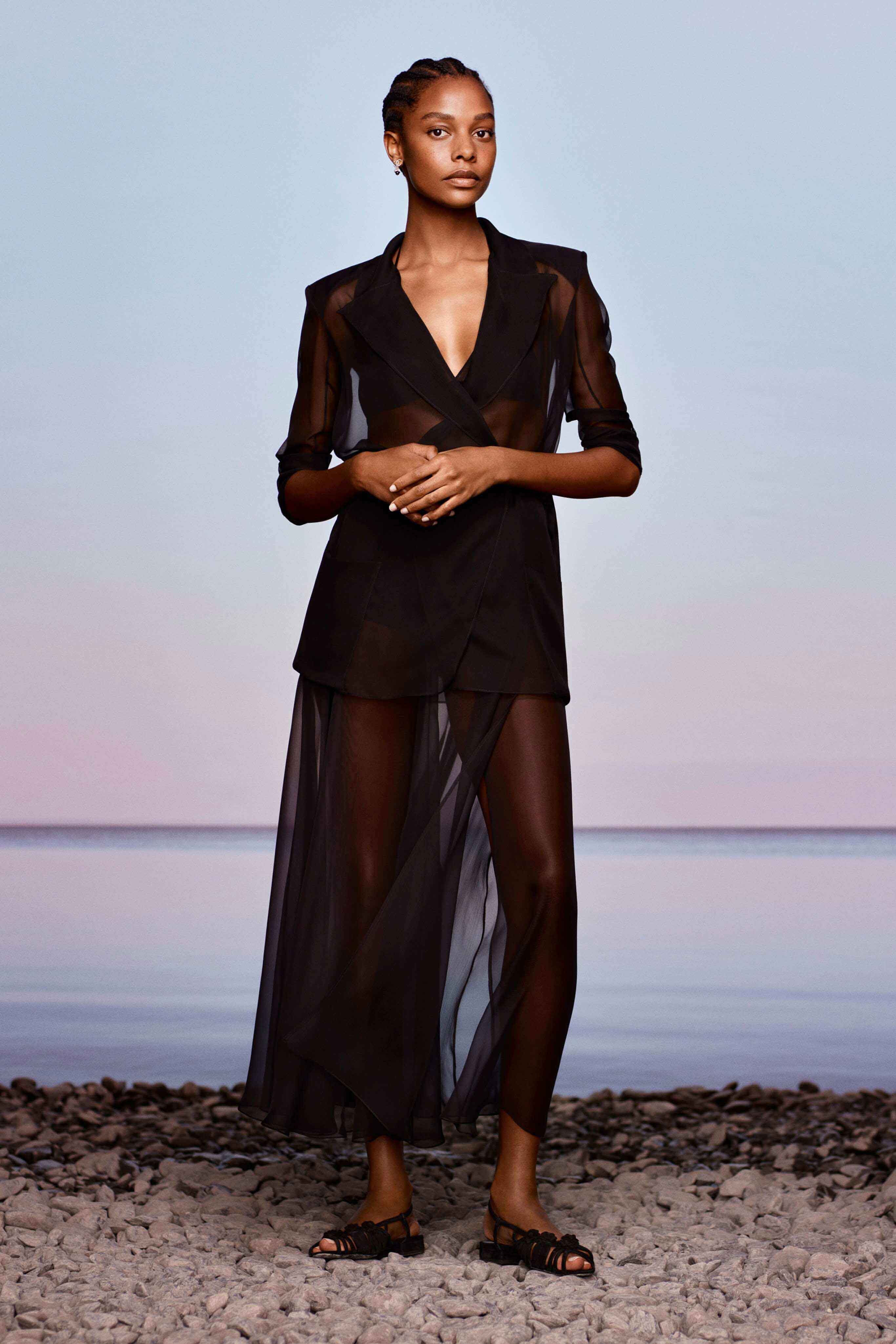 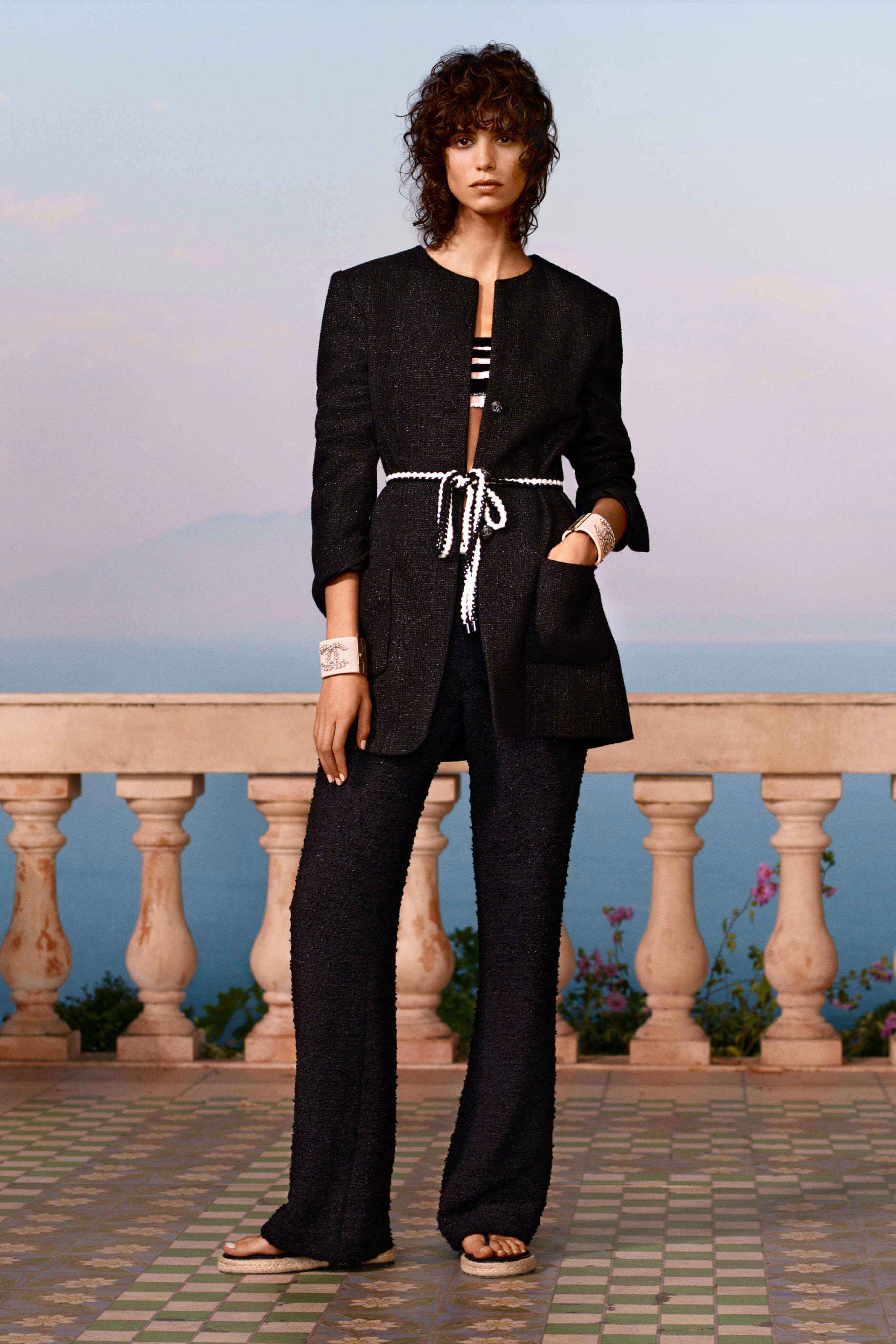 Viard worked with the materials available after the reopening of most of the factories in mid-April. ‘We reused everything we had: all the leftover buttons and thread. We made the fabrics with the threads we had in stock. That saved us time’, she said.

In addition, 14 of the 51 looks were made with sustainable silk and cotton that have earned GOTS (Global Organic Textile Standard) certification, which defines high-level environmental criteria throughout the organic textile supply chain and requires compliance with social criteria as well. Thus, Chanel continues its commitment to the environment and sustainability.