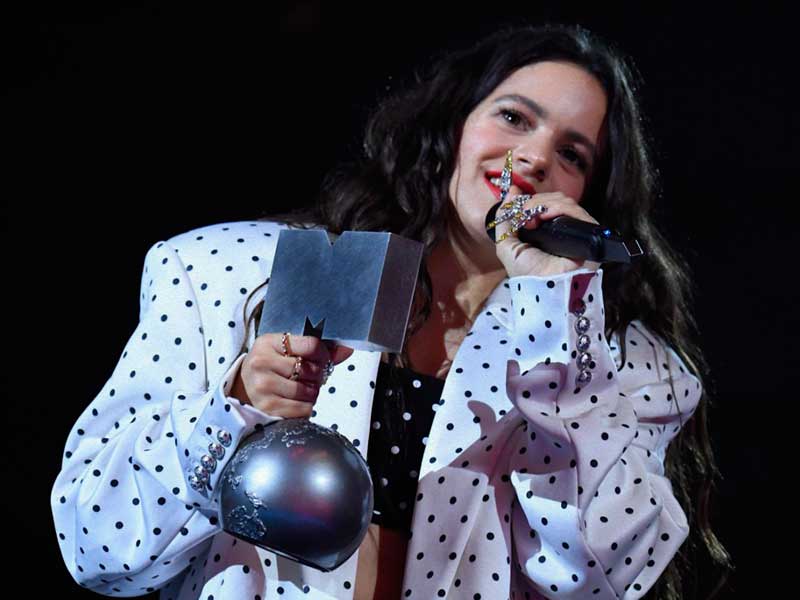 On Sunday 3 November the Andalusian capital hosted the European Music Awards. The Palacio de Exposiciones y Congresos in Seville became the cradle of MTV to award national and international artists for their work in the industry. 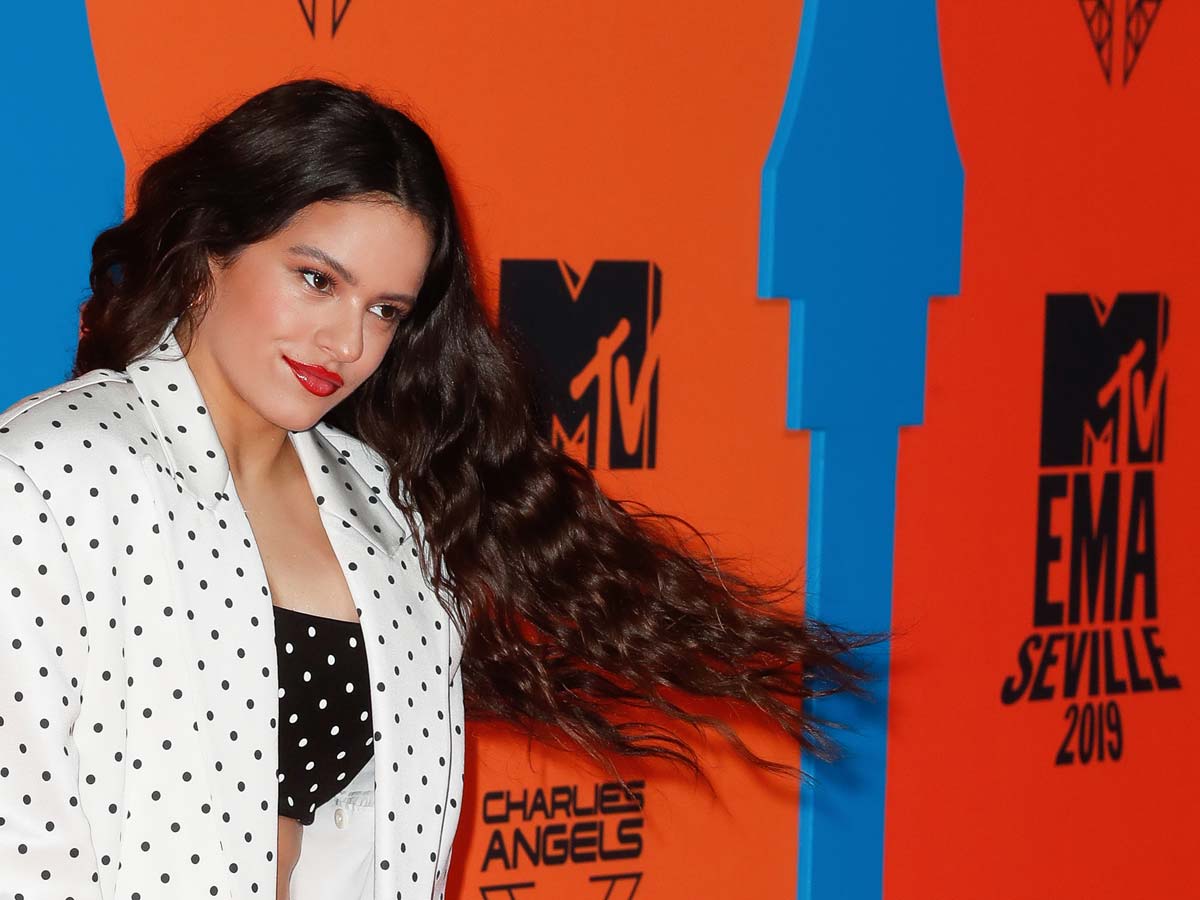 A flood of stars came to our country to celebrate the gala as Dua Lipa, Halsey or Green Day among others. Our most international celebrity, Rosalía, did not want to miss the great night in which she was also nominated in three categories: Best video “Con altura“, Best Push and Best collaboration “Con altura“; the latter won.

But it wasn’t just music that left us the night. The MTV EMA 2019 red carpet was a parade of alternative looks. The Catalan woman reinvented the two-piece male suit with black and white polka dots. All her gypsy art with an avant-garde and sophisticated air. A Balmain design was accompanied by a padded orange bag, also from the French firm. Californian singer Becky G preferred to wear red and tulle from the Giambattista Valli x H&M collection. 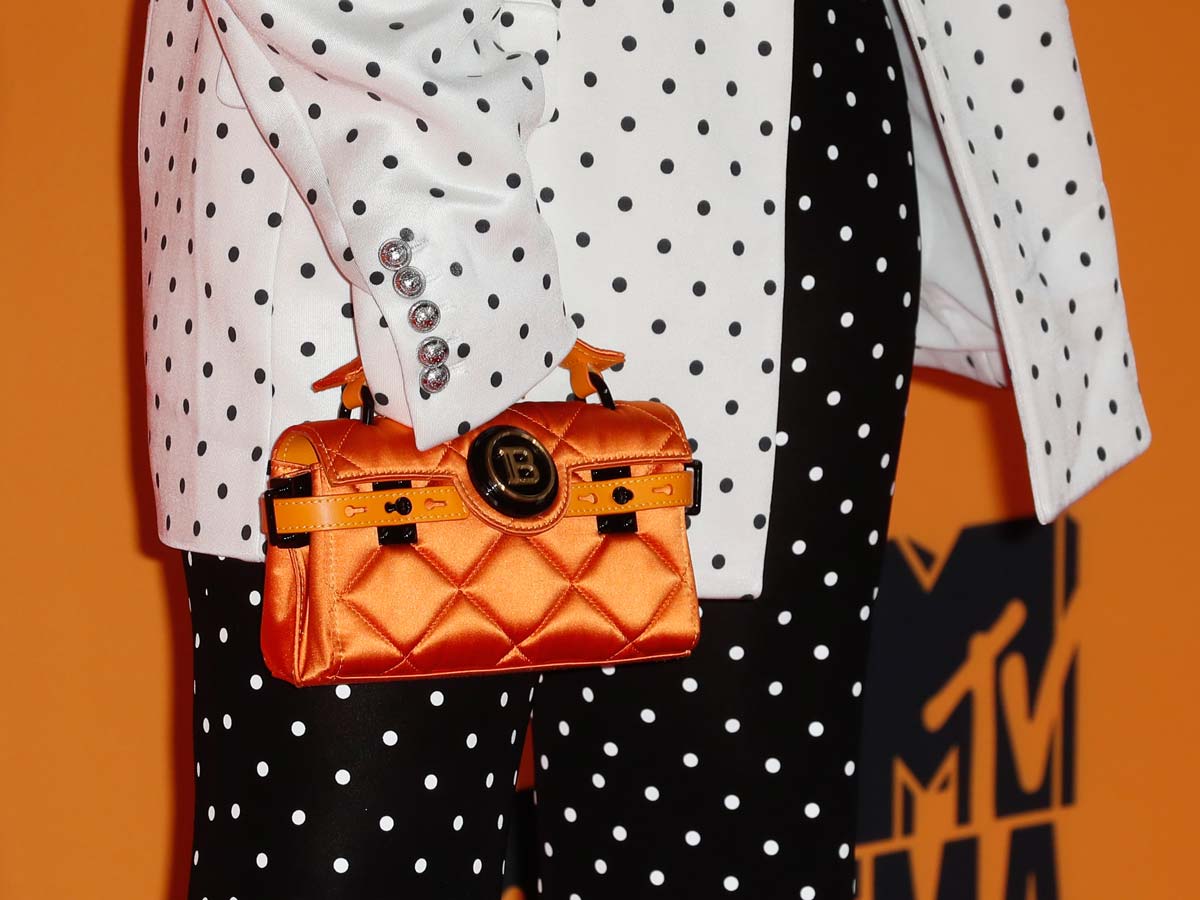 The Spanish actress Andrea Duro stood out for her choice of a formal suit by Giuseppe di Morabito, with black trousers and a sequined jacket. For many, Leomie Anderson was the most original model of the evening with a hypnotic dress in red and white by designer Iris van Herpen. The singer Dua Lipa paraded in a total black dress and leather corset, for her performance wore a body of the firm Mugler which left everyone breathless, especially her boyfriend Anwar Hadid.

Once again, it was Rosalia who left us speechless. Our artist took the stage and sang a flamenco version of her song “Pienso en tu mirada“. The interpretation of this theme was accompanied by a large cast of cantaoras that sounded in unison with the Catalan voice and put the Palace of Sevilla on its feet.

Next, we leave you the best looks of the night. 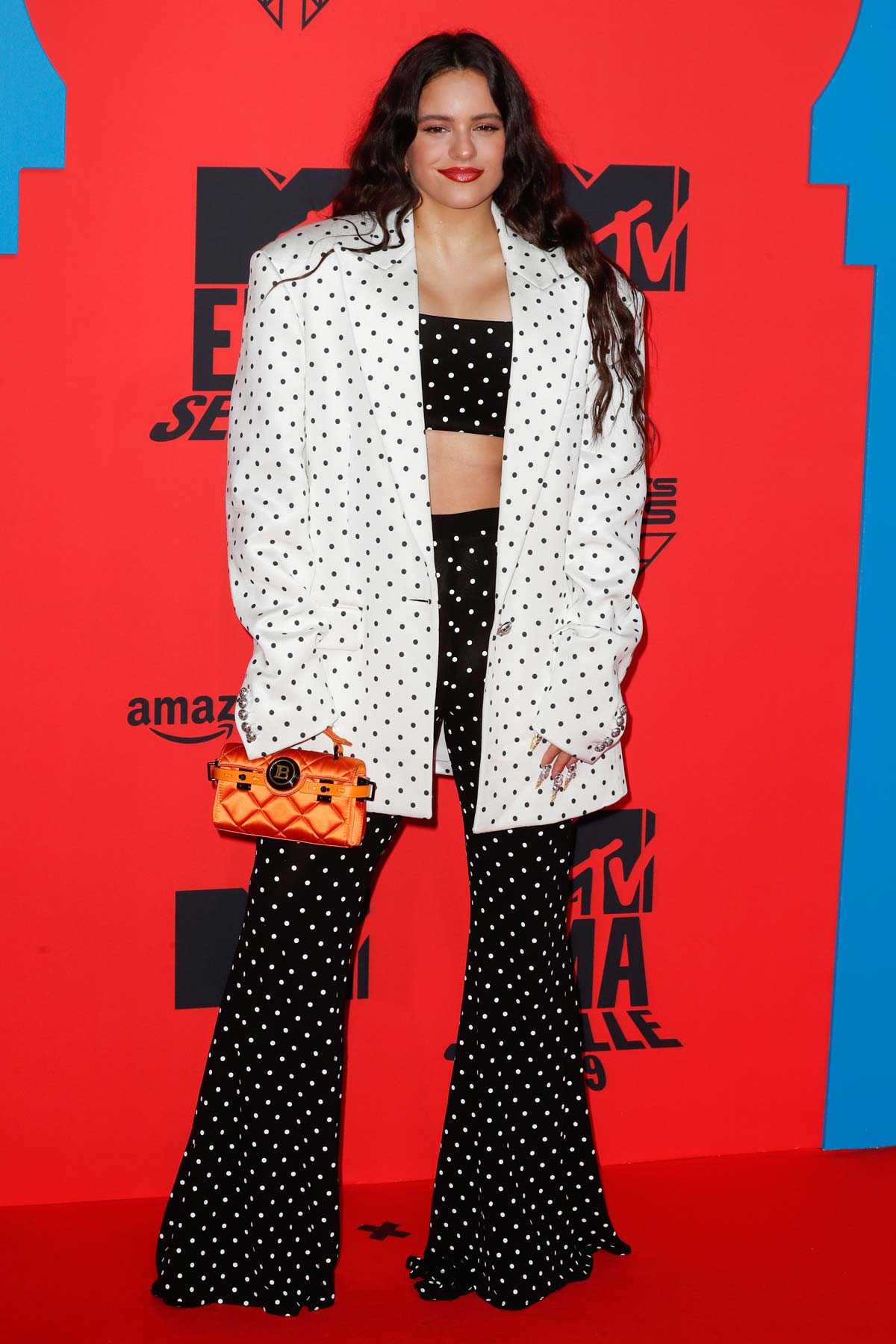 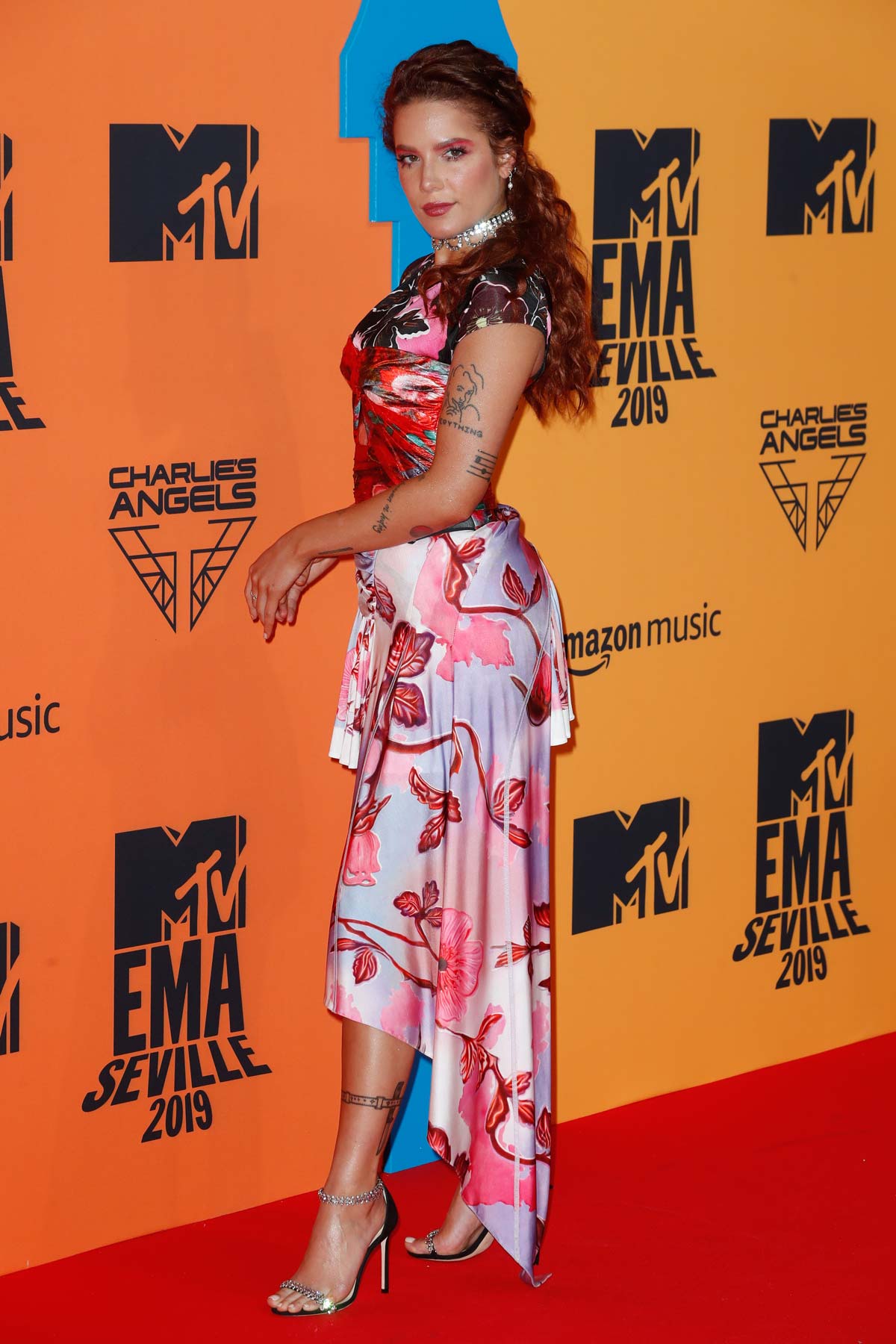 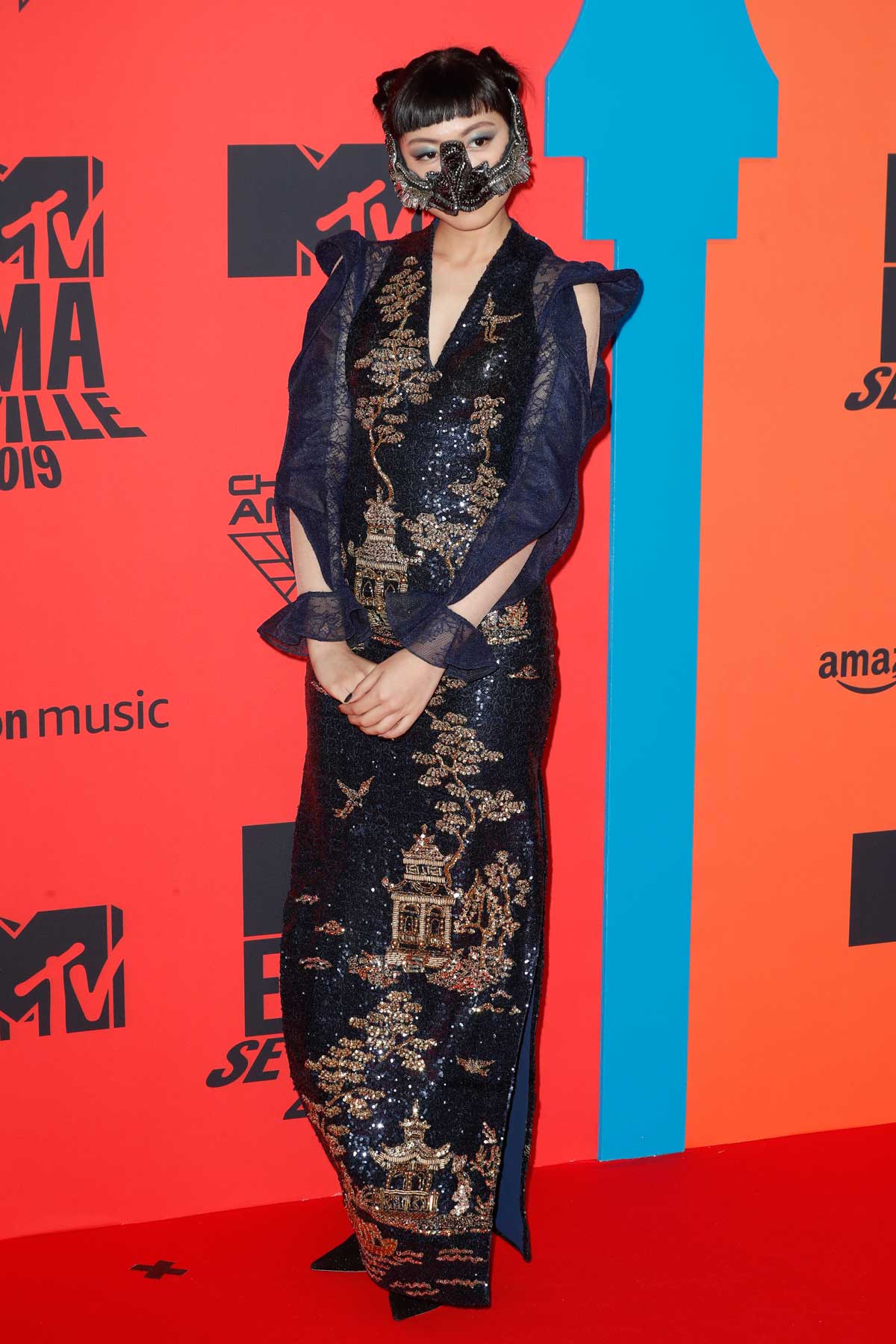 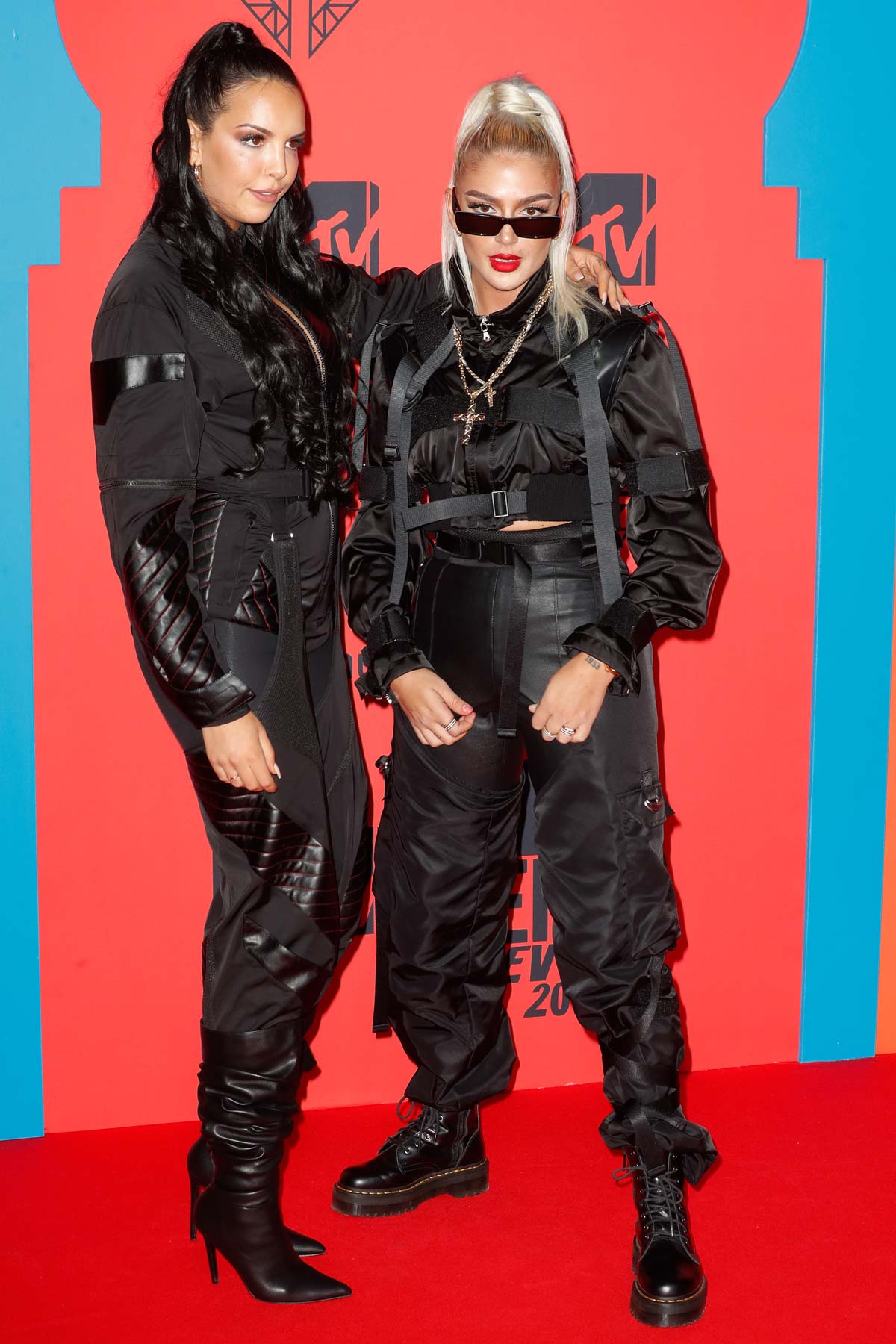 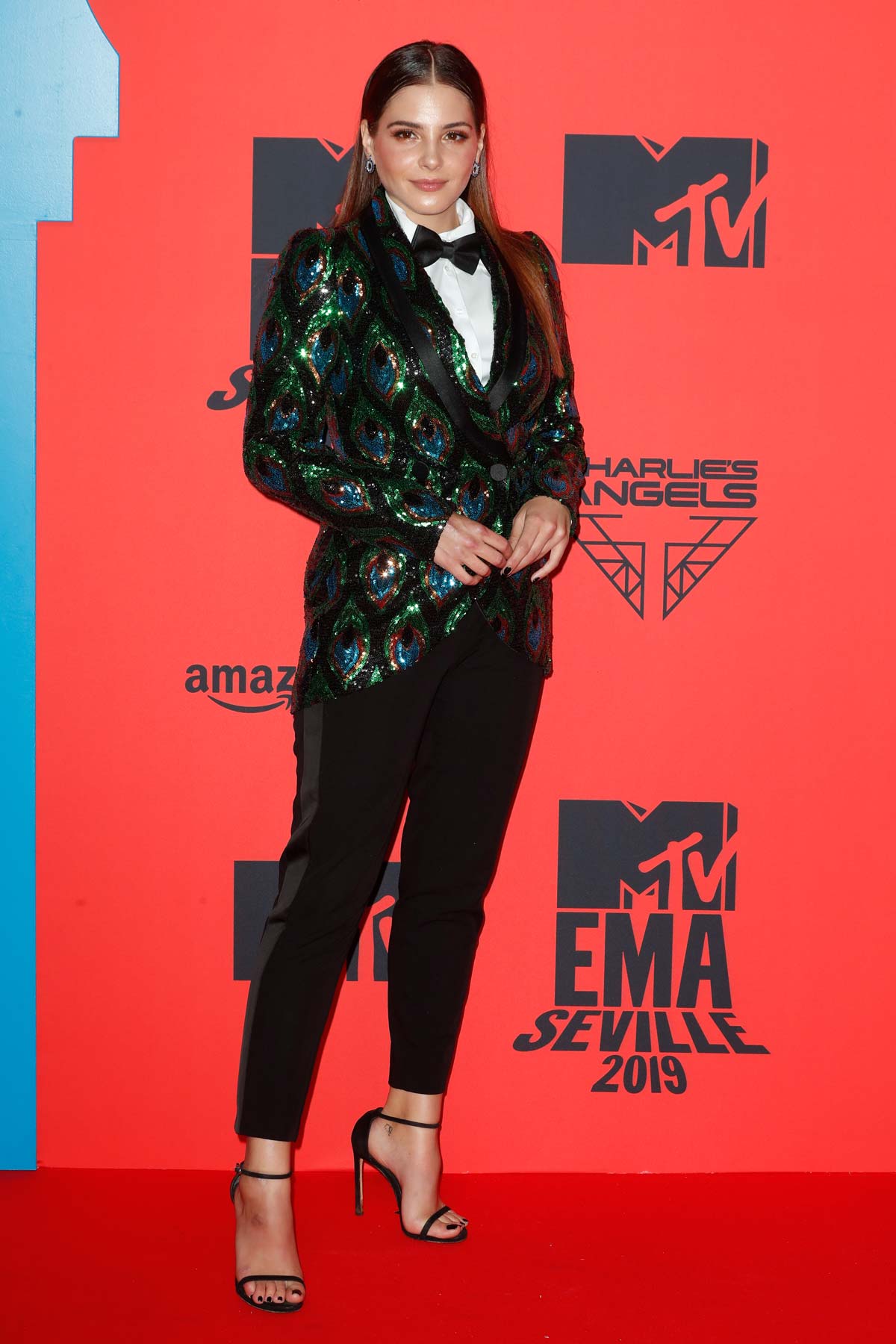 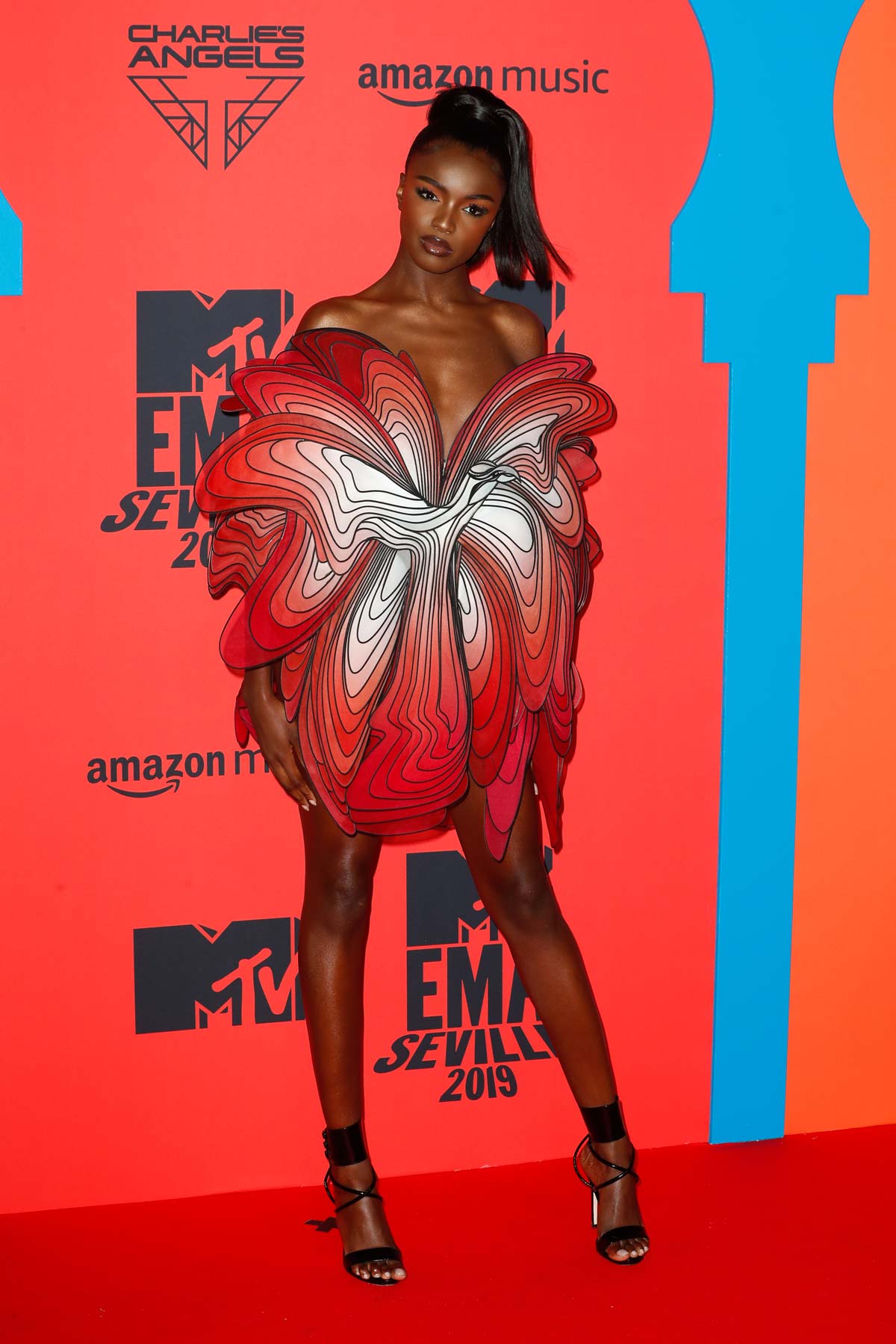 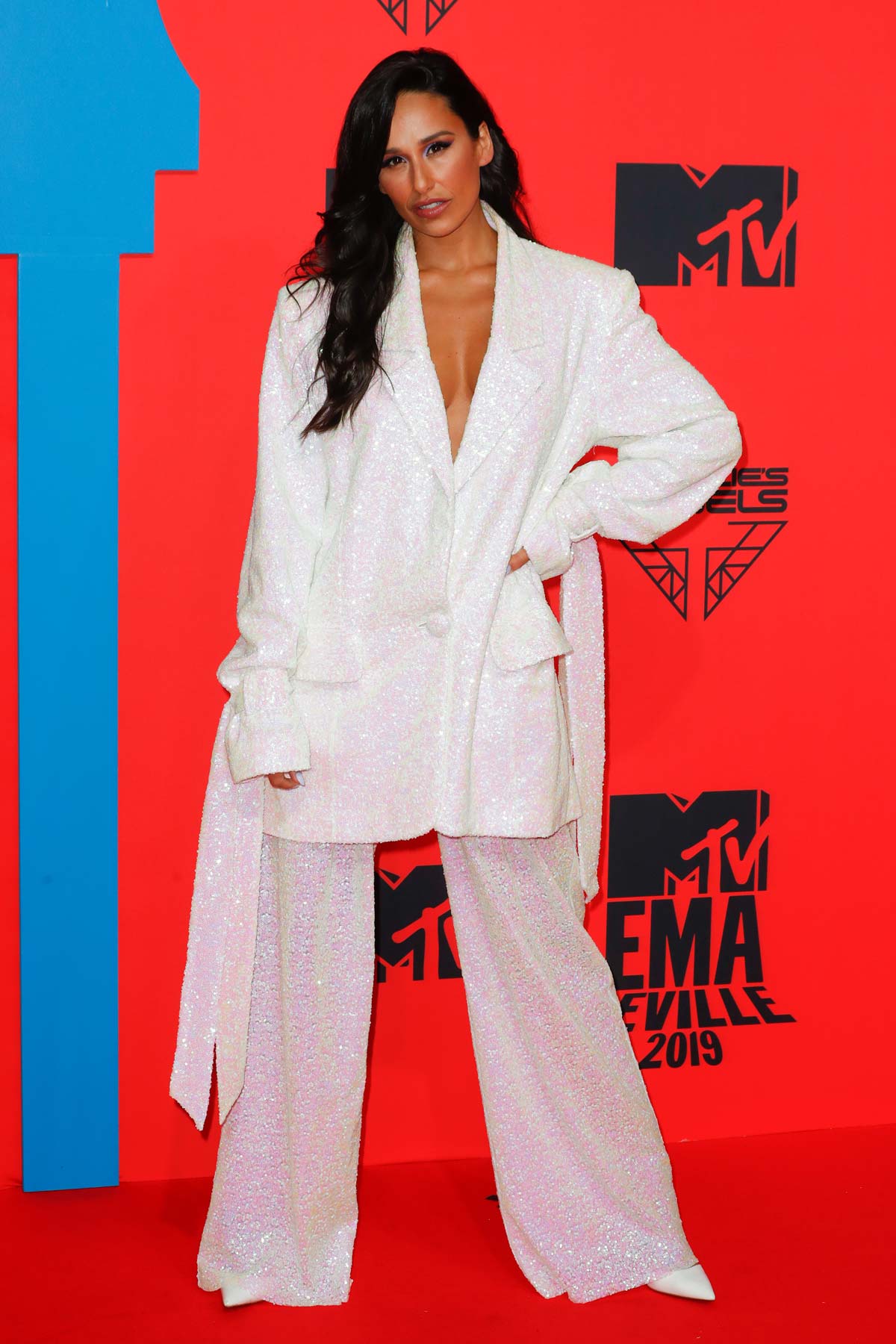 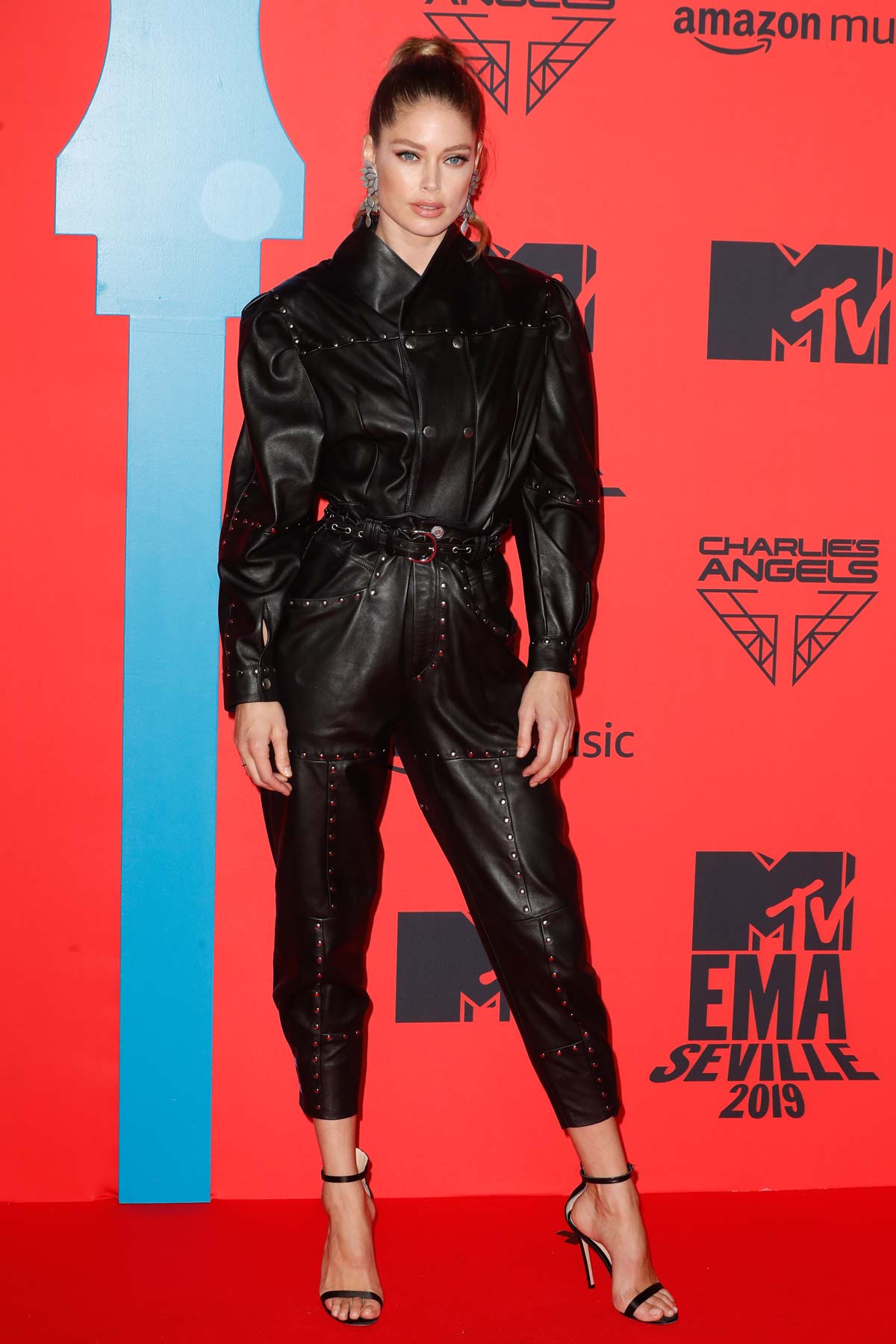 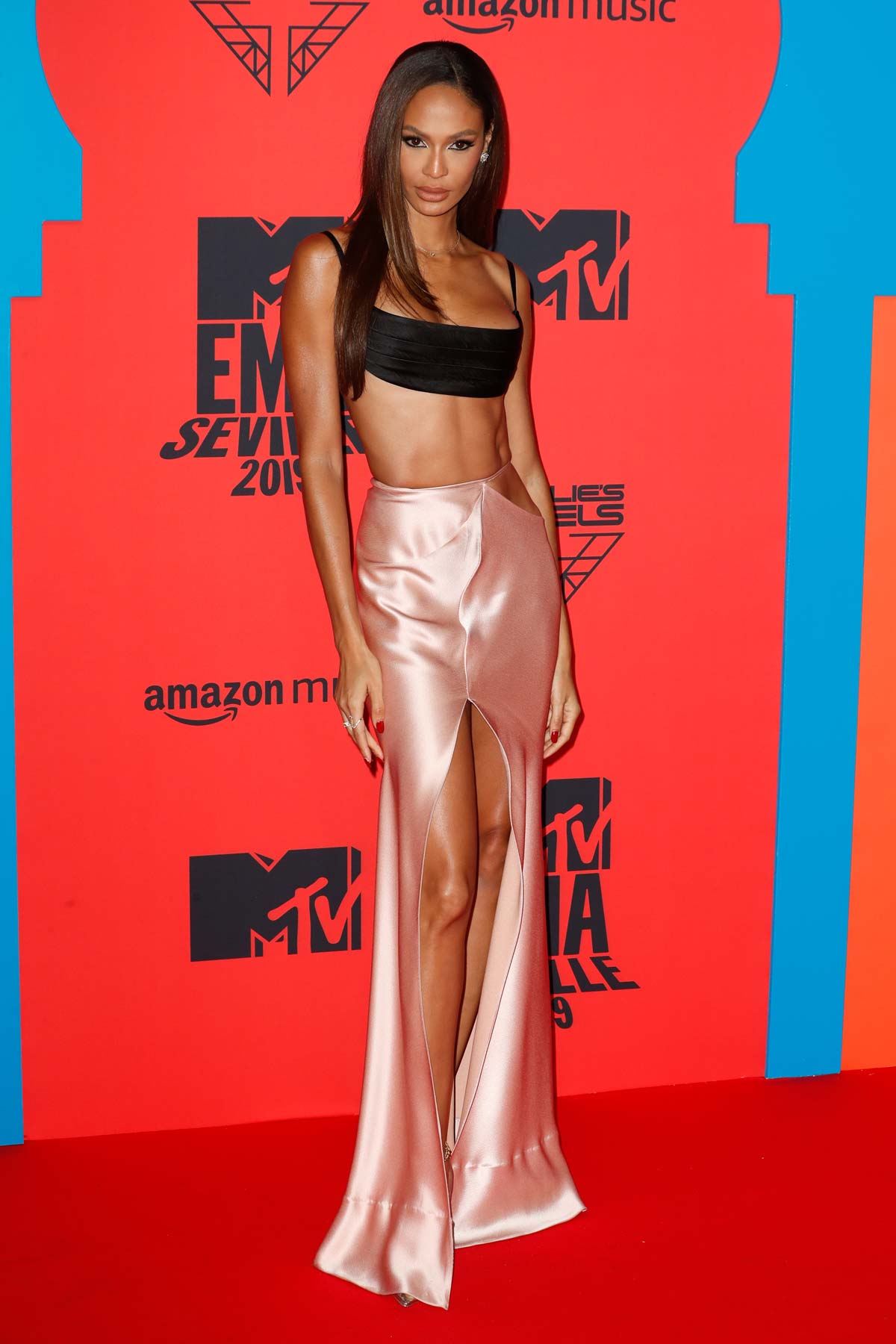 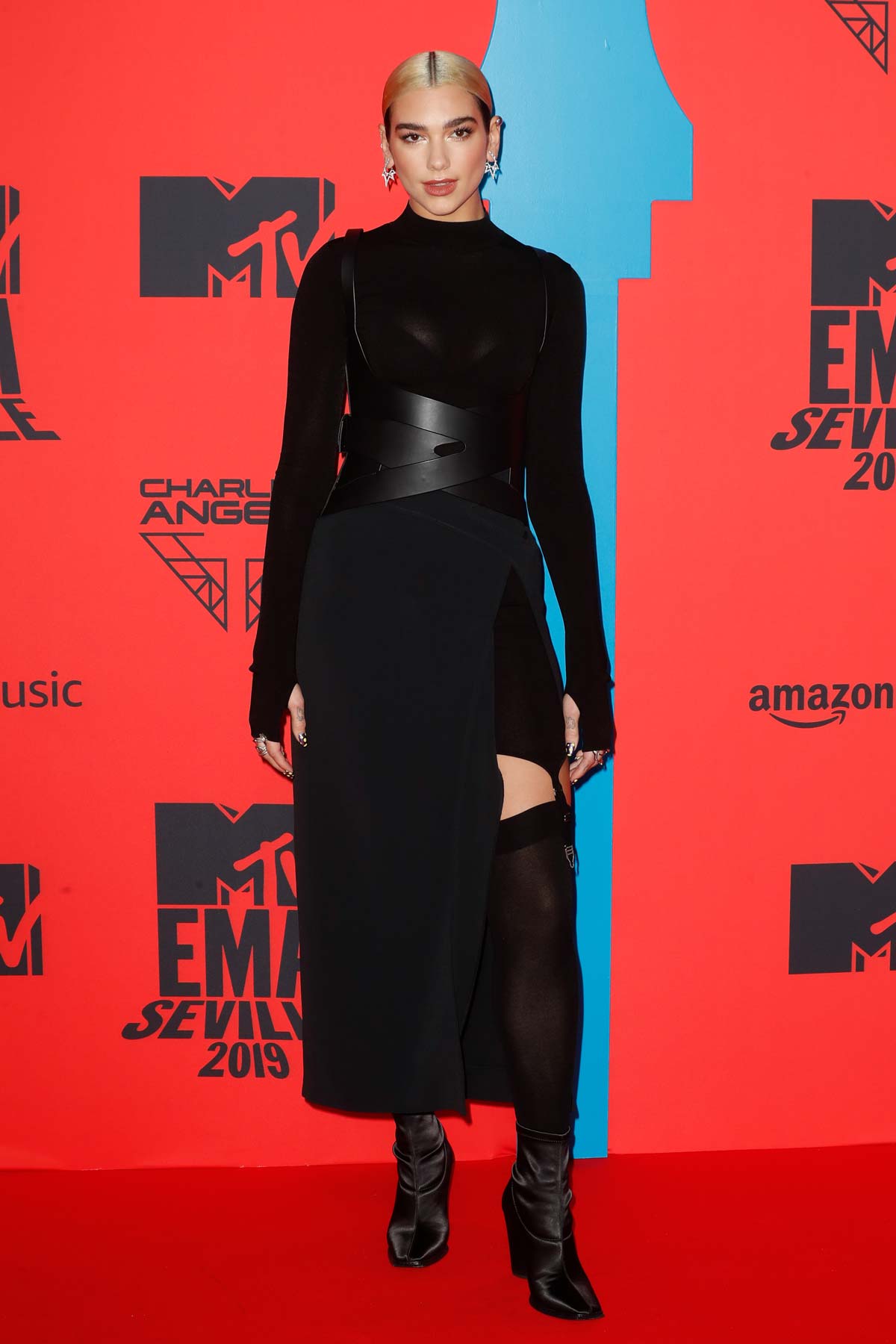 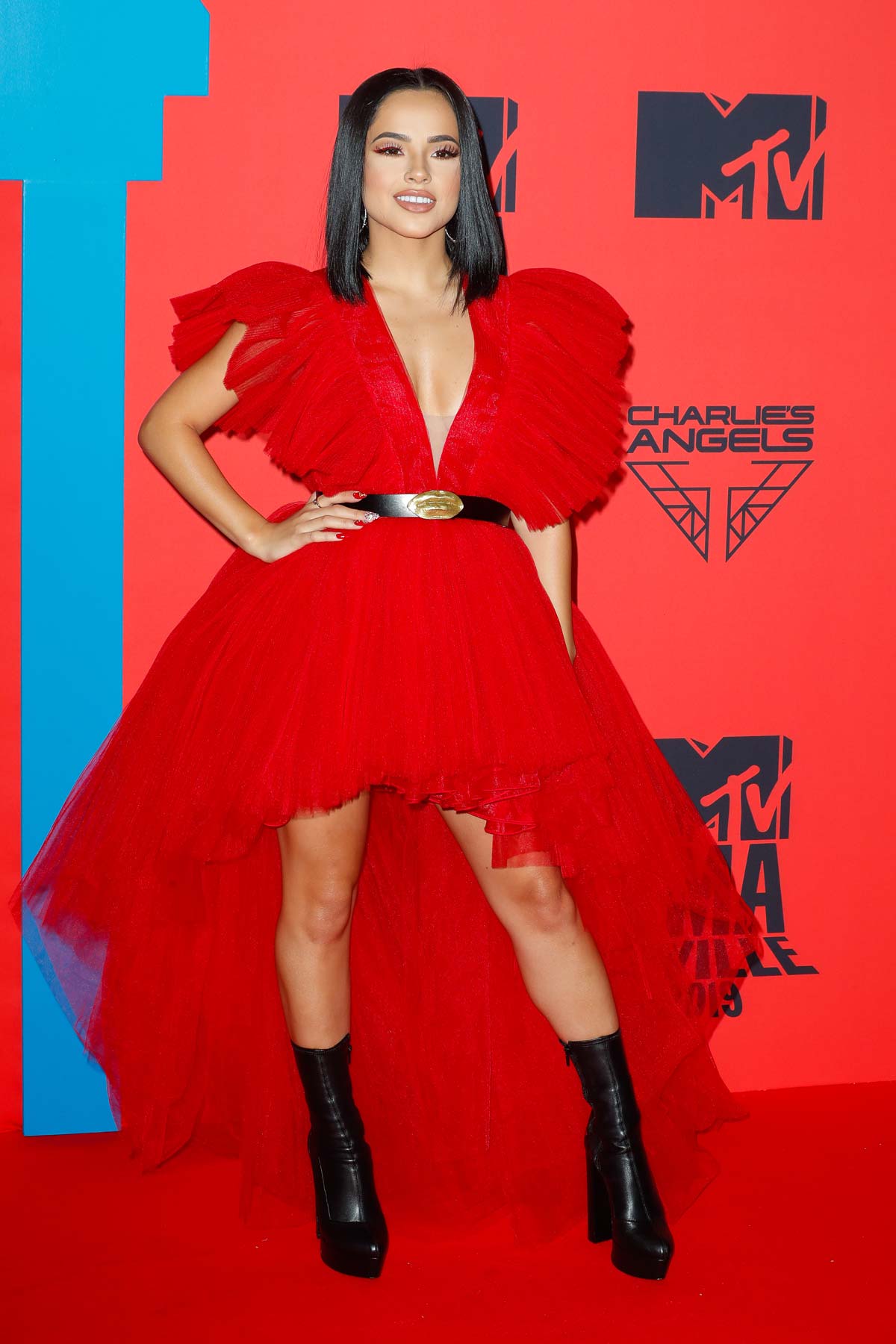