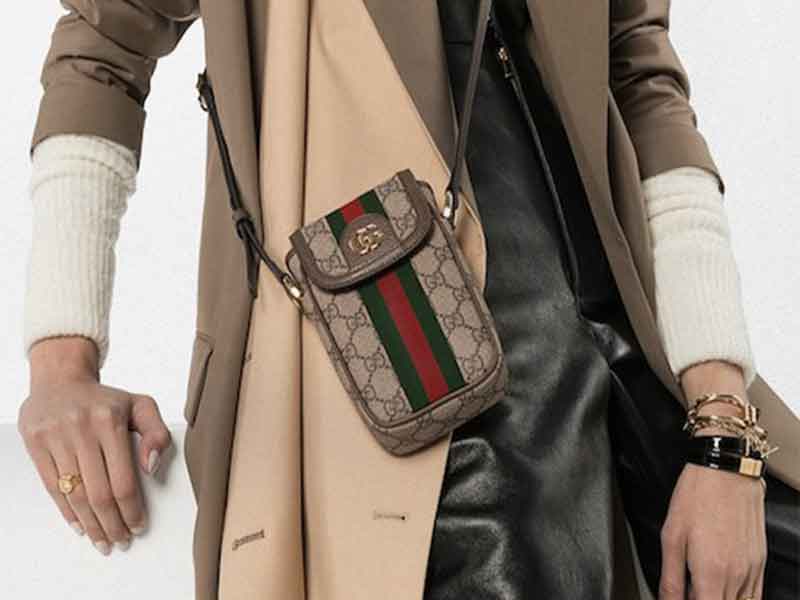 Following the trend initiated by Jacquemus a couple of seasons ago, the fashion house Gucci has just released its own version of the mini-bag phenomenon.

Gucci’s two most emblematic design elements, the bicolour stripes and the monogram, are the protagonists of the piece. The bag is finished with brown leather lining and the logo “GG” in a gold hardware, making it the ideal complement to give a touch of luxury to any look.

The accessory, besides serving as a mobile phone case, has two slots for cards, allowing you to go out at night without carrying the wallet. 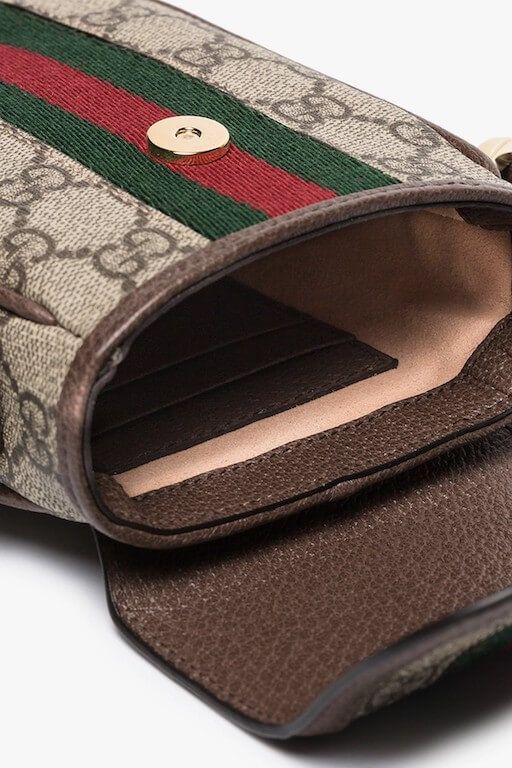 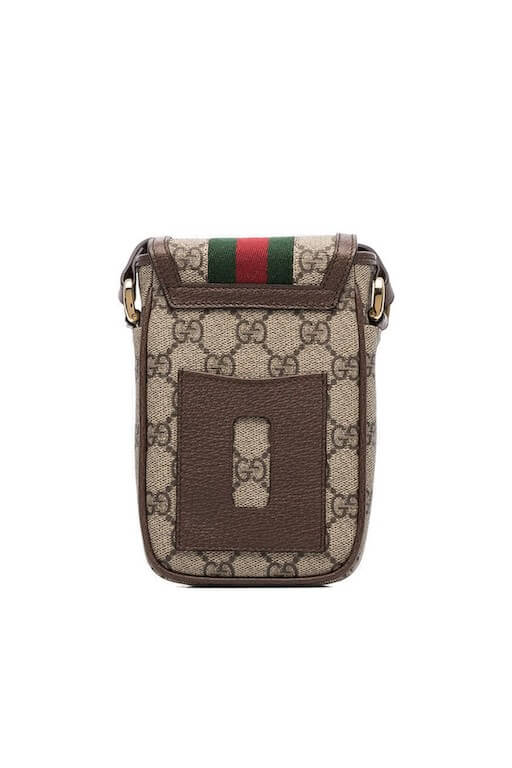 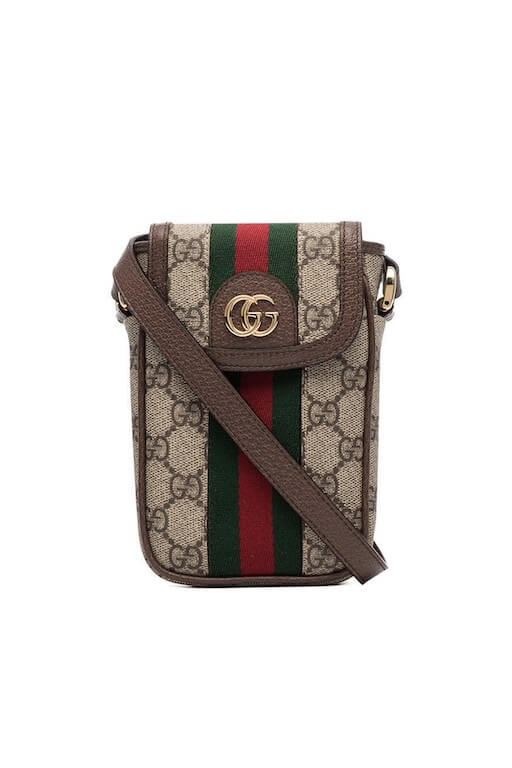 This bag, called Ophidia GG Supreme for iPhone, by Gucci is already on sale for 715 euros. In theory, it’s only for Apple mobile phones, so if you have an Android maybe you’re not cool enough to buy this accessory.

The Gucci family disappointed with the film ‘House of Gucci’
Gucci celebrates on centenary “hacking” Balenciaga
Will the collaboration between Gucci and Balenciaga be real?
Gucci goes for the multicolor monogram in its latest collection
Gucci presents its Haute Horlogerie collection
“Imagined Futures”: the new project from Farfetch and Gucci
Gucci will sell “sneakers” for 10 euros
‘House of Gucci’ by Ridley Scott: first images of shooting
‘Love, Love & Love’ Gucci fanzine just in time for Valentine’s day
Is Touristcore the promising trend in a post-pandemic world?
Ben & Jerry’s launches dog ice cream
These are the Prada bags for SS21