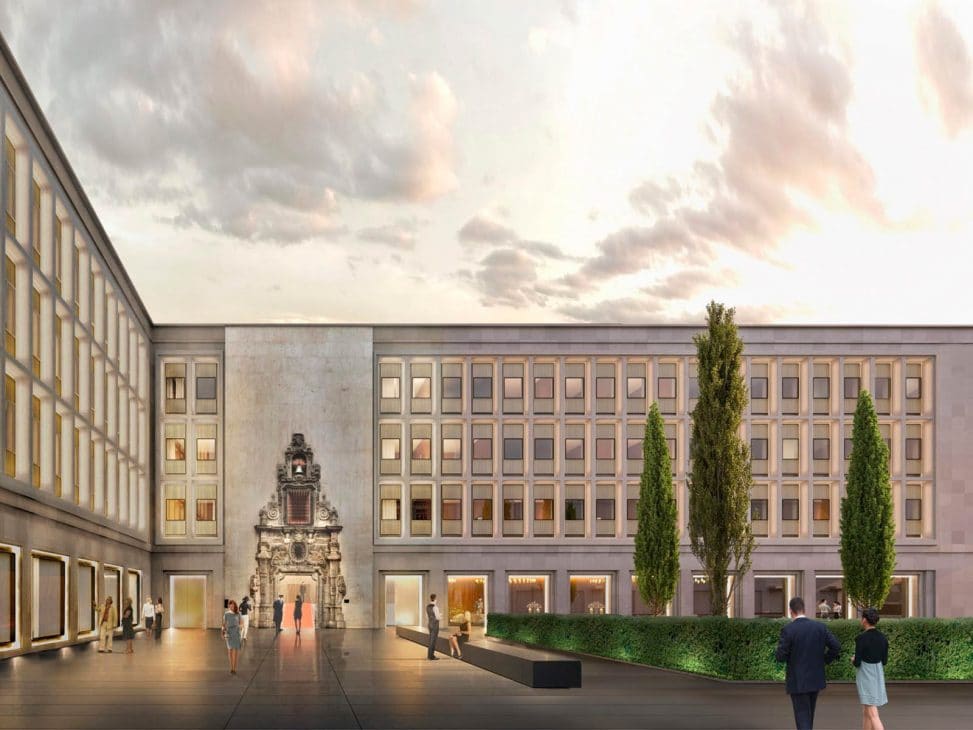 The Madrid Edition: luxury hotel lands in the capital

Little by little, luxury hotels are invading the city of Madrid. With a total of 200 rooms and suites and a carefully designed decoration, The Madrid Edition, the new hotel of the Marriot chain, has arrived in the capital. 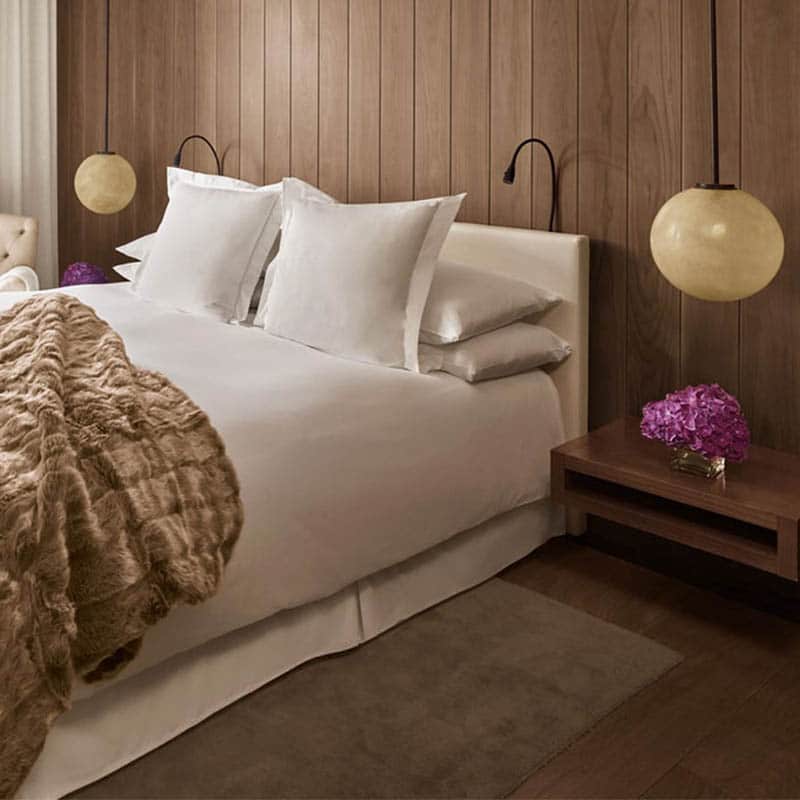 This new hotel stands out for its design: a sleek, modern décor, carefully chosen by Ian Schrager, co-owner of the accommodation and creator of the boutique hotel concept. The spectacular suites feature a separate living room and bedroom with views of the Plaza de las Descalzas; the Penthouse suites, spread over two levels, offer stunning views of the Royal Palace, the Almudena Cathedral and the Gran Vía.

Another highlight of The Madrid Edition is its location near Puerta del Sol, which marks the beginning of a new era of urban luxury. Moreover, it is just a few steps away from the Golden Triangle of Art: the Prado Museum, the Thyssen-Bornemisza and the Reina Sofía. Specifically, in the Monte de Piedad building, at Plaza de Celenque, 2. The hotel of the Marriott chain maintains the baroque façade, the work of the artist Pedro de Ribera in 1733. 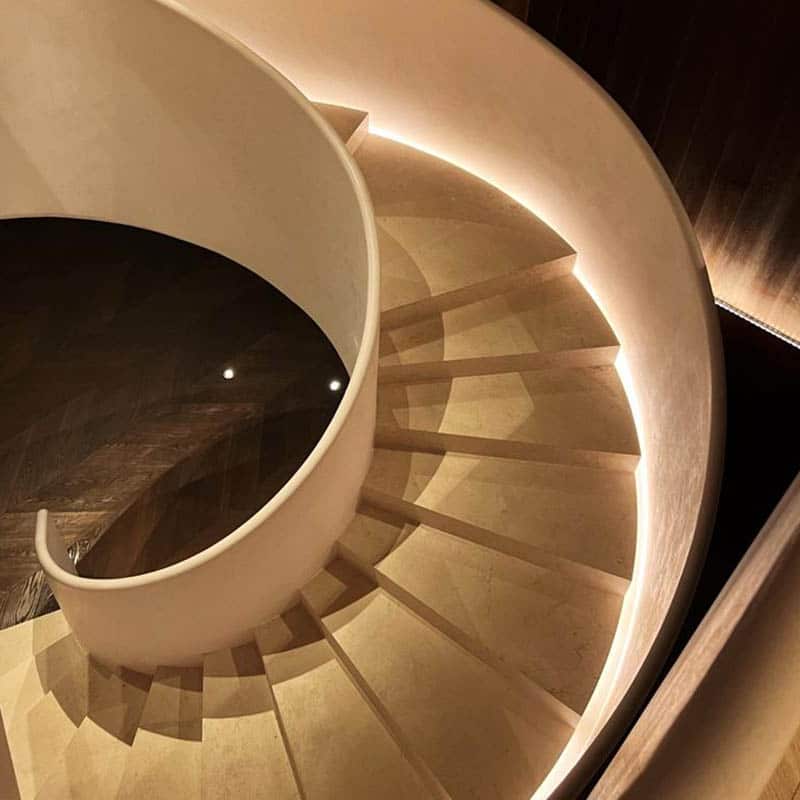 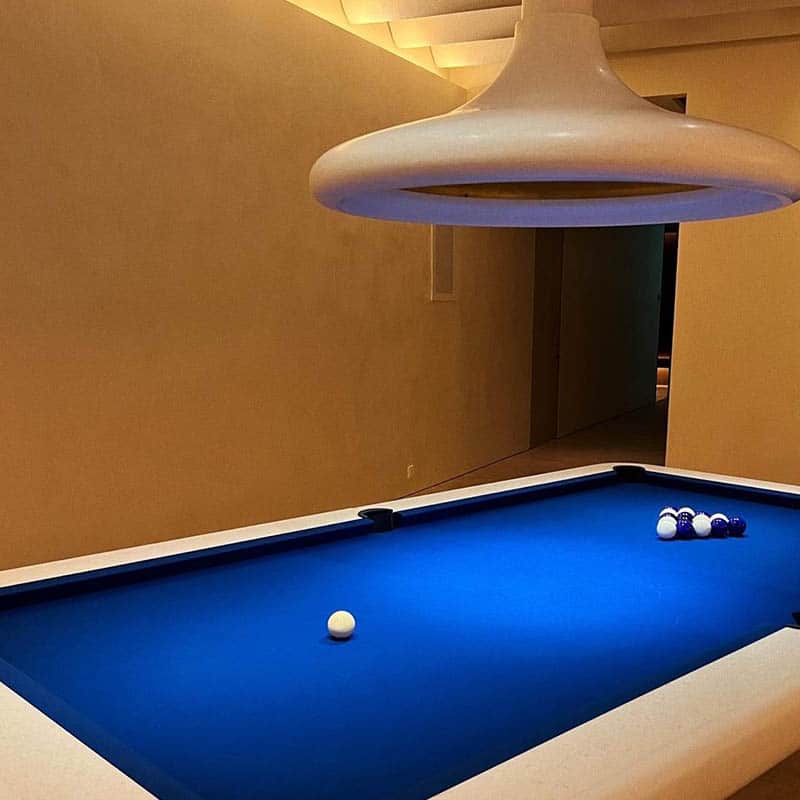 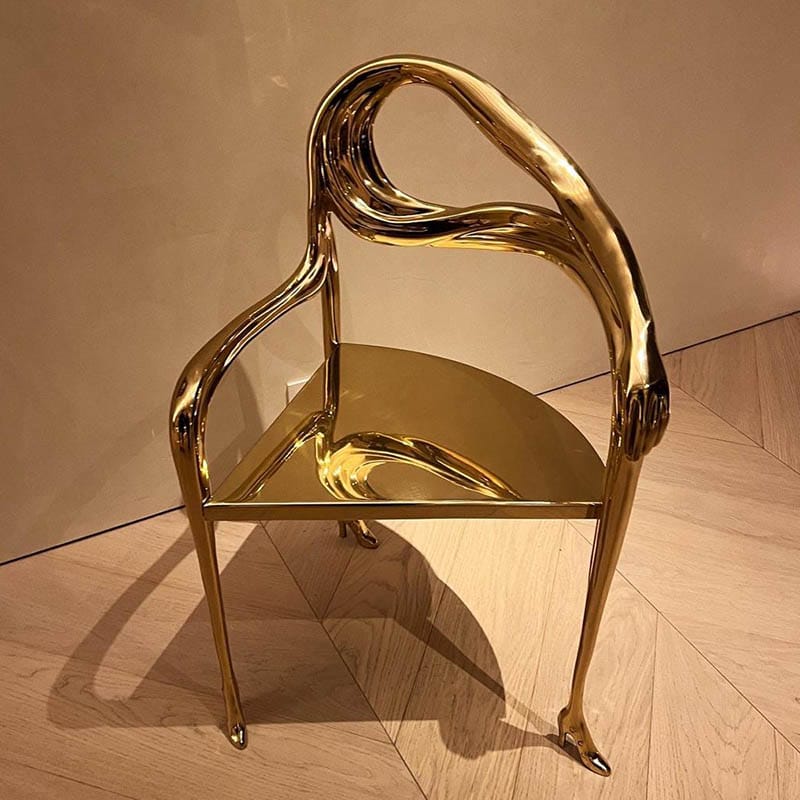 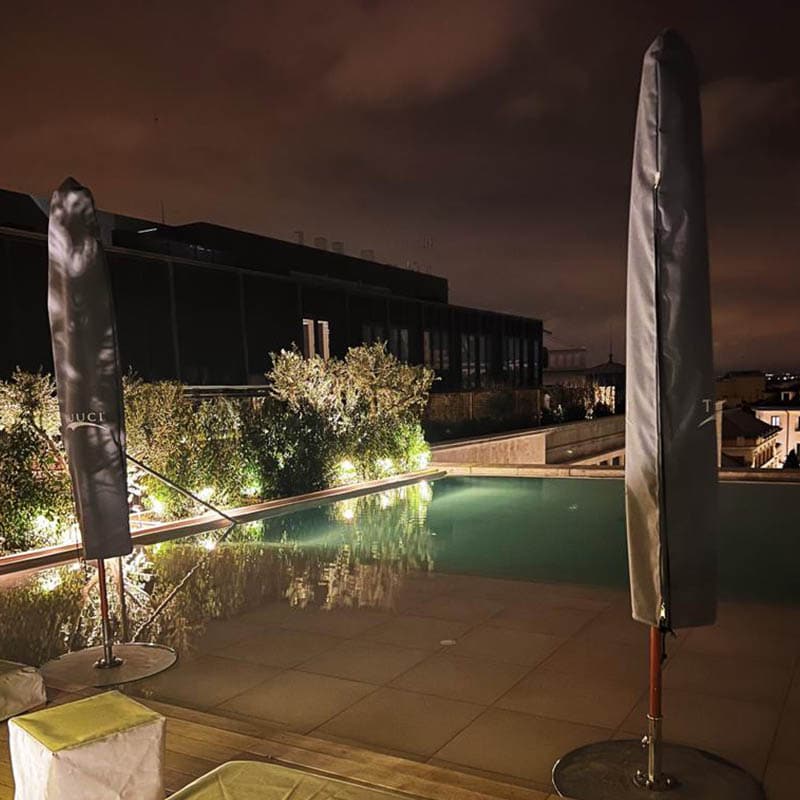 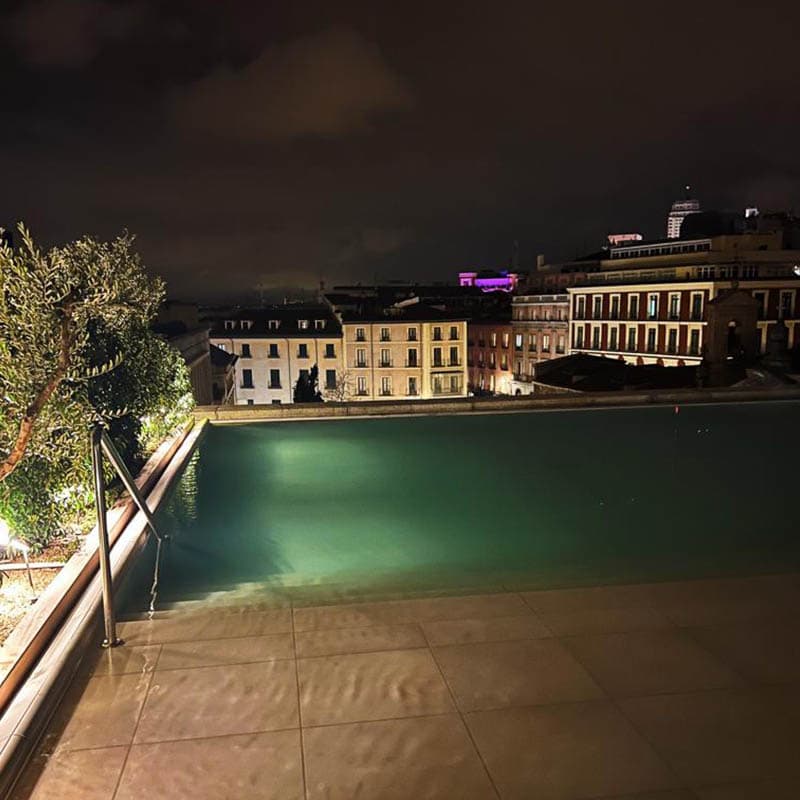 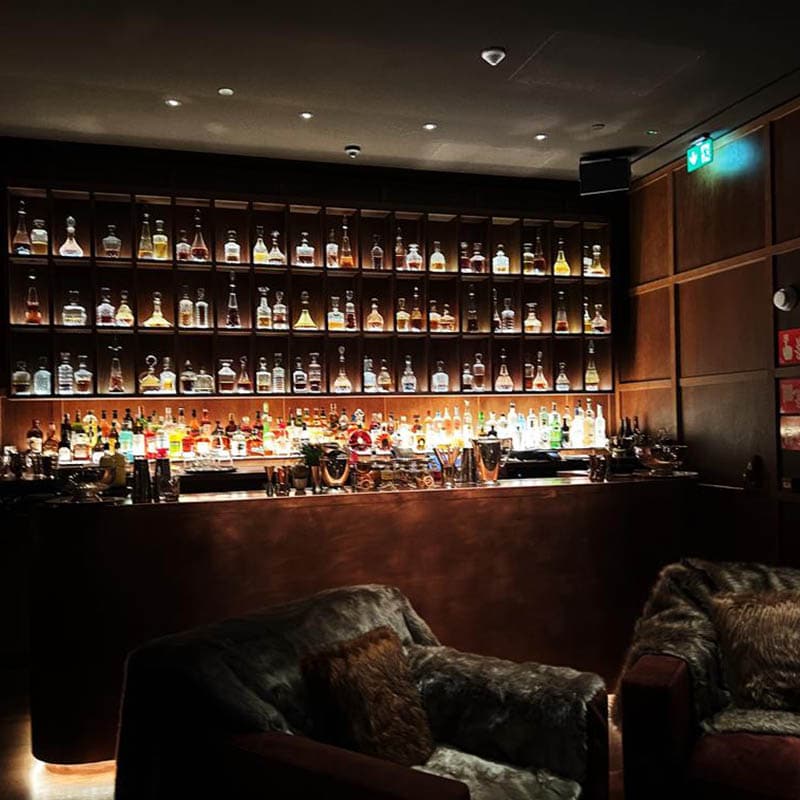 In addition, the establishment has a high-tech gym, a state-of-the-art spa and 350 square metres for events. It also offers five gastronomic spaces, including two exclusive restaurants, Oroya and Jerónimo, run by two international award-winning chefs (Enrique Olvera and Diego Muñoz), a bar with signature cocktails, Punch Room and a Pool Bar, on the rooftop, next to an outdoor swimming pool.

You can book or learn more about The Madrid Edition here.