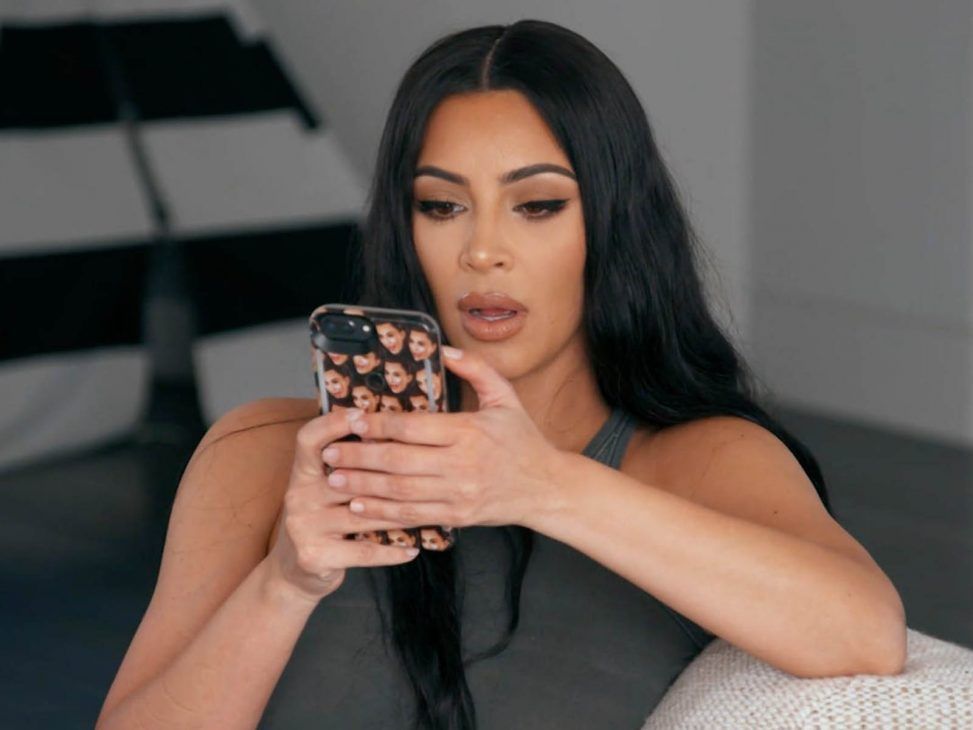 The meaning of jaja, jeje, jiji, jojo and juju in WhatsApp

When to write “haha”, “haha” or “hahaha”? What is the difference between “hehe” and “jiji” or “juju”? What do “jijiji” or “jojojo” mean? Business Insider collects the rules of use and the meaning of these expressions from La Fundeu and other experts to write correctly on WhatsApp. 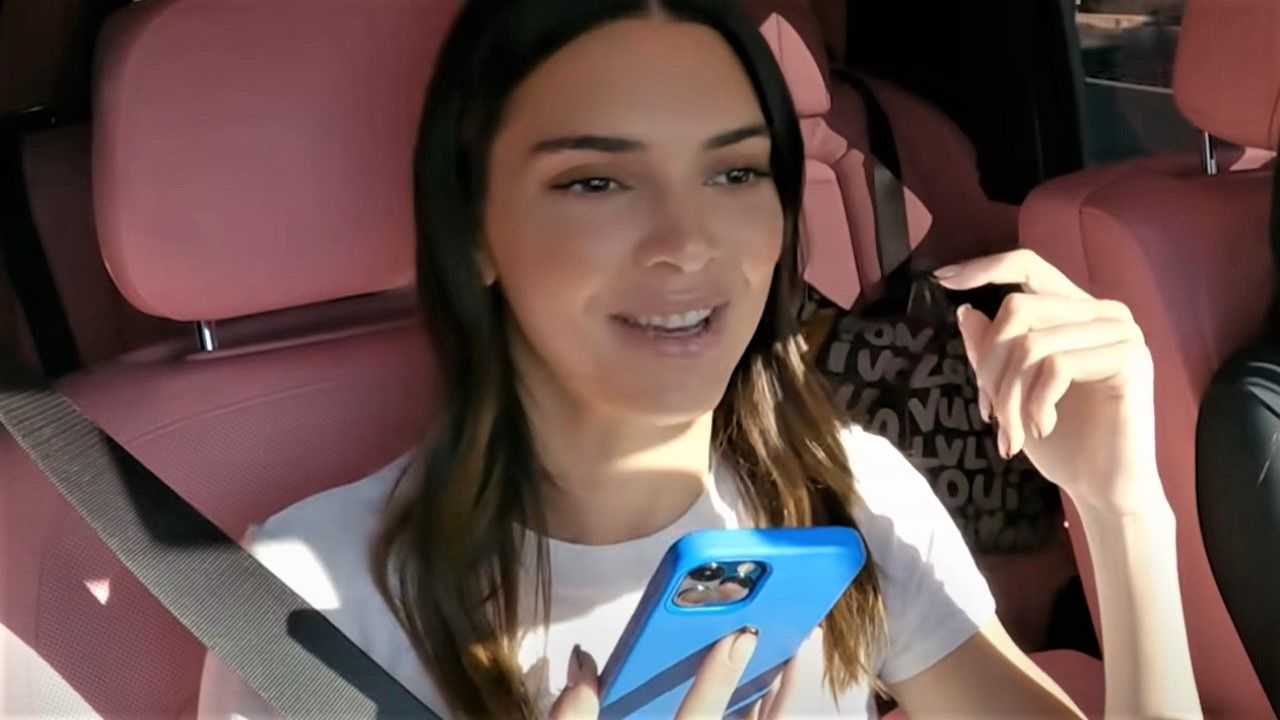 How should laughter be written in a social media chat? Laughter and laughter are expressions that arise naturally and fluently in everyday situations between people. However, when it comes to taking it to an online conversation, the question of how to represent it may arise.

To begin with, the Fundeu states that the way to reflect laughter in writing is “by writing each of the syllables in isolation and separating them with commas, as is normal in the writing of other onomatopoeias”. In other words, a “hahaha” should actually be written “ha, ha, ha, ha”, with commas and separating the interjections, since “the form hahaha would represent the pronunciation /ha hahaha/.

Interjections have a notable emphatic role and with this function it is common to see them repeated, to emphasise or regulate the intensity of their meaning. A simple ja would be equivalent to an ironic laugh that does not denote joy; a jaja, to a sincere laugh; and a jajaja, to a laugh. Likewise, there are also meanings specific to this colloquial context, such as jejeje (a knowing smile); jojojo (a sardonic laugh) and jijiji (a mischievous or restrained chuckle). 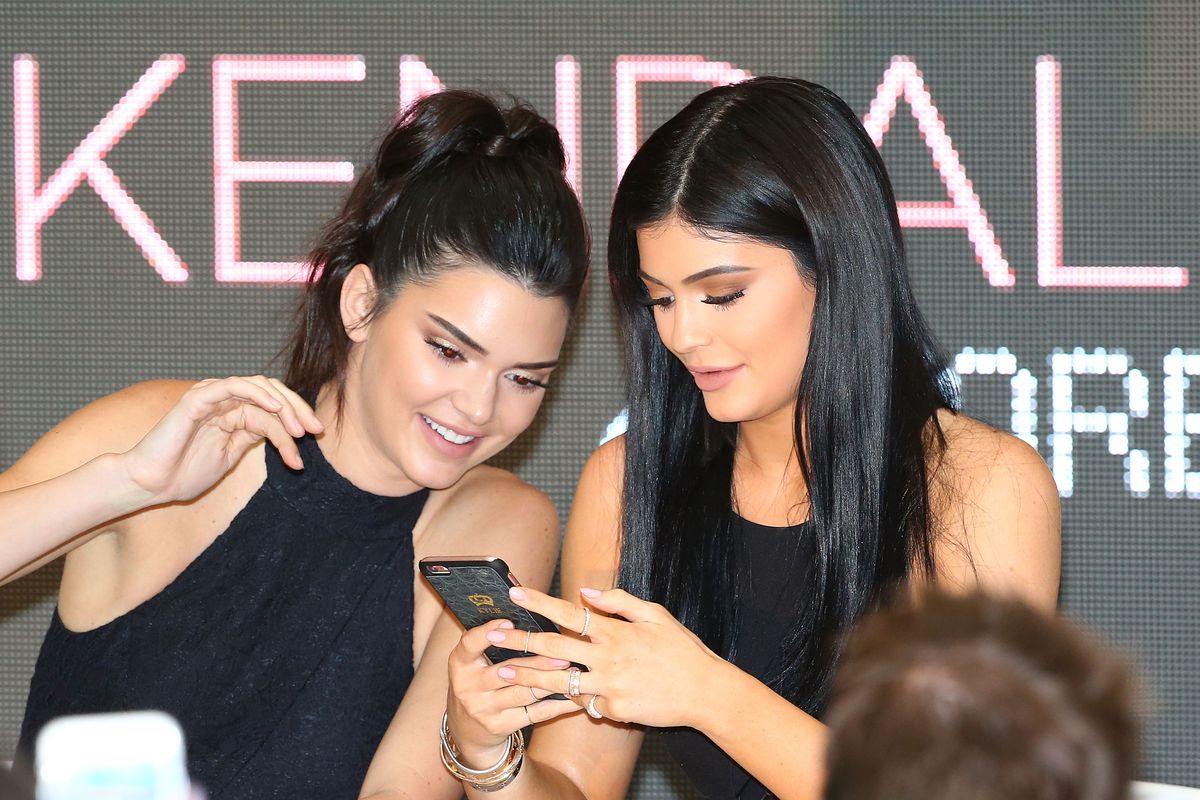 Juan Carlos Ibarra, editor-in-chief of the newspaper Deia, went a step further in an opinion article in 2012 and recognised that the interjections of laughter in social networks “carry real depth within them”, and was encouraged to point out the use and meaning depending on the vowel with which it is used.

Now… Do you know what the new WhatsApp emojis are?