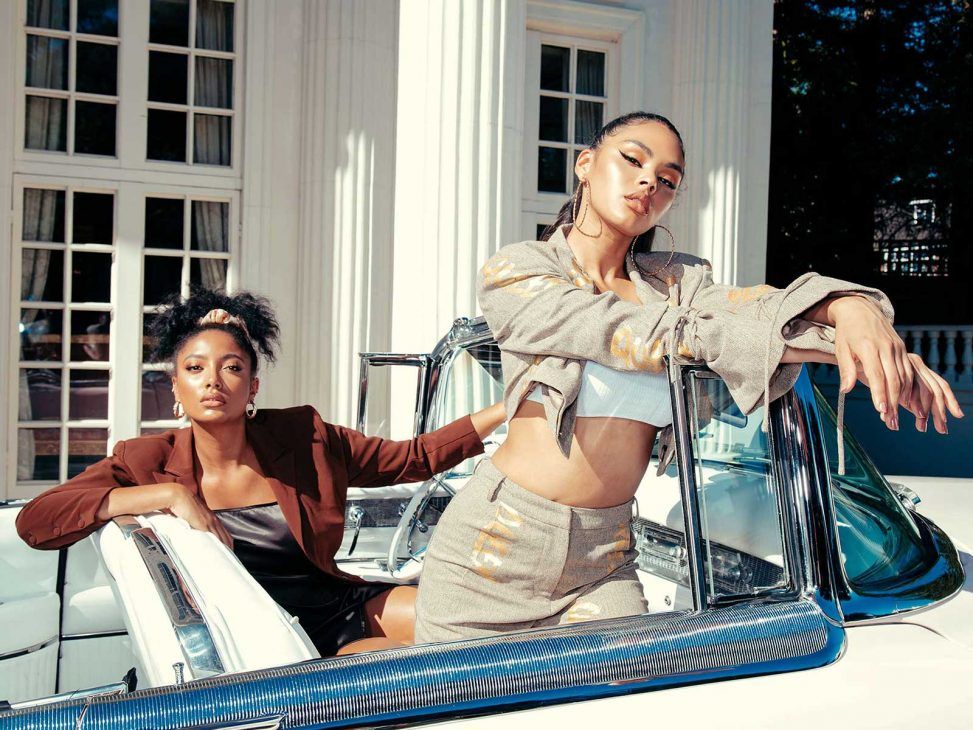 The SHEIN case: What is the true cost of fast fashion?

SHEIN is once again setting off social alarm bells for misconduct. Channel 4’s new documentary delves into the intricacies of its hostile and regressive scenario to bring to light ethical and labor violations such as the following: its employees are paid less than 3 pence per garment on up to 18-hour days. What then is the real cost of fast fashion? 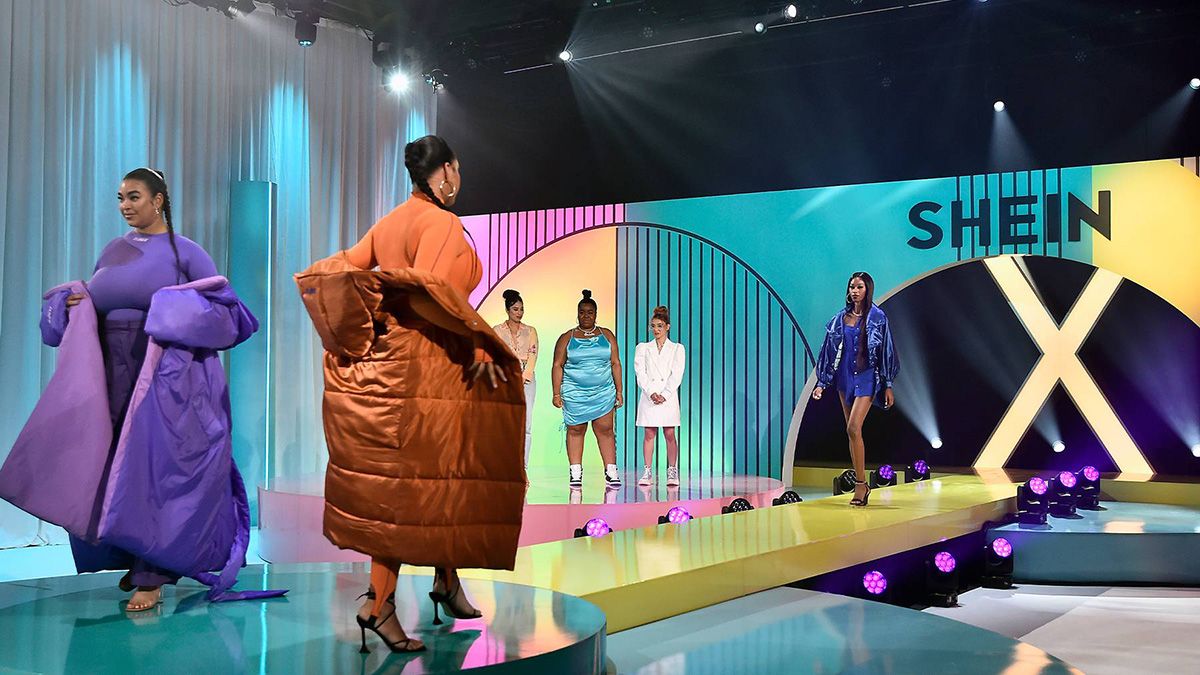 That SHEIN continues to operate in the 21st century in this way is just another reflection of structural capitalism at its best. Of a system whitewashed by “greenwashing” in which what prevails is ambition and money, beyond working conditions or climate emergency.

The new documentary “Untold: Inside the Shein Machine” thus covertly exposes all the deplorable conditions to which the employees of the company founded in Nanjing in 2008 are subjected. Many of its workers do not even have a fixed salary, and are paid 0.27 yuan (3 pennies) per garment made. But their satanic work does not end there: employees have only one day off per month, with shifts of up to 18 consecutive hours. In addition, if they make a mistake, their salary can be reduced. 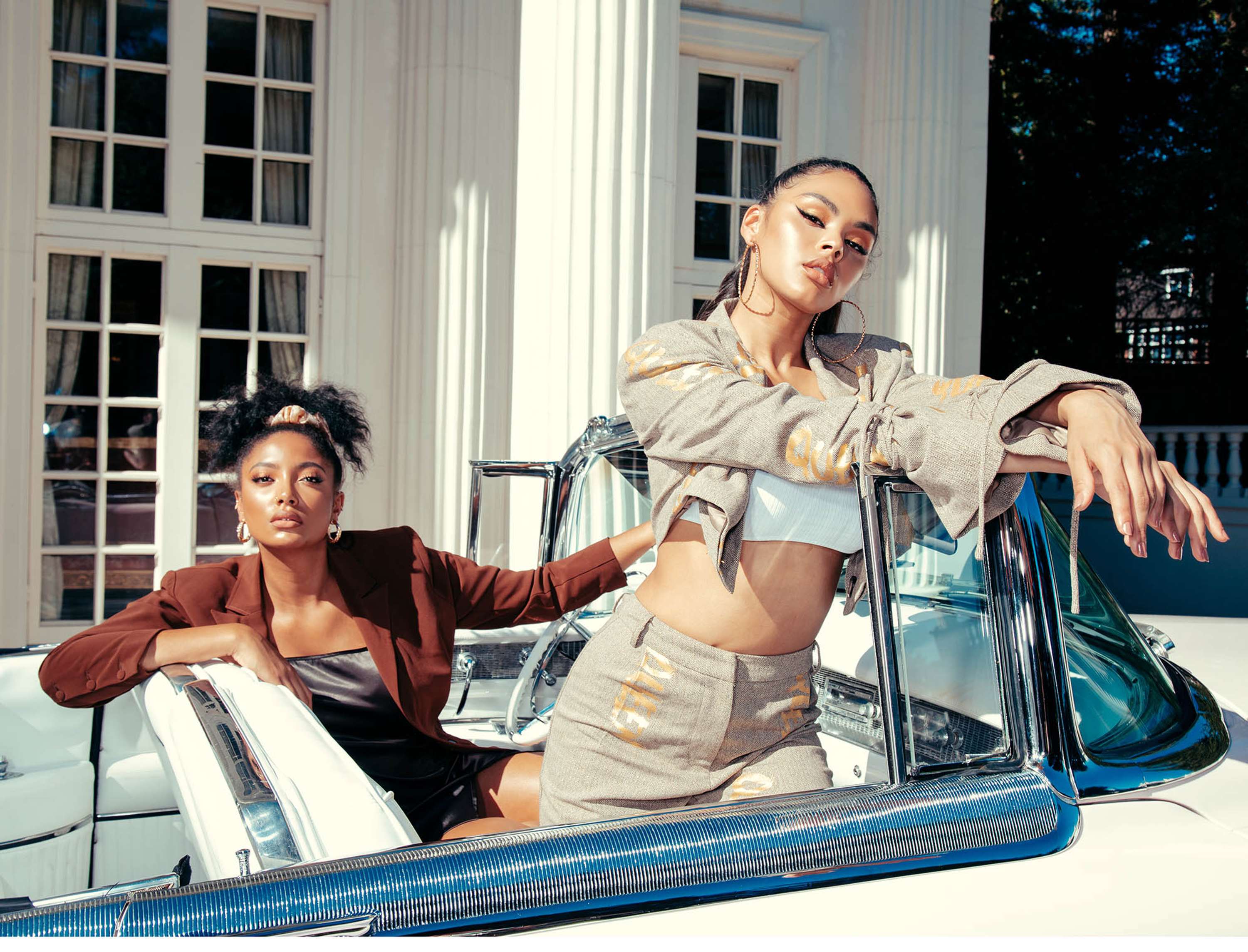 A REGRESSION IN CONQUERED RIGHTS

In this sense, some of the workers in its factories in Guangzhou (China) produce an average of 500 garments a day for 500 pounds a month. However, only those who are “lucky” enough to have a regular contract. This reprehensible practice, together with other supply chain strategies such as overproduction or the digitalization of its algorithm-based design process, is precisely what has made SHEIN the biggest ultra-fast fashion empire, with a valuation of 100 billion pounds.

The company is once again in the spotlight, after other accusations in the past, such as that of the Swiss advocacy group Public Eye, which unmasked cases of labor exploitation, with shifts of more than 75 hours a week, between barred windows and without emergency exits. SHEIN is at the center of a new case of human rights violations that could have serious legal consequences for the employees involved in the Channel 4 investigation, beyond the fact that they could lose their jobs. 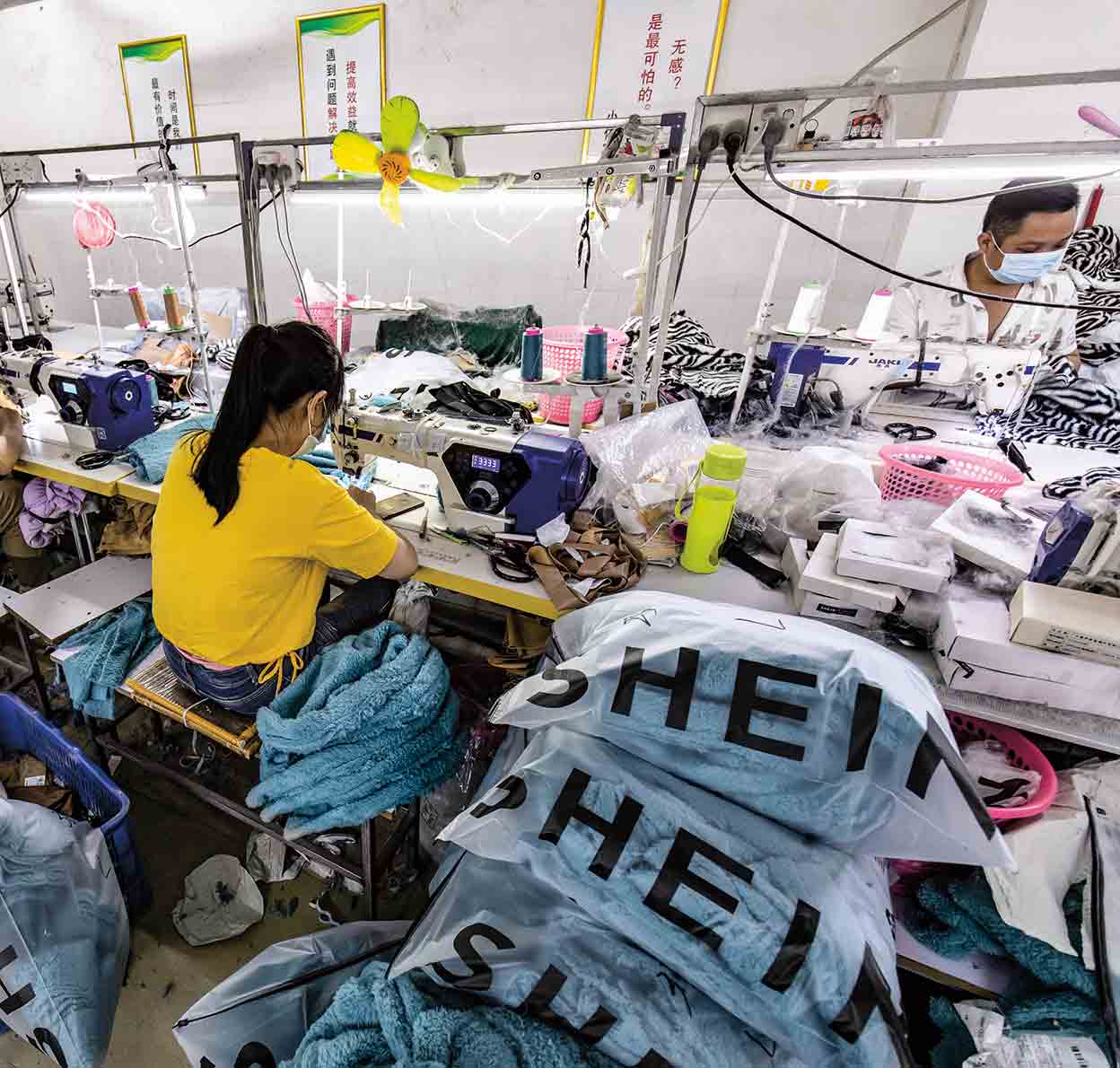 Overproduction, textile burning in large landfills, and in general the climate abuse that SHEIN exerts against the planet have just closed the circle of toxicity of this company that could be on the brink of the abyss. Although it may be that all this is just another Internet scandal that will be lost or dissolved in its immensity of data, and therefore, of the collective memory in a few weeks.