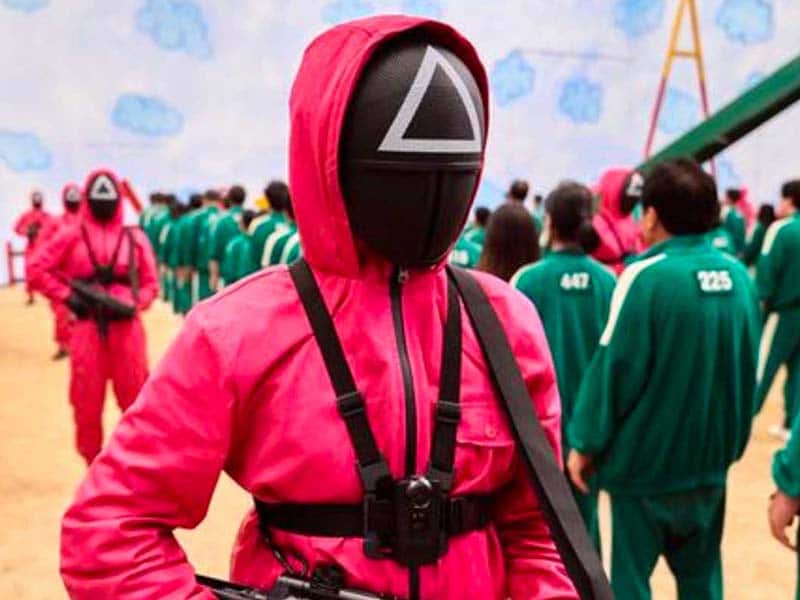 There is a real version of “The Squid Game”

The South Korean series “The Squid Game” is a massive phenomenon, becoming the most watched show on the Netflix platform. So successful has it been that South Korea has decided to bring the game to real life. 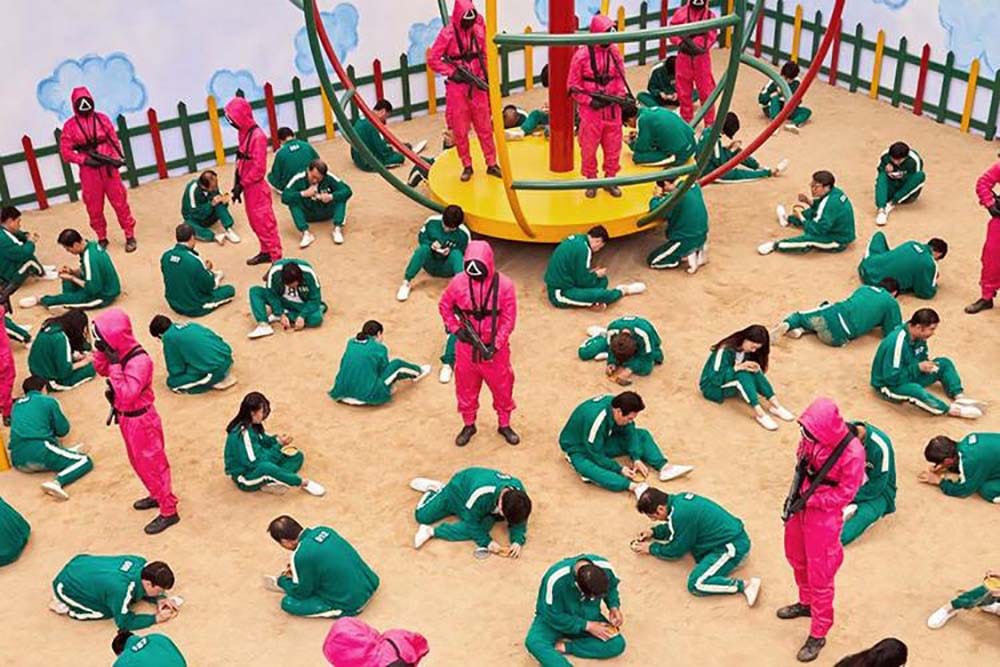 After positioning itself as the trending series that everyone has to watch, many are finding ways to cash in. One hotel in Gangwon province in South Korea has come up with its own real-life version of the show, but without the deaths (thank goodness).

As in the beginning of the series, those who compete will receive a mysterious card with a phone number on it. Participants will have to gather in the forest near the hotel to compete in the four games. Although there is no killing, those who do not follow the rules will be eliminated.

This event imitating the popular Netflix show will give the winner a prize of 5 million won (approximately 3,742.23 euros). In order to register you have to pay an initial fee of 10,000 won (7.5 euros). As expected, the event is now fully booked.

Everything you need to know about the latest Playboy Party
These are the most used emojis of 2021
Justin Bieber performs at F1 following protest campaign
New collab for 2022: Stüssy x Nike Air Force 1 Mid
Francesco Ragazzi presents 8 Moncler Genius Palm Angels
HIGHXTAR Weekends | What to do in Madrid
HIGHXTAR Weekends | Things to do in Barcelona
Sofia Suars “Origin”: search for identity
The skater aesthetic is back with Fendi’s new sneakers
These are the most popular YouTube videos of 2021
Jacquemus takes its pink obsession to another level with PINK2
Madonna criticises Instagram for nipple censorship