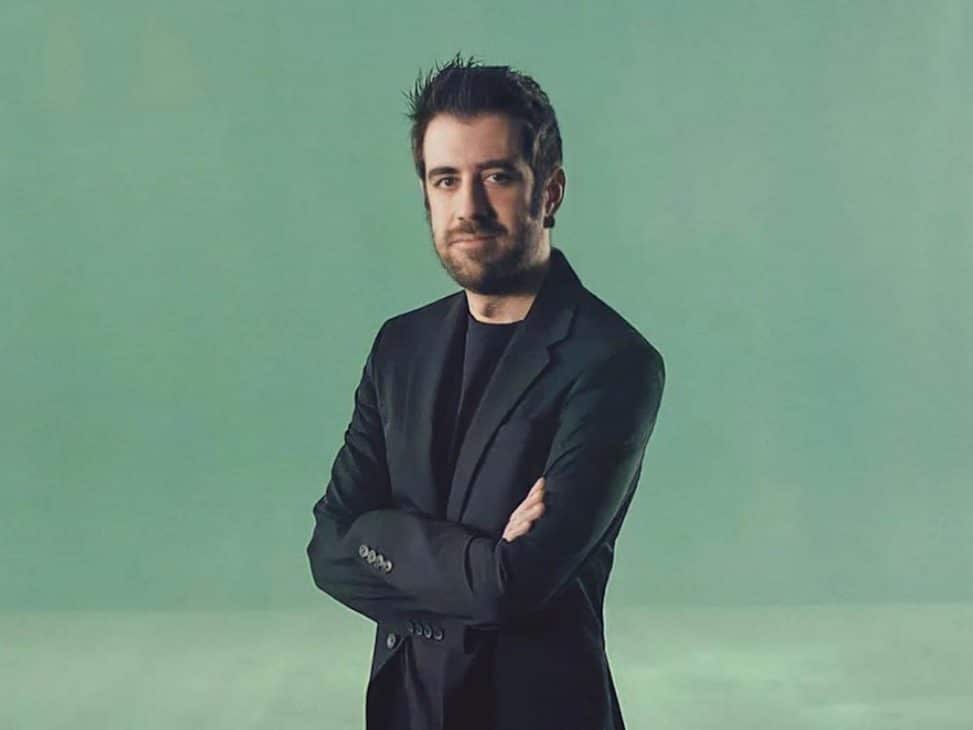 These are the top 2021 Twitch streamers

2021 on Twitch has been marked by the series of different games that have brought together the great influencers of the platform to the delight of all its followers. Forbes has published the top Spanish streamers of Twitch 2021, analysing the number of followers with TwitchMetrics. 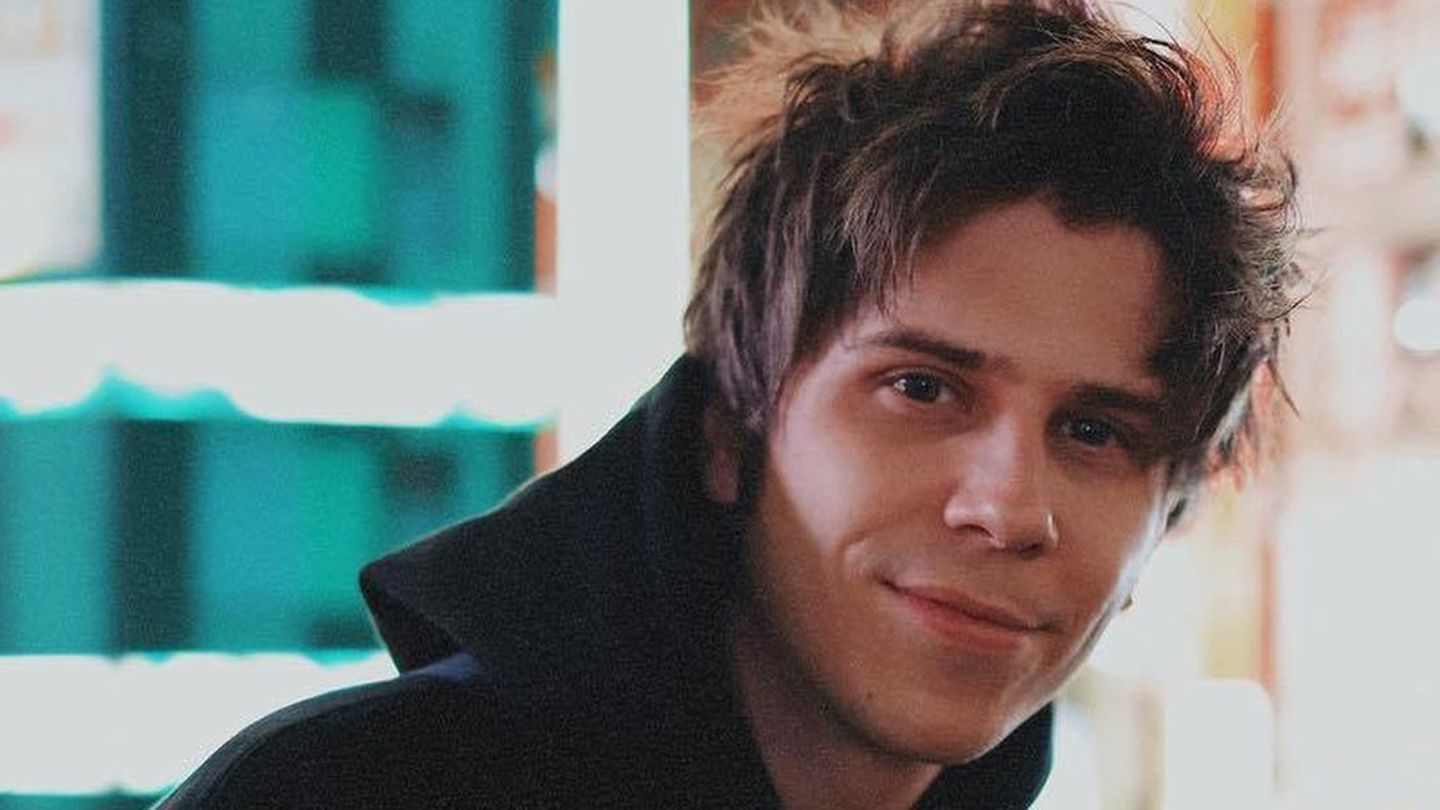 The big winner of all this has undoubtedly been Aronplay, who has won the title of the Spanish streamer with the most followers on the platform, closely followed by ElRubius. TheGrefg, Ibai, Cristinini and Alexby11 have maintained their positions, but have increased their number of followers compared to the previous year.

Another of the year’s winners has been LolitoFDZ, who on his return to Twitch has managed to get into the top 7 of the most followed channels thanks to his streams focused on shooters.

The last positions of the Top 10 have changed completely with good talents climbing positions by leaps and bounds throughout the year, as is the case of ElXokas, Biyin and Luzu, who have seen in 2021 how they have grown exponentially and have become great references of the platform and entertainment in Spanish.

2020 was hard to beat, but the Spanish streamer has been able to reach the top after a 2021 full of great moments that have made this possible, such as the arrival of his Minecraft server, Tortilla Land.

ElRubius is one of the best-known content creators in the world, and in 2021 he has been fighting with Auron to be at the top of the platform. We have been able to see him in the big entertainment series along with the rest of the creators.

2021 has been the year of TheGrefg, earlier this year he managed to gather almost 2.5 million people on his channel to launch his own in-game Fortnite outfit, becoming the most watched live stream in the history of the platform worldwide.

Thanks to the numerous events he has organised throughout the year, from the Boxing Night of the Year to the Balloon World Cup, Ibai has managed to establish himself as one of the biggest influencers on a national level.

Alexby11 is one of the most veteran YouTubers on the scene. Thanks to his livestreams testing various games and promoting series such as EgoLand from Rust, he has managed to reach more followers in 2021.

As she did in 2020, Cristinini continues to be the woman with the most followers on Twitch in Spain thanks to her charisma, her willingness to make content outside the platform and her participation in the numerous content creator series.

Known for being a very sharp shooter, Lolito returned to Twitch in 2021 after a stint on Facebook Gaming. He is one of the owners of the Giants Gaming club and has built a large community around him.

The arrival of ElXokas in this top is not a surprise at all, in 2021 he was one of the great revelations thanks to his personality in Ego Land and in all the series in which he has participated, he is also one of the Spaniards with more subscribers on Twitch.

For the first time in the top 10 most followed streamers we have two women, and 2021 has been the year of Biyin, who started doing live shows at the end of 2020 and has already become a benchmark in the creation of varied content.

For the first time in the top 10 most followed streamers we have two women, and 2021 has been the year of Biyin, who started doing live shows at the end of 2020 and has already become a benchmark in the creation of varied content.