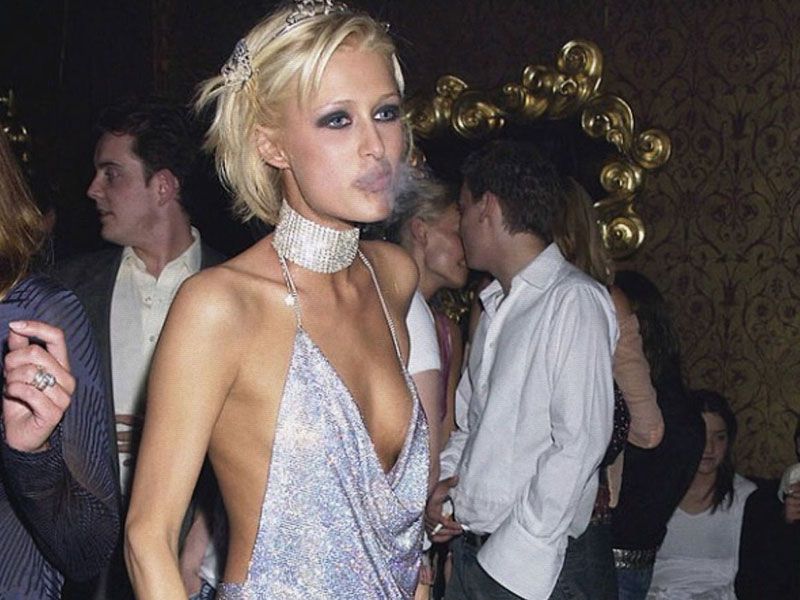 “This is Paris”: The documentary of the first influencer in history

The icon of the 2000s, Paris Hilton, has just released her own documentary. In it, she tells the truth about her life through a YouTube Originals episode entitled “This Is Paris”. 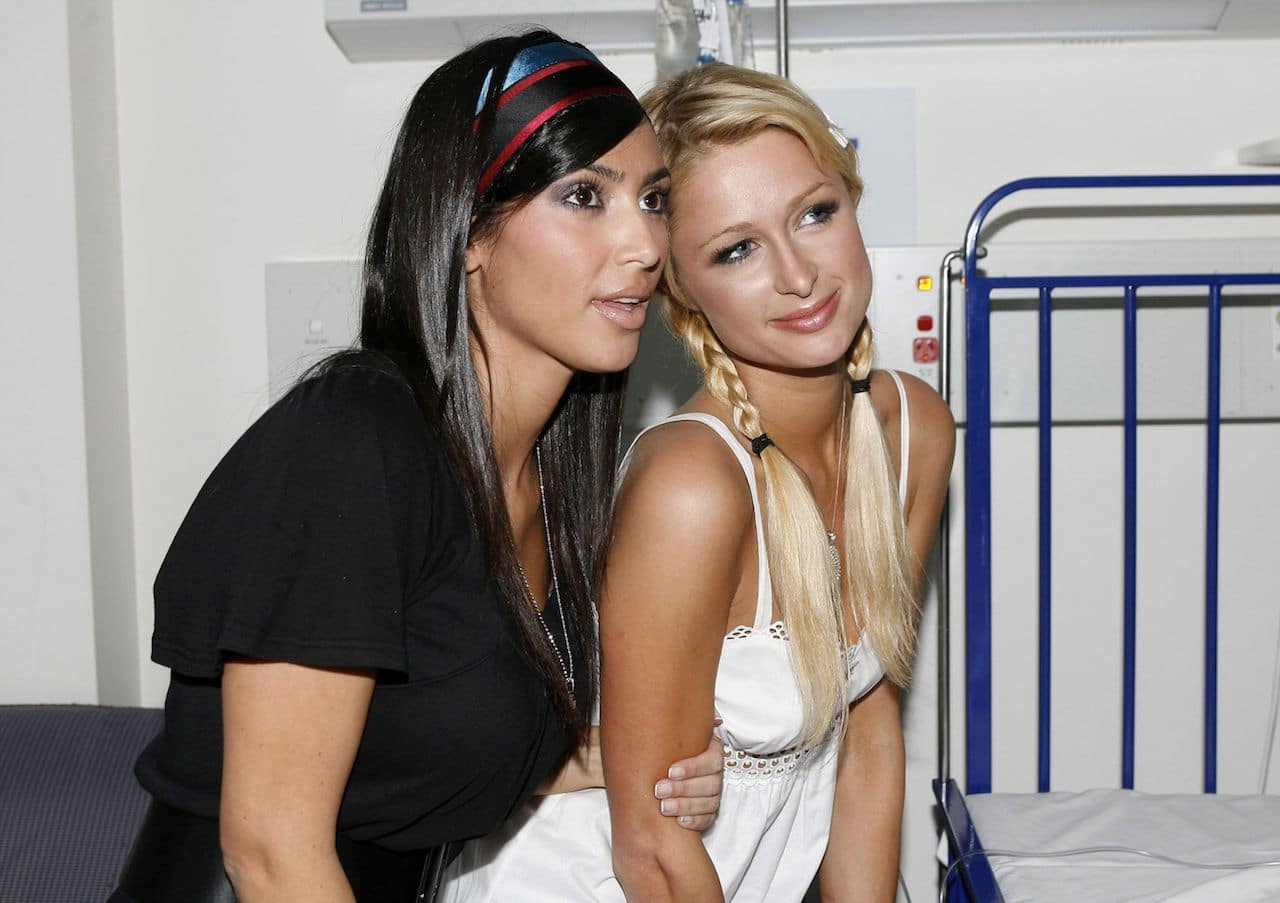 After several teasers on YouTube, Paris Hilton has finally released her documentary “This Is Paris”. The nearly two-hour film addresses her complicated mental health and the traumas she experienced as a child.

“When I started making this film, I didn’t even know myself as well as I do now,” begins Paris. “Since we started shooting this, I realized a lot of things about myself. I’m very nervous. It’s something personal and it’s not something I like to talk about,” continues the star, as she discusses her life behind the scenes.

In addition, the documentary features interviews with close friends like Kim Kardashian, immersing herself deeply in everything related to Paris.

You can see the full documentary here.