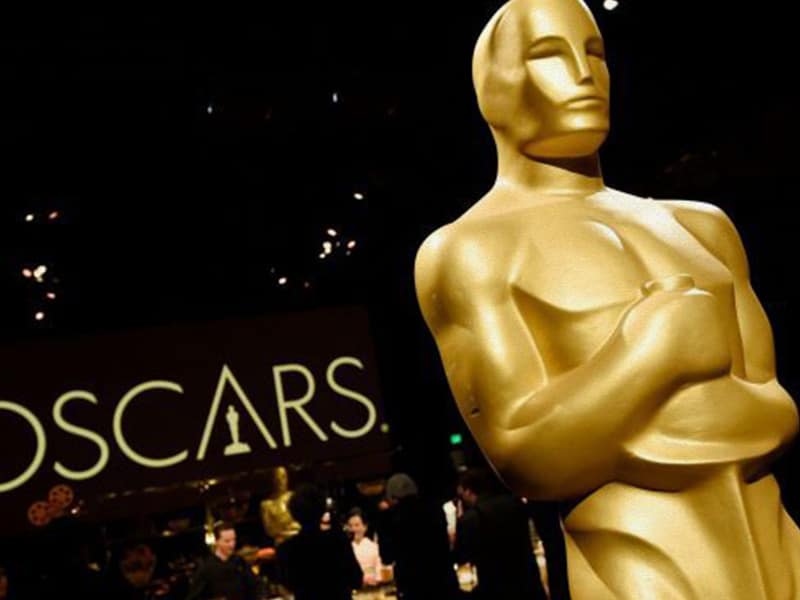 This is what the future of the Oscars will look like

With box office sales virtually at a standstill, the future of the Oscars has been put in doubt in recent months. A few days ago, the Academy of Motion Picture Arts and Sciences announced its updated programme following delays caused by the coronavirus. 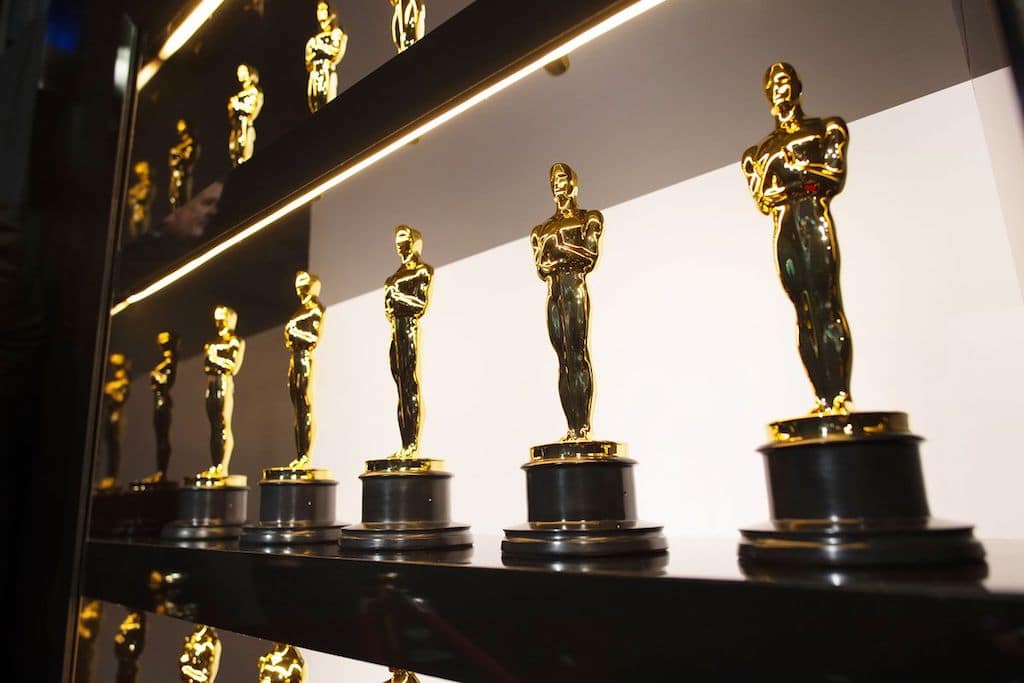 In the update, the eligibility period for the awards has been extended to 28 February 2021 (previously, it had always been until 31 December of the calendar year). As a result of the extension, the announcement of the shortlist has been postponed until 9 February 2021 and the nominations will be revealed on 15 March. Oscar Sunday will follow the following month, April 25, 2021.

This news comes just two months after the Academy’s decision to allow streaming and video-on-demand films to be eligible for the 2021 Oscars. This differs from previously nominated films, such as Roma, distributed by Netflix, because the expanded standard now allows nominations for streaming exclusives. 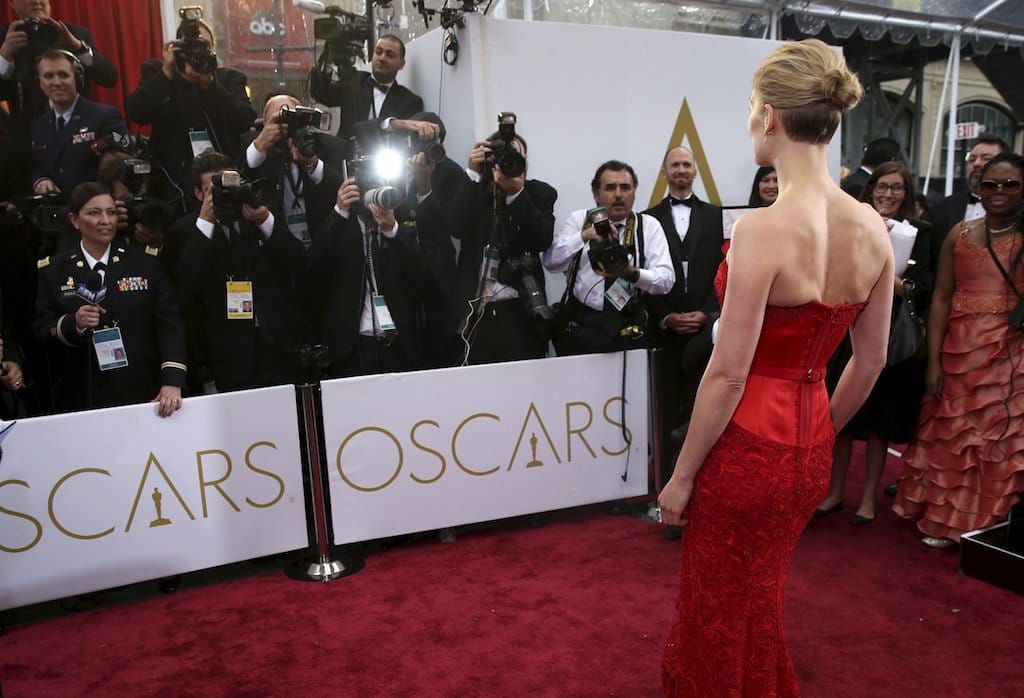 Watch the trailer for Jeen-Yuhs: The Kanye West documentary now
Belgian doctors are prescribing museums to alleviate Covid stress
Check out the trailer for the Lady Di biopic “Spencer”
A documentary on ‘Malice at the Palace’ lands on Netflix
Netflix enters the video games world
We reveal, without a doubt, Netflix’s best secret
Netflix ‘s new thriller is an ode to fashion
Influencers paid to criticise Pfizer’s vaccine
These are the top 10 most watched Netflix original films
Netflix to enter the video game universe
Sport arrives on streaming platforms
‘Halston’ on Netflix: The story of the designer who lived the wild 70s