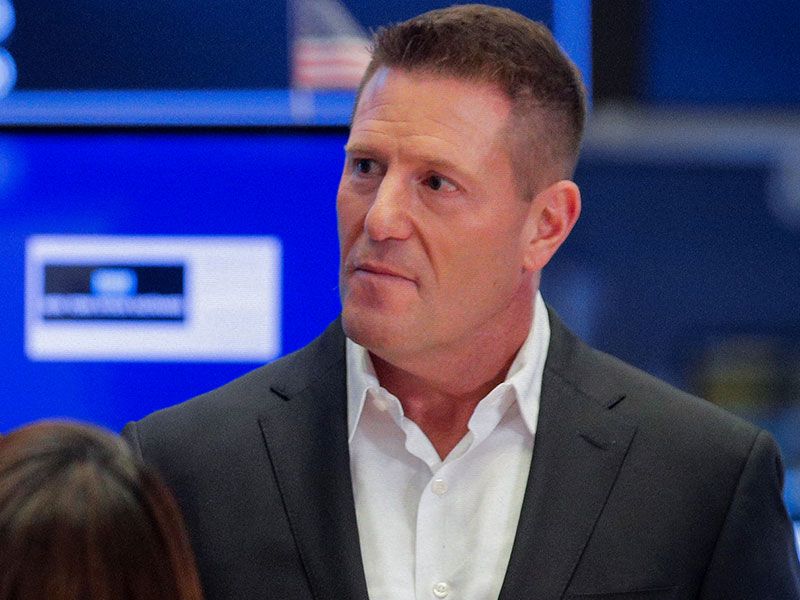 Days after President Donald Trump announced that he would ban TikTok in the United States, its CEO resigned. This news could mean the end of the app. 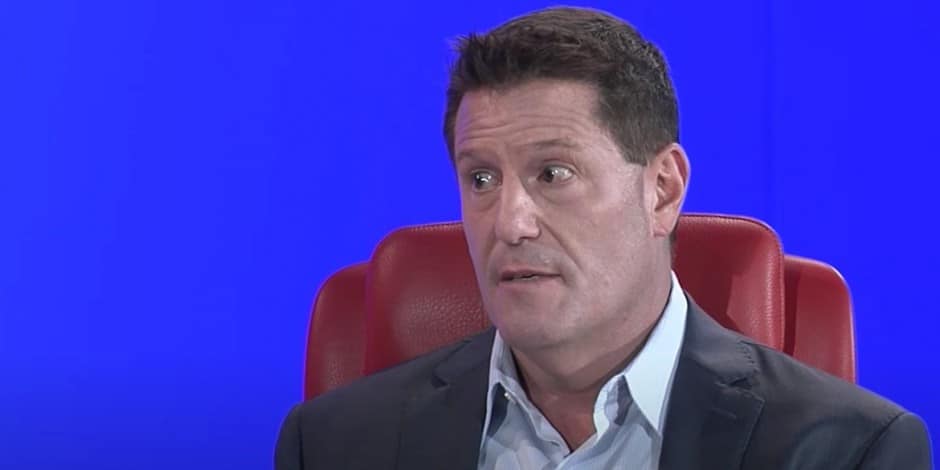 TikTok CEO Kevin Mayer has left the company in the midst of ongoing disputes with Trump management. However, Mayer had only been in office for two months since he joined TikTok in May, leaving his position as head of content at Disney, where he oversaw the launch of Disney Plus.

“In the last few weeks, I have made a significant reflection on what corporate structural changes will require and what it means for the global role I signed,” Mayer said in his letter. “Against this backdrop, and as we hope to reach a resolution very soon, I wanted to let you all know that I have decided to leave the company.

It seems that the extraordinary pressure exerted by the Trump management and the launch of Instagram Reels could translate into the final goodbye to TikTok.