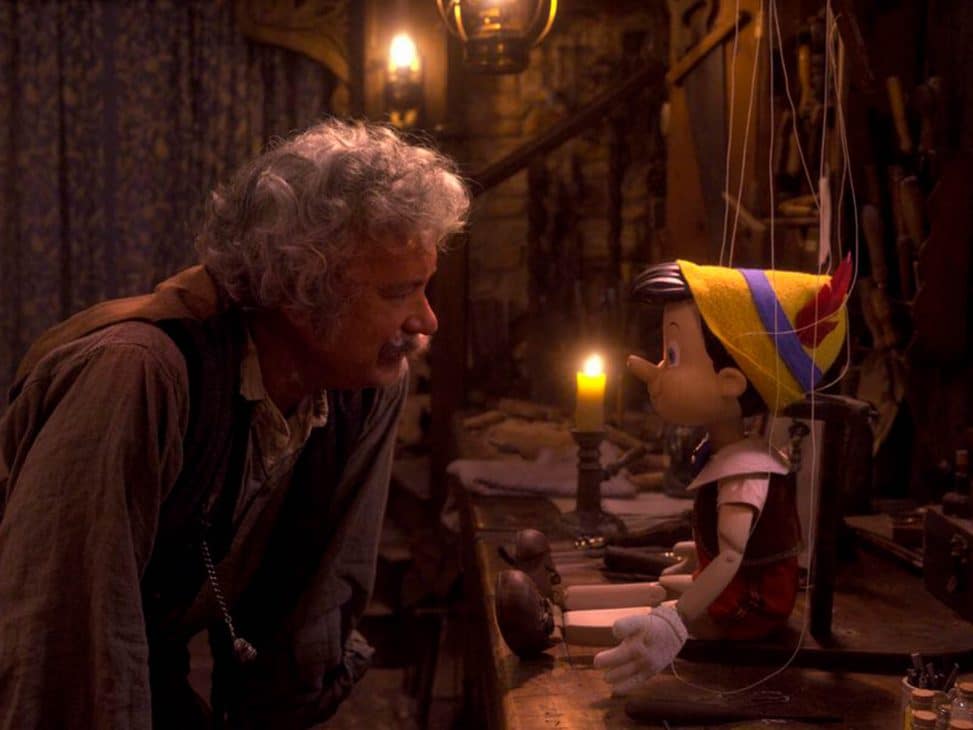 Tom Hanks plays Geppetto in the remake of “Pinocchio”

Disney+ has released the first official trailer for its new live-action remake of Pinocchio in which actor Tom Hanks plays Geppetto.

It’s been more than 80 years since ‘Pinocchio’, the 1940 film that became the first animated film to win two Oscars: Best Song and Best Original Score. In 2020 a new version of the classic story ‘Pinocchio’ directed by Mateo Garrone and starring Roberto Benigni as Geppetto was released, and this year Netflix will release an adaptation directed by Guillermo Del Toro.

Pinocchio will premiere on Disney+ on 8 September. Don’t miss it.