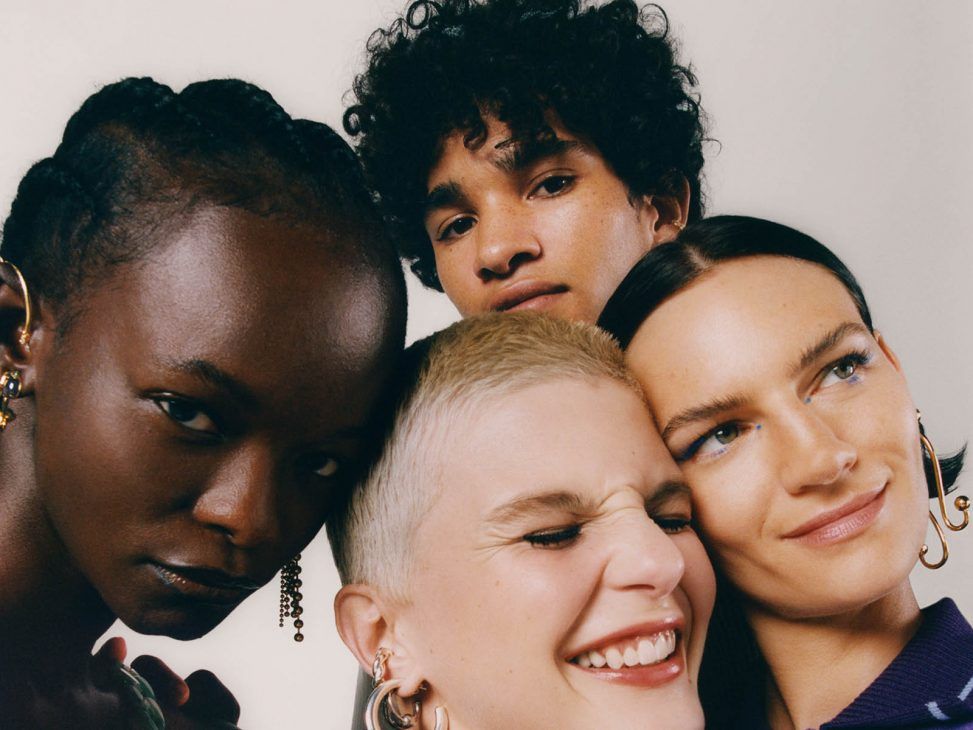 TOUS enters in a new, more creative and expressive era

TOUS presents its brand evolution and corporate purpose, committed to being the jewellery brand that makes creativity and self-expression shine. In this new phase, the brand embraces three attributes: audacity, creativity and a sense of humour, from which its three great emblems are reinterpreted: the pink, the bear and tenderness.

In this context, it has also defined its corporate purpose: We craft a world of joy. In this way, the engine that has driven the company throughout its history and that guides its future is synthesised in six words. Always accompanied by a manifesto: “At TOUS we create, design and forge a world made with our hands and our hearts. A world that inspires joy, enthusiasm and passion to help people feel better. Because the world of TOUS, rather than explaining it, it is better to feel it”. 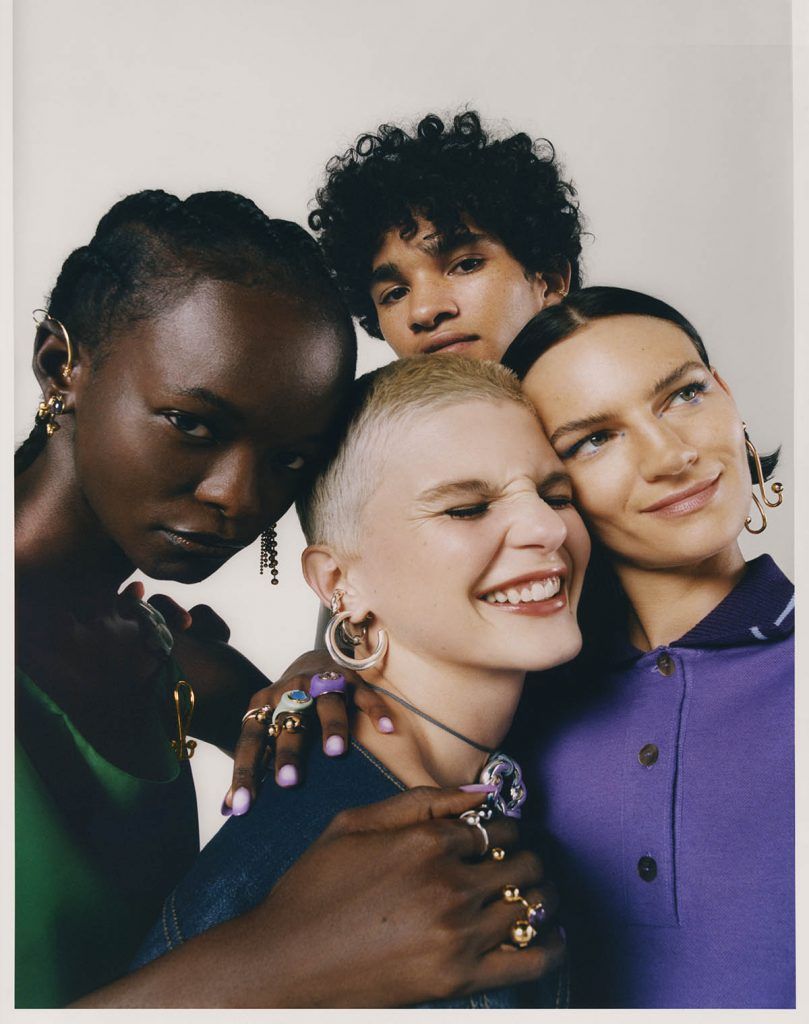 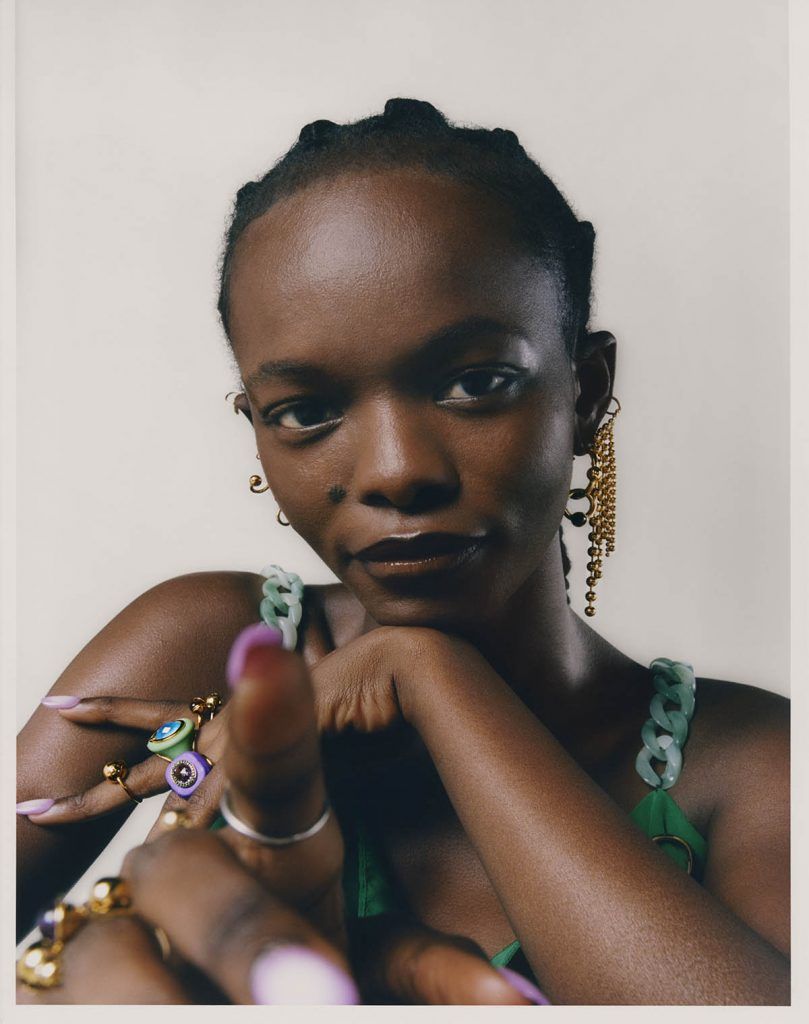 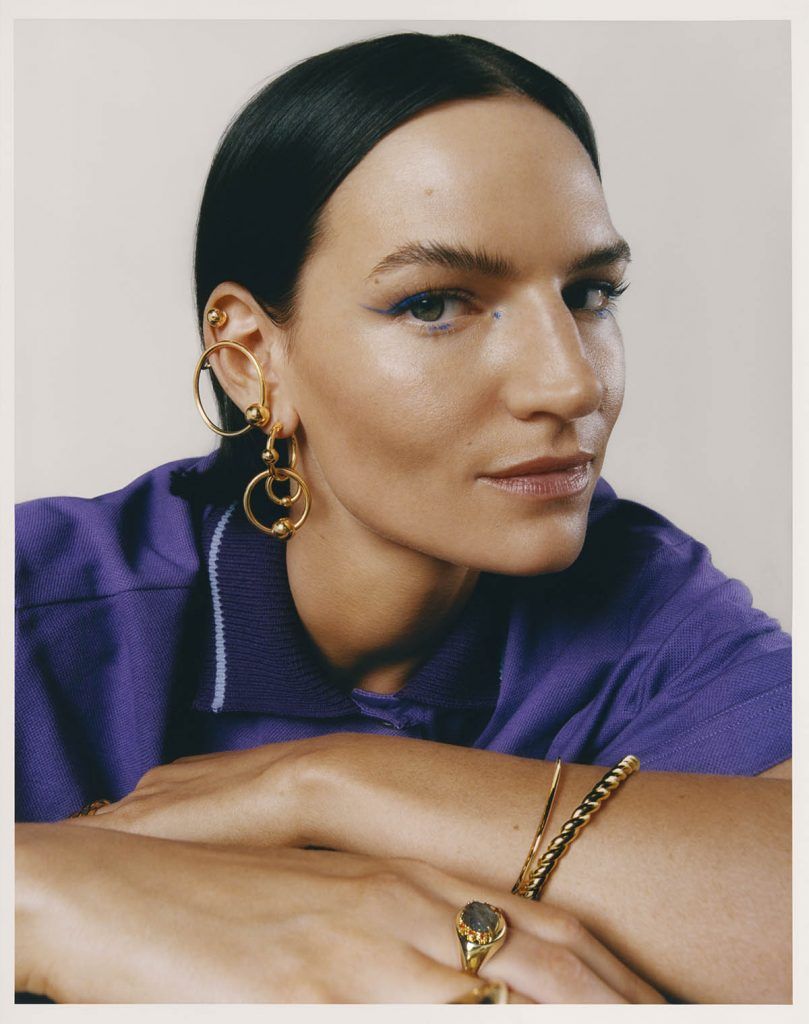 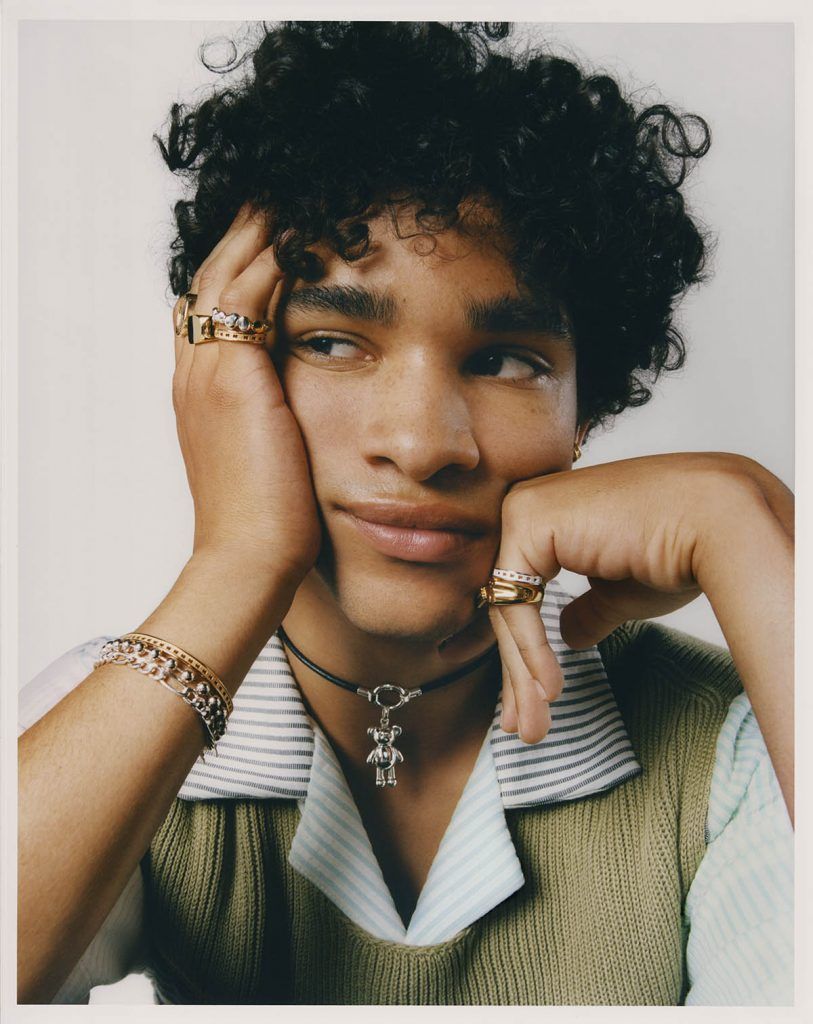 TOUS at its best

As part of this transformation, a brand evolution has been promoted that
TOUS to its maximum expression, focusing on its main legacy: individual expression and creativity through its pieces. A concept born Rosa Oriol, who, in the 1970s, understood that society was changing and connected more with jewellery that transcended the great moments and formed part of everyday life. 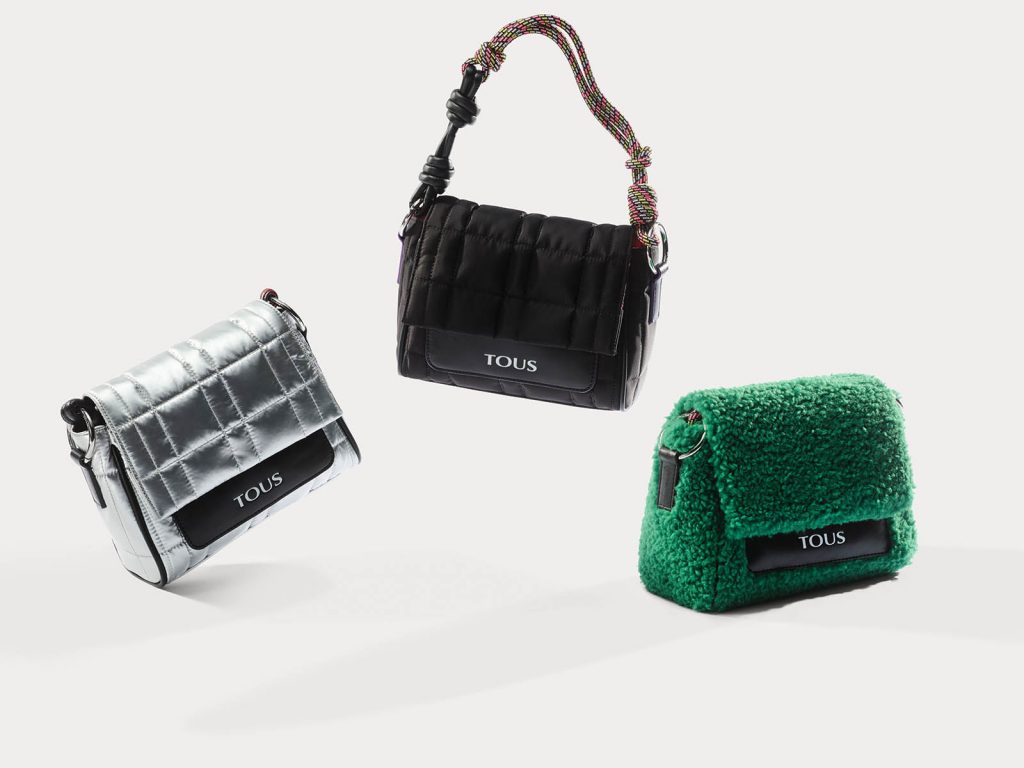 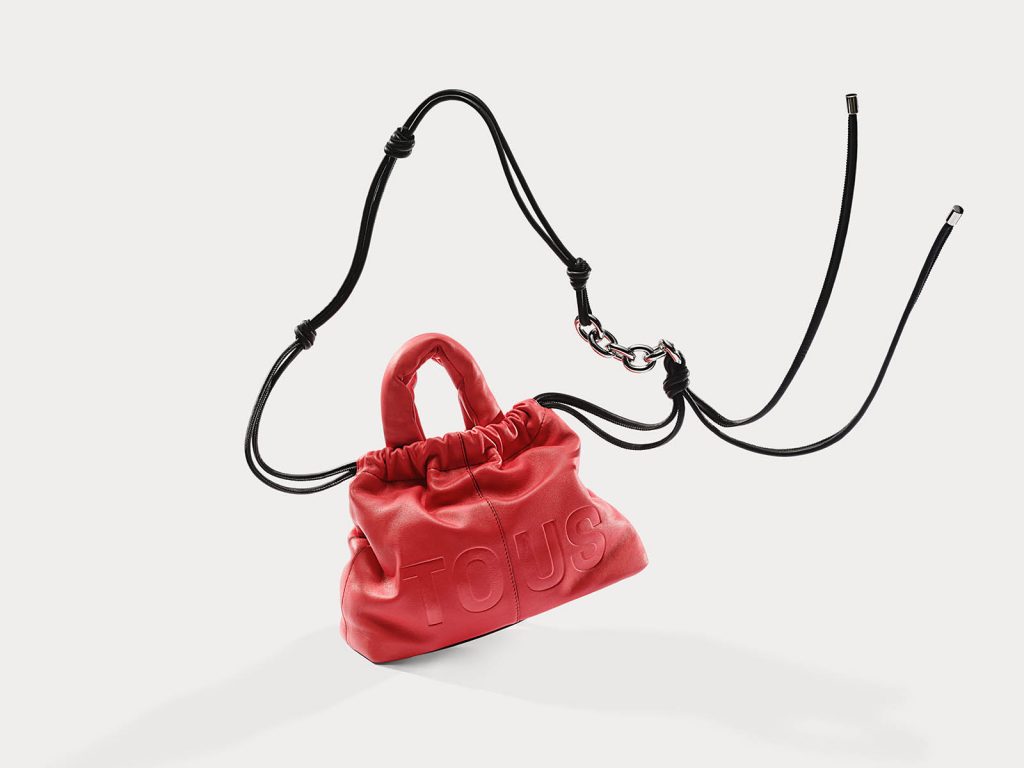 This idea of autexpression through fashion has taken on great force in today’s  with both TOUS’ current audience and new targets. Thus, the firm goes
one step further and has opted to make it the centre of its evolution, which
is materialised in: a comprehensive review of the formulas for customer relations, the exploration of visual codes and the presentation of a new logo.

Specifically, in the design area, creative processes are being implemented that are increasingly collaborative and and, within the framework of the redefinition of the relationship with the customer, we have opted for the customer relations, we have opted for a system of drops in the collections, increasing the frequency with new products are launched, with the aim of connecting with trends and be a key piece to complete daily outfits. 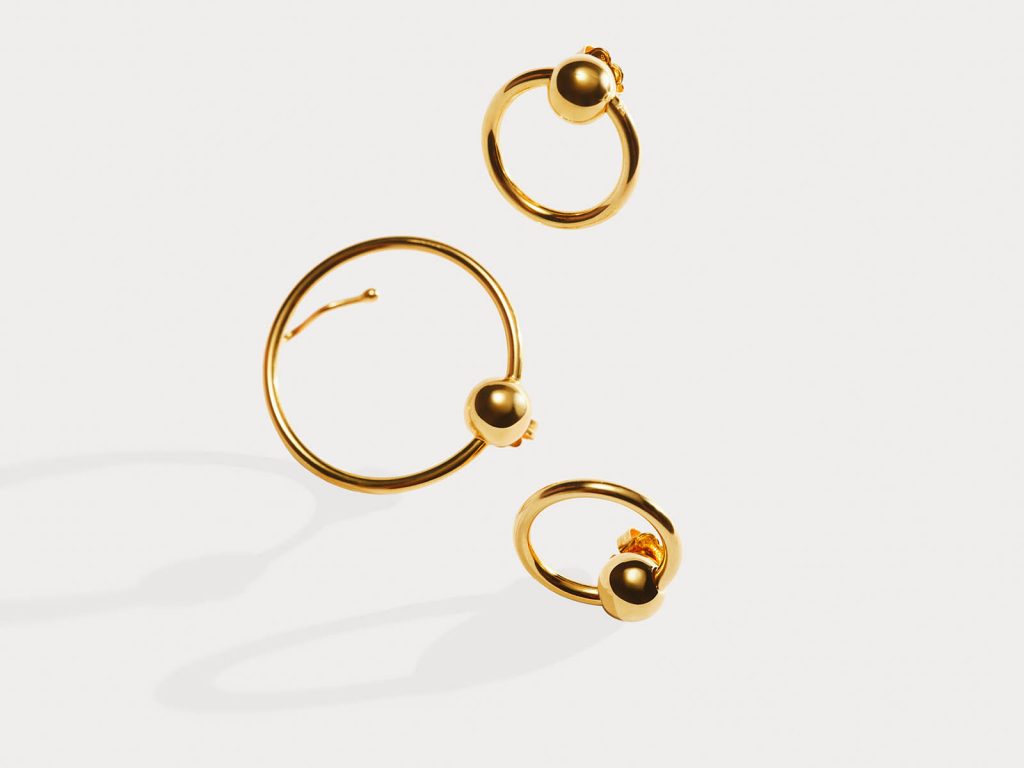 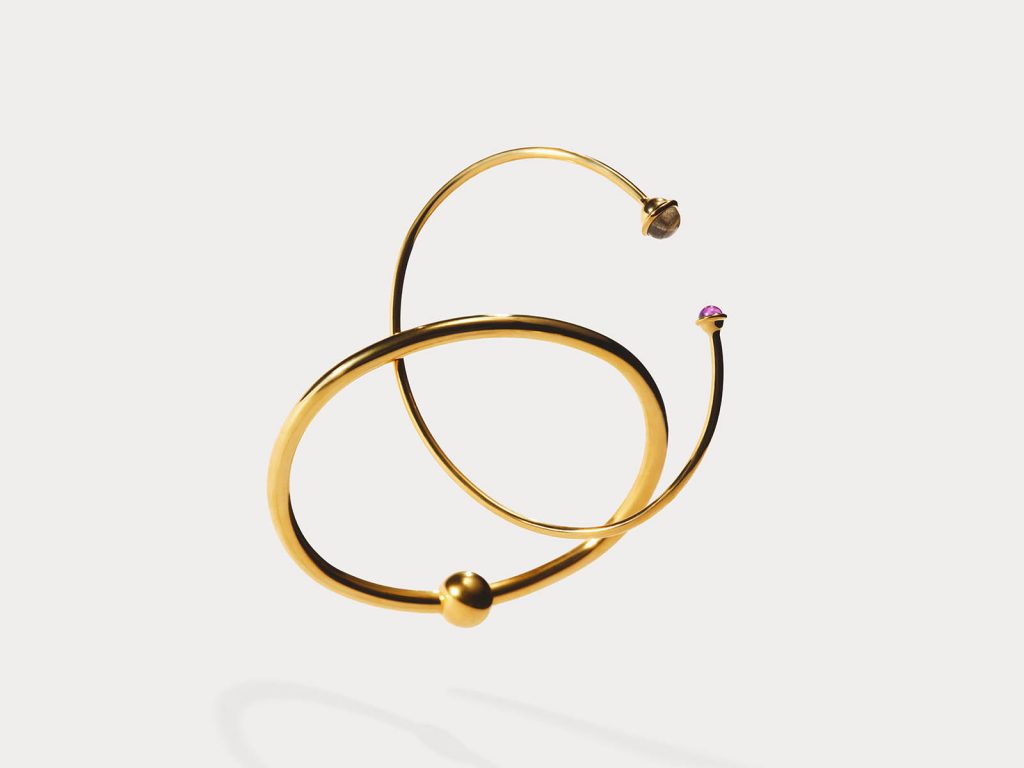 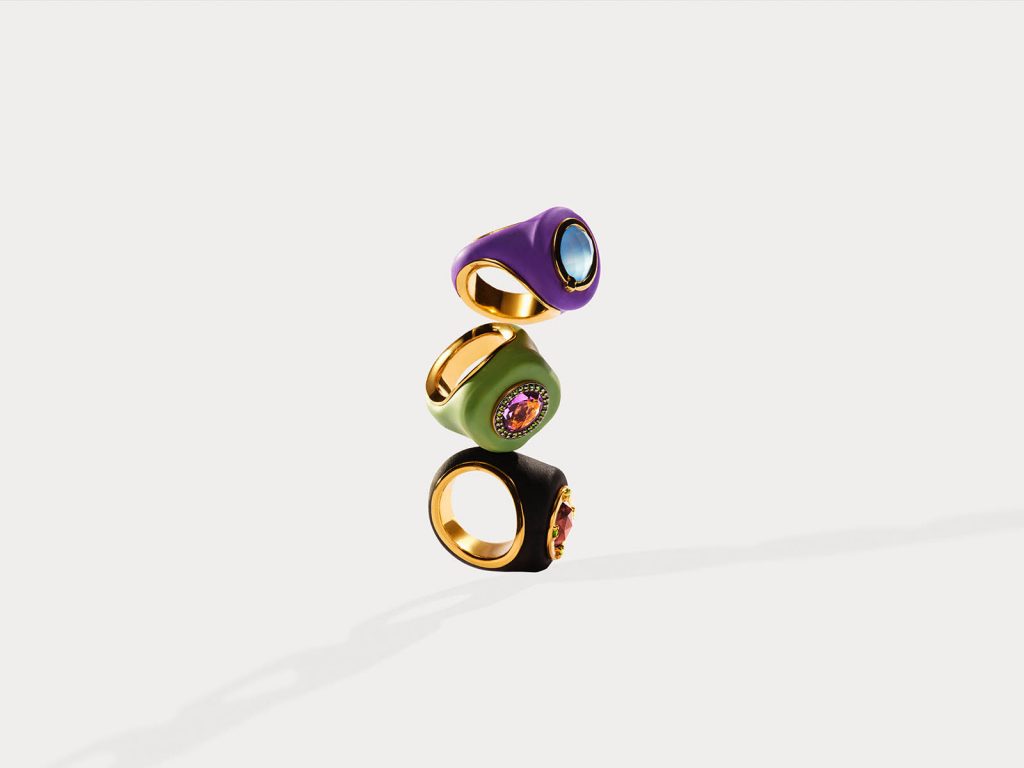 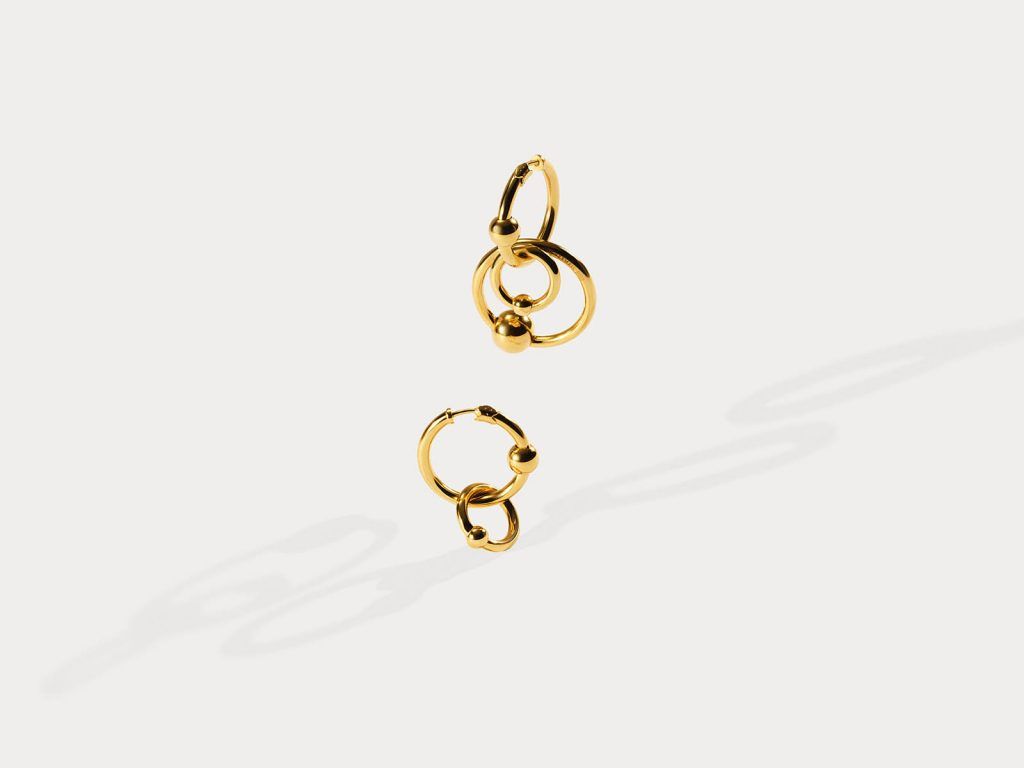 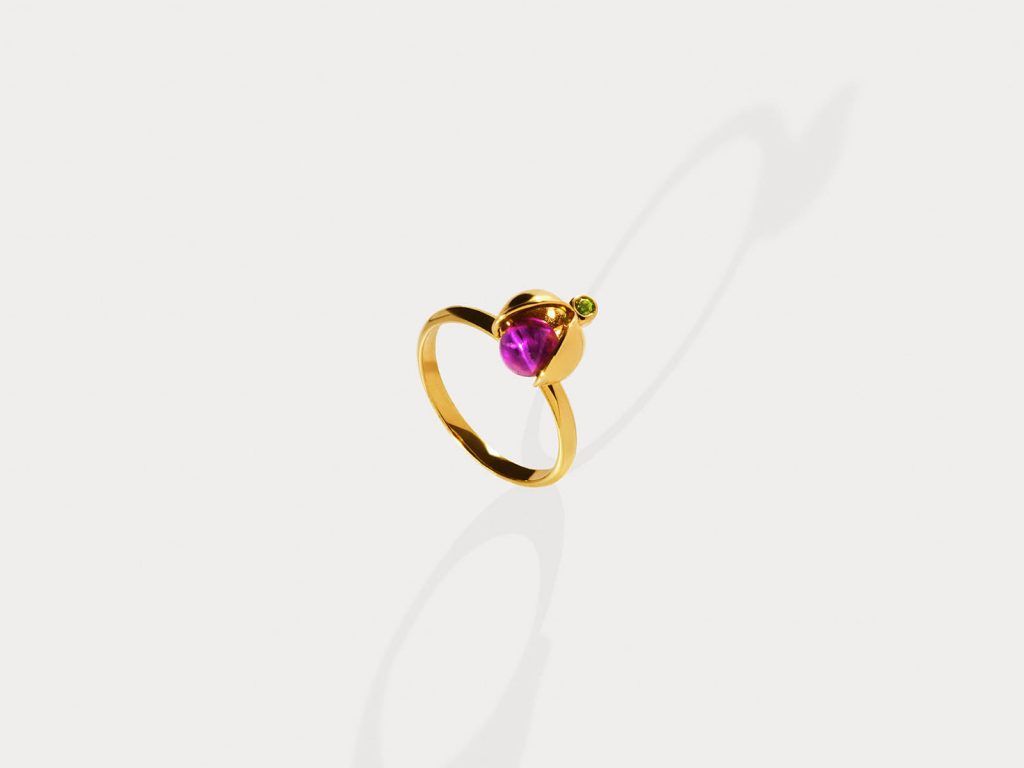 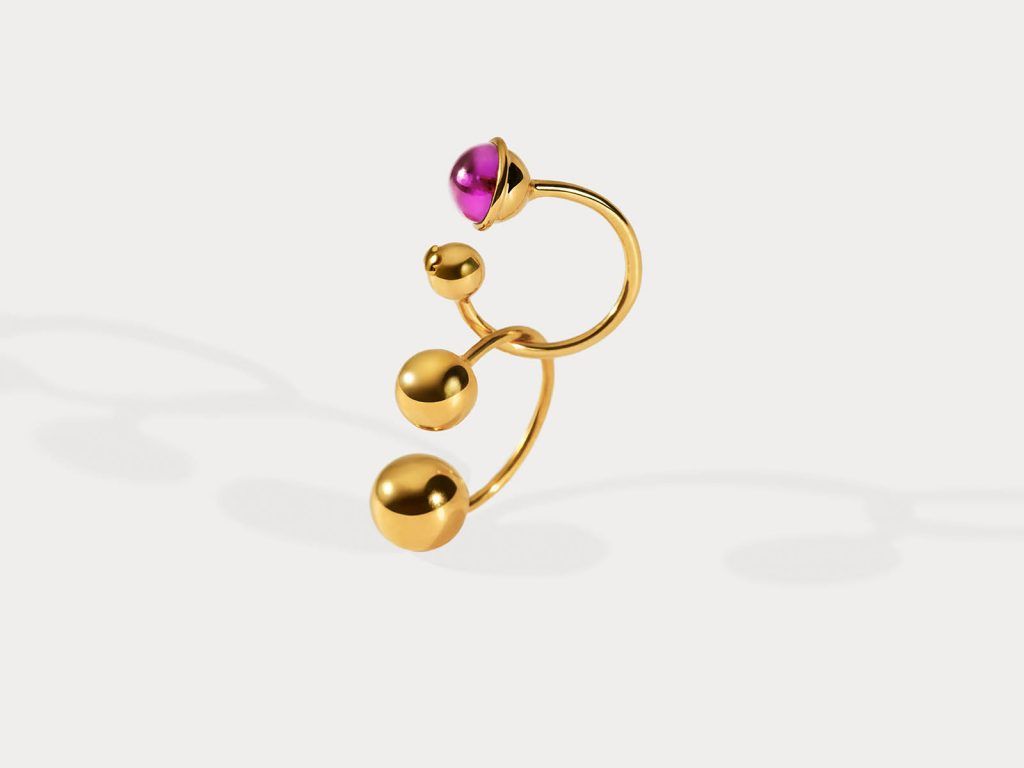 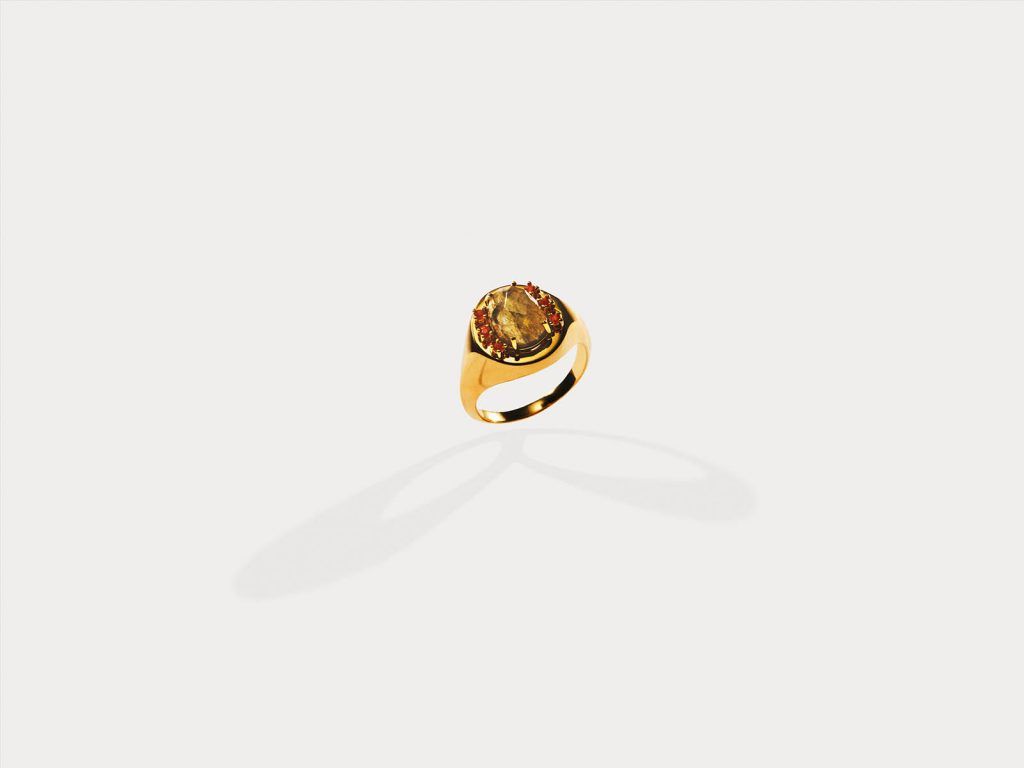 Also based on this idea of individual expression, the pieces that allow multiple combinations take on a prominent role and the firm, with its jewellery legacy, continues to dare to play with new materials that allow the introduction of texture and colour. Thus, symbolising the relevance of this evolution, the firm reformulates the logo it launched in the 1990s. The new proposal is a forceful typographic design, robust and at the same time friendly due to its rounded shapes, which allows a higher level of customisation and a better reading in the digital environment.

Within these new aesthetic codes that represent the evolution of the brand, it is worth highlighting the iconic bear, which is transformed into a source of creativity, based on the interpretation in three dimensions. In this way, the brand increases its capacity for creative expression and the possibilities of connecting with new territories.

TOUS encapsulates the essence of the brand’s evolution in a new campaign.
In this creative exercise, the brand moves further into fashion territory,
embracing new visual codes. The common thread is the question that the evolution of the brand will generate: “Is this TOUS? TOUS”, a campaign supported by a 360º communication strategy, which will be executed in all the markets where the brand is present.