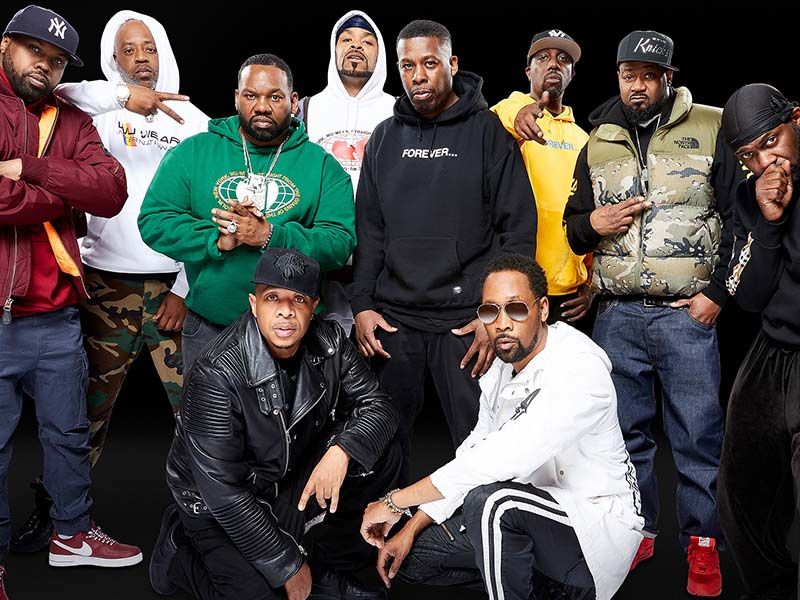 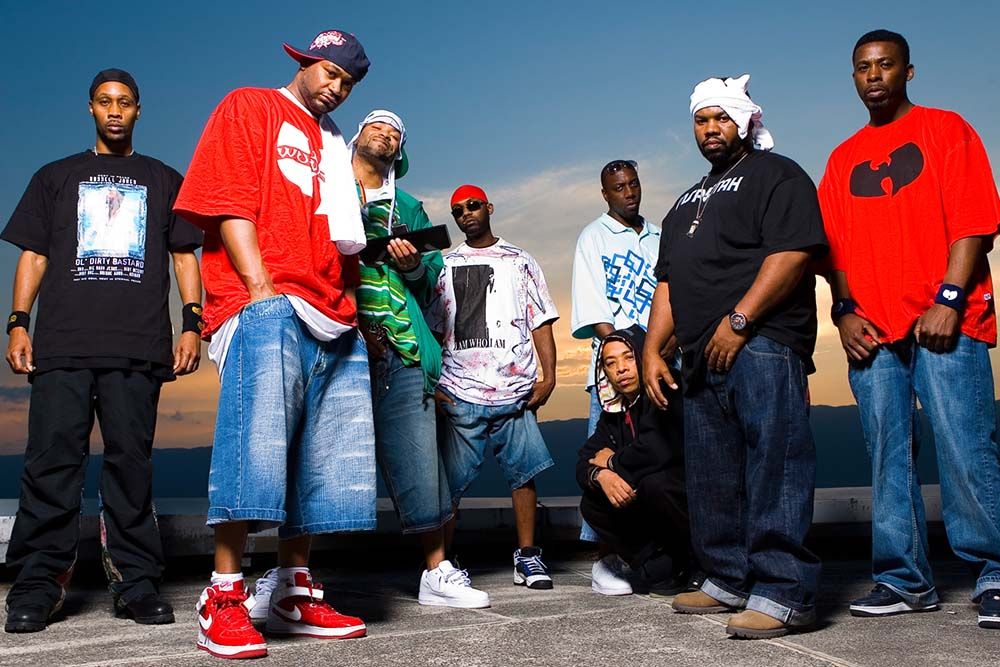 Brass Lion Entertainment is reportedly developing an action RPG with music by rap group Wu-Tang Clan for Microsoft. “Project Shaolin” would be a third-person video game with four-player co-op and a focus on melee combat.

On the Xbox Two podcast, Windows Central journalist Jez Corden mentioned that he had heard something about “a Wu-Tang game”. However, he didn’t know if it was about the martial art or the hip-hop collective. He later concluded that the background and soundtrack will indeed be from the group. 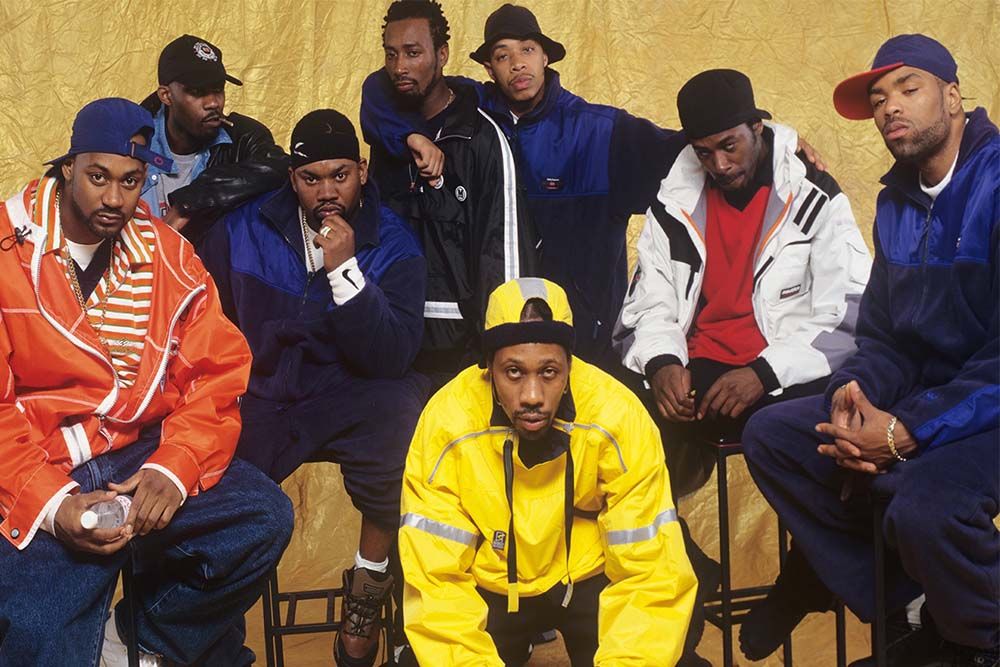 Jeff Grubb of GamesBeat, another regular source of video game rumours, has assured that this information is correct. ComicBook explained that the studio is developing an “unannounced action role-playing game”, but they have not formally announced anything.