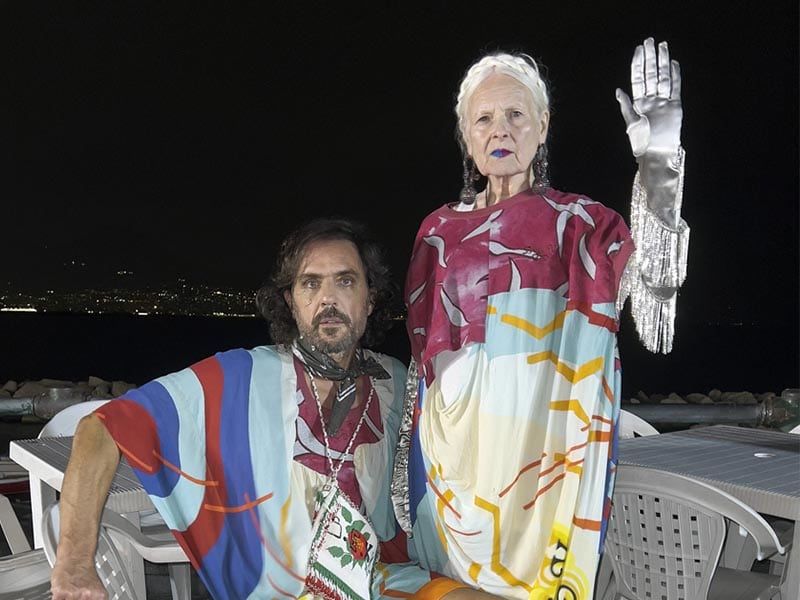 Vivienne Westwood is the face of her own SS22 campaign

For the spring/summer 2022 collection, Westwood chose photographer Jurgen Teller once again to shoot his campaign on the streets of Naples, specifically in the Spanish quarter and Lungomare de Mergellina. The surprise was that even the designer herself dared to take part in the set. 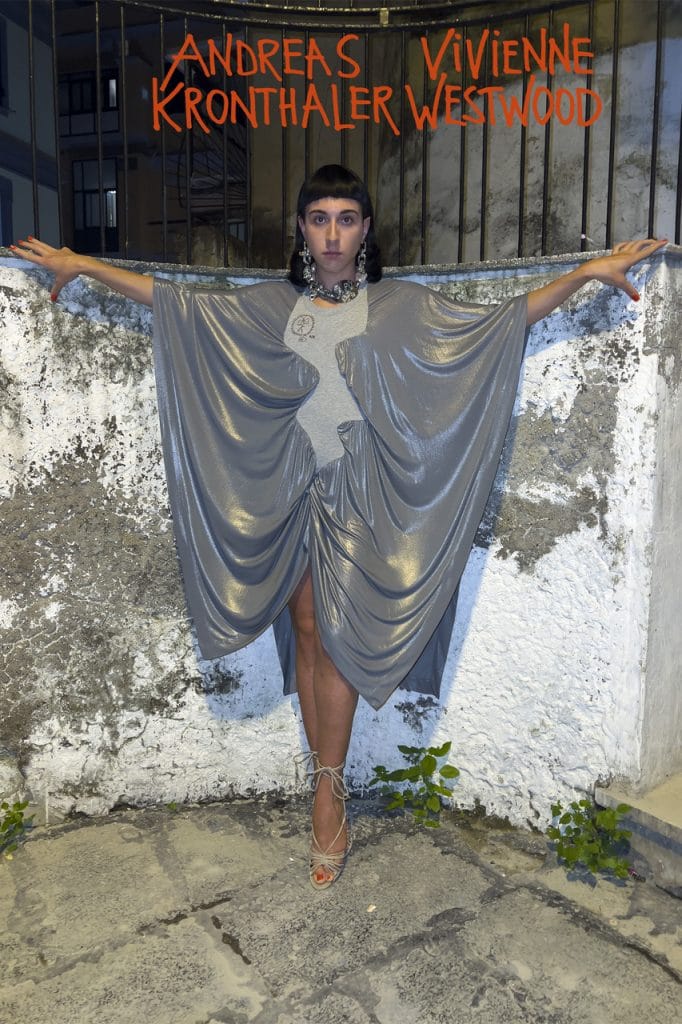 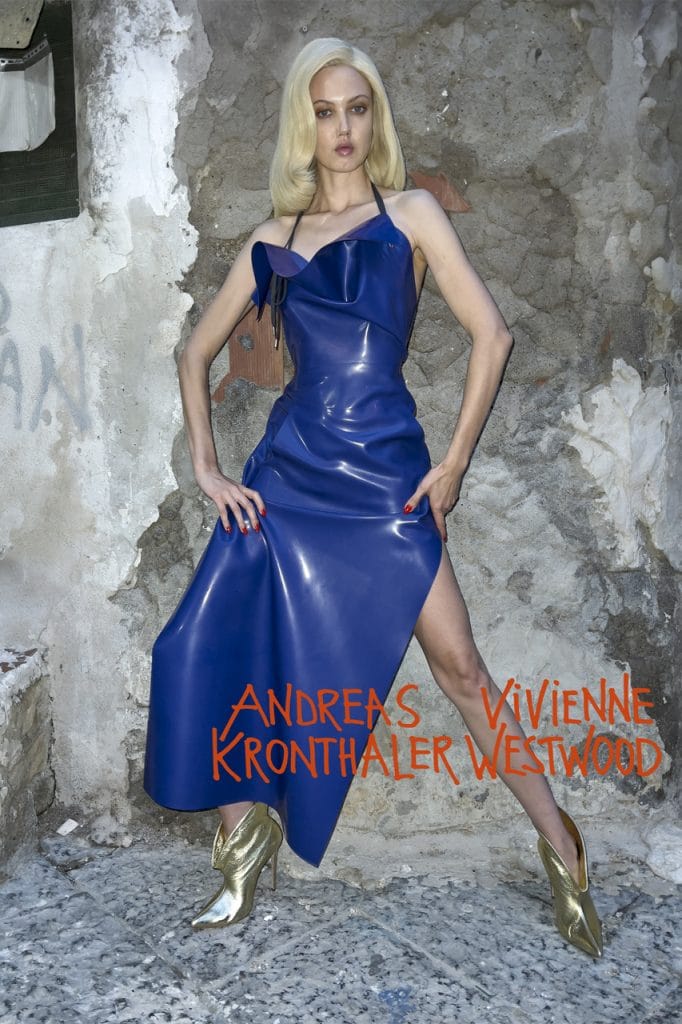 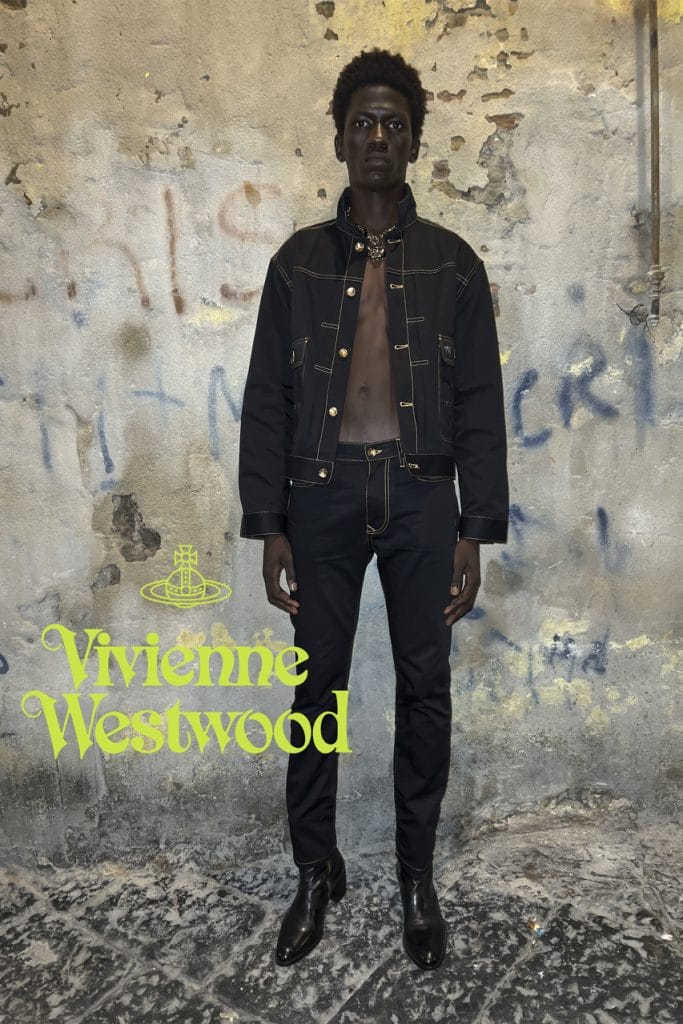 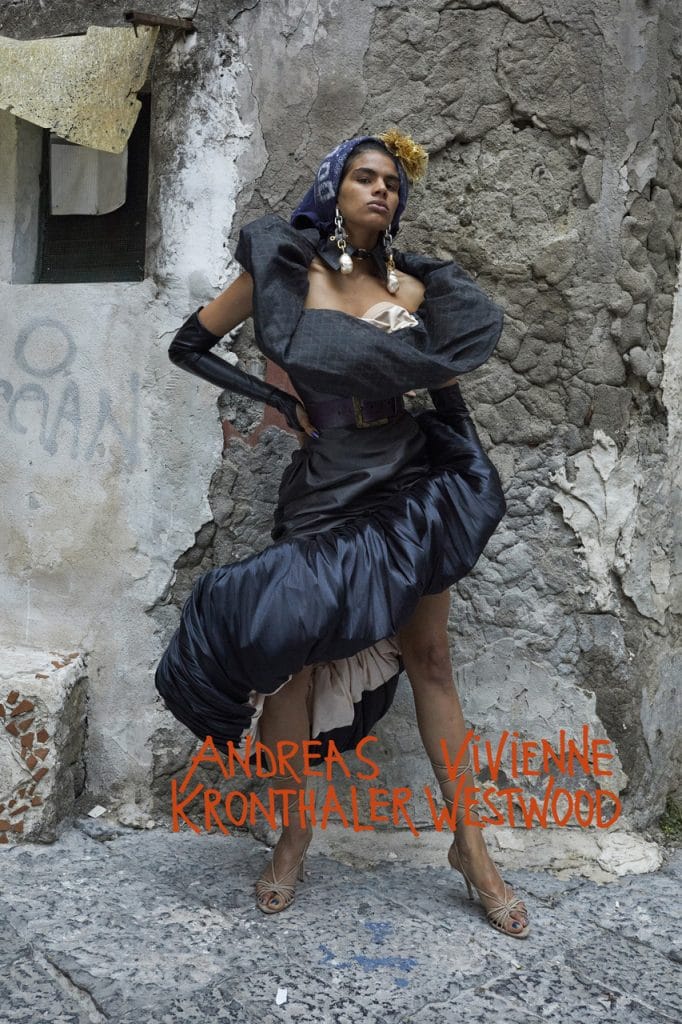 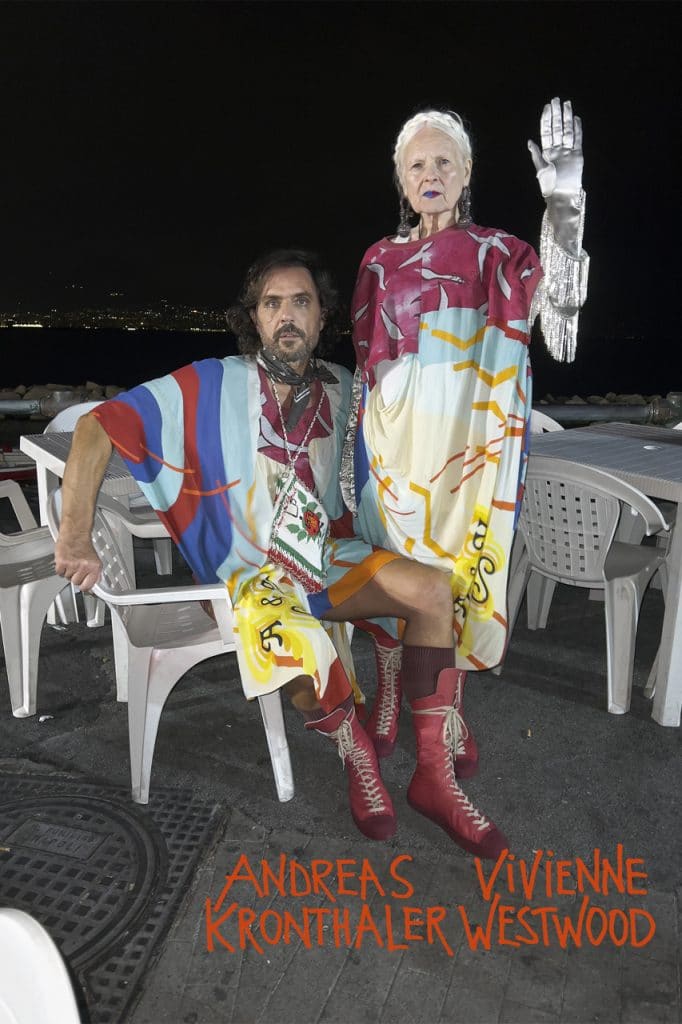 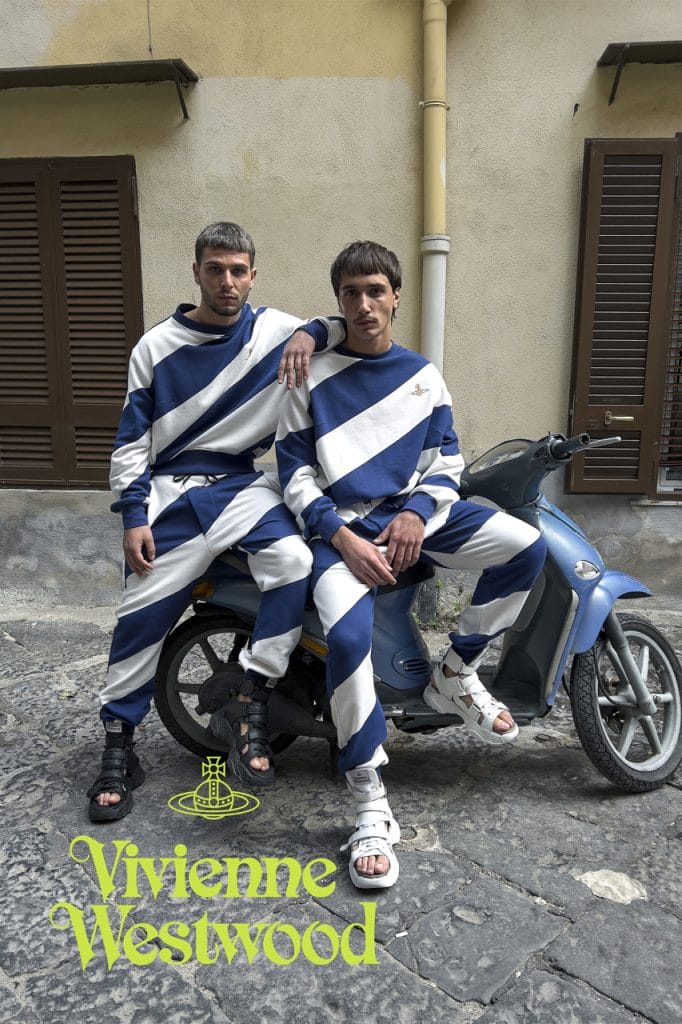 To talk about punk, anarchy and revolution is to talk about Vivienne Isabel Swire, artistically known as Vivienne Westwood. The British designer has just presented her latest campaign and she has done so with the help of Jurgen Teller. The fashion photographer, who has worked for Palace and Kim Kardashian, portrayed Westwood herself for the same campaign.

The 16th century houses, the cobbled streets of Lungomare de Mergellina and its people are the backdrop for Vivienne Westwood’s SS22 collection. The season’s campaign is full of the brand’s classic punk references combined with a series of more contemporary nods, as we’re used to from the British brand.

The designer is considered the main driving force behind the New Wave aesthetic and dismantled all previously known aesthetic patterns, making rebellion fashionable. In this campaign, her identity continues to permeate each and every one of the images, both with the styling and the locations. Just look at the dresses with the bows, the tracksuits or the Gladiators. 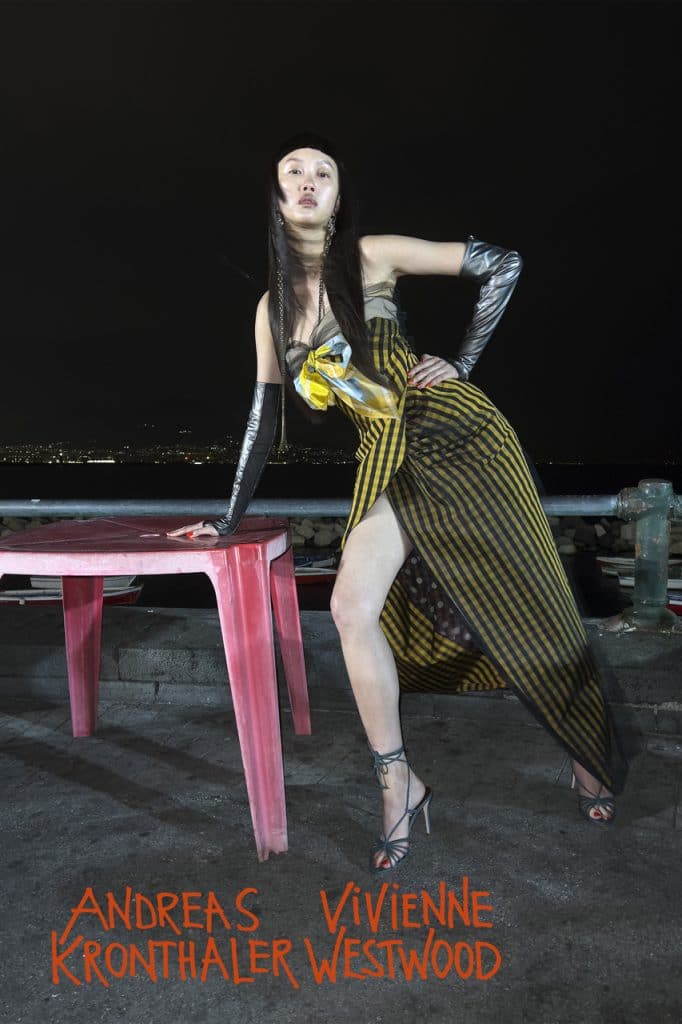 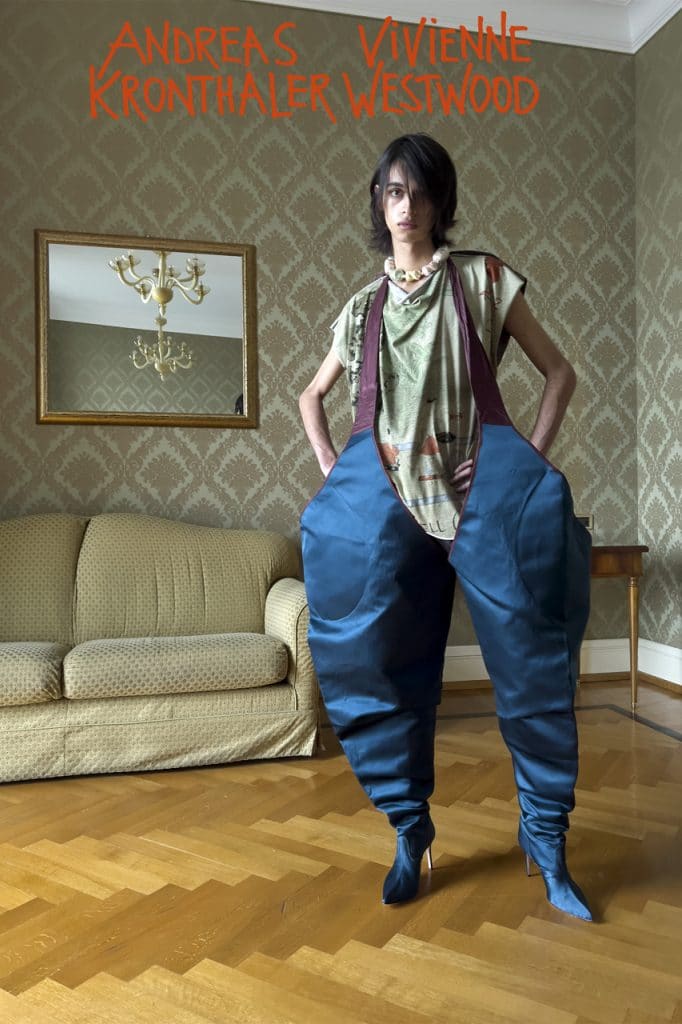 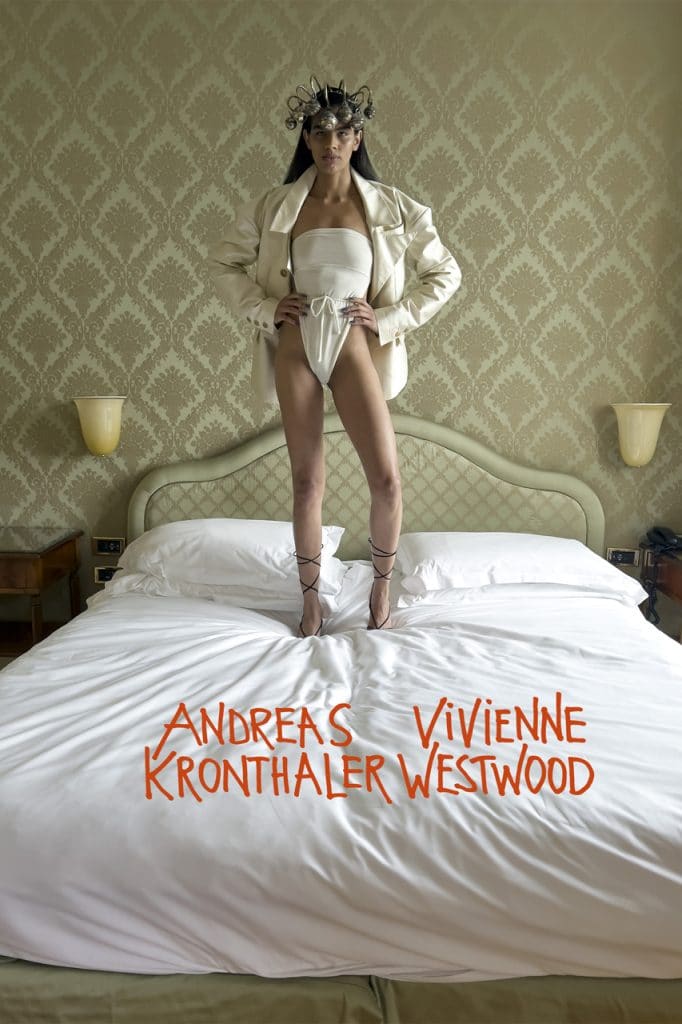 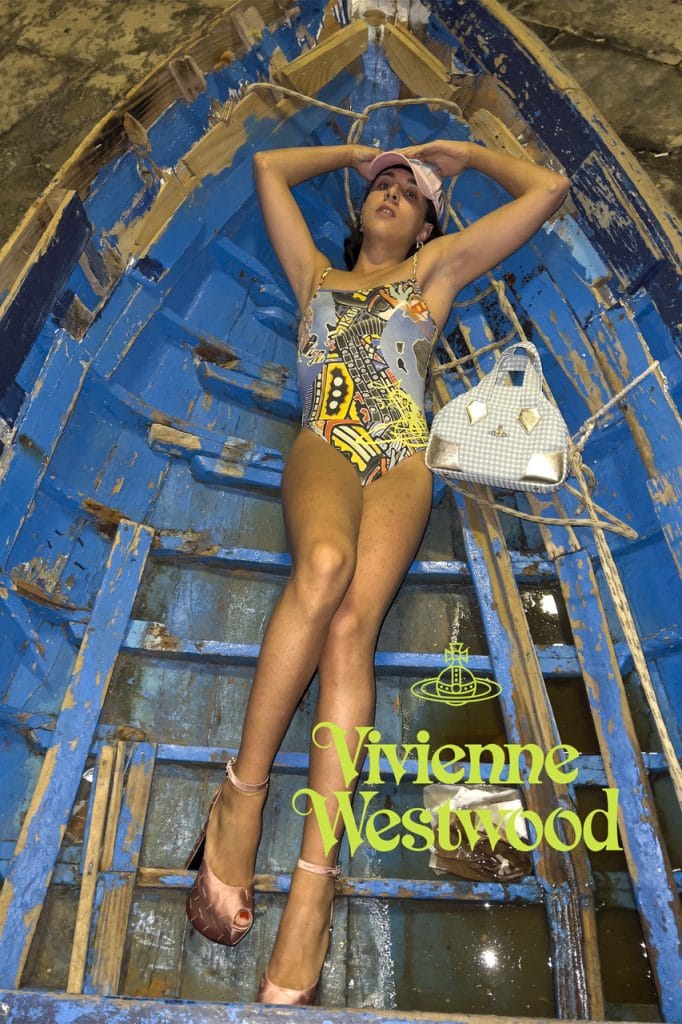 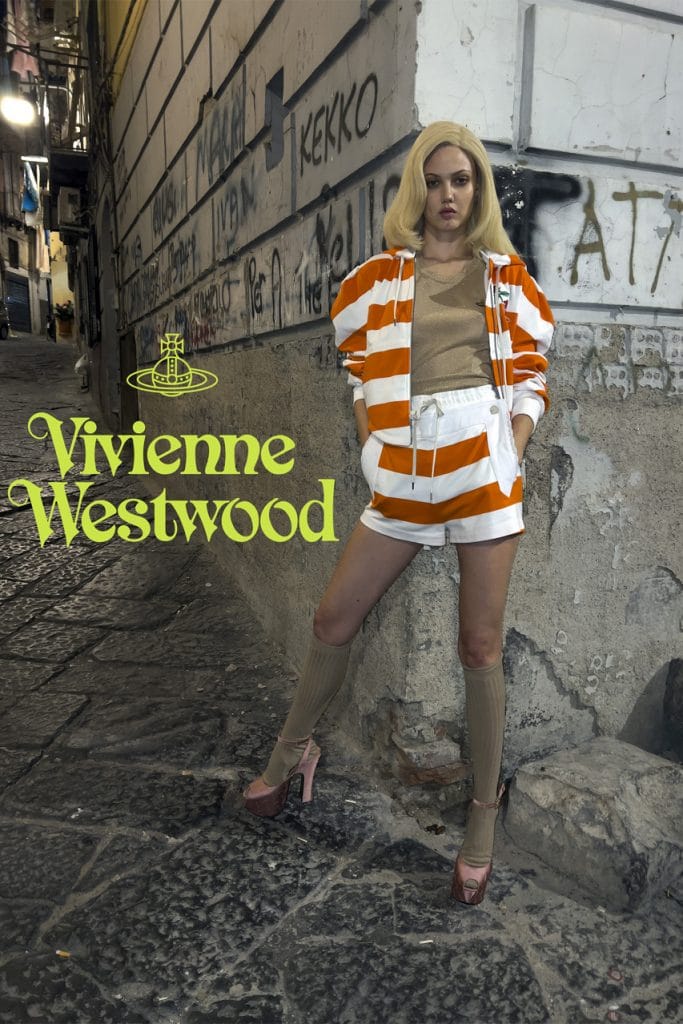 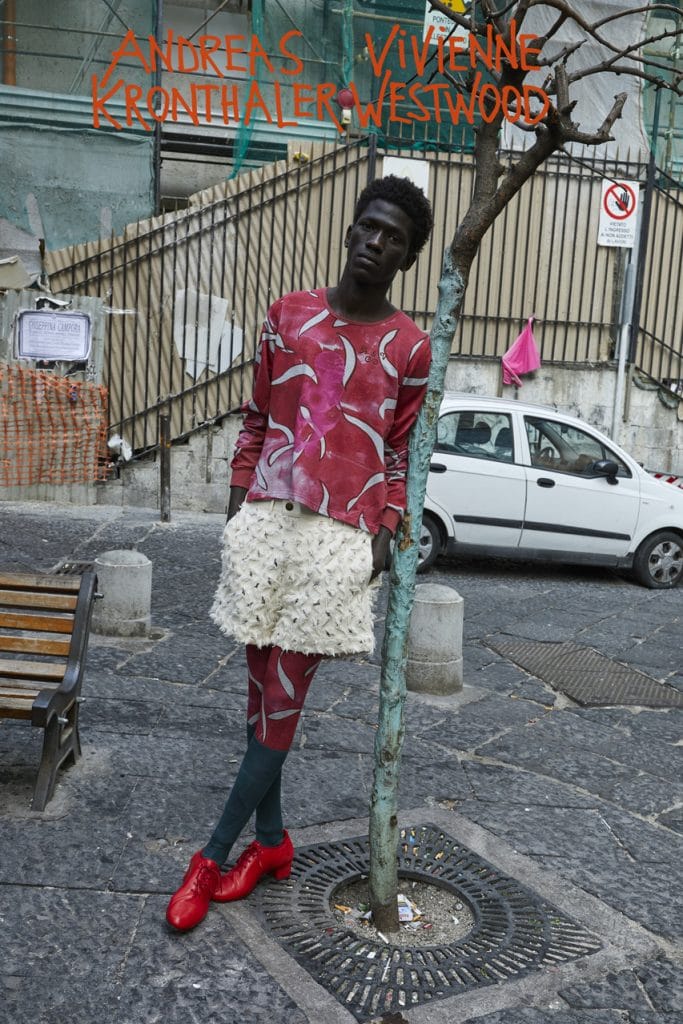 The SS22 collection is accentuated by this Teller-shot lookbook, which combines the designer’s opulence and counter-cultural aesthetic with a sense of the everyday. These everyday scenes are manifested in different moments, such as when Westwood and Kronthaler are shown posing between a pair of white plastic chairs.

Now… Why not take a look at Martine Rosa’s SS22 collection inspired by 90s raves?