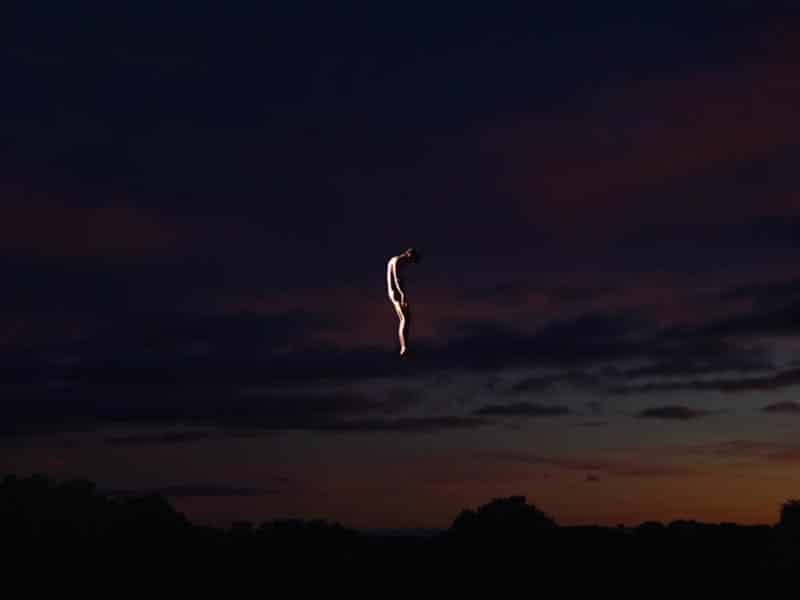 WARBURTON evolves into a new era with its collection “The light through the dark” for the autumn-winter 2021/22 season, in which it explores the intersection between light and darkness through fashion. A concept that is also transferred to a fashion film directed by Joaquín Luna, which projects the subversive and enigmatic identity that surrounds the brand. 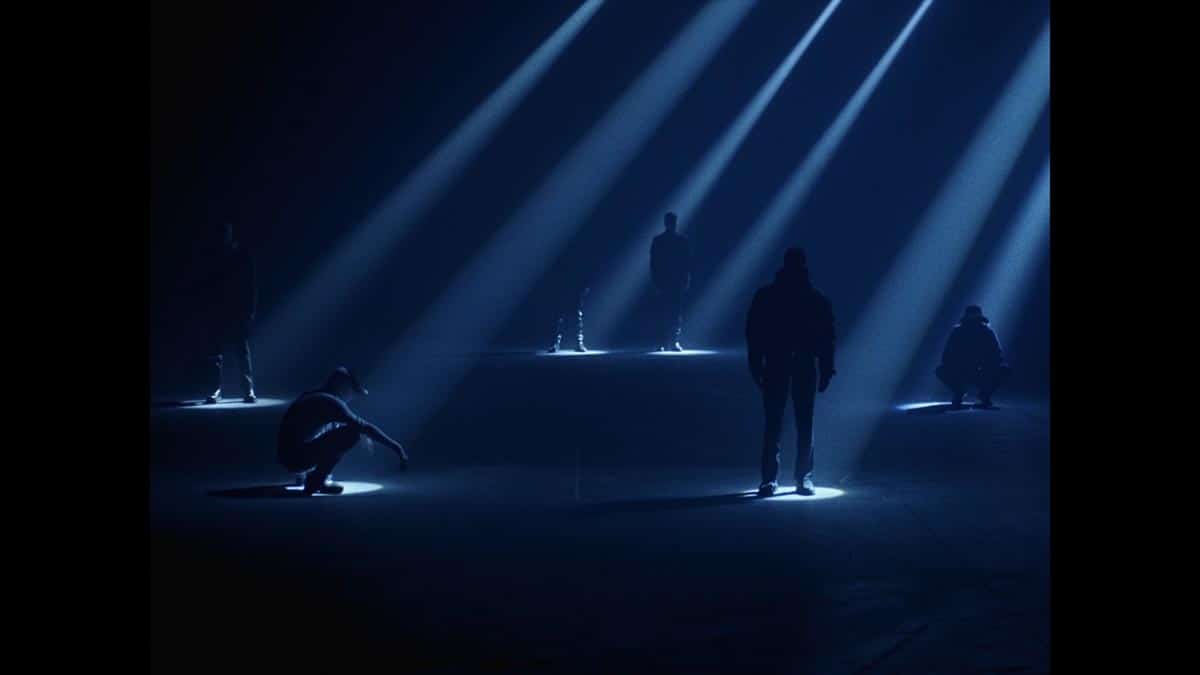 The ready-to-wear fashion house that was born in 2019, connecting its British and Spanish roots, has been experimenting with design and innovation throughout its career, customising bespoke outfits for artists such as Jack Harlow, Rauw Alejandro or Big Sean. Now, he presents the continuation of his story of emotional catharsis embodied in “Pain and Passion”, focusing on the concept of light through darkness that guides the entire creative process.

The brothers and co-creative directors of the national firm, David and Daniel Megías Warburton, once again draw their inspiration from interior design and classical sculptures to sculpt the silhouettes of the collection, which take on the lines and shapes of all these artistic references. 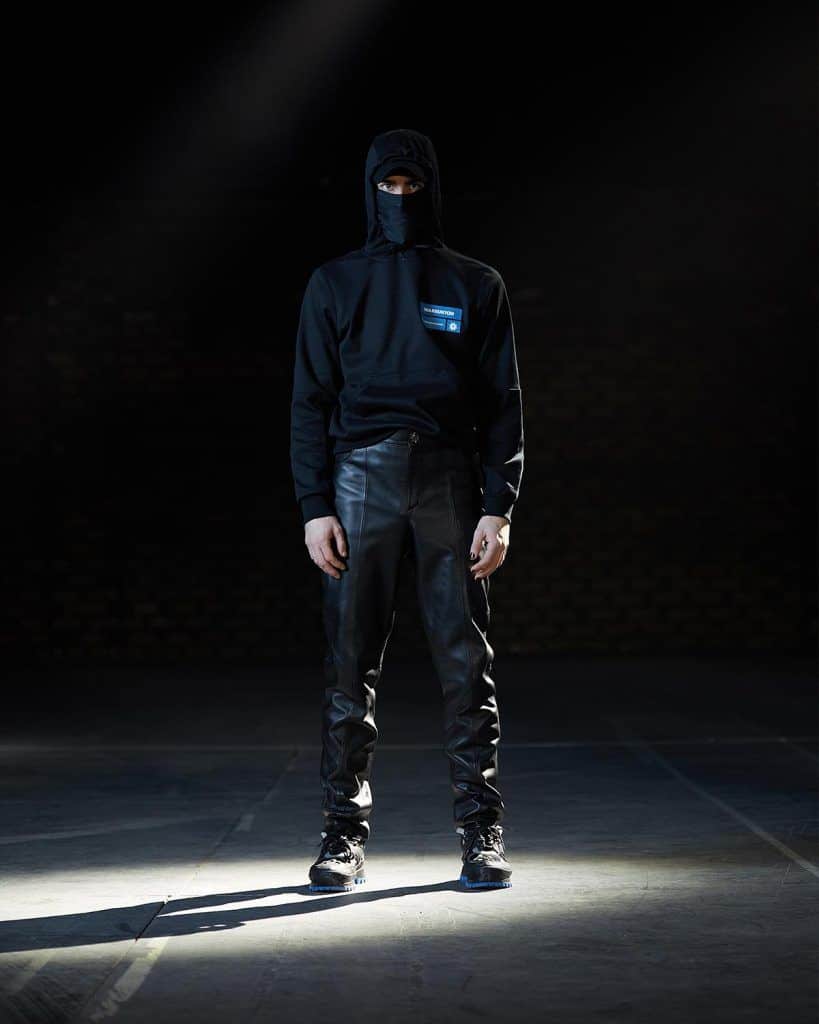 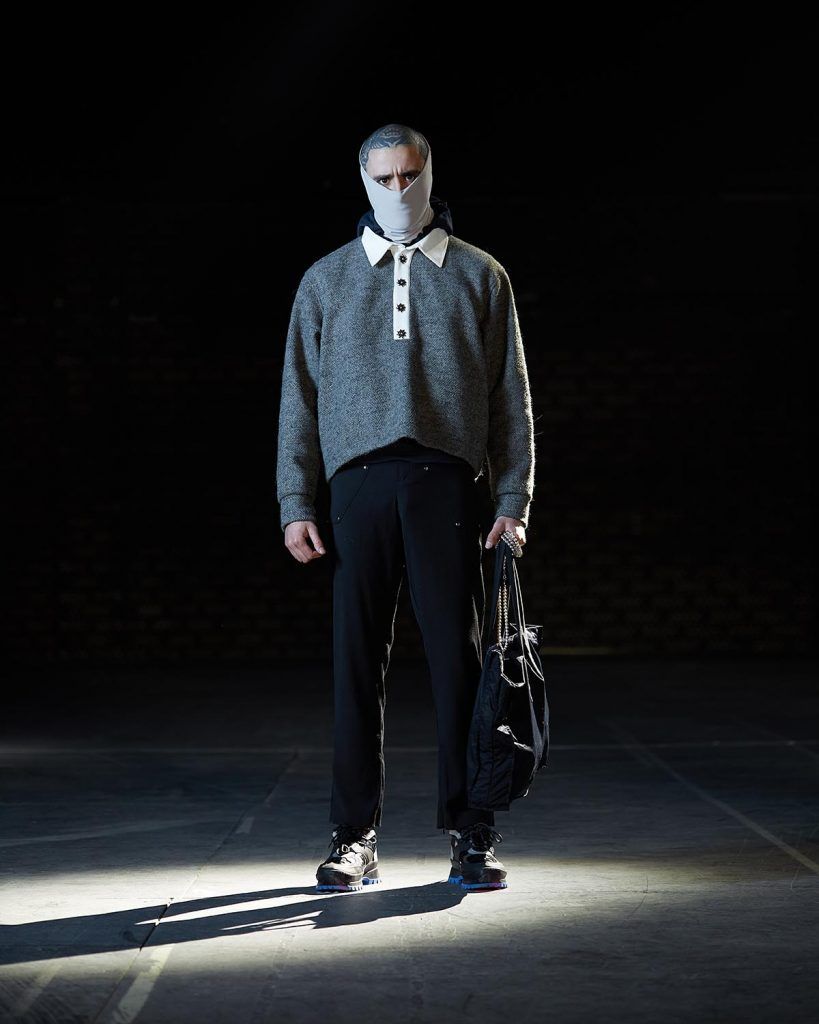 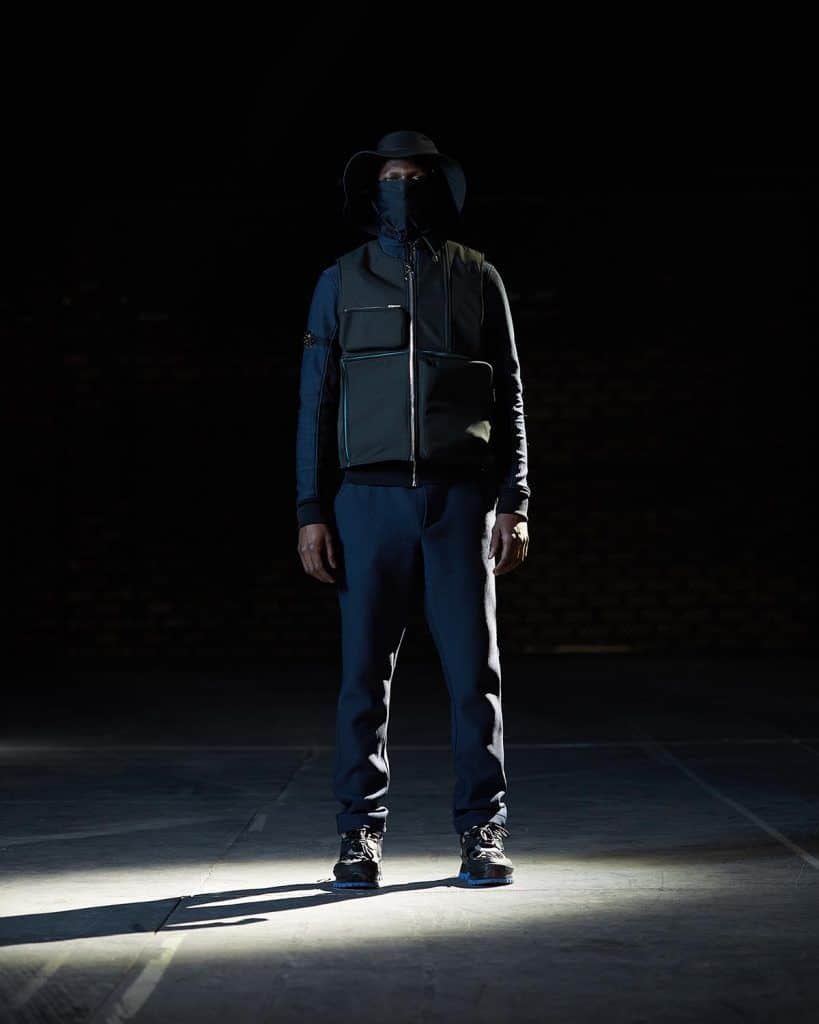 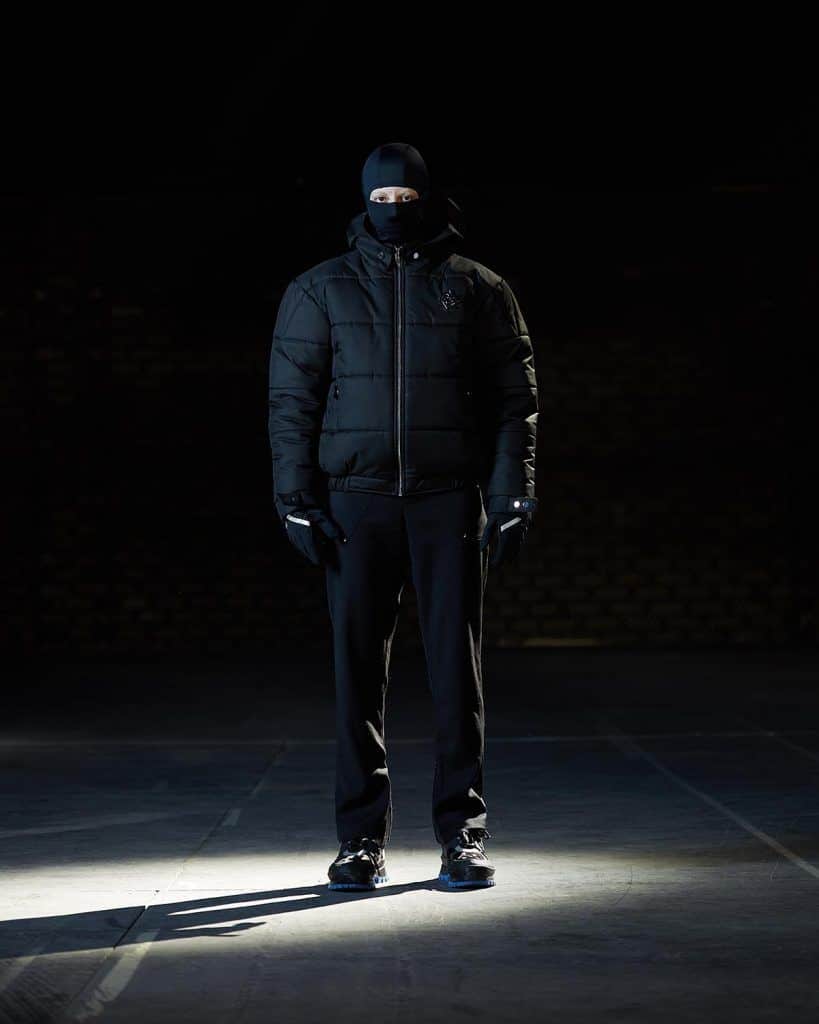 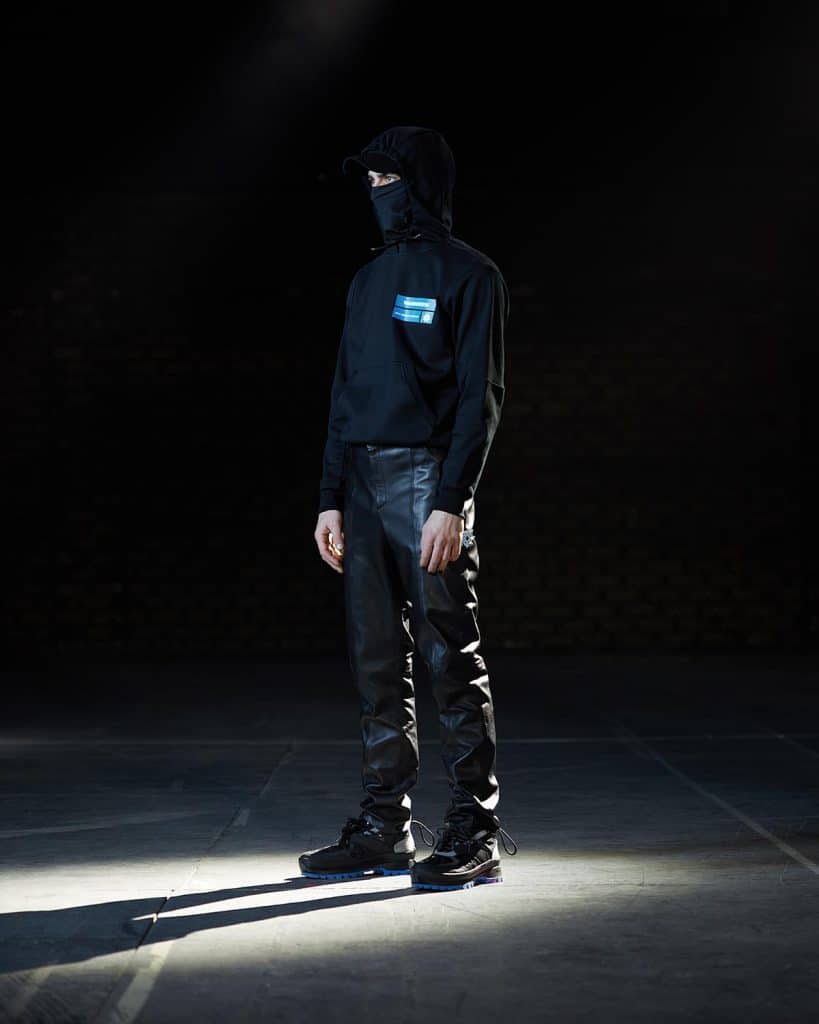 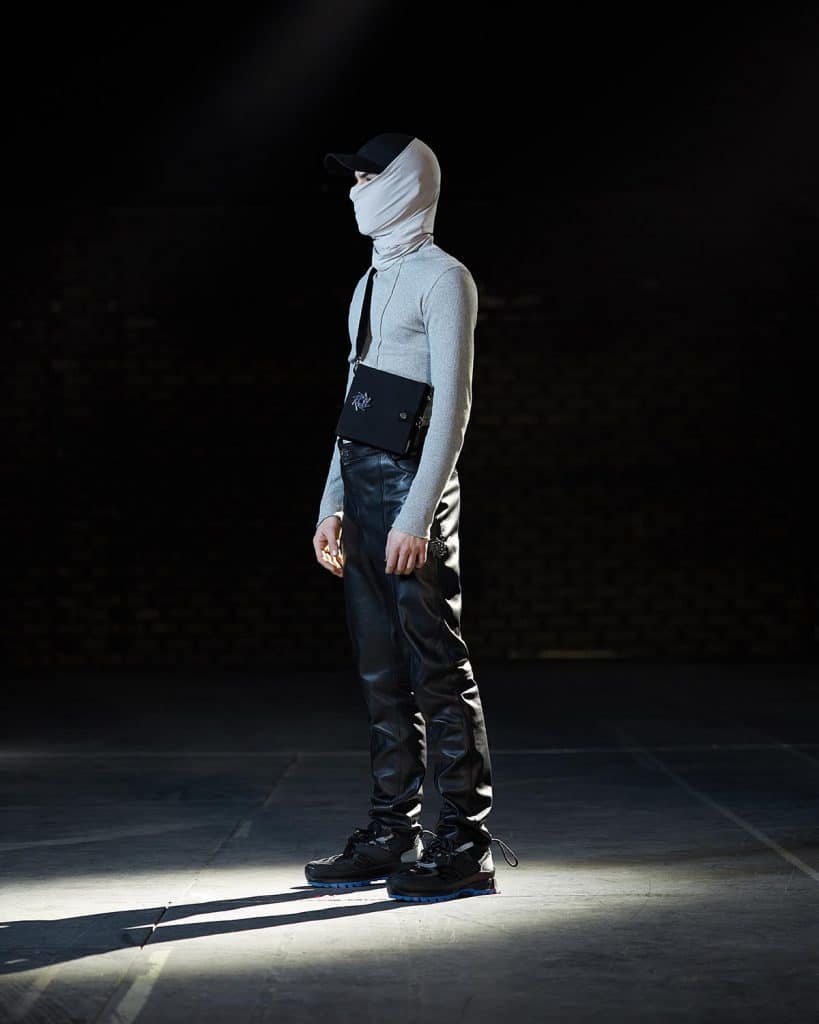 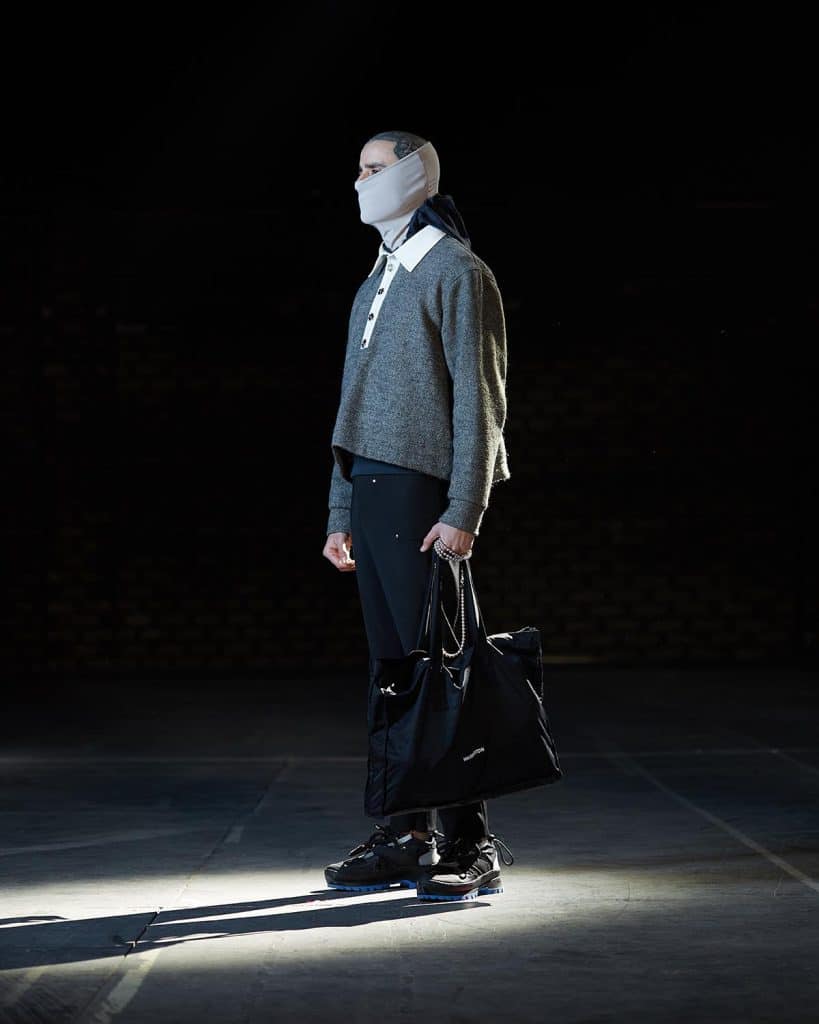 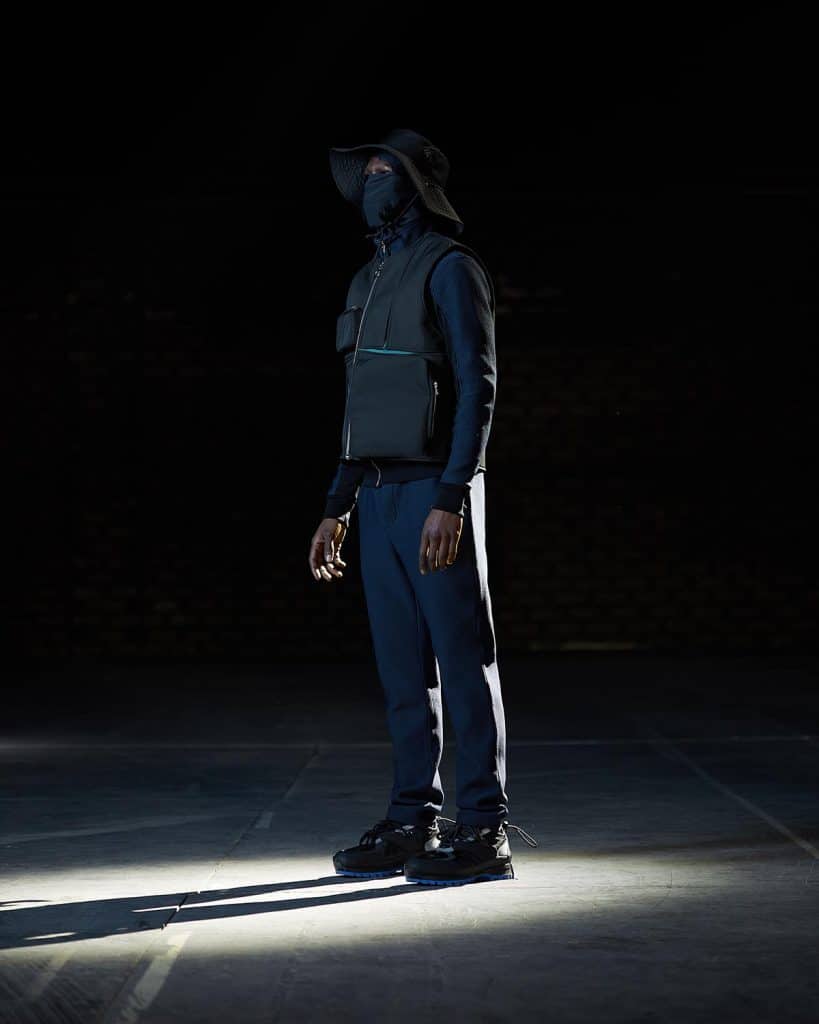 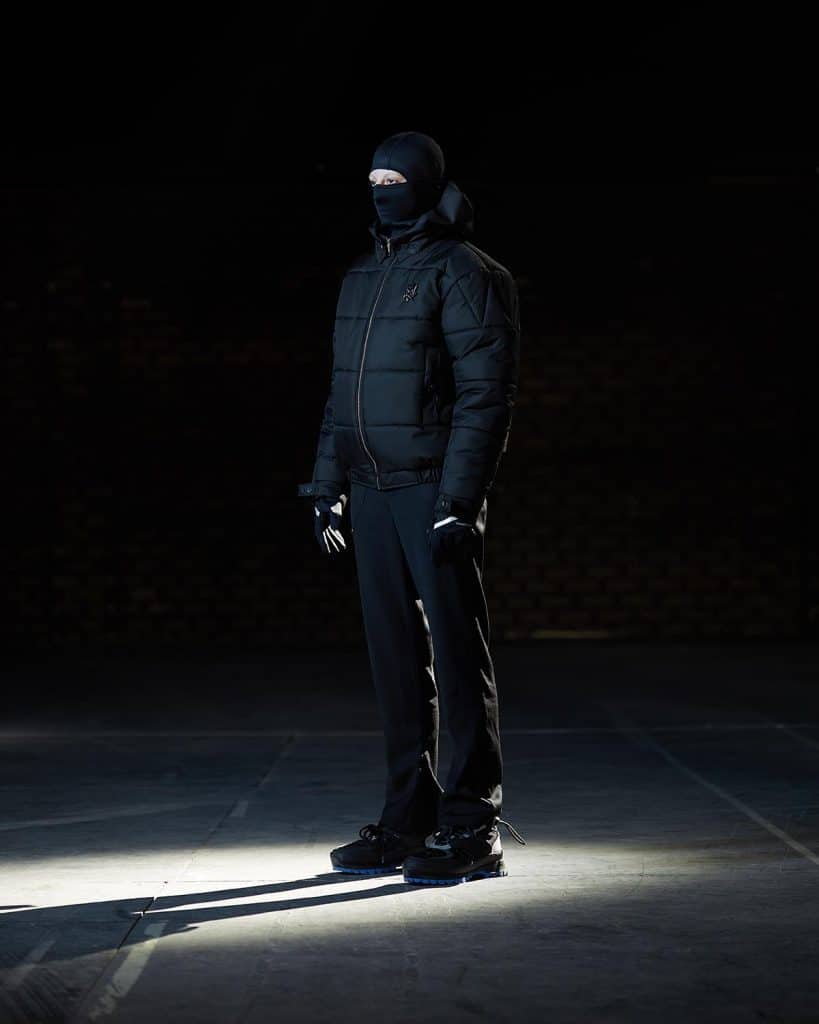 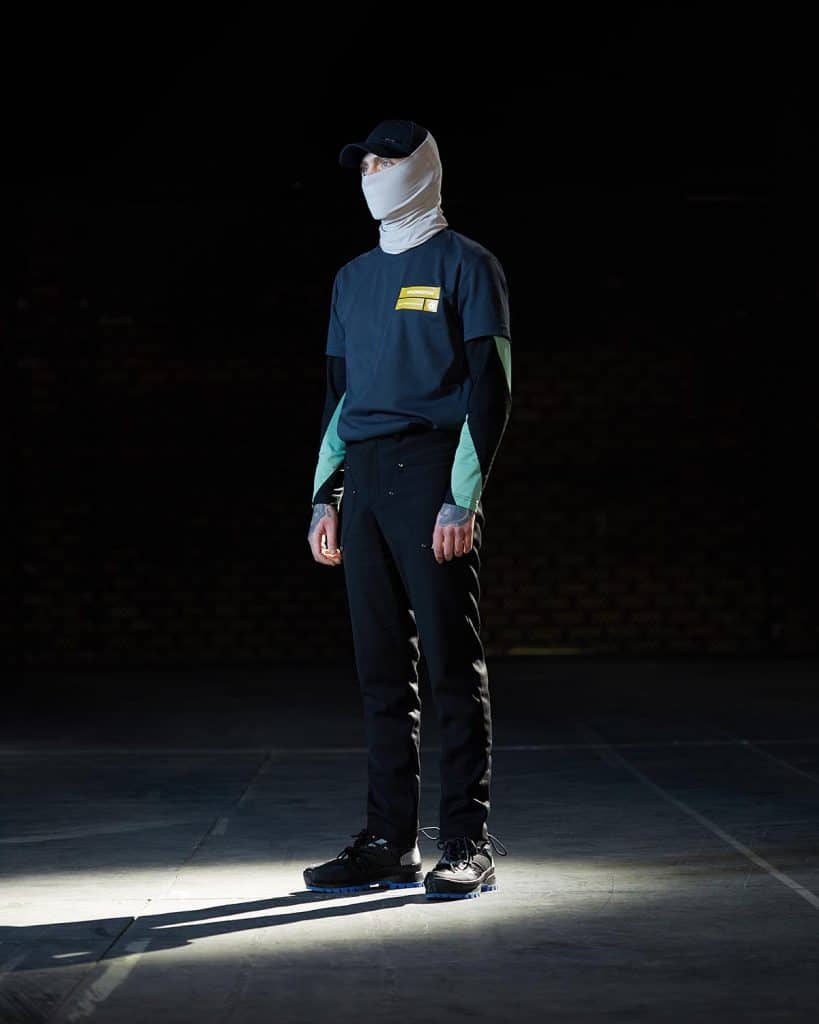 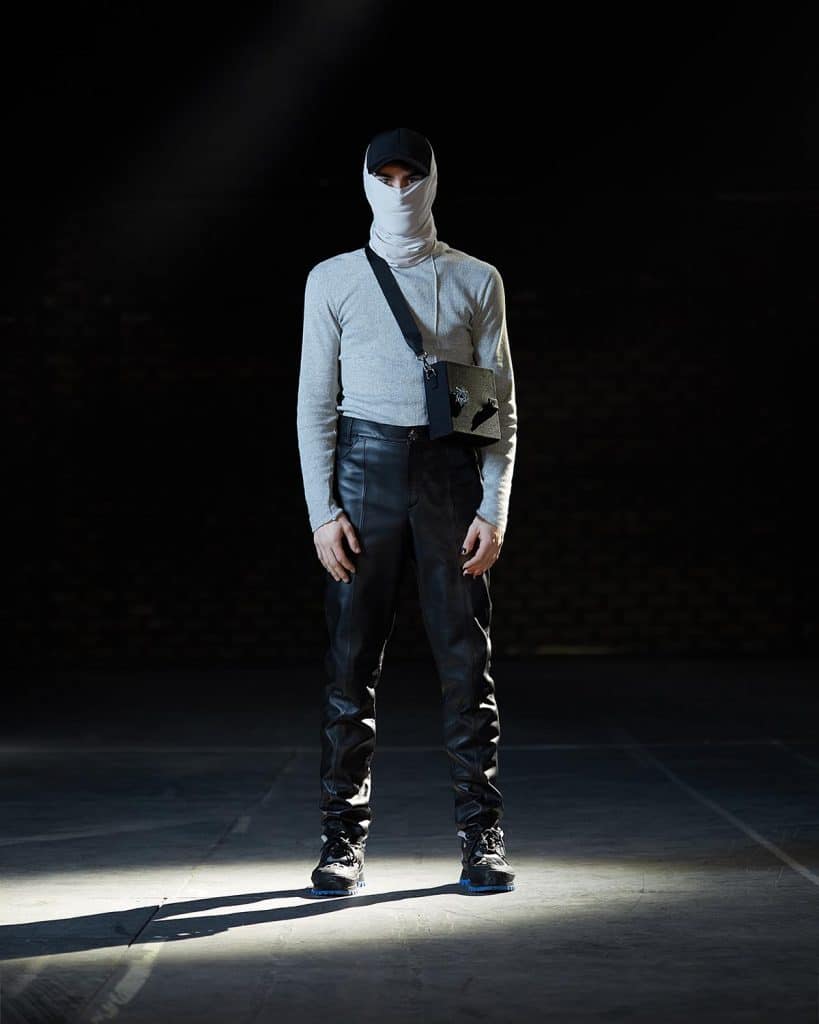 The minimalist cut garments are constructed through the superimposition of materials and hardware elements, which generate reflections when light hits them. Fabrics such as wool and leather fused with super-technical materials, such as breathable and waterproof nylon, reinforce that aesthetic duality between the sophisticated and the disruptive intrinsic in its DNA.

The psychology of colour becomes another of the distinctive codes of this proposal in which a series of chromatic chords are applied that give a glimpse of its personality. As a result of this emotional connection with the pieces, concepts such as coldness, introversion, confidence or remoteness are transmitted through shades such as black, blue, yellow, green or grey.

Following this updated streetwear narrative, accessories such as the iconic balaclava are reinterpreted to illustrate its enigmatic power. Three versions of baseball caps, a bucket hat, a tote bag and a box bag complete this range with a futuristic vision in which two new logos make their debut, embellishing the silhouettes. 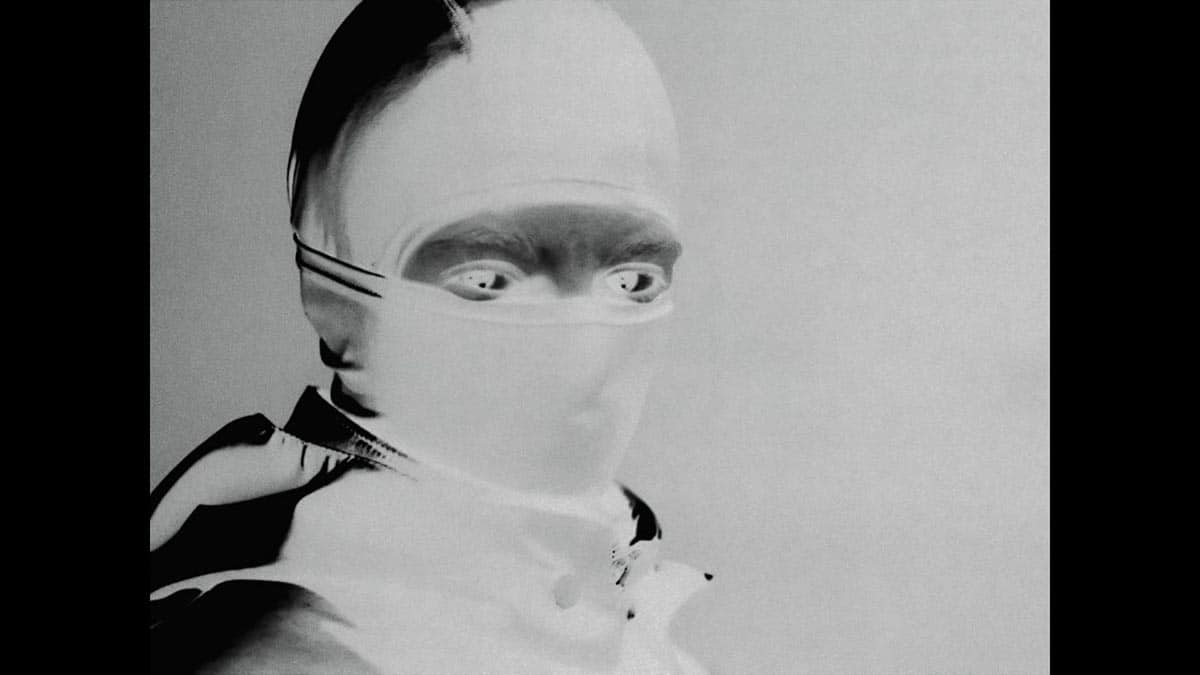 In terms of jewellery, we find a redesign of its flagship 29ATTP necklace that originally united pearls and chains in a single viral piece, as well as a new pendant made of silver chains and nickel plates. The capsule comprising 21 pieces in the form of outerwear, graphic T-shirts, knitwear or high-end trousers, is produced in the form of high-end trousers, is ethically produced between Spain and Portugal.

Through visual signs between light and darkness, they dedicate this fashion film to their grandfather Stanley Warburton, the person who gave his name to the brand. He becomes the vanishing point from which a metamorphosis of the designers’ identities is fictionalised, developed in four phases from life to death.

Death and/or birth begin this film, representing a generational change after the loss of his grandfather. Above the sky, a human figure levitating in a foetal position is illuminated. In the background, the sound of Stanley talking about the family name, representing death. Life here is symbolised by Warburton’s genesis.

After that sequence comes a childhood played by introverted children playing hide-and-seek, followed by a free and euphoric adolescence in a world where no one is watching. In the final stage of maturity, the characters go outside to show their true selves again, embodying introversion and anonymity. With the latter, the plot comes full circle, while a new era opens for the brand. 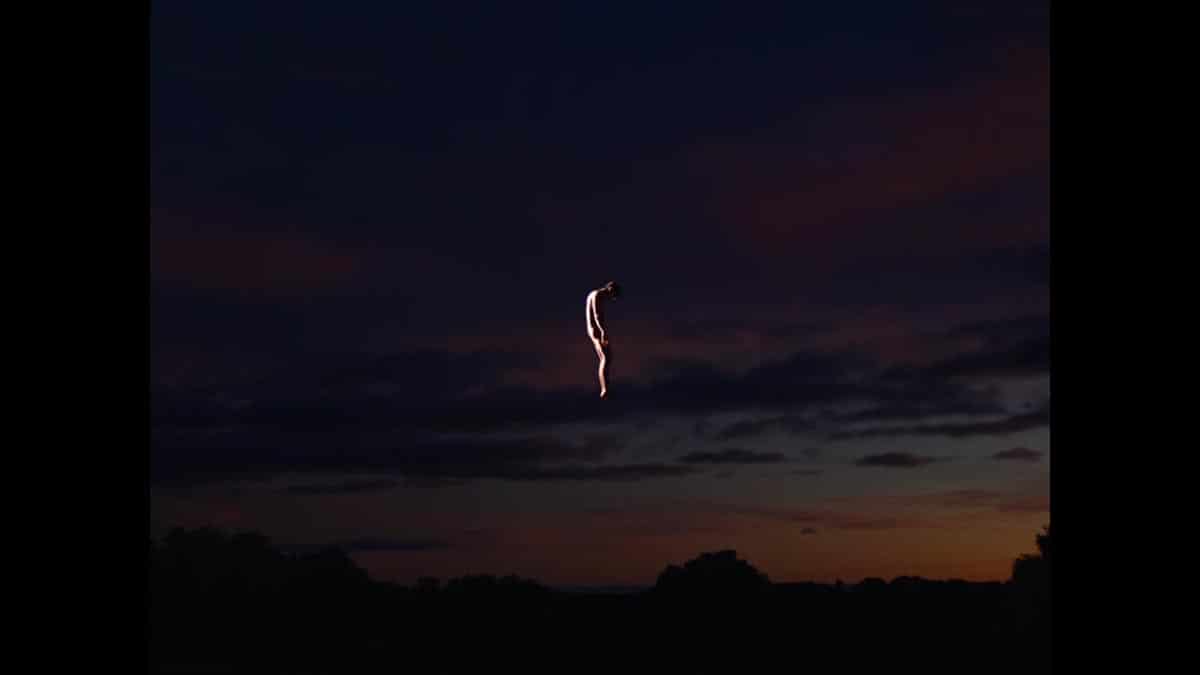 “We want Warburton to be recognised not only through fashion design, but also through a visual, a sound or a performance. We want to bring the brand to life in aspects beyond fashion so that we can frame WARBURTON in the context that most represents it. That’s why we not only work intensively on the design of the pieces, but also on the different systems that help to communicate the message and the DNA of the brand in all its areas”.

“The light through the dark” Winter 21/22 collection will be available on the Warburton website from 26 January at 22.00 CET.