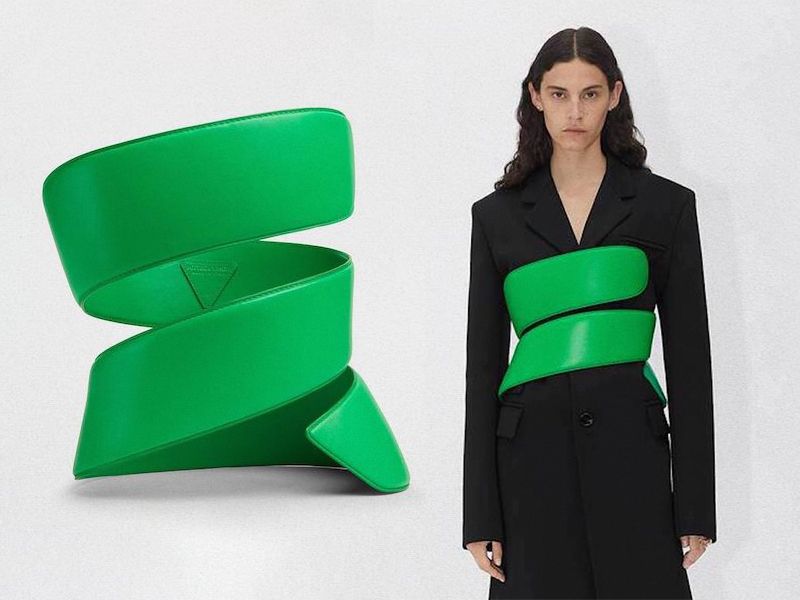 As many of you probably already know, the hitherto creative director of Bottega Veneta, Daniel Lee, has decided to put an end to his time as designer of this legendary fashion house. After the news was announced in a press release from the Kering group, many people, including us, began to lament his departure. So, in order not to continue to mourn his loss, today we’ll take a look back and nostalgically remember some of his most iconic pieces and accessories. It’s not a piece or an accessory, but we can’t start this selection without highlighting the recently named colour of the Z generation. And the fact is that, in addition to having taken this position, it has also become one of the hallmarks of B.V. and its designer Daniel. Such has been his obsession with green that part of his latest collection has been designed in this tone and even the shop’s bags have been dyed in it. 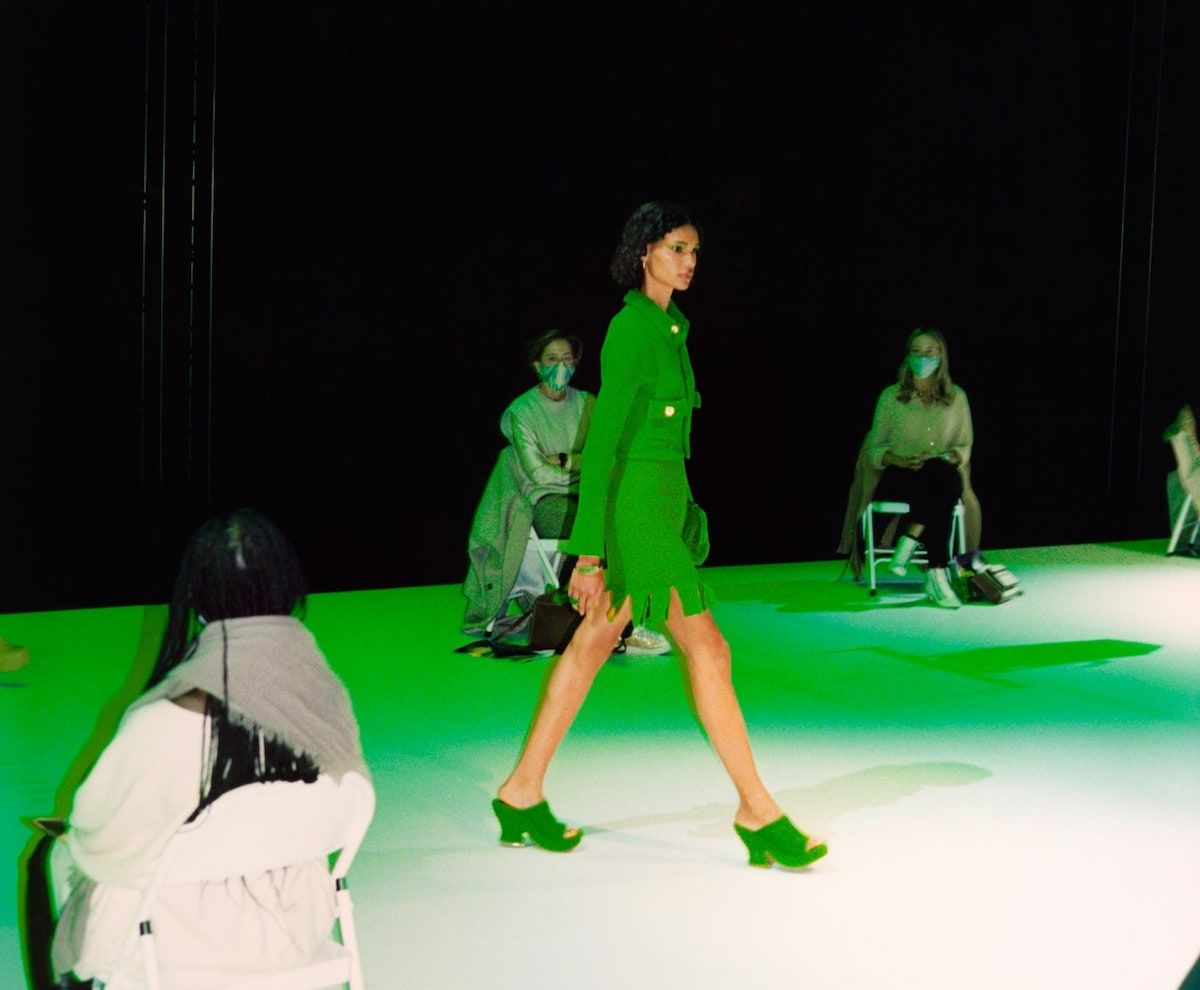 In the world of handbags, Lee has designed many silhouettes, turning the vast majority of them into real objects of desire. But if there have been two that have been particularly successful, those have been the Padded Cassette and Chain Cassette models. Made in a multitude of colours and in materials such as suede or leather, there is no celebrity or influencer who hasn’t owned one. 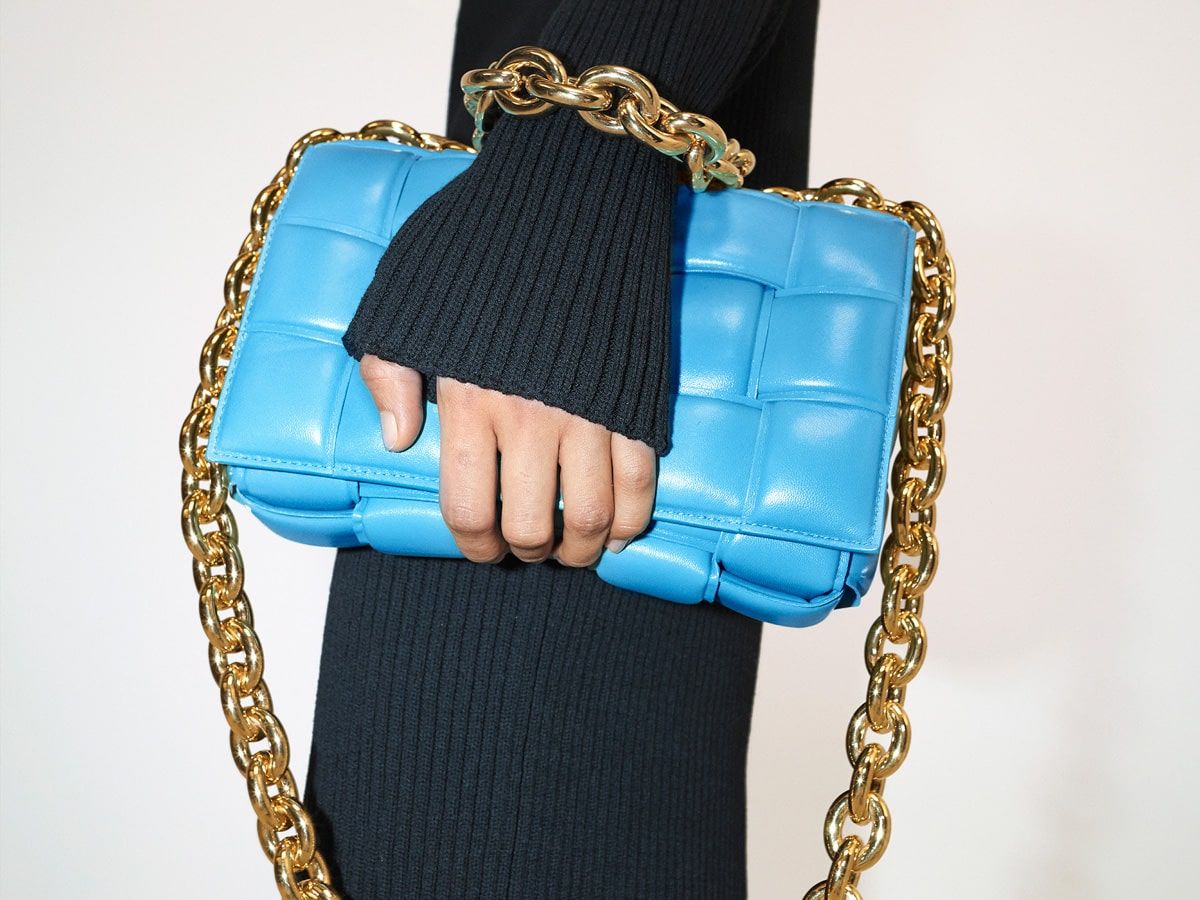 If we are referring to the world of footwear, we obviously have to highlight one of the Italian luxury brand’s it products. Which one? Well, it can’t be any other than the well-known Puddle boots. This rubber rain boot has been another of Bottega’s undoubted best sellers. Our favourite? Without a doubt, the kiwi ones. 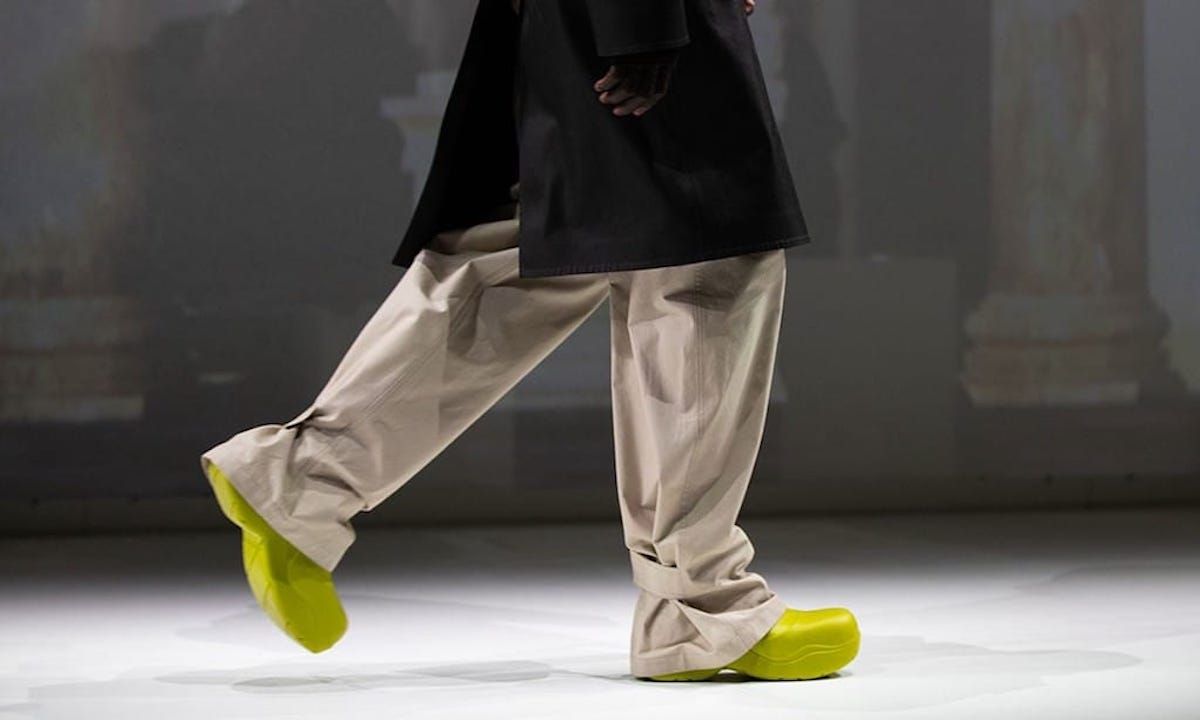 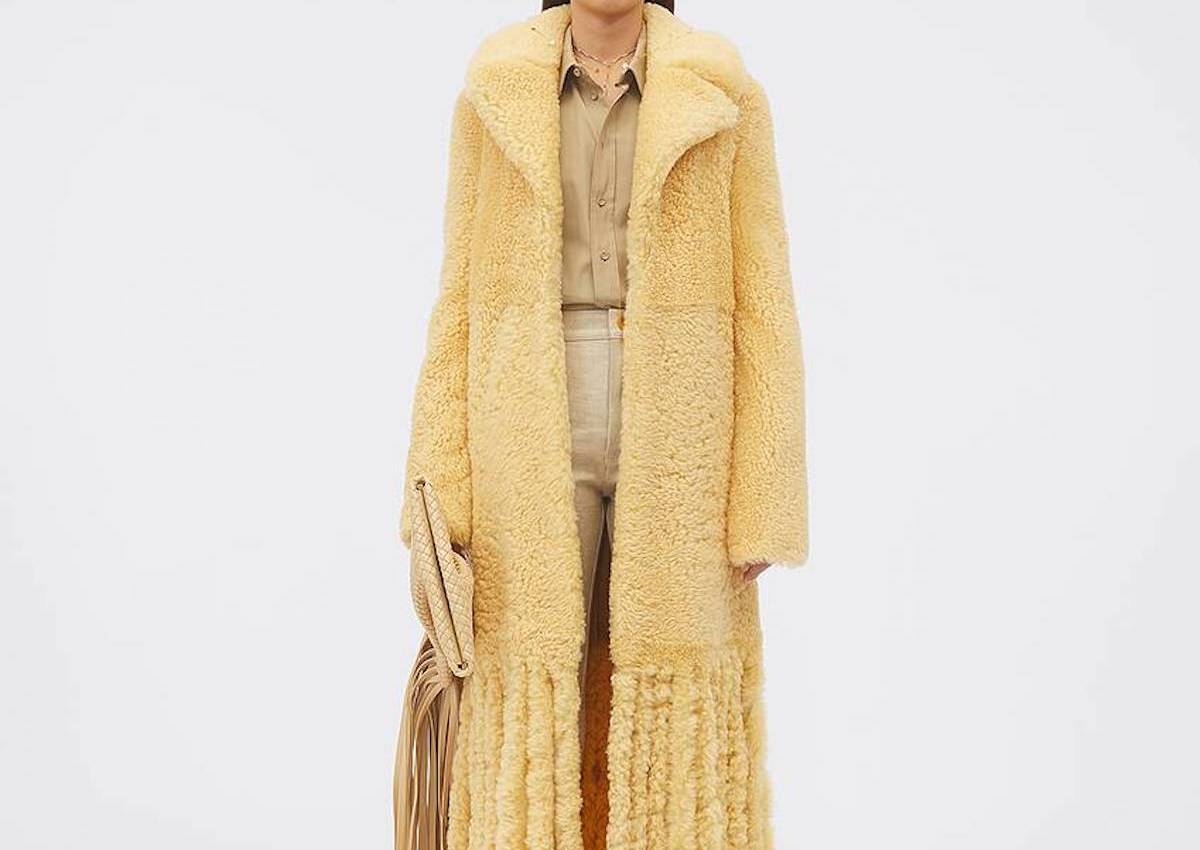 It was undoubtedly one of the most surprising accessories from the moment it was launched. As expected, this corset, which has become a collector’s item, is available in green and brown and is currently sold out on its website. 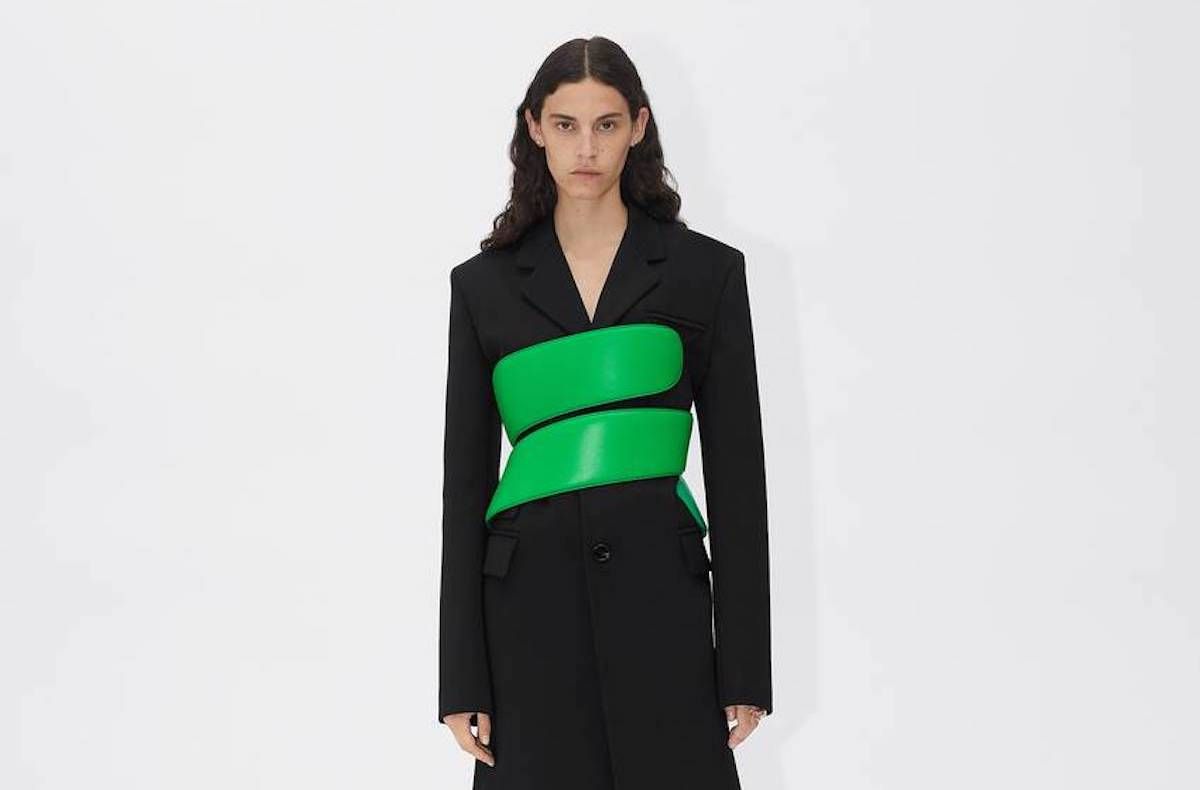 Going back to the footwear sector, as in the handbag world, D.L. has proposed many models, but if we have to highlight some of them, these are the leather, braided, raffia or rubber mules. We’re sorry but we can’t keep just one pair. 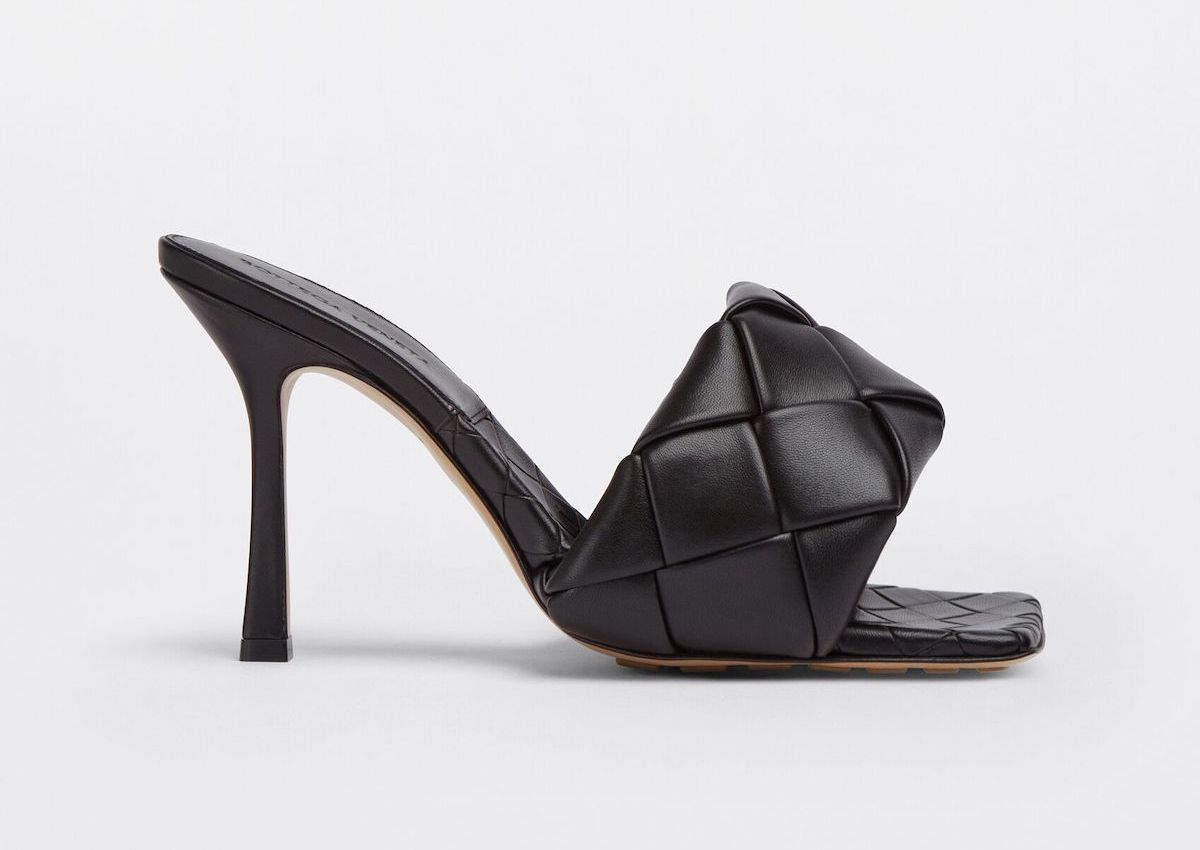 Finally, we couldn’t finish this selection of articles without including the glasses of the season, also from the FW20 collection. 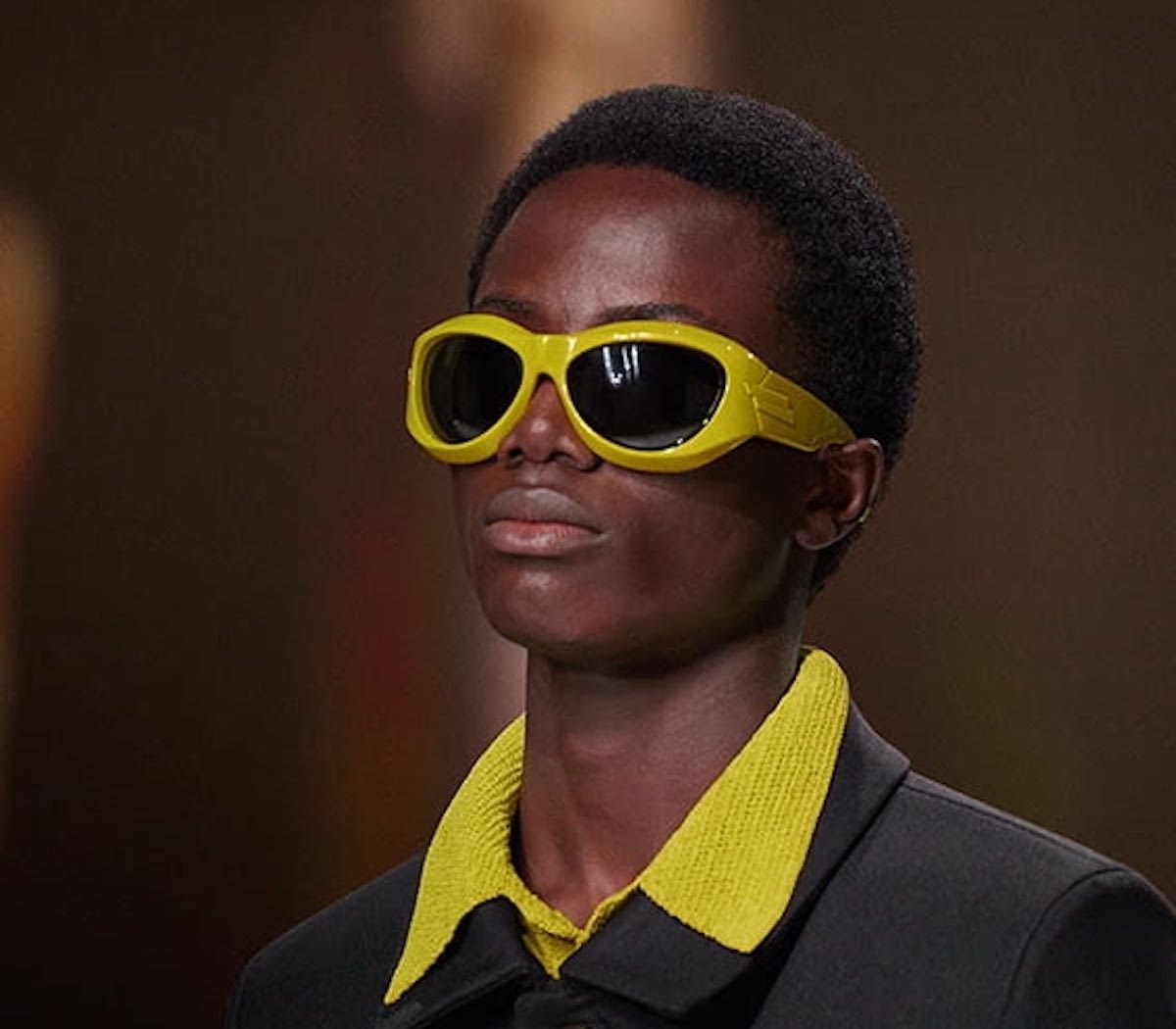 What did you think of this selection of Bottega Veneta items? Do you agree with us that they have been, are and will be some of the most iconic pieces of The Lee Era?

This is the Y2K Bratz designed by GCDS
Why is Bella Hadid back at Victoria’s Secret?
Jacquemus sets up a pink pop up in Paris
Weekday presents its latest limited edition collection: “dreamstate”
Benjamin Spencer fills Melissa’s mules with fantasy
Rihanna is officially a National Hero of Barbados
Justin Bieber dresses as a monk to star in Balenciaga’s latest campaign
Kanye West dedicates his latest sunday service to Virgil Abloh
This is how Virgil Abloh became the fashion world’s latest superstar
Vetements redefines haute couture and savoir faire in its latest collection
The North Face will fill the coming winter days with colour
Ambush workshop celebrates its second anniversary