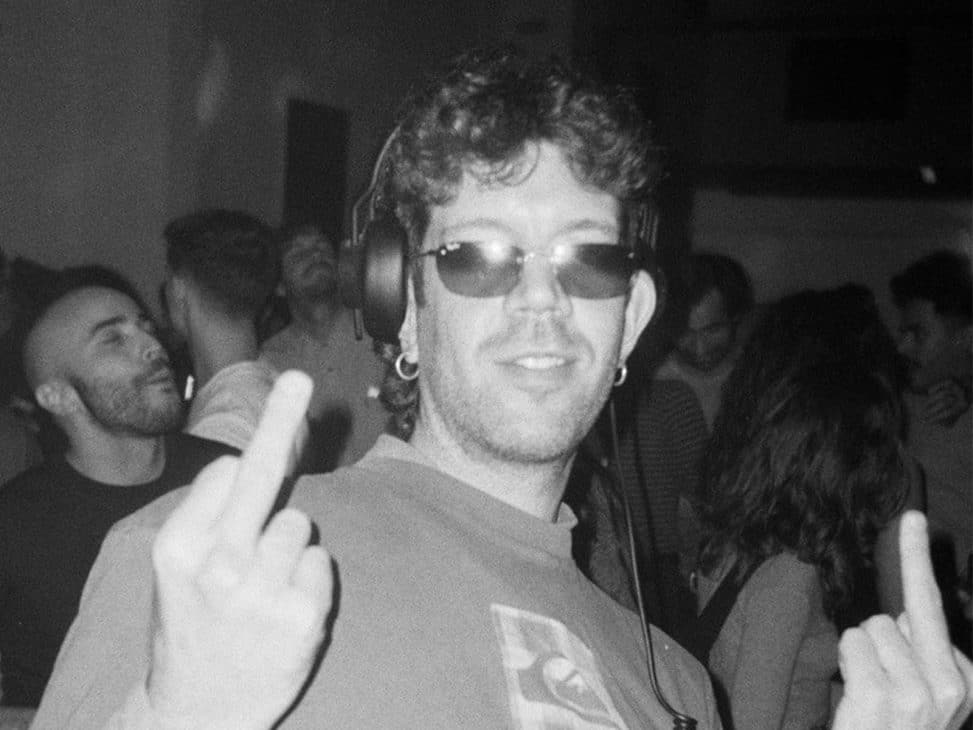 Yung Prado is one of the most incipient promises of the avant-garde electronic scene. After the success of “Que Pasa?” or “Ay K Emocion – Remix” which have more than 200 thousand plays on Spotify, he now presents the summer anthem “Nuevo Planeta”. A preview of his new album “Yung Pradito” that shows the unique style that the artist has carved for himself.

Yung Prado is part of Mainline, the reference collective of the electronic scene in Barcelona. He has released references on international labels such as MMODEMM Frankfurt and Dj Seinfeld’s Young Ethics. His debut “Qué Pasa?” has been played in big events such as the Boiler Room x Telekom Electronic Beats Budapest 2020 as well as in the prestigious NTS Radio in London.

His party-focused beats combined with hypnotic vocals have become his calling card. The eclectic artist has been making waves within his local scene and beyond, with greats at events such as Brunch In The Park Madrid, Parc Del Forum Barcelona and also at events with his Mainline collective. Now the artist is rocking with “Nuevo Planeta”.

If you want to listen to the latest news from Yung Prado you can now do so through his Spotify account.