What do you think of the Travis Scott x Dior sneakers?

Travis Scott’s relationship with Dior has been turbulent after what happened at the Astroworld Festival and the brand cancelled the collaboration. However, Kim Jones has resumed the collection with Scott and one of the first releases are the B713. The truth is that we were expecting something else. 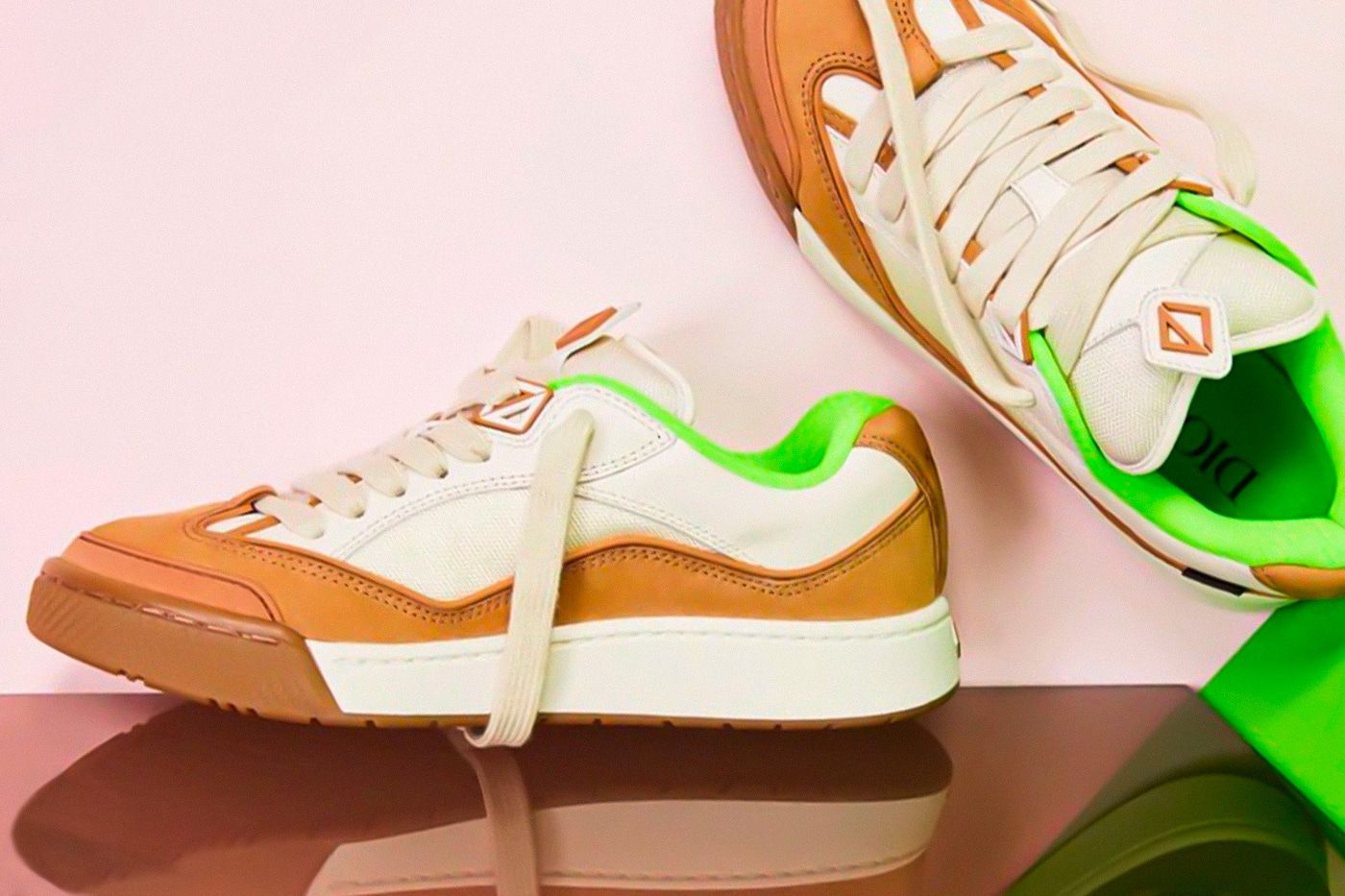 Dior Mens footwear designer Thibo Denis previewed the sneaker in a video he uploaded featuring the B713 in various colour combinations. Dior has put the spotlight on only two so far, one in tan/cream/lime green and one in brown/cream/blue.

Travis Scott and Kim Jones are iconic for taking references from the past and the same goes for the B713. Their motifs are nostalgic reminders of the typical 90’s skater trainer. The sneaker features a personalised label with the Cactus Jack Dior logo and details with the “CD” emblem.

Registration for the sweepstakes is now open on the Dior website, so we sense that the launch is on its way.

Now… Do you remember what happened at Travis Scott’s last Astroworld Festival?