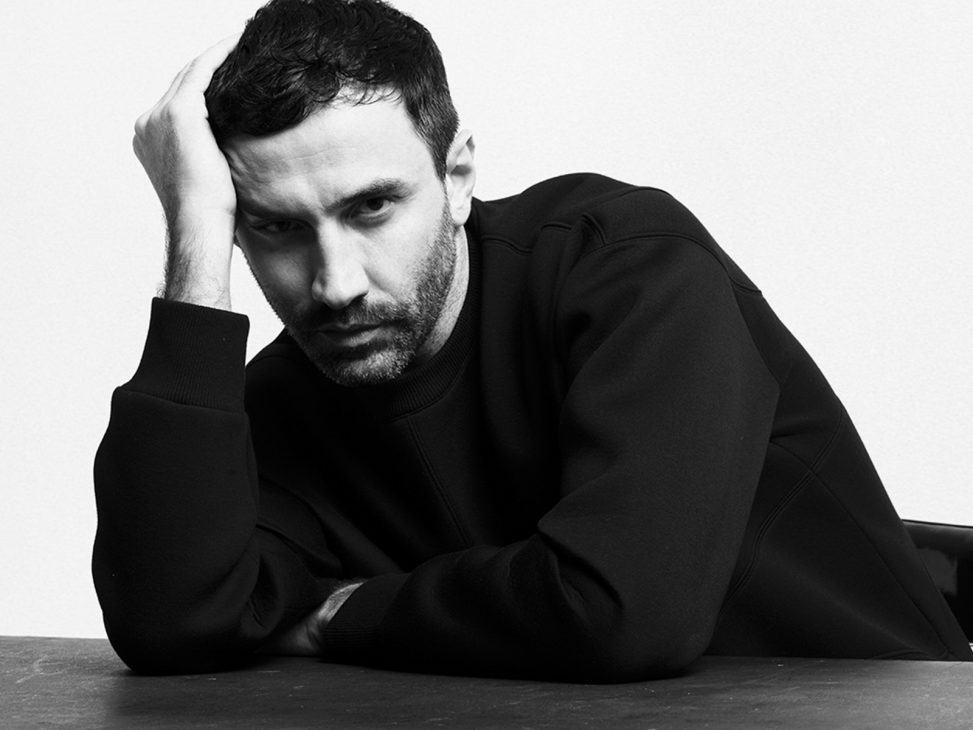 What will happen to Riccardo Tisci after his departure from Burberry?

Since Riccardo Tisci ‘s (@riccardotisci17) departure from Burberry, the fashion world has been wondering what would come next for the designer. Perhaps, we’ve already gotten the answer… 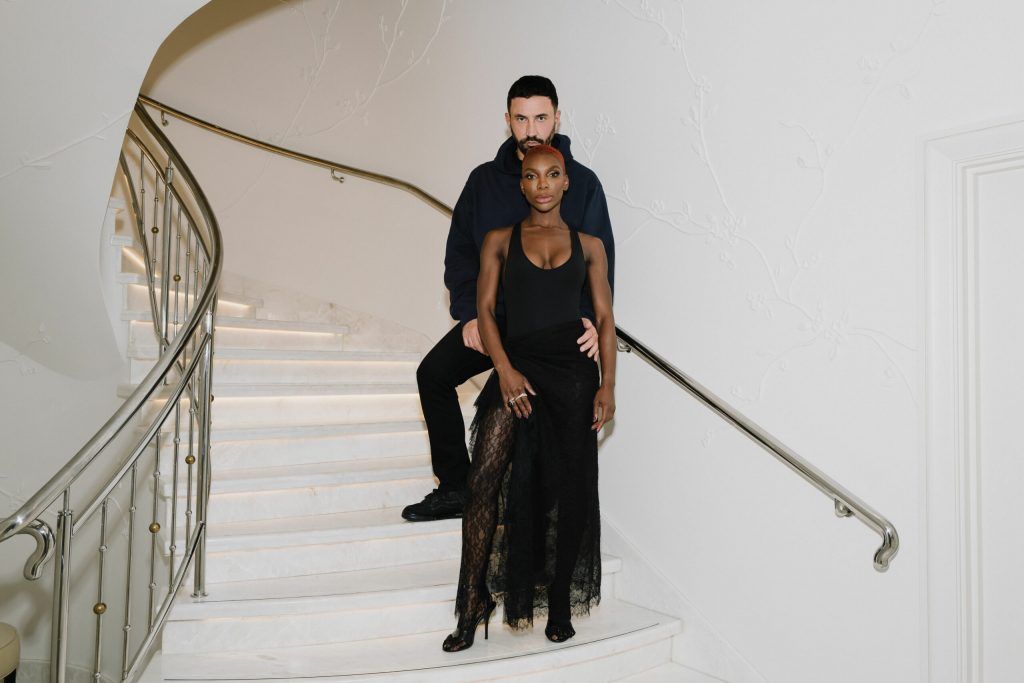 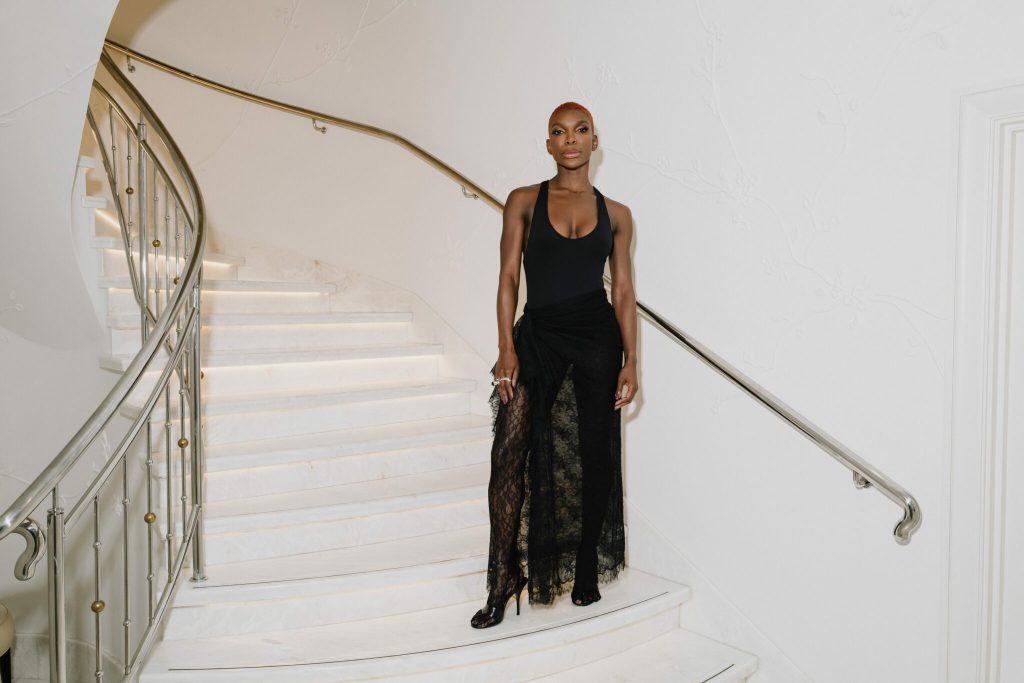 Last night, Tisci presented a design under his eponymous label after 17 years of inactivity. The designer created a custom design for none other than Michaela Coel, who dazzled on the red carpet for the London premiere of “Black Panther: Wakanda Forever.”

Coel wore a matte black stretch silk bodysuit with a layered lace skirt in floral and star patterns. She completed the look with floral lace tights and black sandals.

Coel’s look is Riccardo Tisci ‘s first design since leaving Burberry and marks the -possible- return to his namesake brand. It was just over a month ago that the designer’s departure from Burberry, where he had been creative director since 2018, was announced. Before that, Tisci would become Creative Director of Haute Couture and Ready-to-Wear at Givenchy. When that opportunity came his way in 2005, where he did a truly brilliant job, Tisci would abandon his own designs after only two collections.

This dress is an indication that Tisci could relaunch his own brand. Although the designer has insisted in various media that he is taking a break for the time being. So, it remains to be seen if he will indeed return, and have a new opportunity in a major maison.