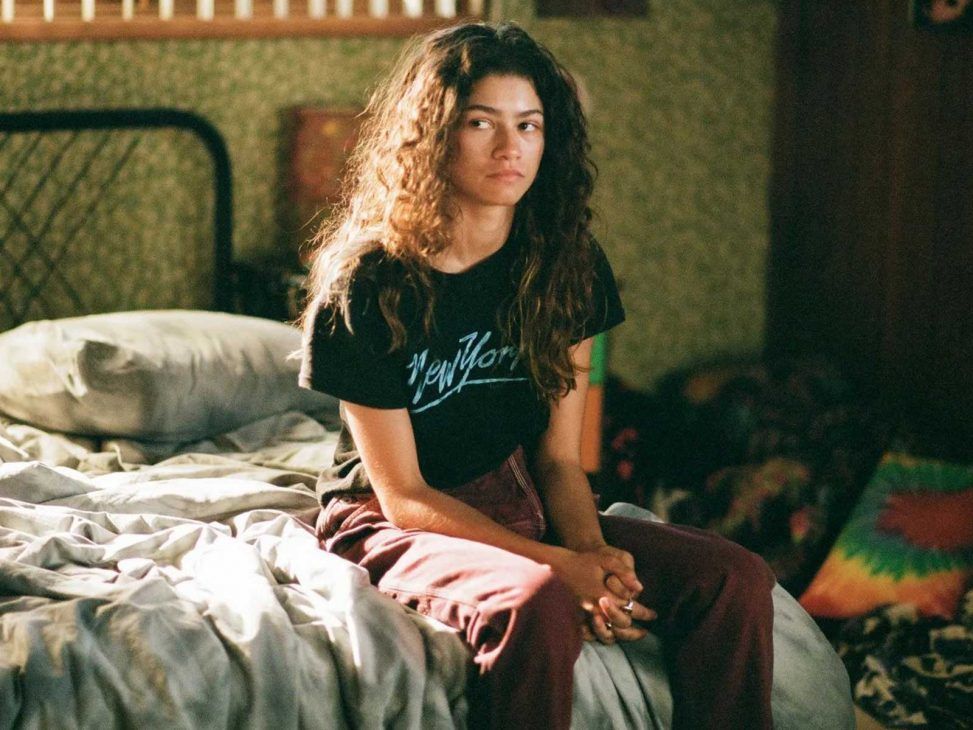 Why do young people no longer want to work?

If we conjugate the expression that represents the contemporary zeitgeist “goblin mode” as a “stubbornly self-indulgent, careless and greedy behavior that rejects social norms and expectations” with the also representative and memeifying “flop era” as a period marked by failure, lack of success or the inability to function or thrive, that question may answer itself. Still, let’s delve into the reasons for this youth-flagged job ennui.

According to a new study published by City & Guilds, “one in ten young people who have not yet entered the labor market has no intention of ever doing so.” A number of factors come into play here that have a lot to do with the culture of exploitation. And even more so in “progressive” or “creative” jobs, which in the end, rather than becoming active or happy employees, end up being slaves to art.

Capitalism as a system around which workcentrism, or the cult of productivity, orbits, has caused this epidemic of anxiety, also triggering the rise of the subreddit or anti-work members in recent years. As recently as last year, millions of people quit their jobs as part of the “Great Resignation” movement.

The myth of meritocracy is increasingly degraded. It has little or nothing to do with today’s thinking, which connects with the end of ambition as we knew it. Added to all this is the hostility of exorbitant rent prices, and of inflation that we are experiencing in real time, like the fall of illusion or hope. It has never been so evident that hard work or exploitation does not compensate anyone, that it is not really paid.

In this sense, young people have jobs, often as a means of survival, but even so they cannot reach those “life expectations” that consist of acquiring a home or building the dream of the nuclear family; through that culture of effort that is injected into us since adolescence. One that has lived through countless global crises with which the salary and its prospects have been marked forever, starting from 2008. These are a series of daggers that are hard to get rid of.

Moreover, new research from the RSA states that 63% of young people in full-time work experience financial precariousness, rising to 79% of those on universal credit. So it is no wonder that young people are questioning the value of work, and the limits of work. Quality of life is what keeps us alive, especially in an era that borders on dystopia at times.

FRIENDSHIP AS AN INVESTMENT

If we scroll through all those factors or problems with which the system is obstructing our working lives, they could also be extrapolated to social life. In the end, friendship becomes, in this sense, an investment of non-existent time.

Capitalism is destroying our social relationships, while that duality emerges in which the rejection of work induces a critique by society, relegating you to the marginal sphere. This attitude that despises people who do not want to work is then also part of the problem. Of a traditional ideal that should be revised, which is that work is at the center of your life, when in reality it does not define us.

Even so, this ingrained and archaic idea seems to be fading little by little. That is beginning to change as Generation Z reaches working age, projecting the thought that the job itself is not the problem, but the system. For there are very few good or “well-paying” jobs that also support mental health. Precarious work stains everything with blood.

It is for all these reasons that there is nowadays a labor exhaustion or collective weariness on the part of the new generations saturated with information, data and a chronic labor stress that has been developing over the years. We could conclude then that the hypothesis is not that young people do not want to work per se, but that they do not want to be just another product of the system.