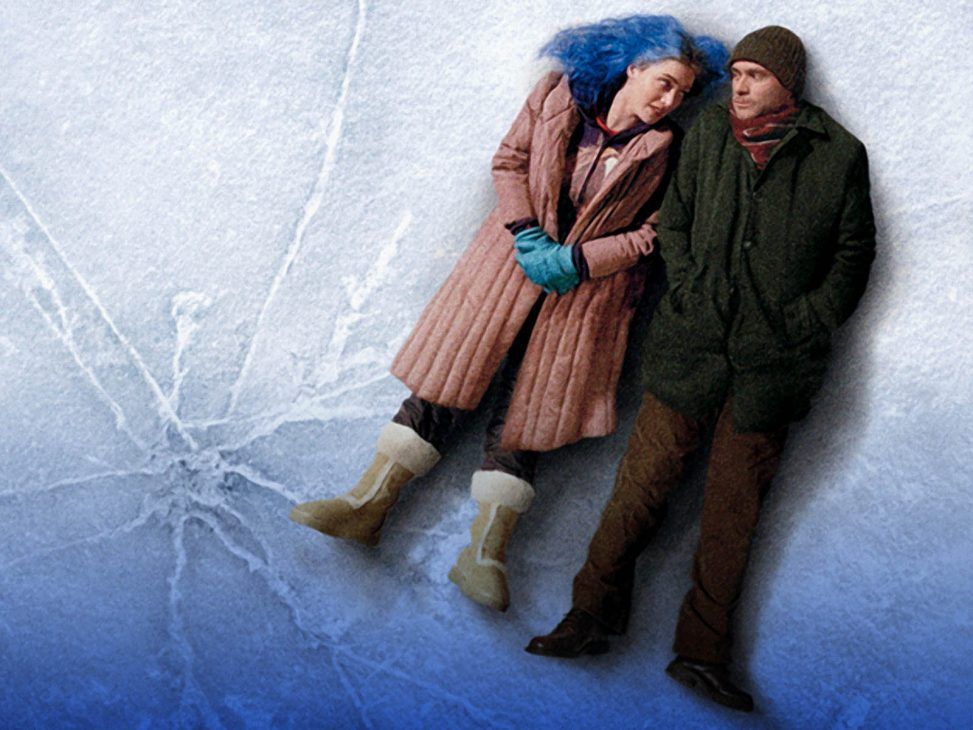 Why don’t our relationships last?

The dating app, Inner Circle, may have found the answer to the question we’ve all asked ourselves at some point: Why don’t my relationships last more than three months? 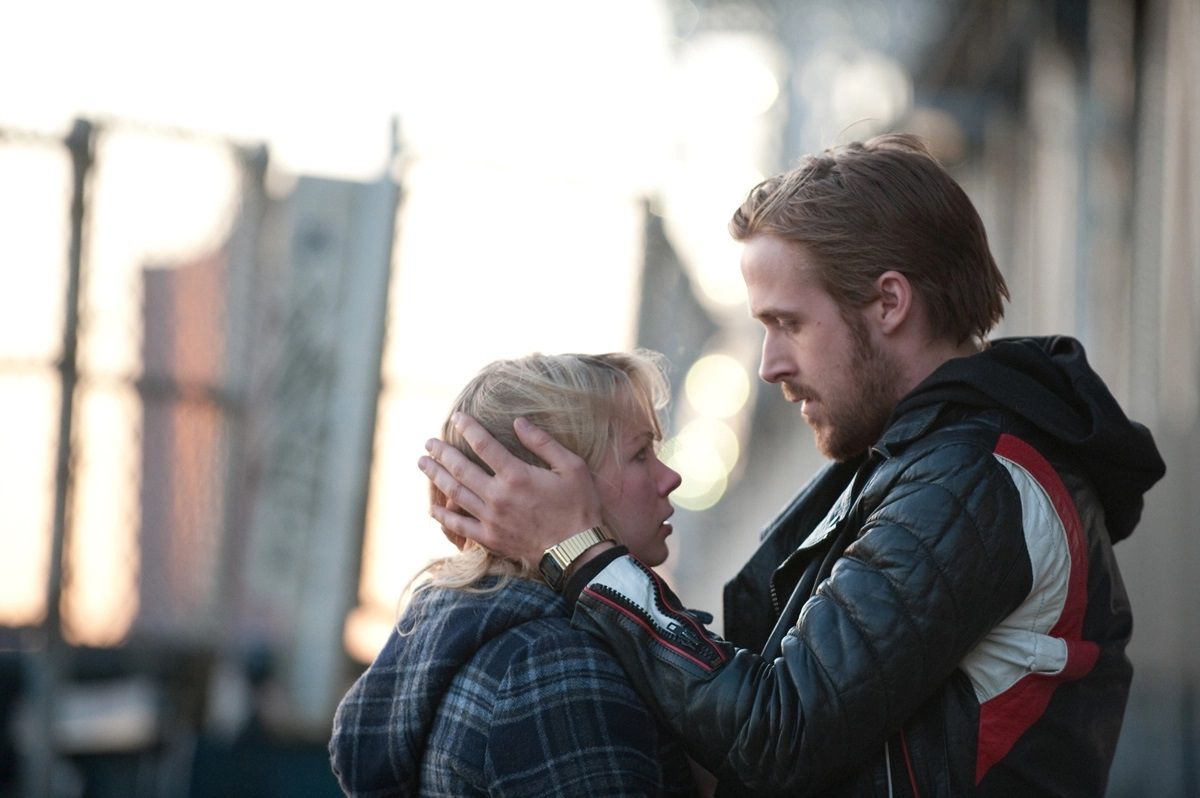 It is no secret that after three months, the new energy of the relationship fades and it is time to make a decision. Will this connection continue in the coming months? Is it time to take the next step in the relationship? Or is it better to separate and move on with your lives?

According to the Inner Circle app, this is called the “feelings gap”. It refers to the “difference in the time it takes to decide whether a person is worth committing to or not”. It takes cis women an average of three months to determine whether or not their new boyfriend is worth it.

Cis men, on the other hand, are “more likely to make rash decisions. A week later, they probably think you’re the one and they’re ready to go all in”. The problem is when they realise three months later that you might not be the best choice. 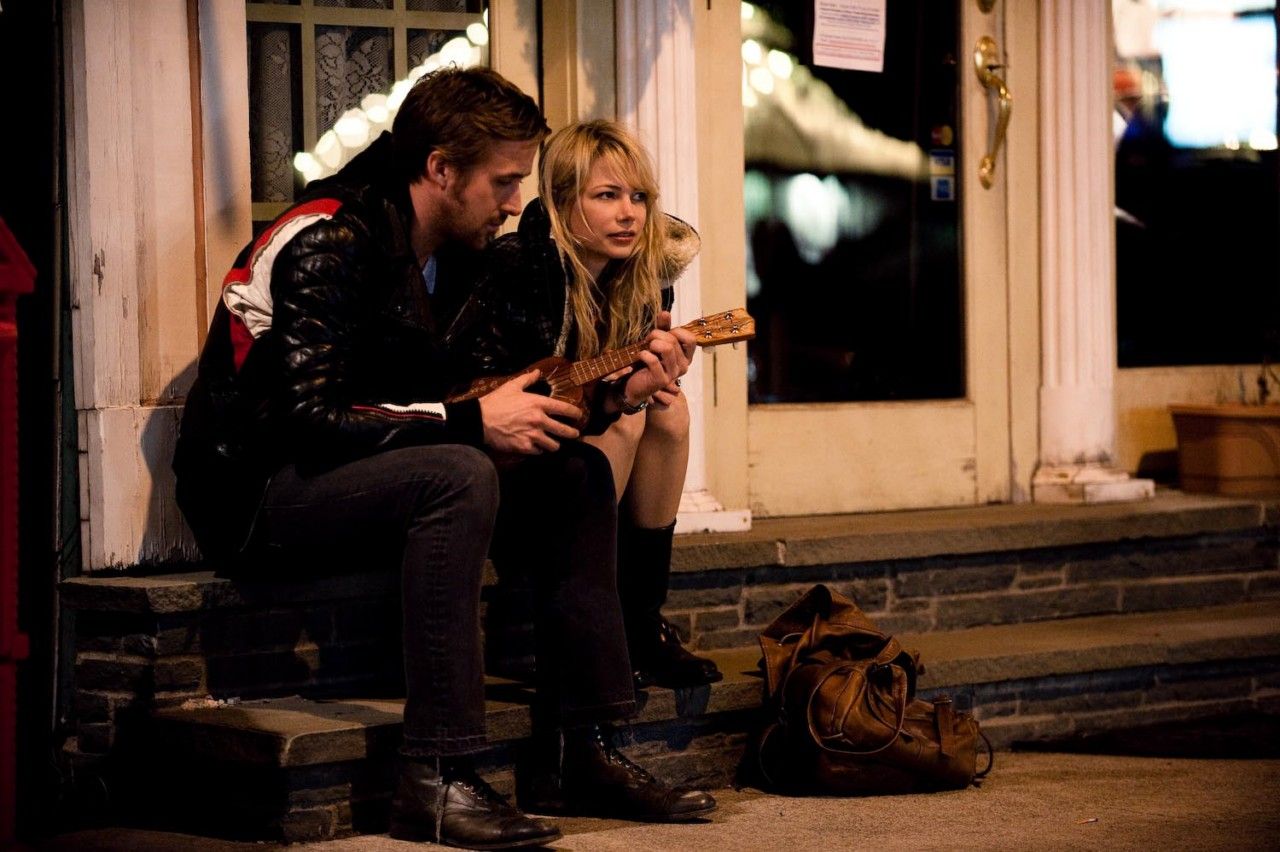 Inner Circle shared that it is in this time period that red flags such as ghosting on social media, infrequent messages and distancing without any apparent explanation come into play. “It’s not that they don’t believe these feelings are real, they just mistake lust for love.”