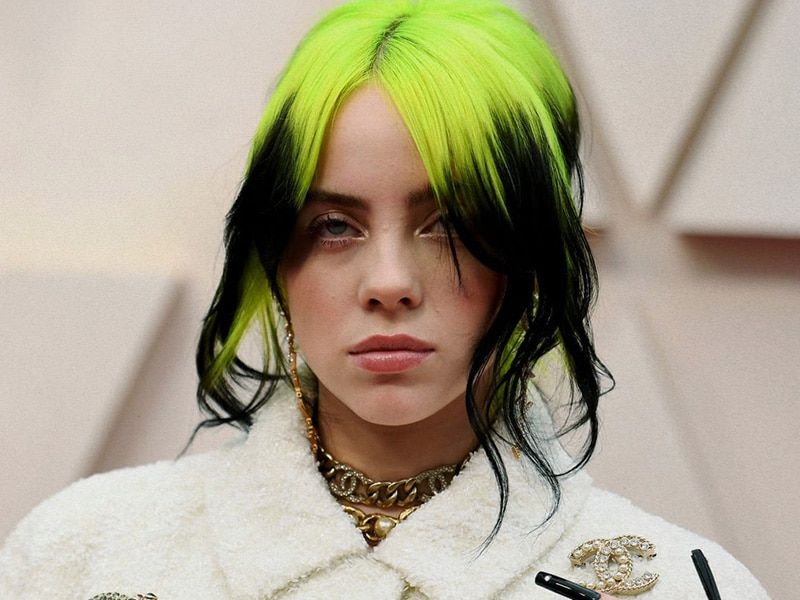 Why has Billie Eilish stopped following everyone on Instagram?

A few days ago, Billie Eilish (@billieeilish) shared a post in her Instagram story calling on her followers. In it, the singer asked if she was following any abusers and if the answer was “yes”, to send her a DM and stop following them. 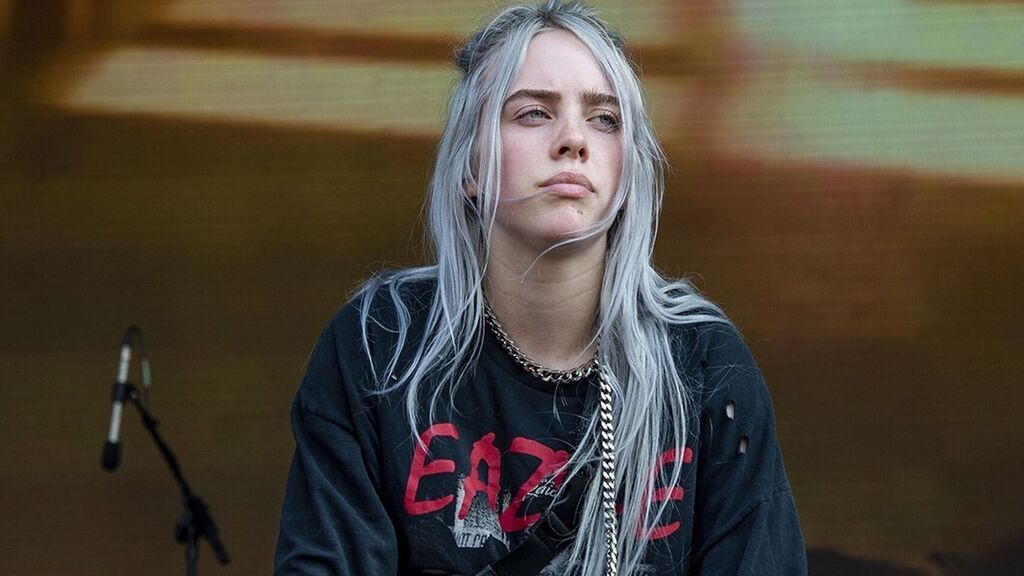 “If I’m following your abuser, send me a DM and I’ll stop following him. I support you”. What started as an act of solidarity with the victims of abuse ended up as a public lynching. It turns out Billie was following several abusers, all of whom were known to each other.

After accusing her of following Chris Brown, guilty of brutally beating up Rihanna in 2009, Billie started to stop following everyone: XXXTentacion, Justin Bieber, Ansel Elgort… To the point where she no longer follows anyone at all.