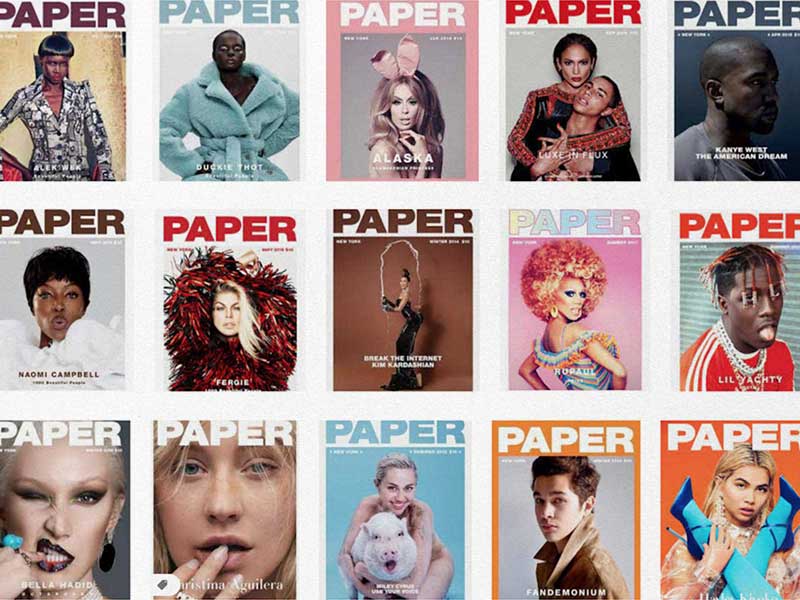 A few weeks ago, the iconic fashion and pop culture magazine Paper Magazine set a score of 1.7 million followers on Instagram. That creative infusion of images and posts from the avant-garde scene was suddenly disappeared from the social network. Let’s talk about the copyright and RICO case that Paper has filed for an alleged plan to keep their Instagram account active (as a hostage) for 4.6 million dollars. 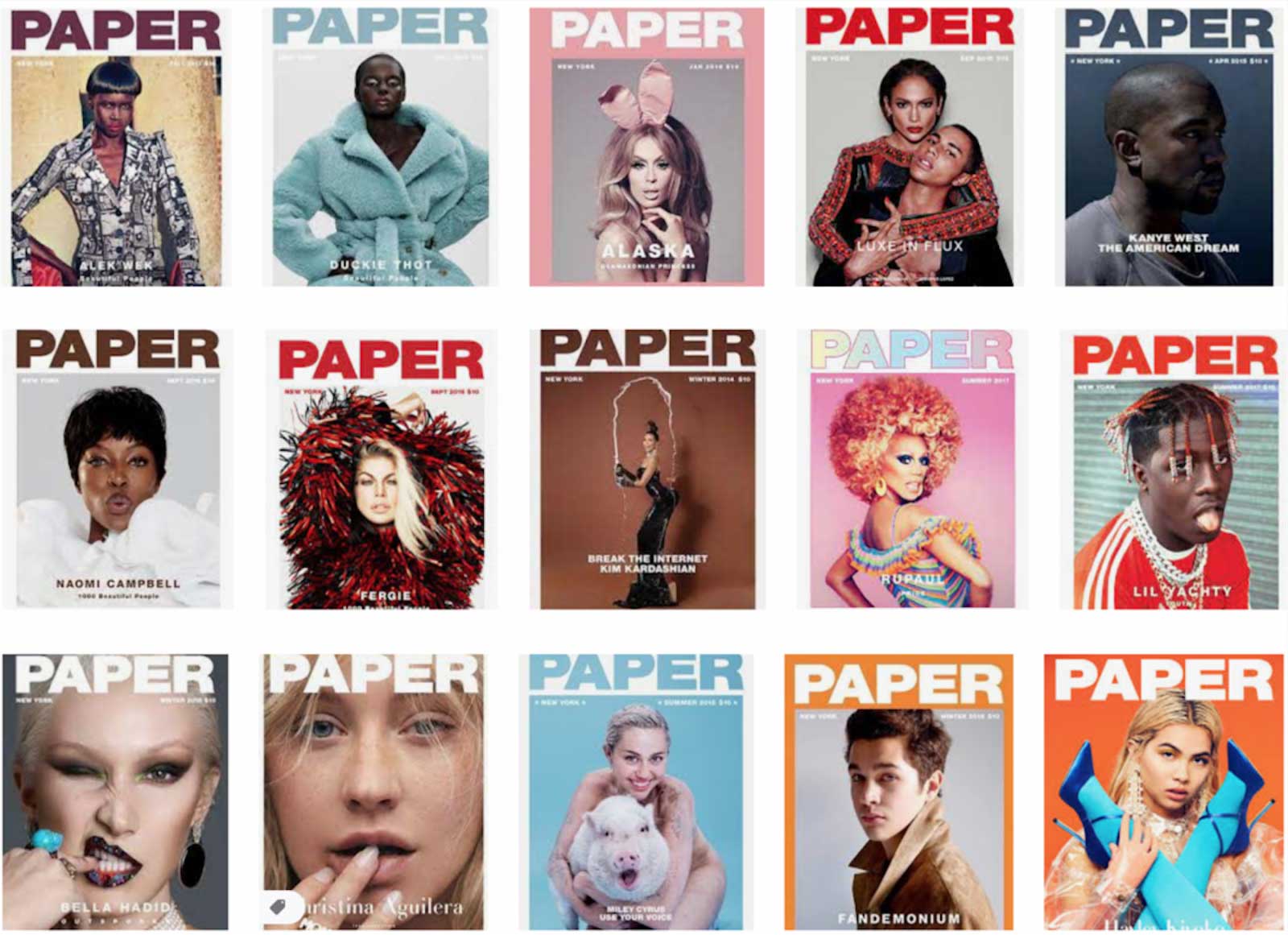 On July 8, the New York publication that has been capturing the media spotlight for 36 years abruptly disappeared from Instagram. Paper disconnected its connection, leaving users a message warning that ‘the link was broken’ or that ‘the page might have been deleted’.

Well, according to Paper Magazine it had all been the product of a cast of entities, including photo licensing agencies of the paparazzi BackGrid, Xposure and Splash News. Also from a photo technology company called Okularity. They are now demanding $4.6 million to ‘remedy the situation’.

The magazine’s response was a lawsuit in California federal court late last week. Its parent company, ENTtech Media Group, claimed that the defendants ‘were involved in a scheme to deprive Paper and similar digital media companies of their assets by illegally manipulating the notice removal provisions of the Digital Millennium Copyright Act (DMCA)’. The DMCA regulates copyright issues in the online sector.

The question is: how did they manage to block and inactivate Paper’s GI account? According to ENTtech, Okularity developed software that tracks the Internet and identifies infringing uses of its customers’ alleged ‘protected works’. Through the software, the photo-technology company, when it detects violations, automatically generates DMCA notifications on behalf of customers using its services.

It then sends notifications of such infringing material to the owners/operators of the websites. An example of this would be a protected image in Okularity‘s database, which includes images signed by photographers or agencies such as BackGrid.

But in this plot Okularity is kept in the shade. Through its strategic and ‘schematic’ plan it does not get involved in any of the investigations, warnings or legal analyses required by the DMCA. It stands by while notifications accumulate to the point where Instagram is forced to deactivate the account. The app is governed by a policy of deactivating such accounts that file a certain number of DMCA notices.

After 48 DMCA withdrawal notices were filed against Paper, Instagram disabled its account. That’s when Okularity & company came in to play, conducting the $4.6 million lawsuit in exchange for informing Instagram that the dispute had been resolved. The amount was reduced by Okularity’s CEO to $1.01 million due to negotiations by both parties.

This case becomes illegal when the defendants participate in a series of fraudulent statements through their DMCA notifications, interfering in Paper’s business, knowing that they were most likely to be deprived of one of its main digital assets. Those are the words that ENTtech left about the case that will soon be resolved in a trial.

The Gucci Tailoring party with Iggy Pop, A$AP Rocky and Tyler The Creator
Matthew Williams’ advertising debut for Givenchy
The new masculinity of Fear of God x Ermenegildo Zegna
No Vacancy Inn x Stüssy, back to the 80’s with A$AP Nast
The JJJJound x Reebok Club C as the new essential
Kim Shui SS21, The New York Resistance
Ace Hotel London closes permanently
Functional skatewear by Dime FW20
Will Smith opens up ‘The Prince of Bel-Air’ Airbnb
Why Peter Do is the future of high-end fashion
The pandemic has revolutionized our shopping habits
Diplo x Gentle Monster neo-vintage capsule