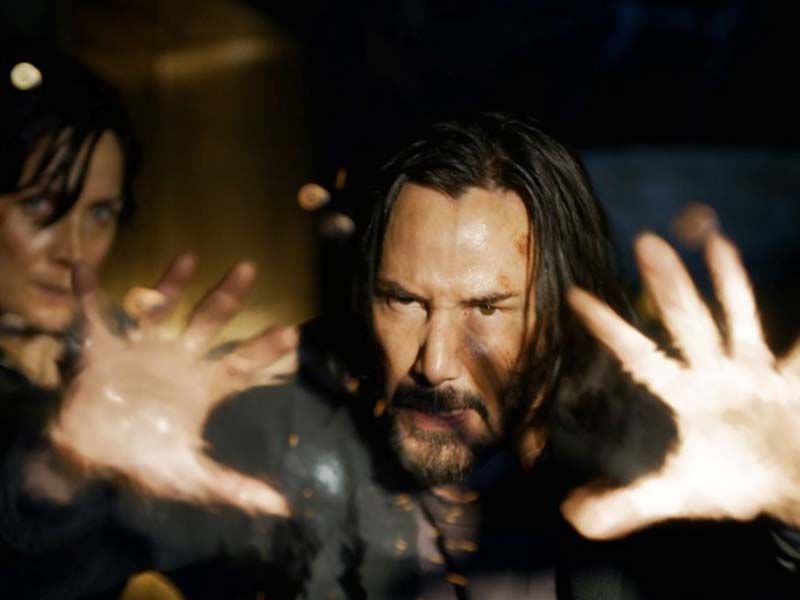 The Matrix Resurrections trailer is here

After multiple trailers earlier this week, the long-awaited full trailer for the fourth Matrix installment is finally here. “The Matrix Resurrections” will be released in theaters and on HBO Max in December.

The tráiler features clips of Neo (Keanu Reeves), Trinity (Carrie-Anne Moss) and Neil Patrick Harris, who plays Neo’s therapist. “Am I crazy?” Neo asks, like his Thomas Anderson character before the awakening. “We don’t use that word here,” Harris‘ character replies.