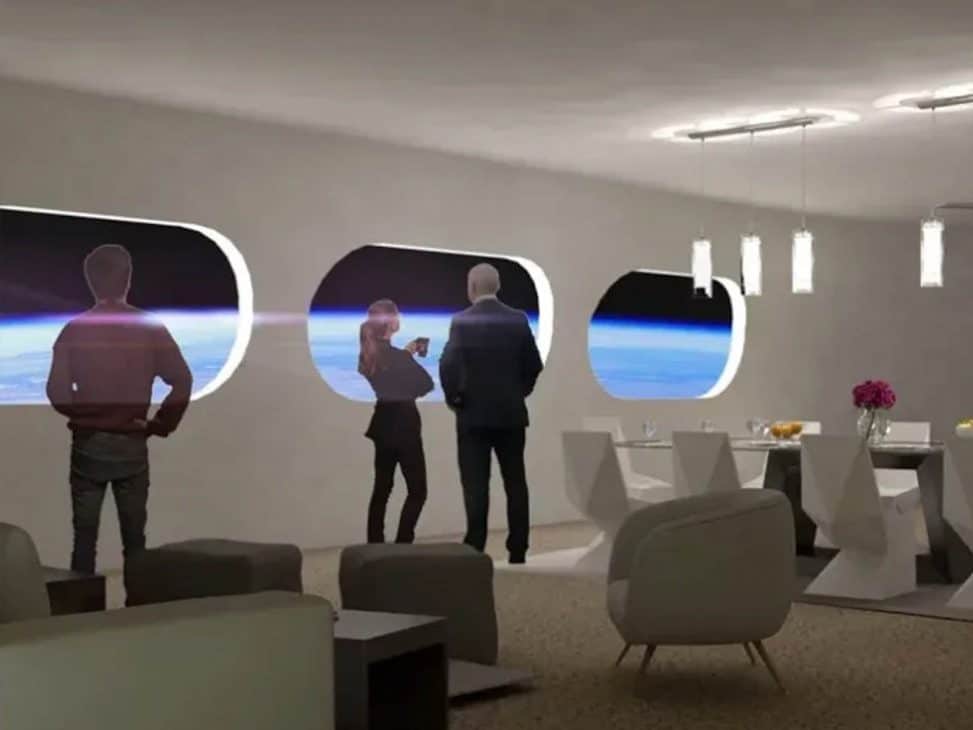 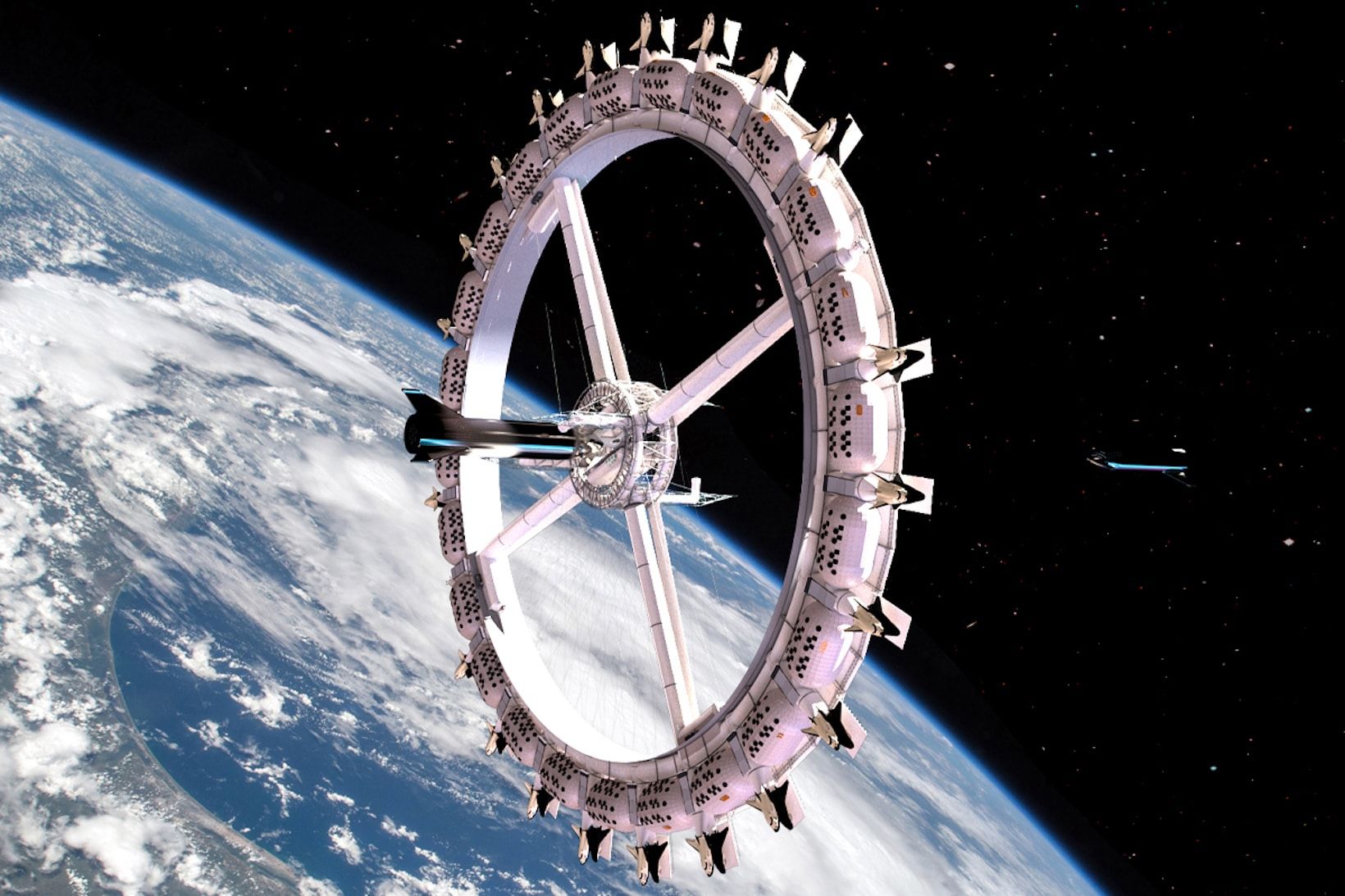 Orbital Assembly Corp. aims to create a “space business park that will house offices and tourists”. “The goal has always been to enable a large number of people to live, work and thrive in space,” said the company’s chief operating officer, Tim Alatorre. 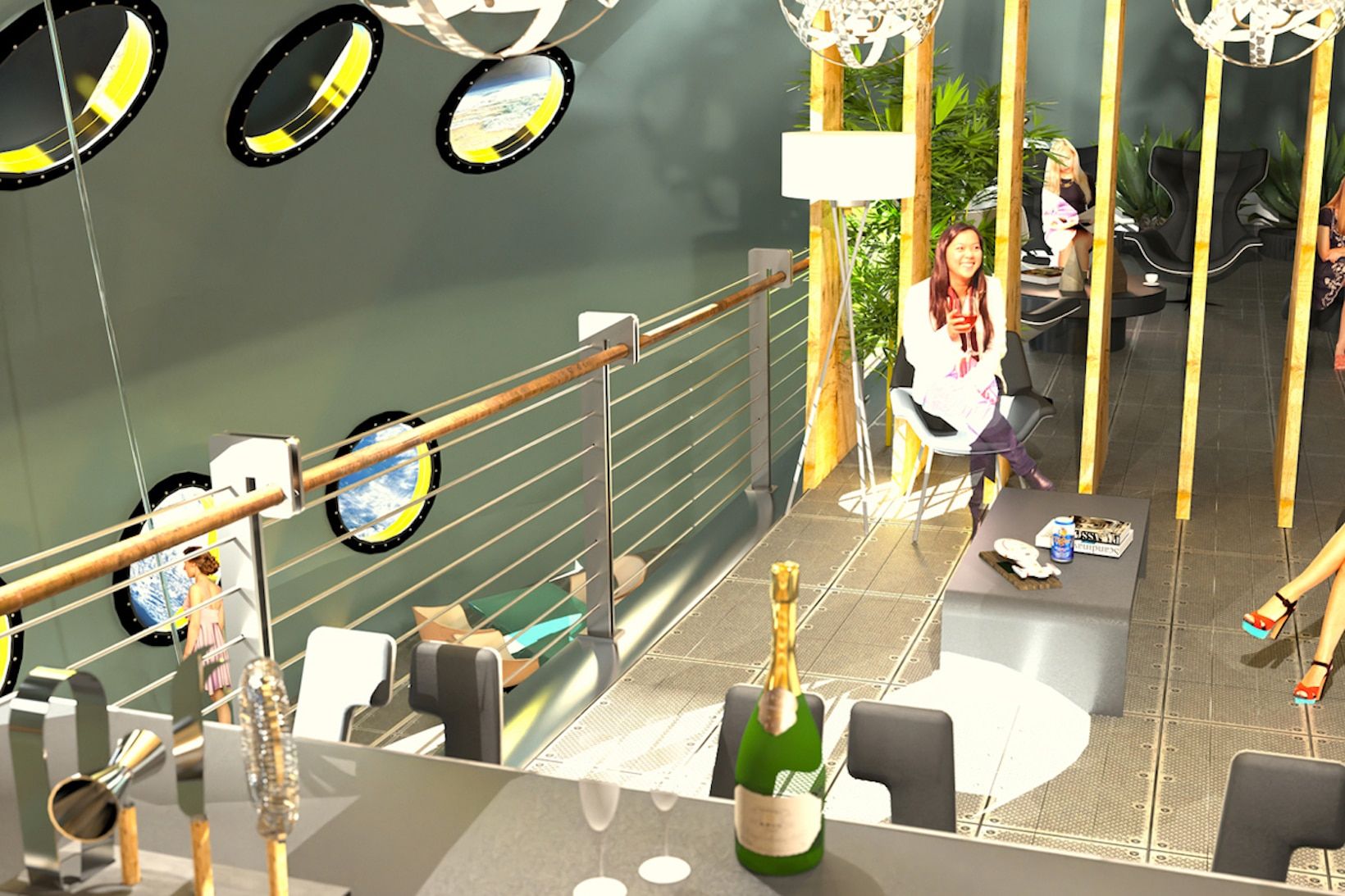 Alatorre added that the Pioneer station will have artificial gravity: “For the average person, being in space will be a science fiction dream experience… Our vision is to make space a destination that people look forward to visiting, with familiar elements provided by the presence of gravity”.

Voyager Station’s most special accommodations, the villas, will have a capacity of up to 16 people and a size of 500 square metres. They will have three bathrooms and even a kitchen. A true galactic luxury. One of the first steps on this path was taken by SpaceX at the end of 2021.

Now… Why not take a look at the latest Hello Kitty x Nike Air Presto collection?