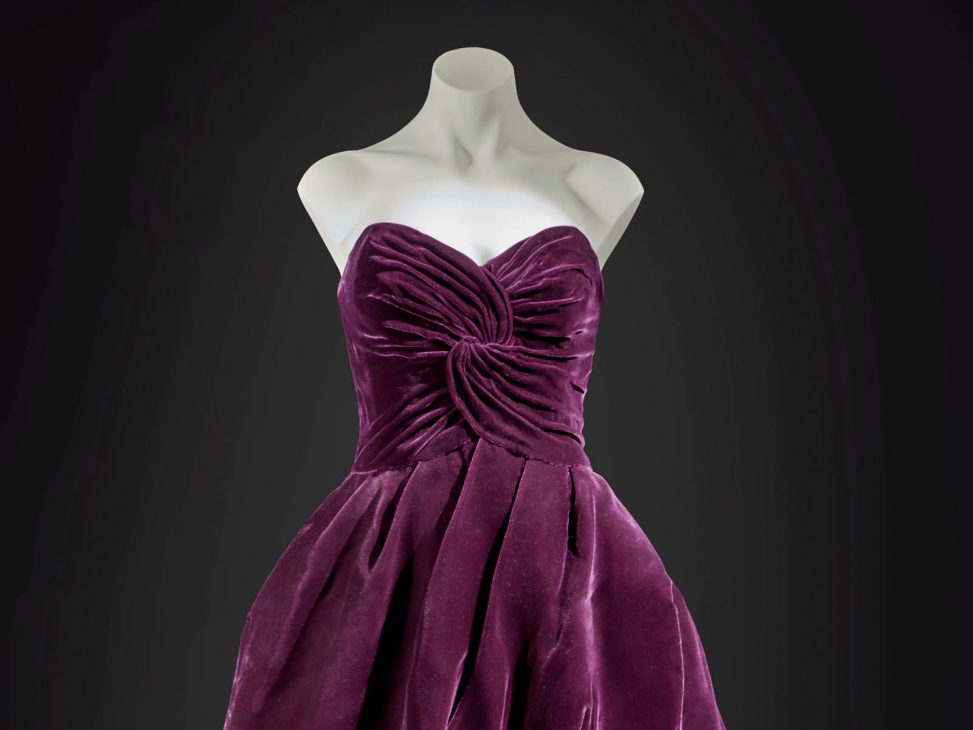 You can now get one of Lady Di’s dresses

One of Princess Diana’s most recognisable dresses, which she wore for one of her last photo shoots, is to be auctioned in a rare sale. 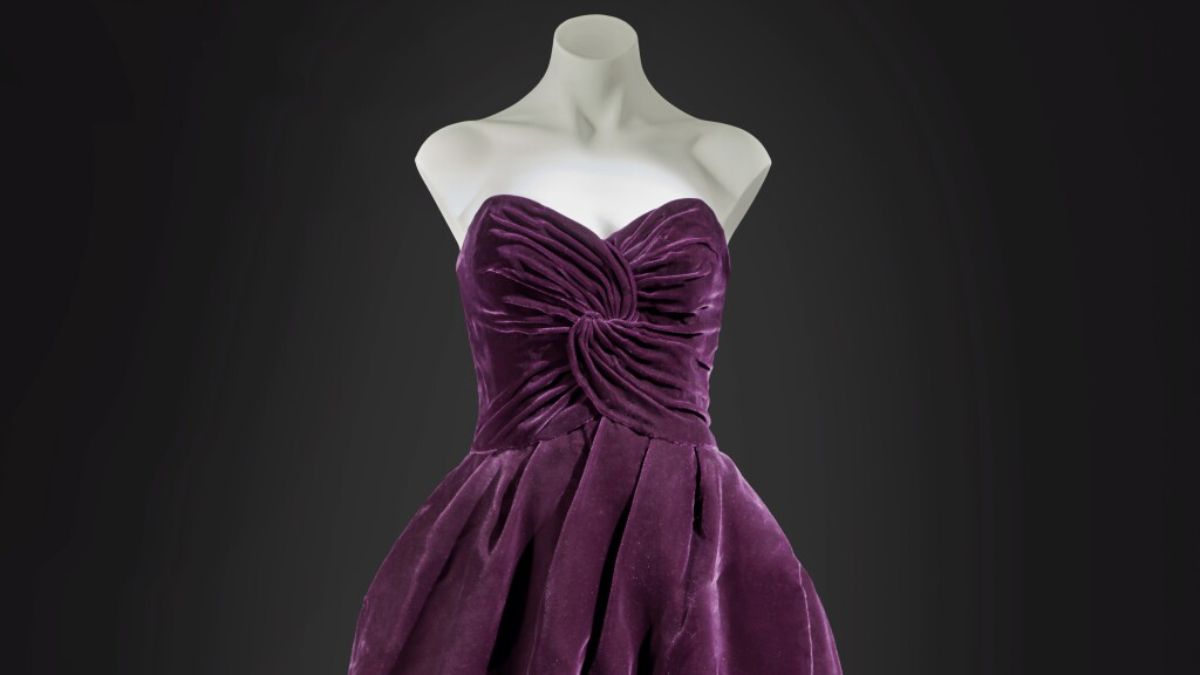 The deep purple silk and velvet gown up for auction this month is a strapless ball gown with a tulip-shaped skirt by British couturier Victor Edelstein, who designed dresses for Diana for more than a decade.

Although the dress was part of Edelstein’s fall 1989 collection, the original design sketch showed the outline of a tiara in the margins of the page, which, according to Sotheby‘s auction house, may have indicated that Edelstein had Diana in mind when he designed the dress.

Diana wore the dress several times over nearly a decade, including in a 1991 royal portrait by Lord Snowdon, then husband of her aunt-in-law Princess Margaret.

She also appeared in the iconic 1997 Vanity Fair feature with famed fashion photographer Mario Testino, shot just months before her death, in a photo shoot that has helped immortalise the princess’s place in fashion and culture.

The dress is expected to sell for about $120,000 when it comes up for auction in New York on 27 January, according to Sotheby’s, which notes that it is the first time in 25 years that the dress has gone on sale. 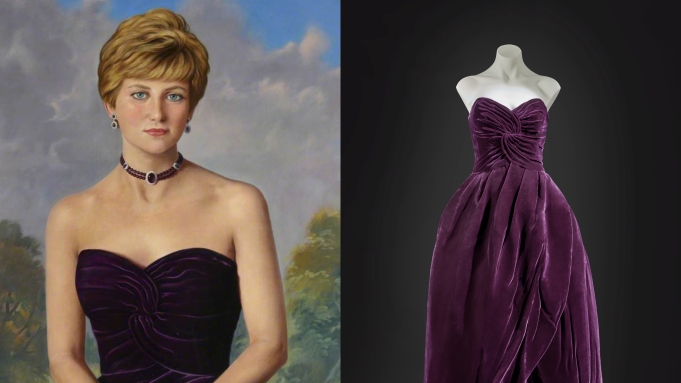 Check out the trailer for “Spencer”: the Lady Di biopic.