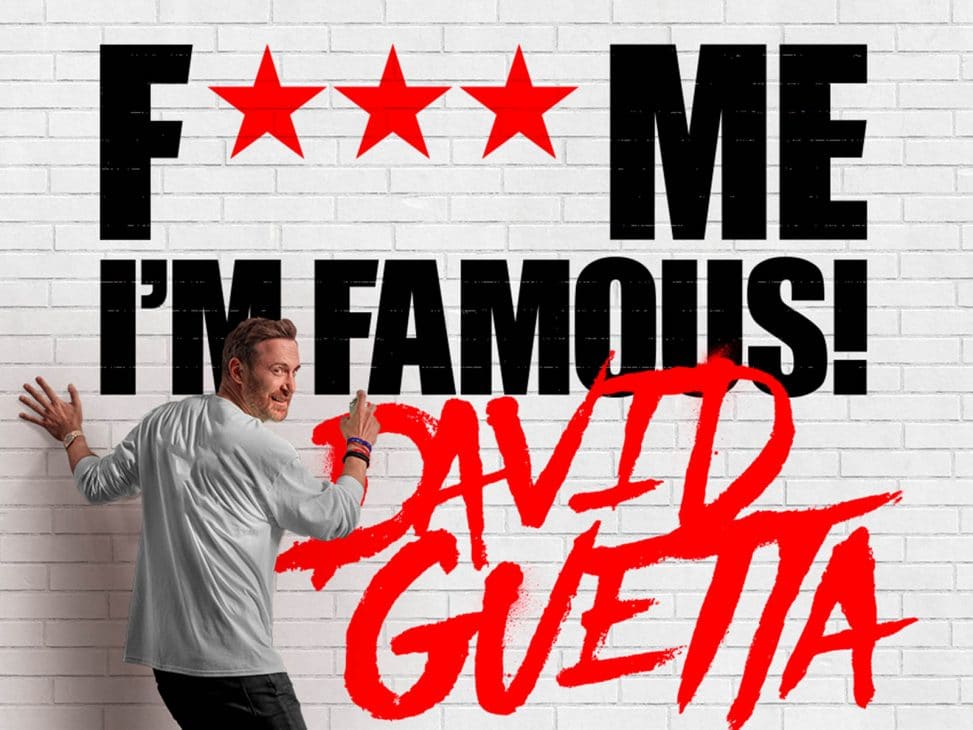 You can now see David Guetta every Monday at Ushuaïa Ibiza

This summer, the world’s #1 DJ David Guetta will bring his iconic F*** ME I’M FAMOUS! brand to Ushuaïa Ibiza. Every Monday from 6 June to 3 October, the GRAMMY Award-winning superstar will deliver the ultimate White Isle experience, bringing his unique dance sounds to the world-renowned open-air club. 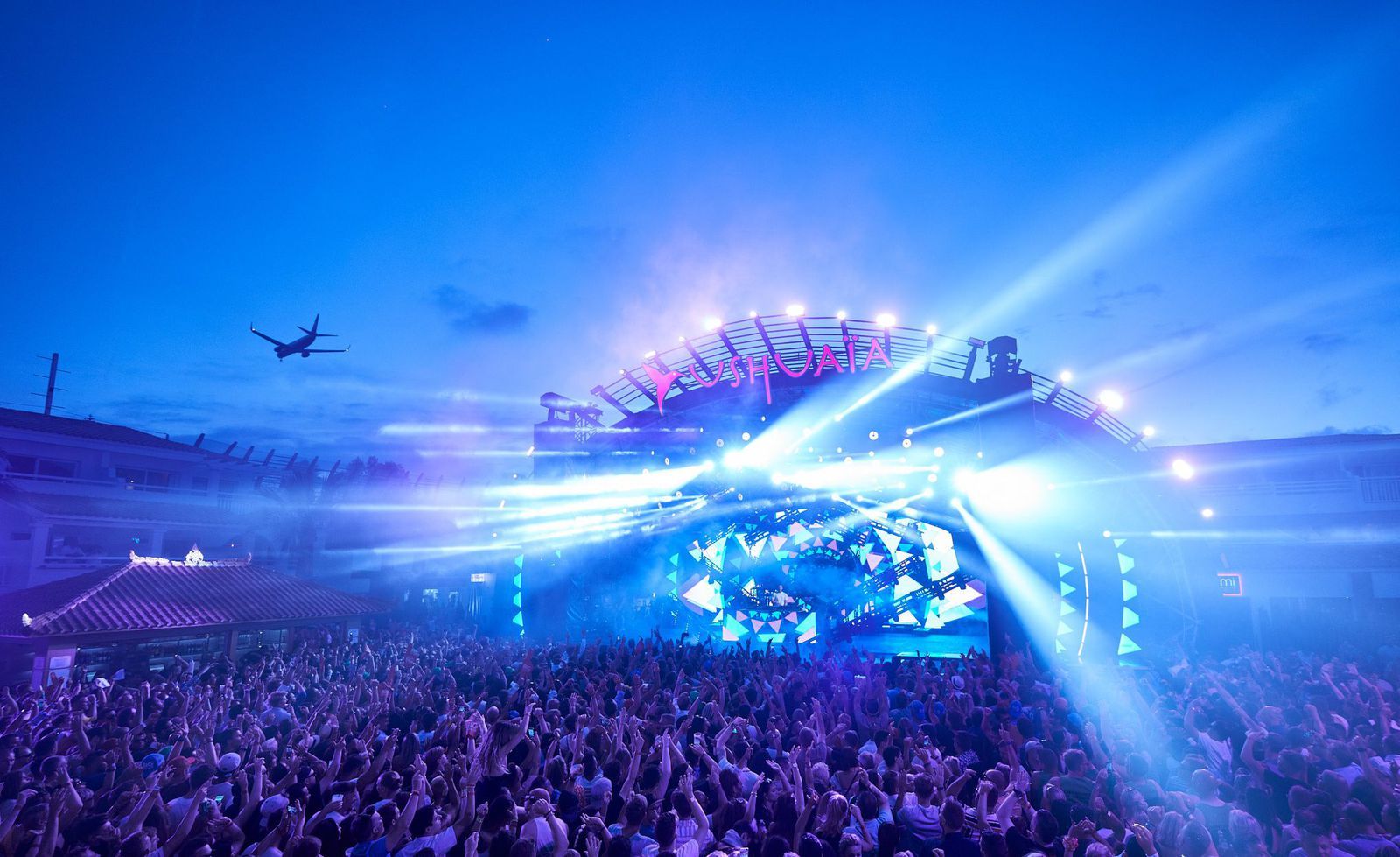 F*** ME I’M FAMOUS! is clearly an institution in Ibiza. It has been leading the way since its inception in 2003 and manages to raise the bar every year. At this ever-popular event, dance music pioneer David delves into his unique sound, accompanied by a selection of his most respected DJ friends and guests.

“I’ve been bringing this party to Ibiza for many years and somehow every season it gets more special. This summer I’m delighted to bring F*** Me I’m Famous! to Ushuaïa Ibiza. It’s going to be a new experience for all of us. I’m bringing a lot of inspiring DJs and friends to play this season, and as it’s the first in two years, it’s sure to be a success!”, says Guetta.

In the last year, David has retained his second consecutive number one spot in the DJ Mag Top 100 poll, continued to produce chart hits such as ‘What Would You Do’ with Joel Corry and Bryson Tiller, ‘Crazy What Love Can Do’ with Becky Hill and Ella Henderson and ‘Permanence’ with Morten. 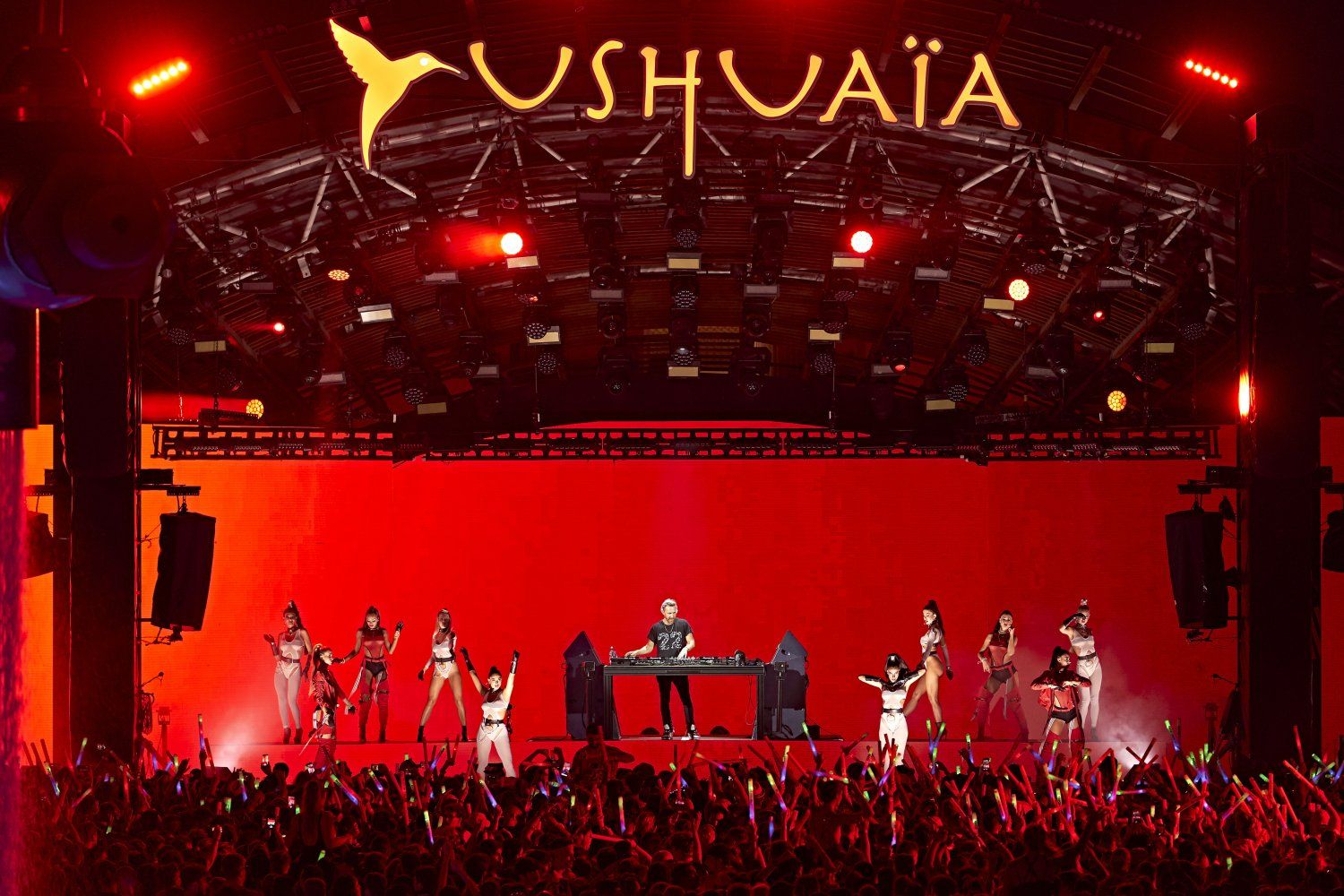 While he continues to perform on the world’s biggest stages in front of tens of thousands of fans, he has amassed over 50 million album sales and more than 10 billion streams, making him one of the most influential artists on the planet.

Guetta has kicked off the festival season in style, performing an exceptional set at Ultra Music Festival in Miami,, beginning his residency at Encore Beach Club in Las Vegas, and now returning to Europe to launch the phenomenal F*** ME I’M FAMOUS! in his new home.

David will deliver many of his essential hits, along with his famous stage presence and boundless energy, all accompanied by a high-end production at Ushuaïa Ibiza, including cutting-edge visuals, dazzling light shows, performers and dancers. David Guetta’s legendary F*** ME I’M FAMOUS! party is not to be missed. 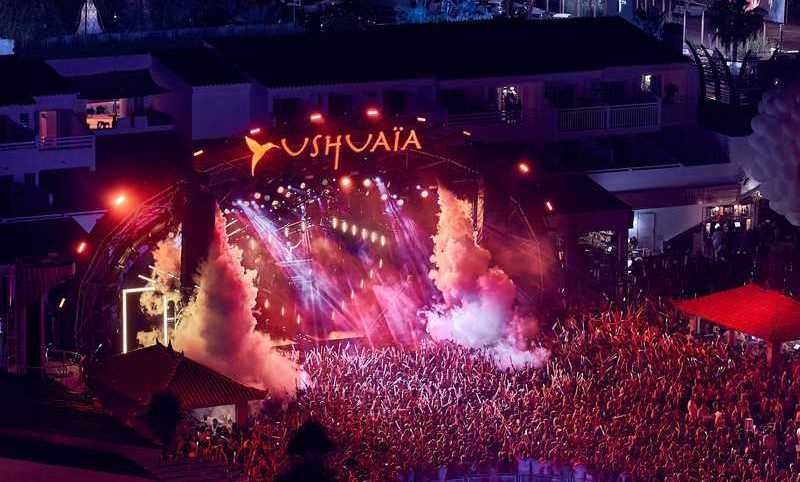