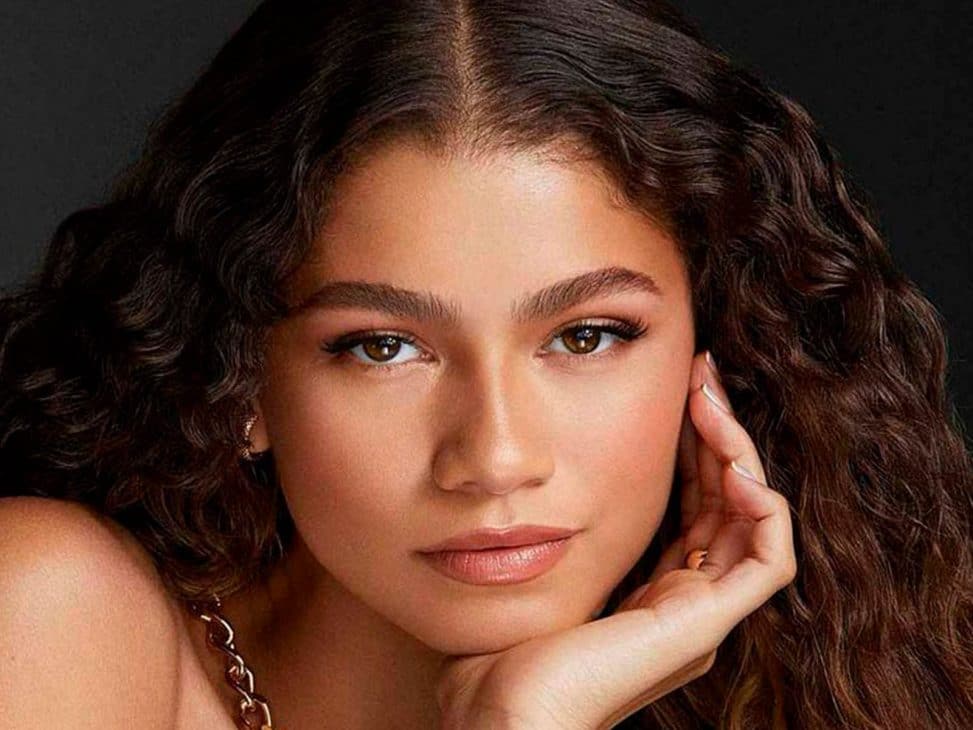 Dancer, actress and singer, Zendaya is a multifaceted artist. The Emmy Award-winner has dipped her toes back into music. The former Disney star has collaborated with HBO Max’s score composer Labrinth on numerous occasions for the Euphoria series. 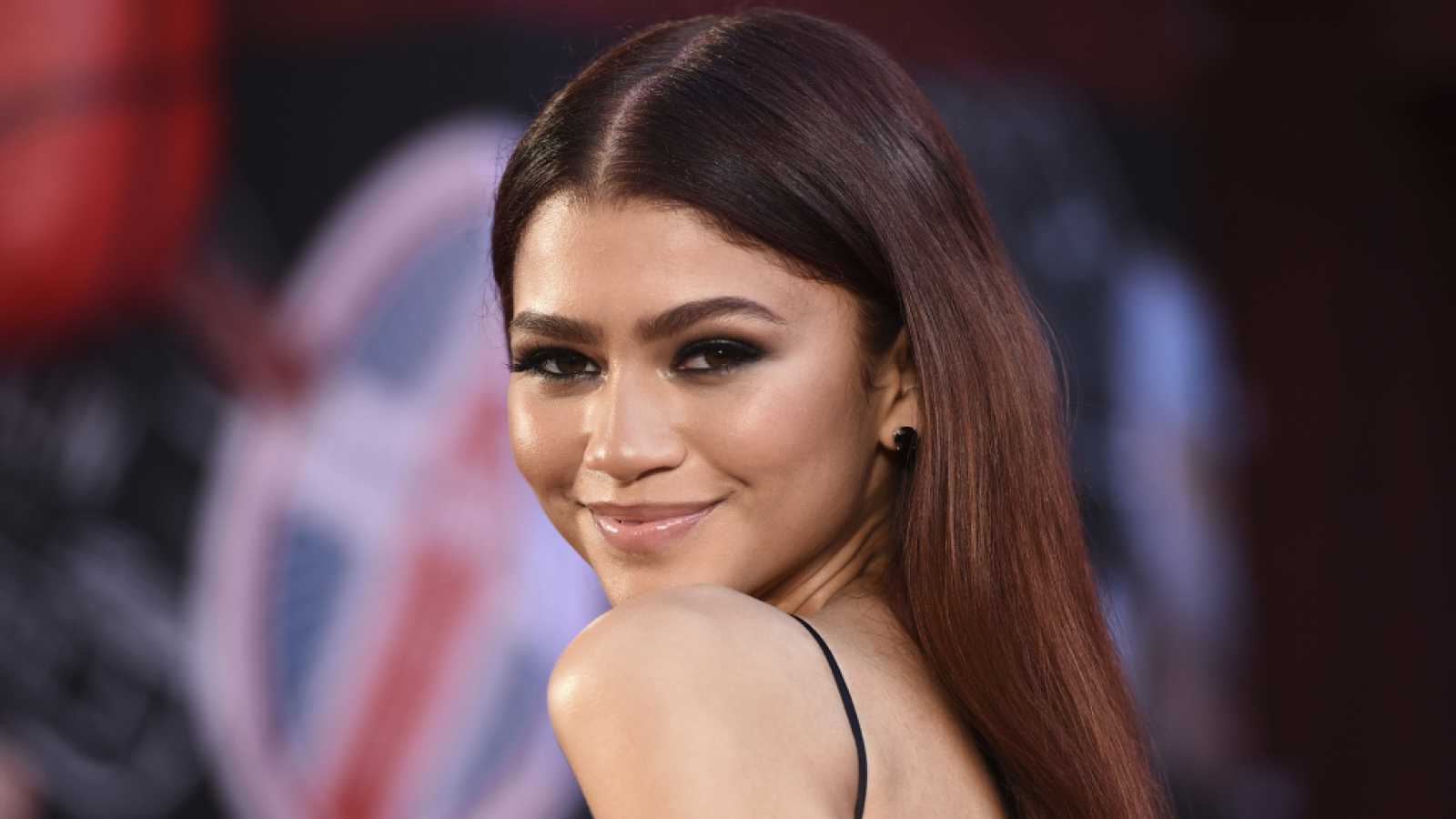 The multi-talented Disney star, who released an album under her own name in 2013, has co-written two songs for the second season of the hit series of the moment which are “I’m Tired” and “Elliot’s Song”. Euphoria Season 2 has recently finished airing and actress Zendaya also provided backing vocals for the soundtrack version of the latter song.

The star wrote on Twitter, “I stepped away from music quite some time ago, for various reasons, but I still love it, so the kindness and support I’ve received over the last few days just to a little tiny toe dip back into some music means the absolute world to me.” Hopefully, we’ll hear more from Zendaya in the future, as season three of Euphoria is rumoured to be coming in 2024.

Now… Why don’t you take a look at the Jacquemus total look Maddy wears in episode 7 of Euphoria?