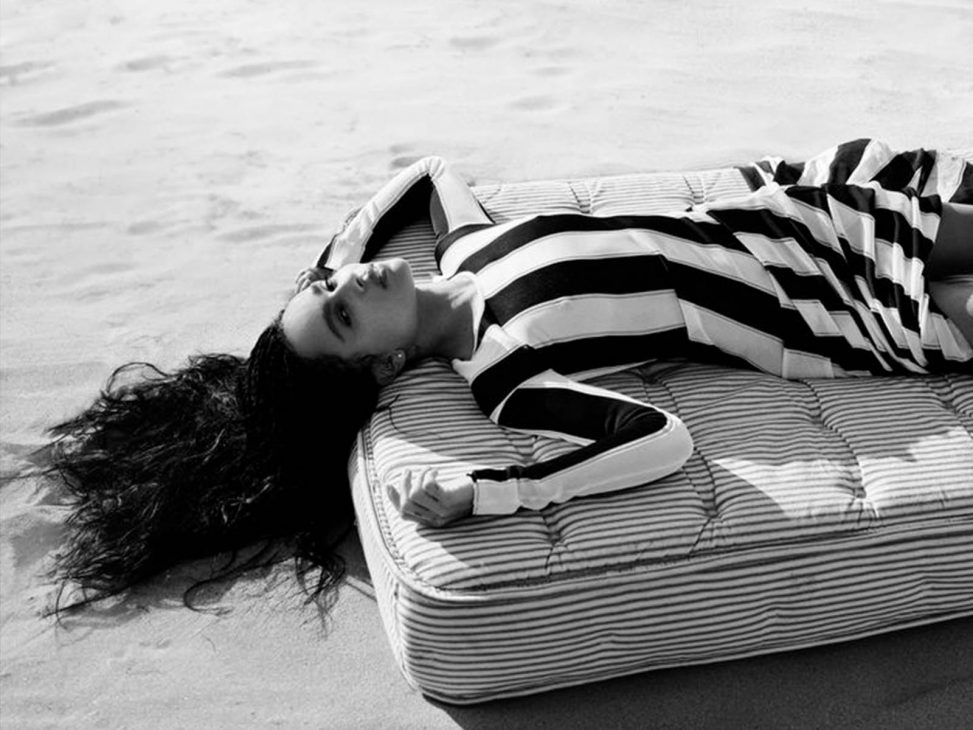 Zoë Kravitz reflects on the role of social media in her career in her latest cover story for Elle 2022 Women in Hollywood. 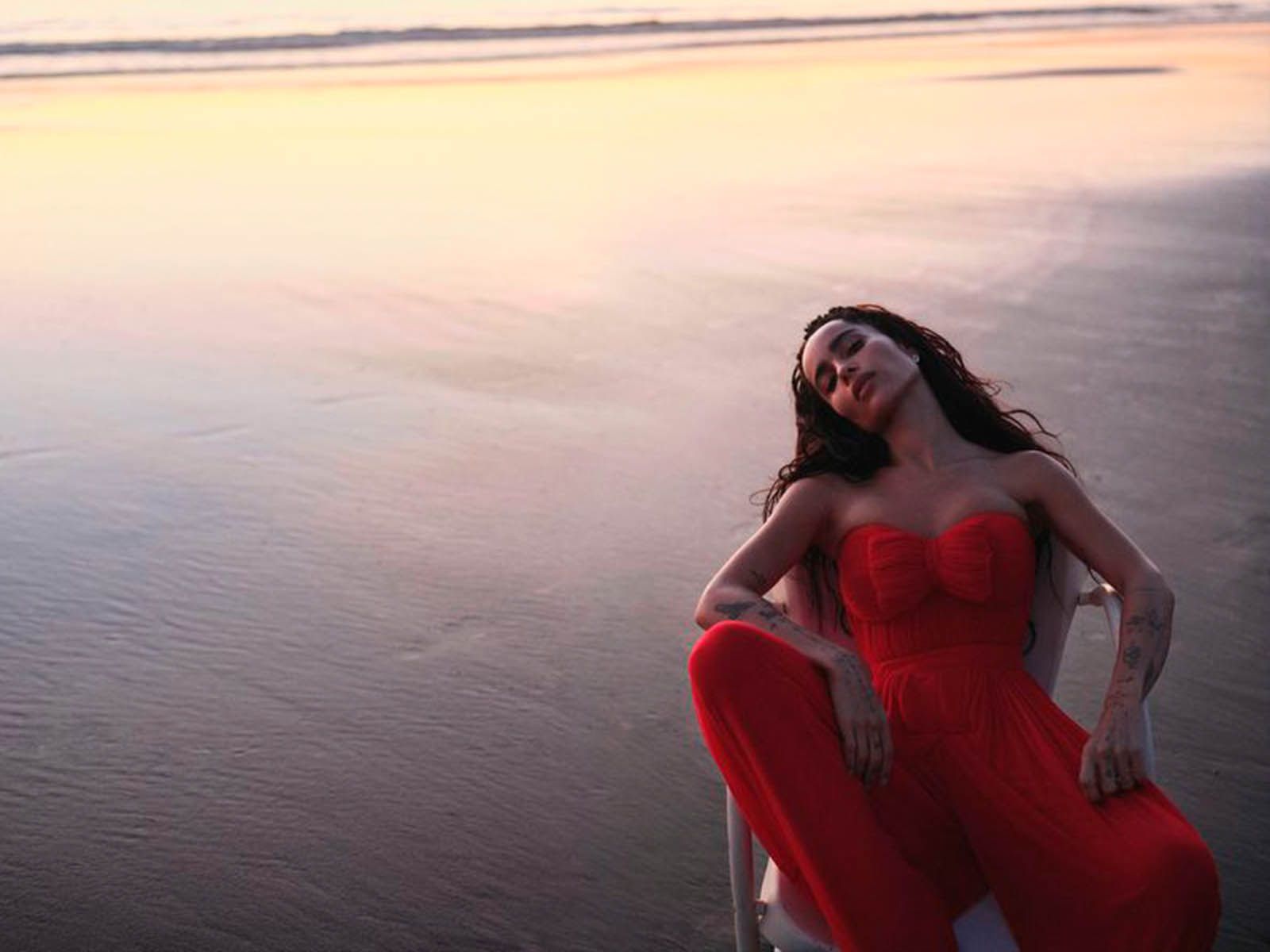 One of Kravitz’s main goals is to “try to live without fear”, which he believes is what really holds people back a lot of the time. “That’s really my goal in my personal life and in my career. I think fear is paralysing and dangerous. It probably develops diseases. That fear of getting in trouble or doing something wrong, not being adored or not being liked.”

“I think, especially as a woman, there’s a lot of pressure to be adored, and art isn’t about that either. I think everyone is afraid to say the wrong thing, to ask the wrong question, to get in trouble, to have someone mention something they did a long time ago. It’s like we’re stuck in this loop now. It’s a war zone”.

Although often beneficial, Zoe Kravitz fears that social media has hurt her acting career. “Social media is a big experiment that we’re all participating in, and pretending we understand it is a joke. I’ve had my ups and downs with it. I’m sure they helped my career in some ways, but I also think they’ve hurt it.” 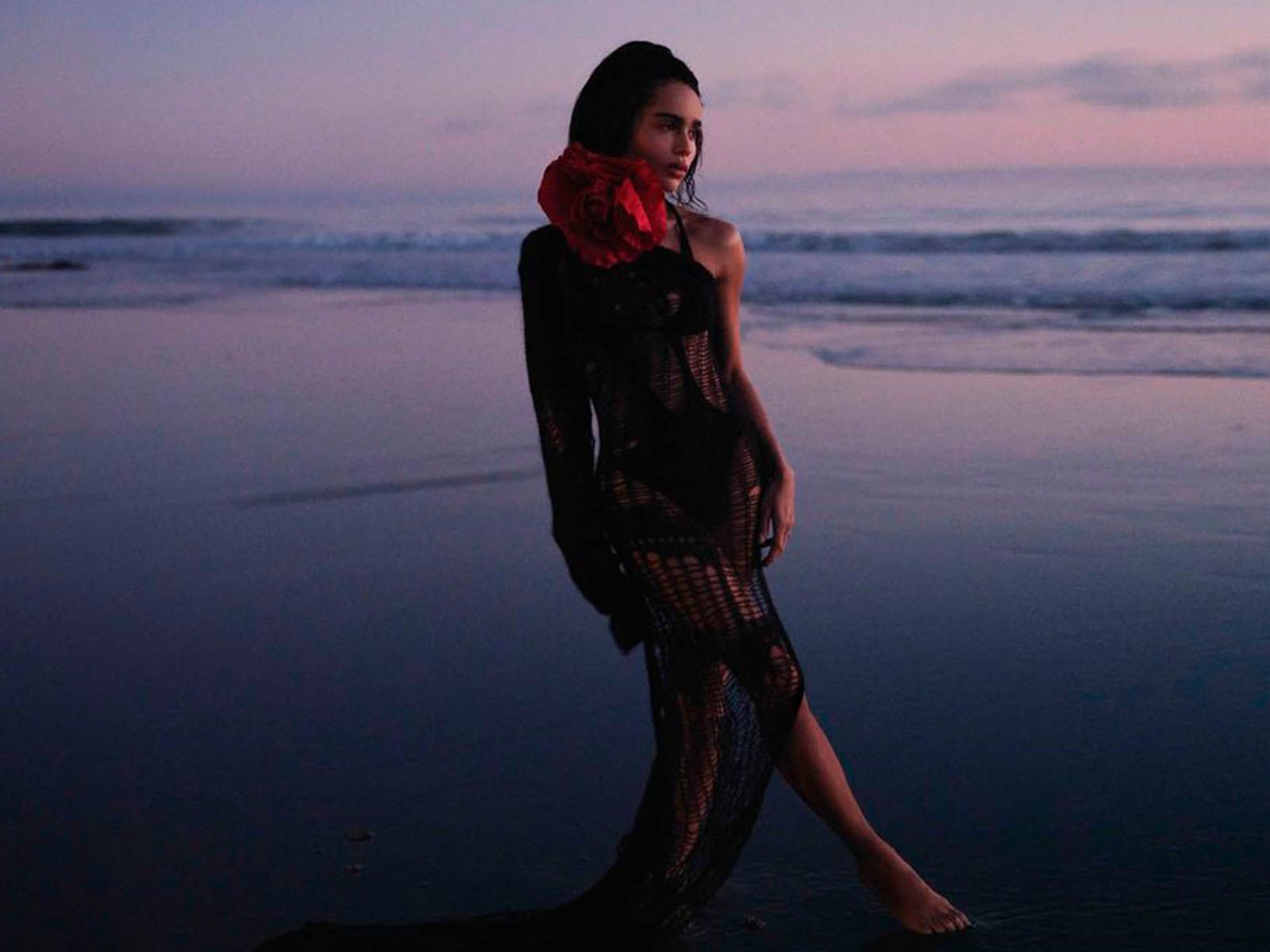