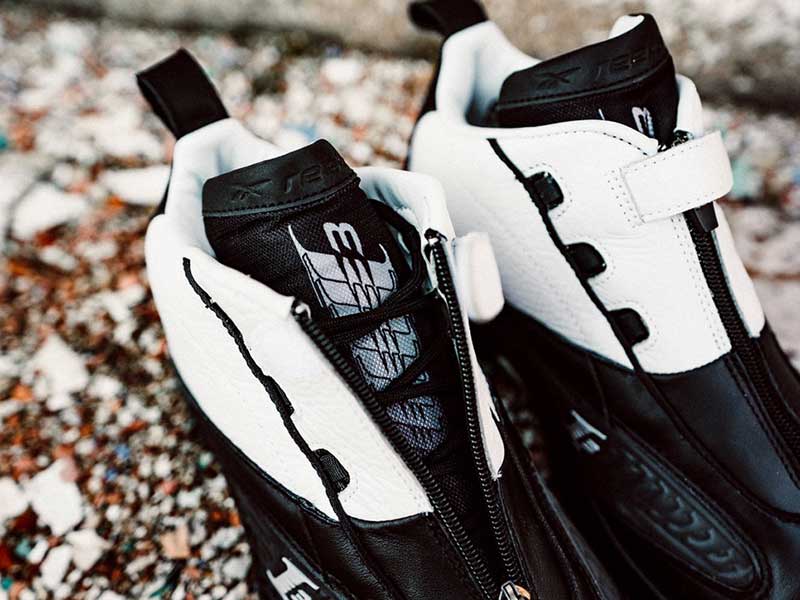 We welcome June by introducing you to these 10 sneakers that will go on sale throughout the week. The Nike Dunk Low “Michigan”, the “Team Green” or the Bricks & Wood x New Balance 57/40, are some of the silhouettes that are part of this list. 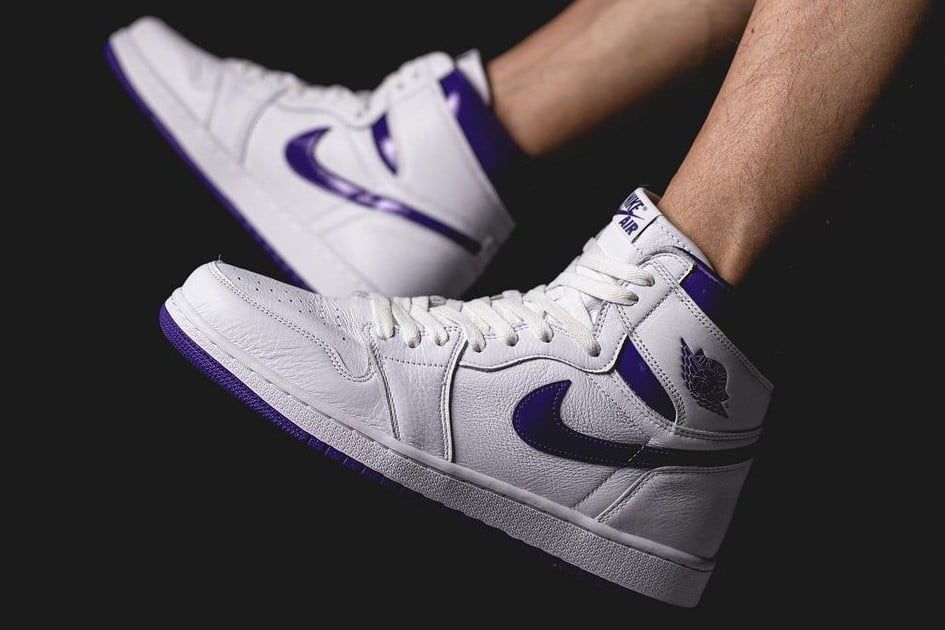 But before we reveal the new products that will go on sale in the coming days, let’s refresh your memory with the latest releases in the sneaker universe. Looking back, the month of May has also left us with collaborations and new models that should not be overlooked. Margiela and Reebok presented the Classic Leather Tabi and Club C in new colorways, while Converse unveiled its latest collab with Carhartt: the Chuck 70 with the “Hinterland” print. In addition, Reebok updated its mythical “Answer V” in a purple colorway adorned with orange flames and the Yeezy Foam Runner in “Mineral Blue” hit stores at the end of the month.

June is also coming on strong, so to make sure you don’t miss any details, we’ve put together this list of 10 of the sneakers that will be released throughout this week. Take note!

Designer Mimi Plange has captured her identity in the LeBron 18 Low and this model is the first of a four-sneaker capsule she will release with Nike. Its design is inspired by college jackets, making a nod to school and athletics. They are already available at Nike’s online store for 139 €. 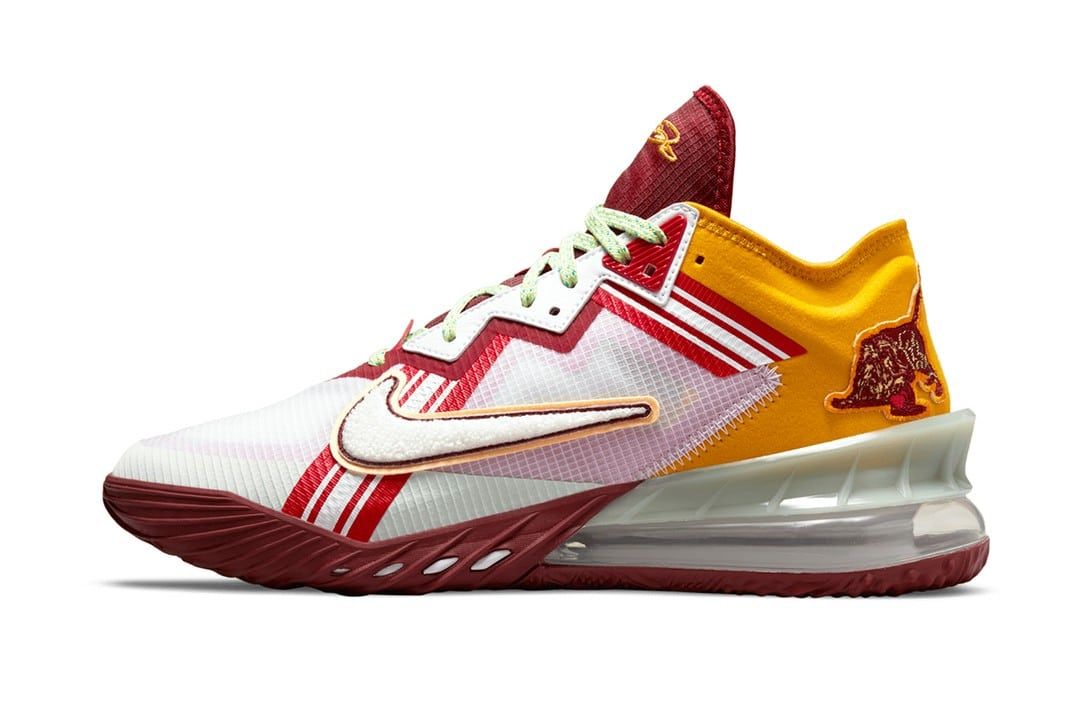 Yesterday we let you know that CDG Play and Converse were back with a new drop. This time, the result of their collaboration is two new colorways for the Chuck 70 Hi and Ox. The new sneakers are dyed “Blue Quartz” and “Steel Grey”, and starting tomorrow they will be available on their websites and of course, at Dover Street Market. 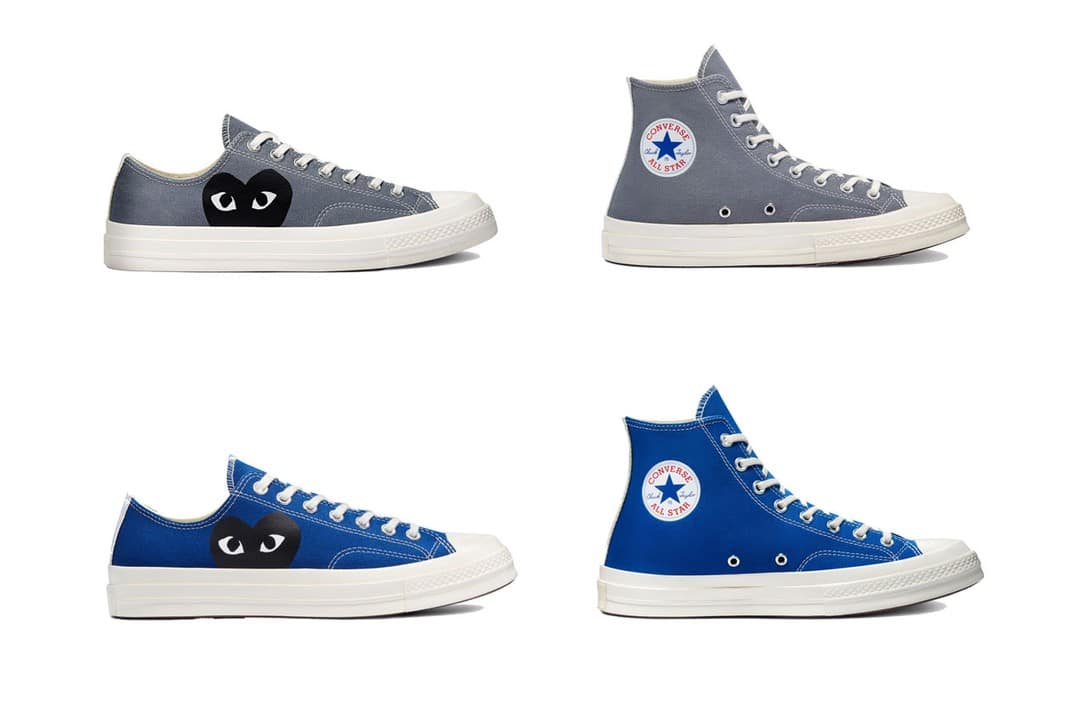 The Nike Dunk Low “Michigan” is another sneaker that will be released tomorrow, June 3. Its design is very similar to the classic high top version that we saw in September last year, as it maintains its “Varsity Maize” and “Midnight Navy” colors, which allude to the Wolverines of the University of Michigan. Its retail price will be 100 dollars and can be purchased through the SNKRS website. 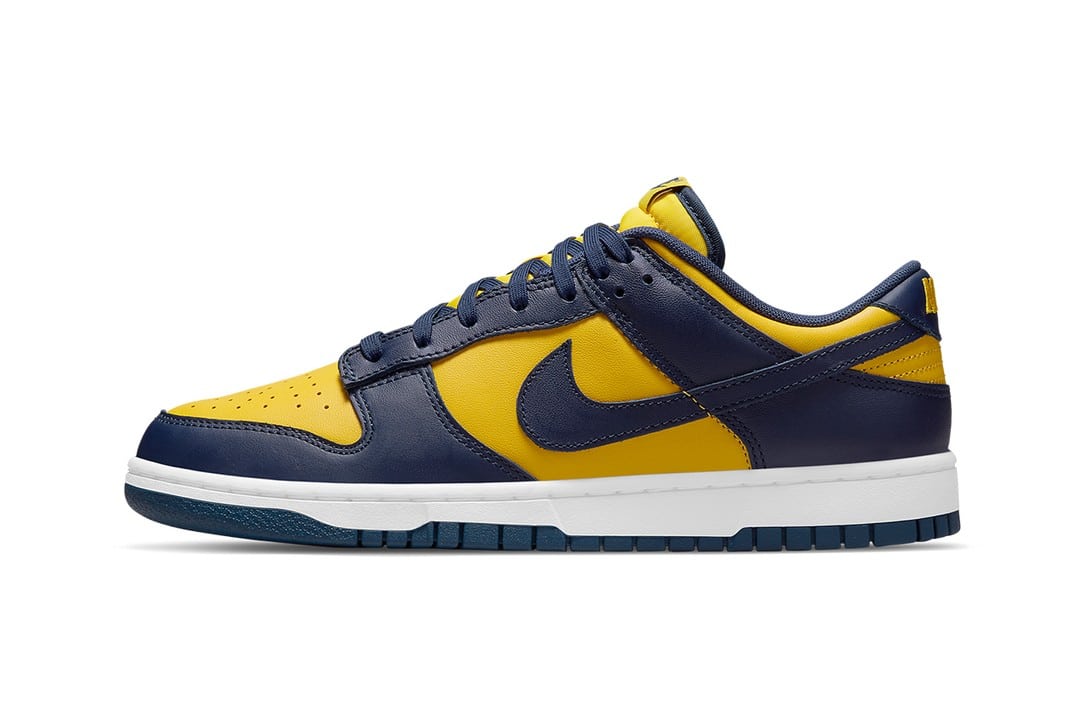 The green and white hues of the “Team Green” pay homage to Michigan State, one of the NCAA’s most prominent basketball programs. This new original ’90s model will also be available on June 3 at the SNKRS online store. 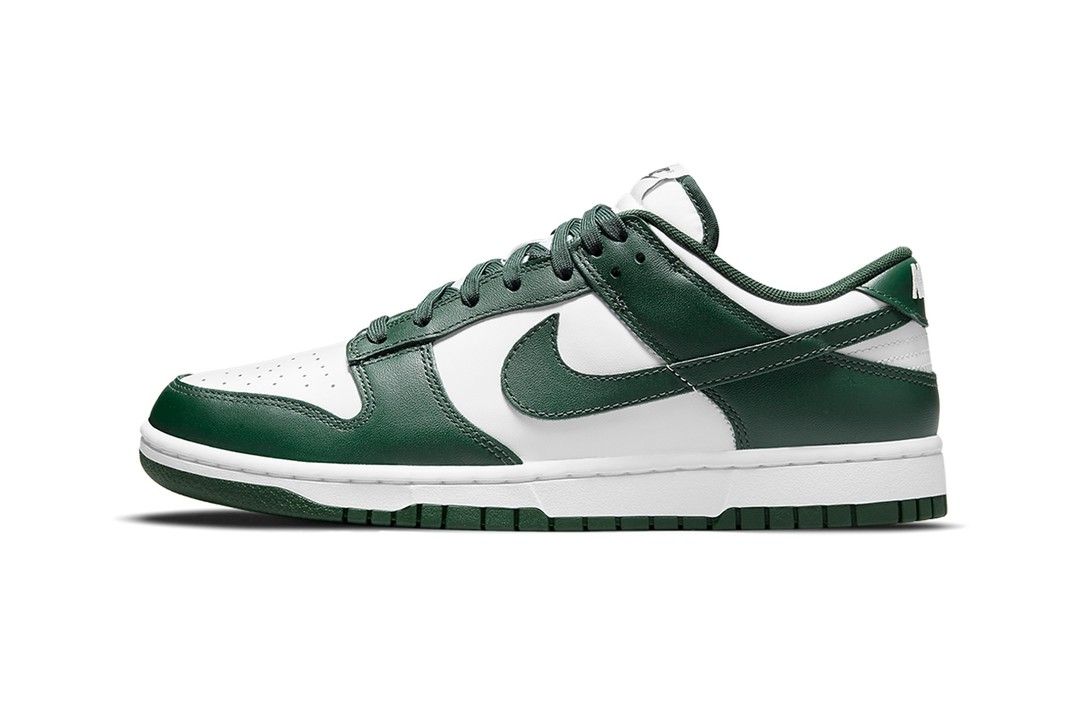 Another silhouette that joins Nike’s releases this week is the Air Jordan 1 Retro High OG in “Court Purple”. This model was first introduced in the mid-80s and now returns in an updated version. The midsole and upper stand out for their crisp white hue, while details like the tongues or Swooshes are dyed in “Court Purple”. They will be available starting June 3 for $170, or 140 €. 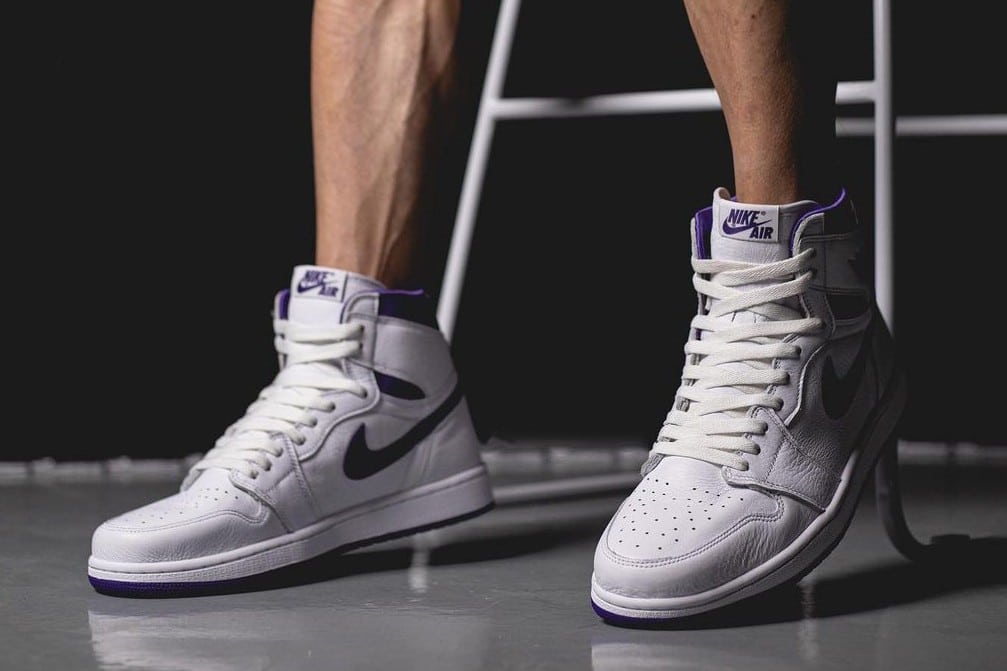 The Nike LeBron 8 Low V2 “Miami Nights” was first released in 2011 and now it’s back with a new design. It is a colorful sneaker that stands out for its pink and blue tones, and of course, for the confetti patterns that adorn its sides, inspired by a finals parade. Scheduled for release on June 4, the model will be available for purchase through Foot Locker. 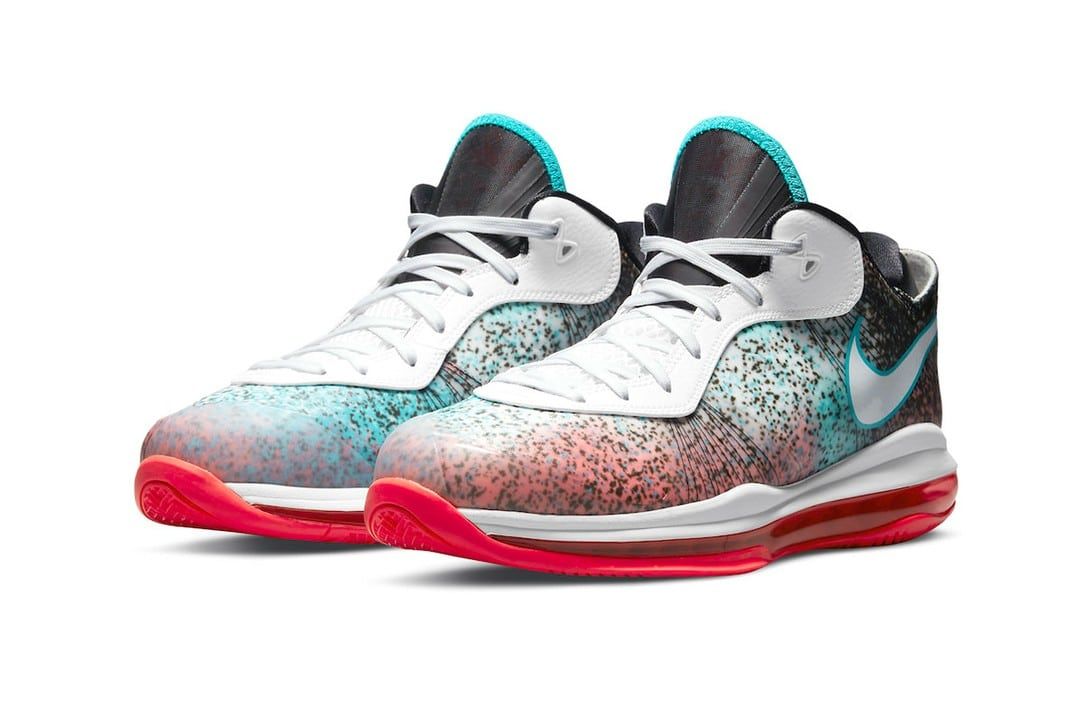 Hiroshi Fujiwara and Nike have once again joined synergies to update this iconic silhouette. It was first introduced in 2010 and now it is back with a slight variation in its design: its color combinations match to give the shoe a more uniform look. They will be available starting June 5 at SNKRS and also at Stadium Goods. 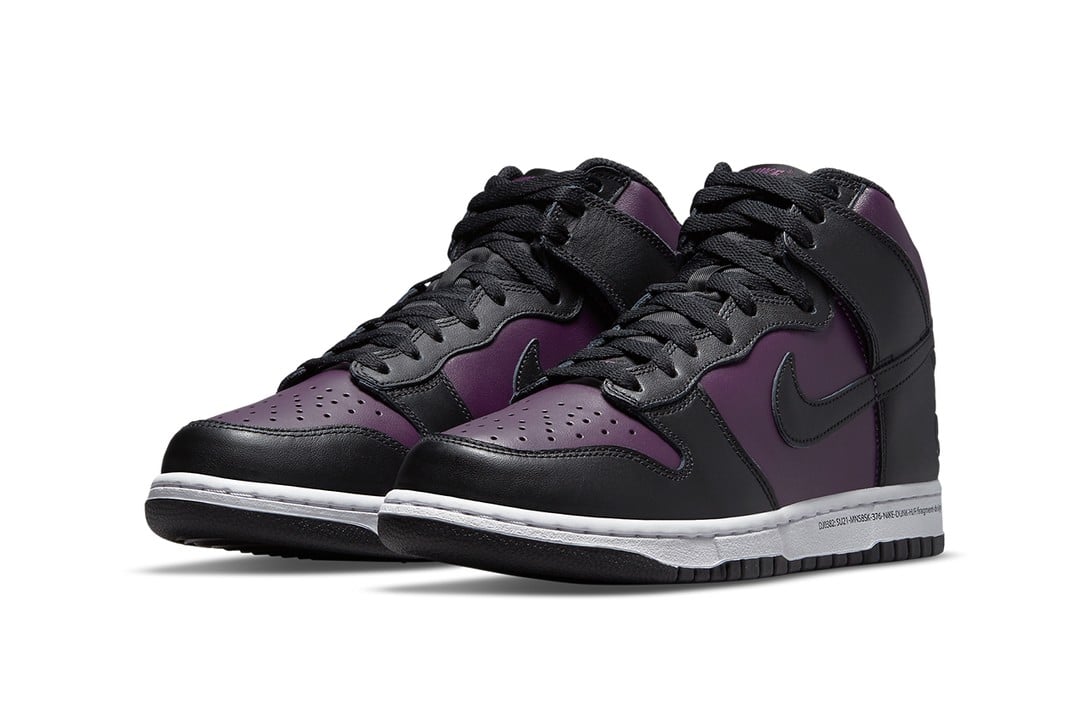 Reebok is another brand that has new products prepared for this week. In their case, they present the Answer IV “Step Over” model on the occasion of the 20th anniversary of the “Step Over” move that basketball legend Allen Iverson executed on Tyronn Lue in 2001. They will go on sale on June 4 at the brand’s online store and also at Foot Locker. 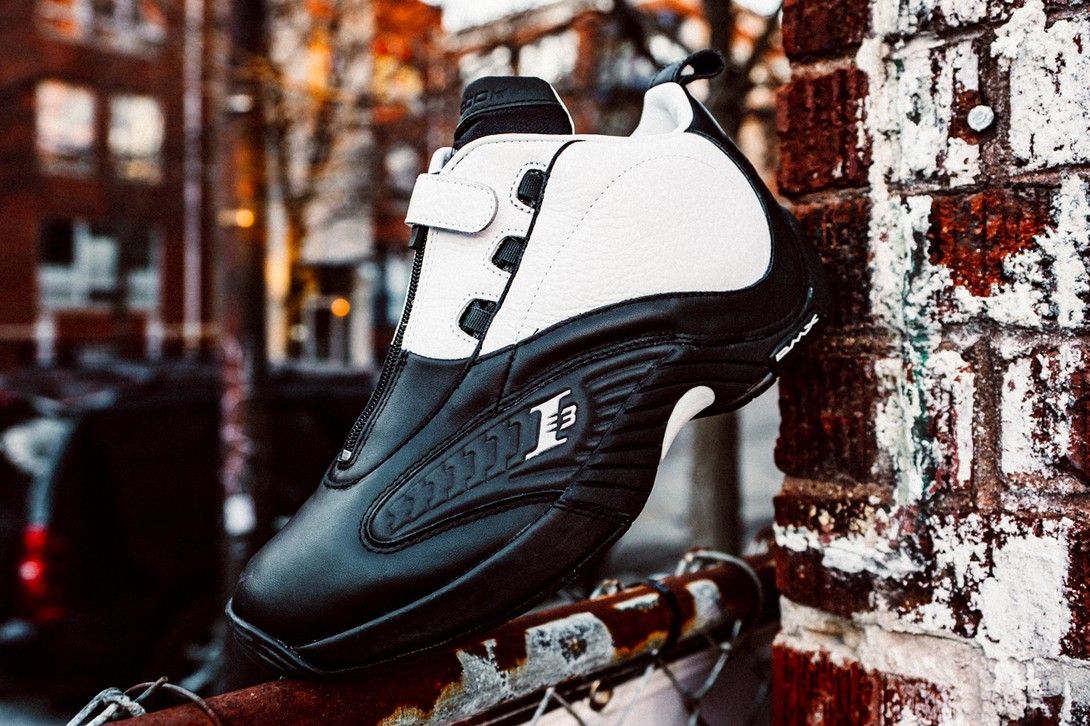 Kacey Lynch’s Bricks & Wood launches its first footwear collaboration with New Balance. The two have worked together to create the 57/40 model, featuring a color palette that references the L.A. environment and Liquor Bank, a store that marked Lynch’s childhood. Its release date is June 4 and its point of sale, the New Balance website. 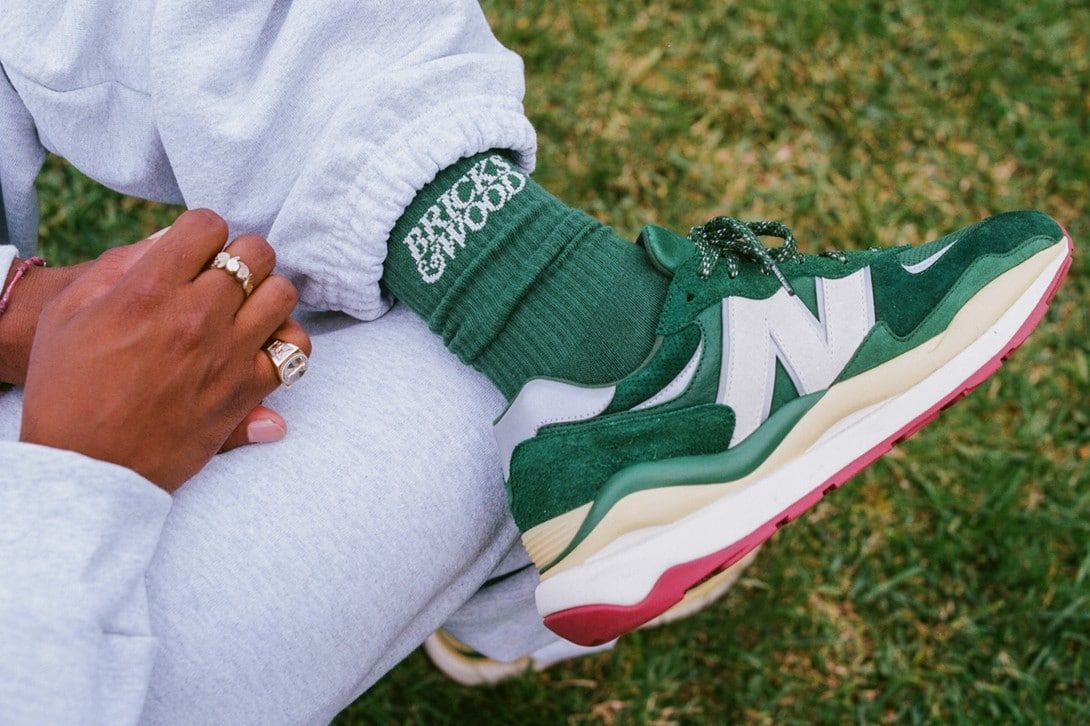 And to finish off this list, we couldn’t miss the release of the Adidas YEEZY 500 in “Taupe Light”. The new sneakers are a neutral and versatile option, as they are dyed entirely in the “Taupe Light” hue, and stay true to their usual stability and comfort thanks to the adiPrene cushioning. They will arrive on the Adidas and Yeezy Supply website next Saturday, June 5. 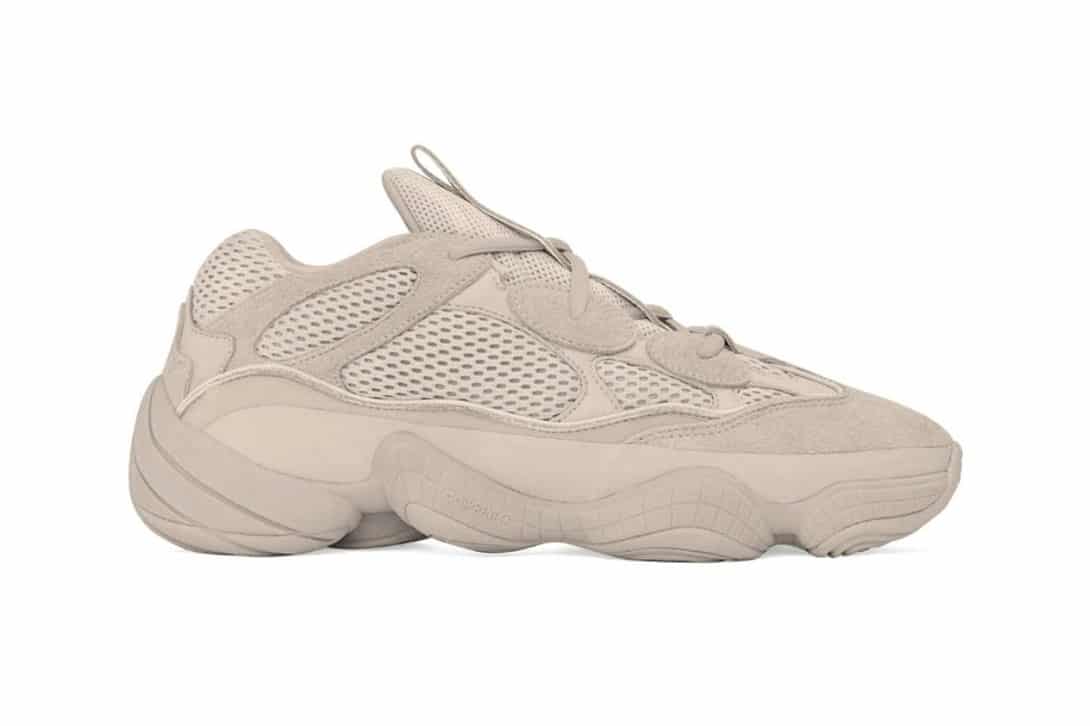