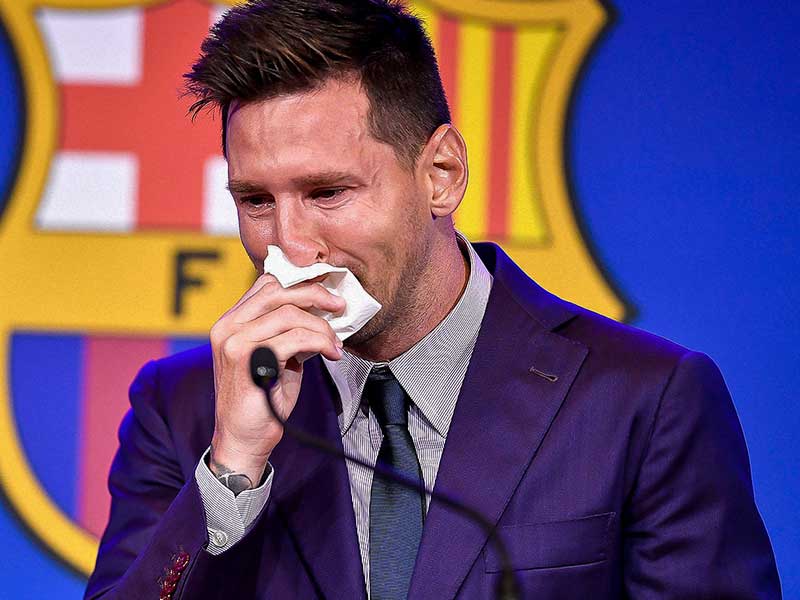 From other absurd sales such as that of a DONDA listening airbag for six thousand dollars, comes that of a Messi scarf during the Barcelona exit conference for 1 million dollars. 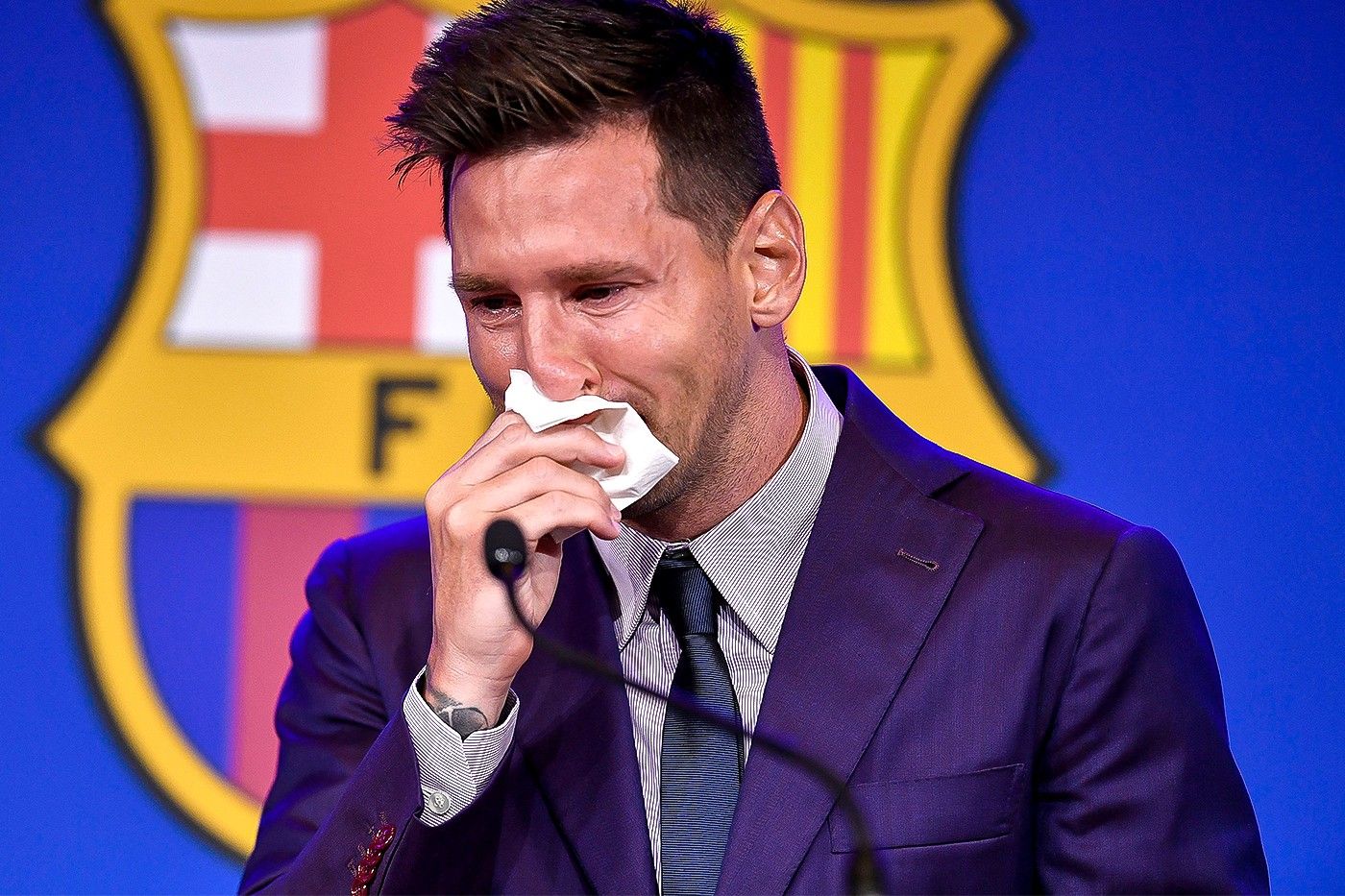 According to reports, an anonymous seller has put up for sale the tissue used by Leo Messi during the press conference of his departure from FC Barcelona. Used by the Argentine striker to wipe his tears and blow his nose, the worn-out handkerchief is now being sold for that exorbitant amount.

The individual, who announced that he would sell the handkerchief for that astonishing amount on several websites, would have gone to rescue the handkerchief from the trash after the end of the conference in which the signing of the footballer by Paris Saint Germain F.C. was announced. To make matters worse, the seller pointed out that the handkerchief had much more value because it contained the “genetic material” of Messi (@leomessi), which could be used to generate a clone. No comments.

RIMOWA “Never Still” takes us on a journey with a series of icons
The endless summer of Casablanca FW21
SHOOP SS22: a race to freedom
Our fav designers of the upcoming MBFWM edition
Dan Sur gets gold chains implanted in his scalp
Met Gala 2021: the best red carpet looks
The psychedelic mules by Melissa x Lazy Oaf
Fasten your seat belts to take a flight to Teophilio’s Jamaica
Balenciaga accused of racism and cultural appropriation
Nike dresses up the Air Max 95 through functionality
Belgian doctors are prescribing museums to alleviate Covid stress
Rodman’s eccentric trip to Las Vegas soon to be a film