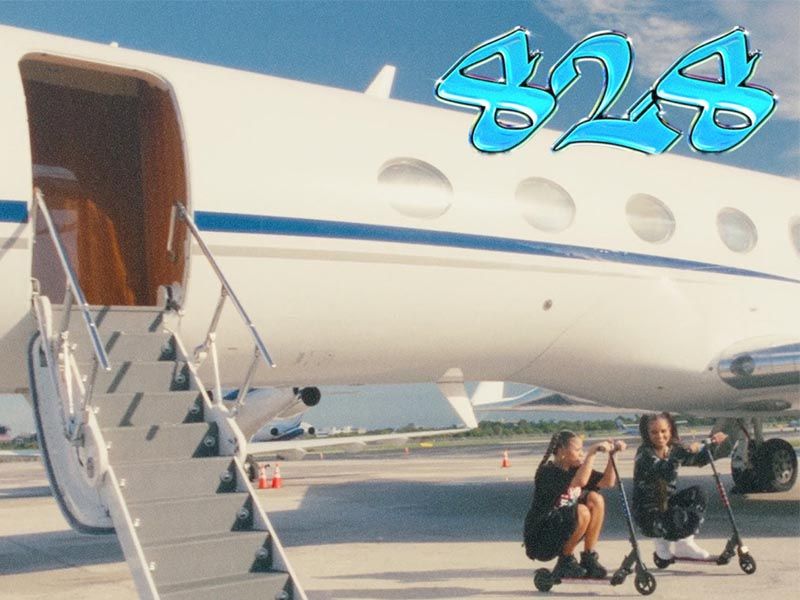 Aleesha releases “828” with Emilia, the second preview of her new EP

After the release of “DBD” a few weeks ago, Aleesha is back with a new single “828” featuring a deluxe collaboration. The young promise has teamed up with Argentina’s Emilia for the second teaser of her EP that will be released in the coming months through DALE PLAY Records. 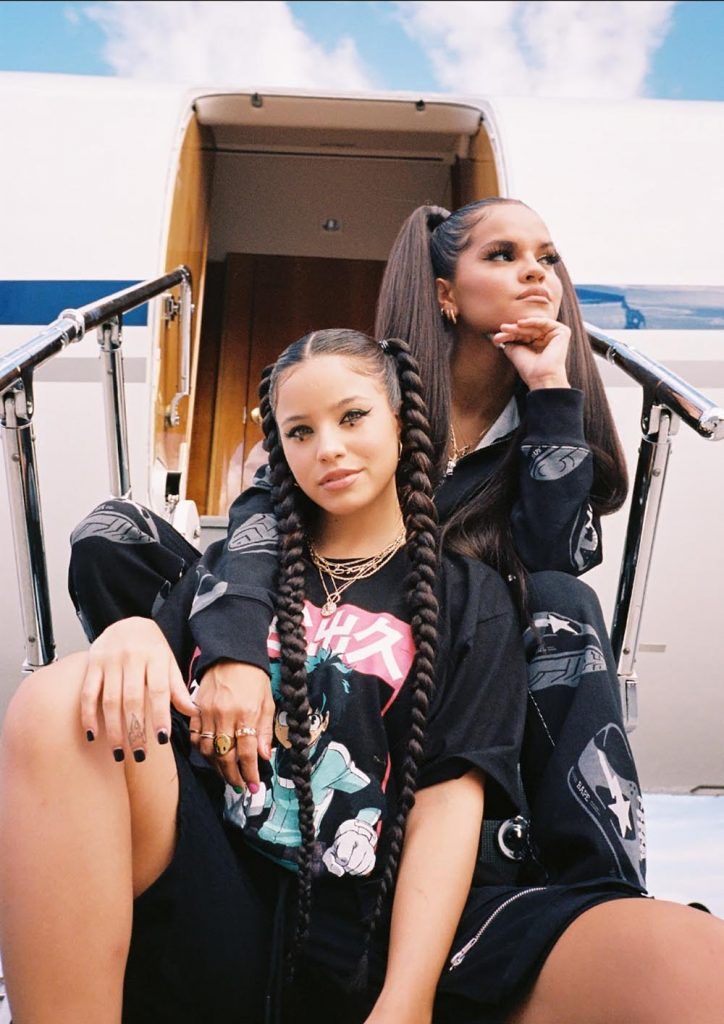 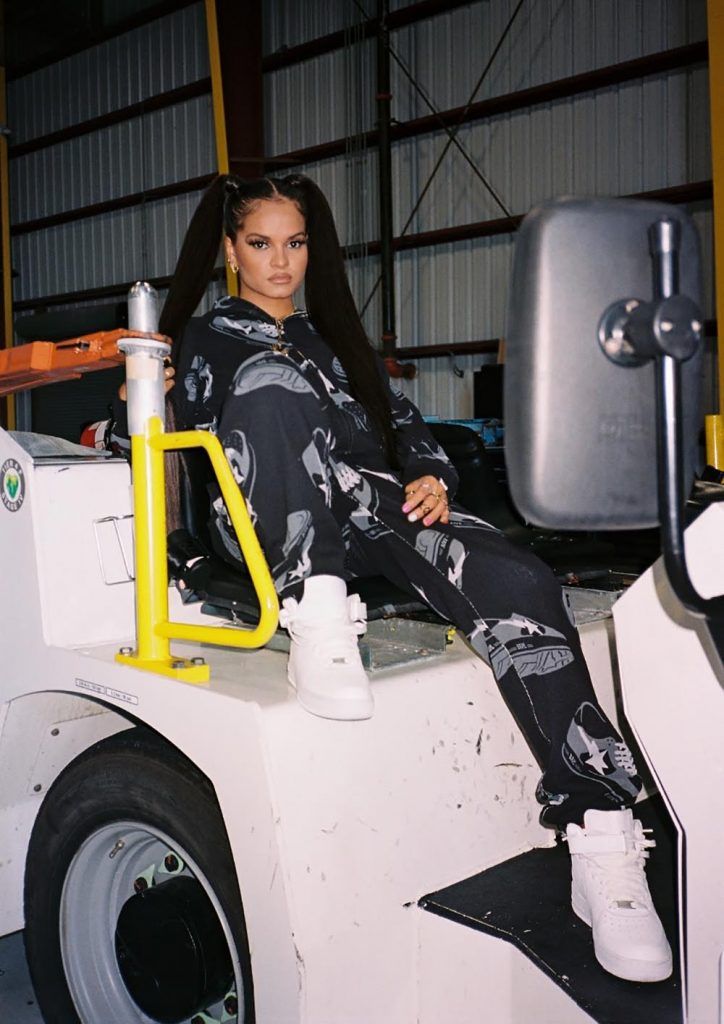 The track “828” was produced by Zecca and written by Emilia and Aleesha herself, who talks about how the collaboration came about: “What was hardest at first was to find what style we wanted to do and we were listening to beats for a while. Then I remembered a pack that Zecca sent me and we fell on that beat and decided to go for it. We both sat down and wrote the song and then recorded it, we have a good chemistry so it was easy and fun”.

At only 22 years old, Aleesha is considered an up-and-comer in the urban Latin scene. Since her first mixtape “19:19” in 2019, the singer has not stopped releasing hits in both English and Spanish and demonstrating her versatility, positioning herself as one of the new revelations to take very much into account and creating great expectation regarding the release of her new material. After a year, Aleesha will release a new EP in the coming months.

The release includes a video shot in Miami and directed by Santiago Lafee, the creator of some of the most successful music videos on the current scene, such as those made for Jhay Cortez and Bad Bunny. This piece, inspired by the plot of the supernatural series “Manifest”, shows Aleesha and Emilia giving it all in an empty airport, enjoying themselves and forgetting about that crush that is always ghosting.

Now… Why don’t you check out “DBD”, the first preview he released from his new EP?