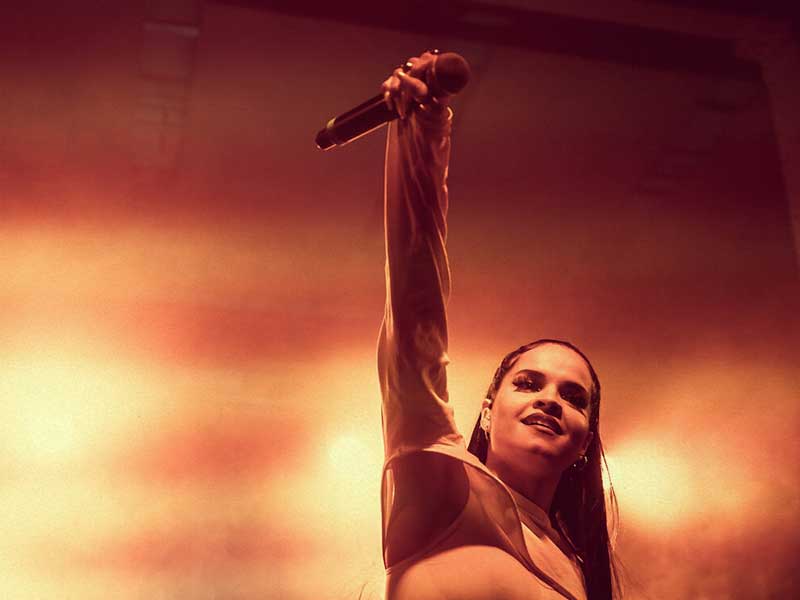 Ok, Aleesha has done it again, she has shown again to a boring and repetitive scene that there is light beyond the tunnel. With a typical proposal from the other side of the ocean, the Spanish artist presents Like Nicki. 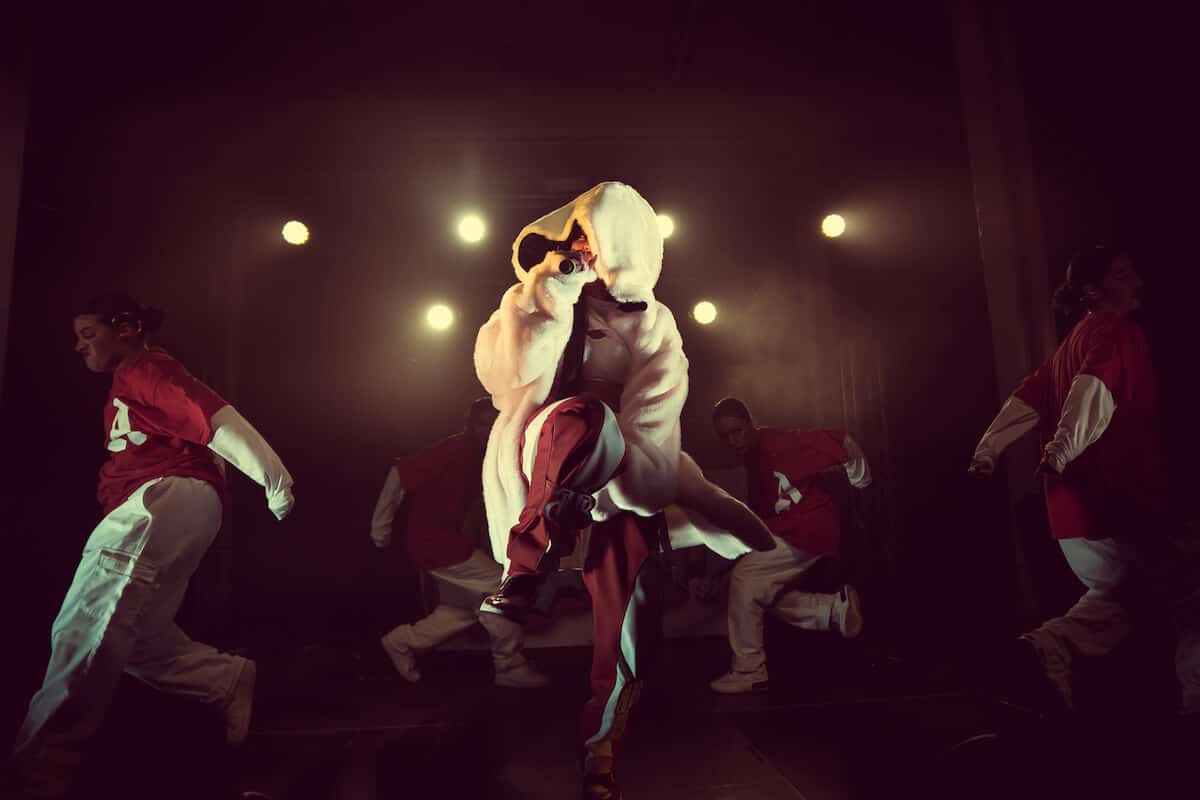 The first idea for this track was born a year ago in Atlanta and at the time was one of the candidates to enter “19:19” but the concept was far away from the tape. A few months ago Aleesha decided to revisit that first demo, redo it and turn it into what is now “Like Nicki”. A really tough Aleesha – as we like it – that gets you hooked from the second 1. 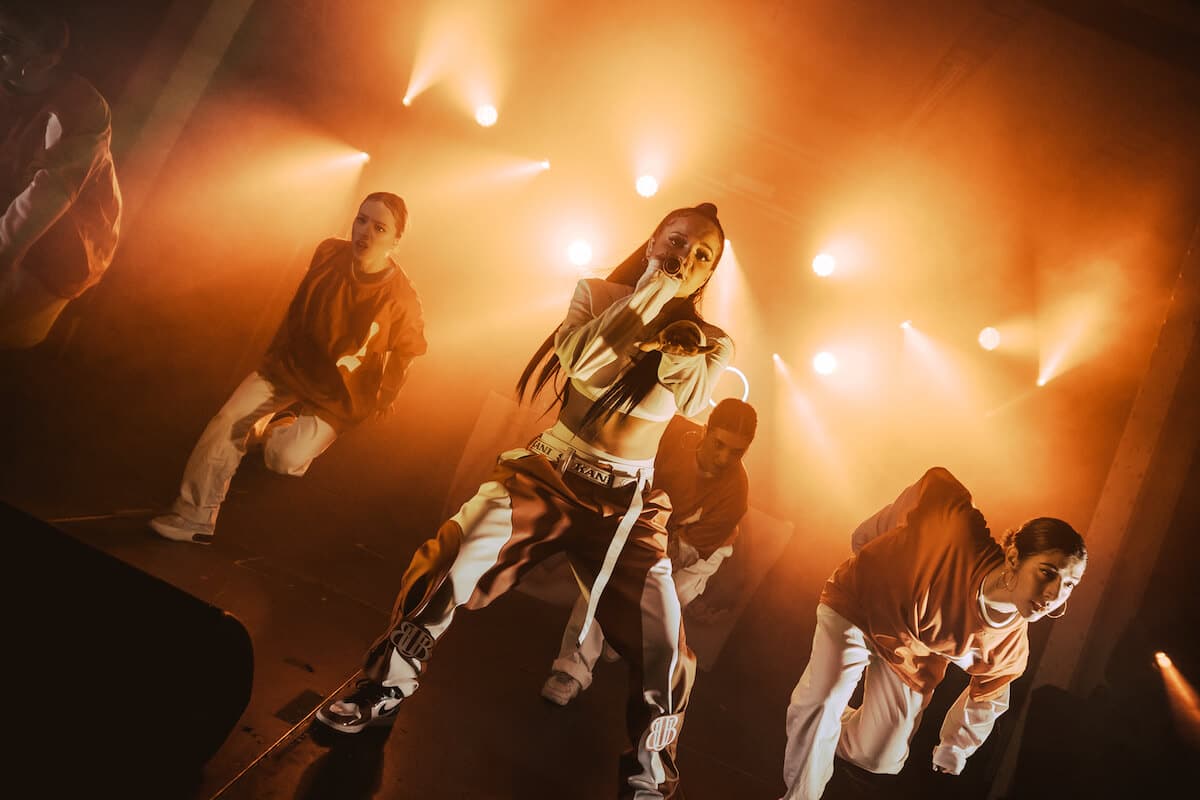 “I’m super happy with this song because it’s super catchy and I love the mood it puts me in. So I hope it makes people’s days a little brighter, or at least a little more enjoyable.” – Aleesha

The video that accompanies the launch was recorded in one shot at the end of Aleesha’s concert at the CaraB Festival in Barcelona last February. A sequence shot of her and her dancers, from the moment they leave the stage when they have finished the show, to the backstage. The style does not go unnoticed, a look in which the pieces by @byleguard stand out.

Next you have the new video of one of the most responsible for the future internationalization of the national urban: Aleesha.

And yes, the song is very cool: “flow so sticky, work that shit like Nicki, get up off my kitty, you head ass, you Miki”

Aleesha and R.A.E bring the remix of “Like This”
BYLEGUARD launches its first collection “Be the war”
Love Yi has the codes in his new song Rookie Code
EXCLUSIVE: Cutemobb presents its first mixtape “Cute Tapes”
No Man, Aleesha’s new work
Aleesha presents her new song “GANAS”
Aleesha comes back with “100”
Aleesha one more step, now “la patrona”
Leïti Sene, move up a step with UwU